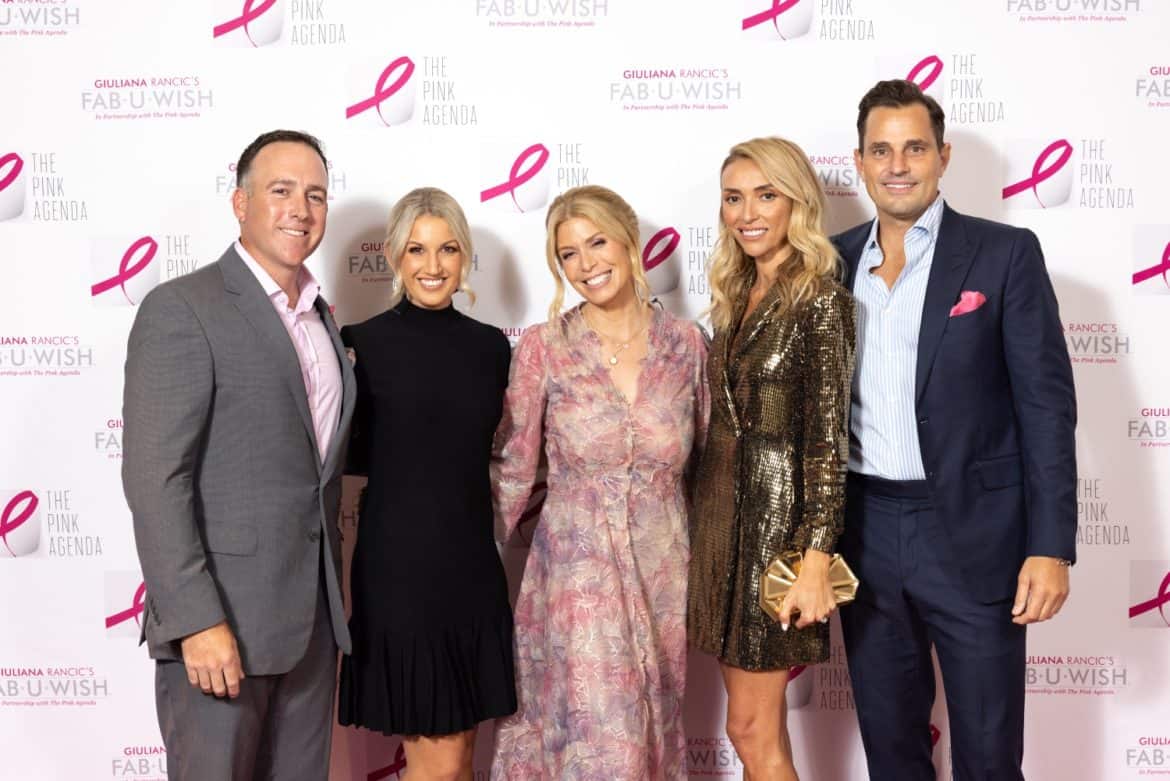 Last Thursday evening, over 450 attendees gathered—mostly in pink!—to raise funds and awareness for lifesaving breast cancer research, as The Pink Agenda’s annual gala returned. The celebration brought in more than $280,000 and saw Kendra Scott received the Icon Award in recognition of her company’s staunch support of the fight against the illness.

As always, Rancic’s FAB-U-WISH program selected a young woman living with breast cancer to pamper and treat. This year’s recipient was Erin Rabbitt, a 37-year-old mom and Sergeant of the New York Police Department, who received a shopping spree at Kendra Scott with her family, and a full red carpet-ready makeover experience ahead of the gala. 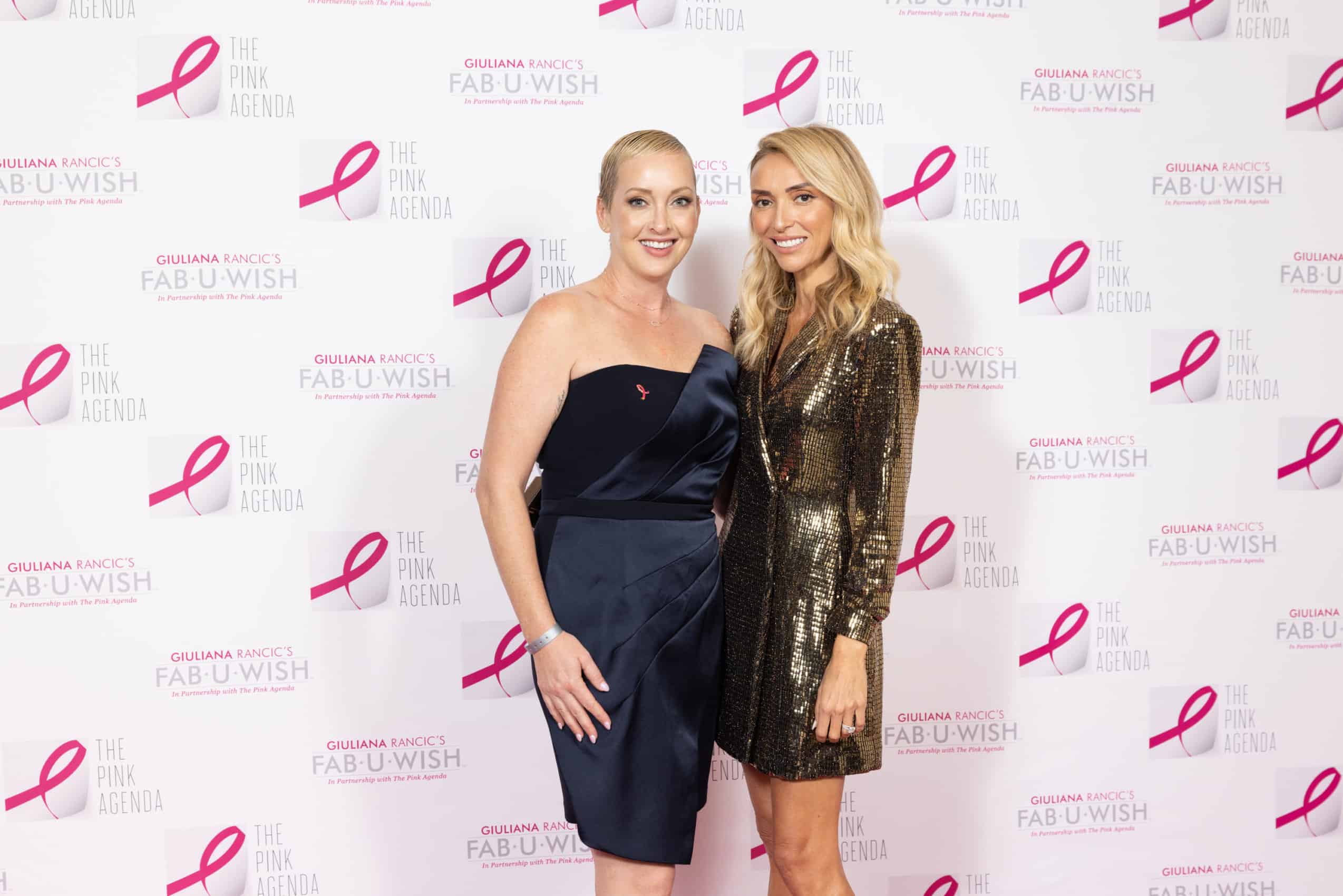 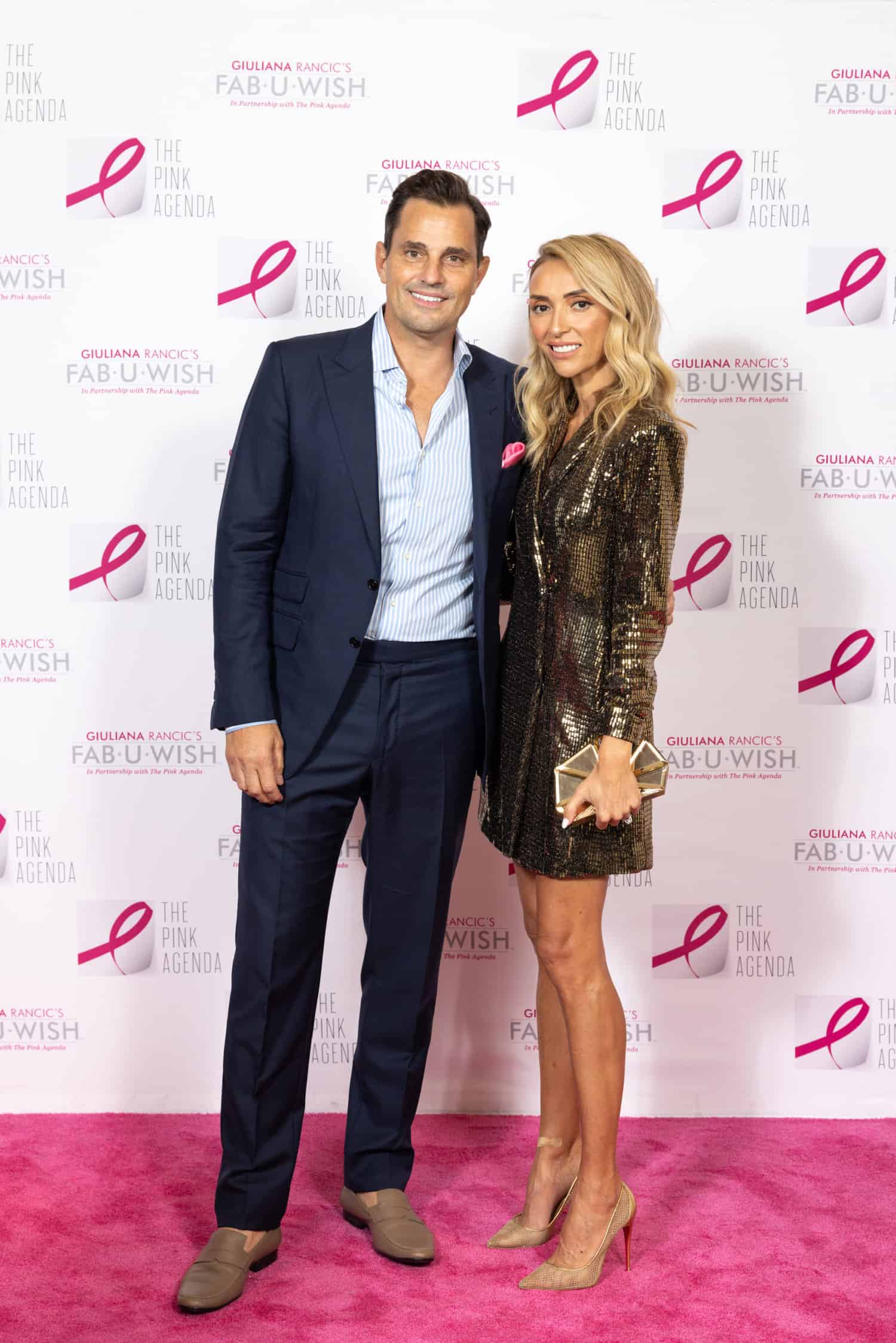 Bill Rancic led the live auction, which saw money-can’t-buy items such as a chance to sit in on a Saturday Night Live dress rehearsal fetch big numbers in the room.

See inside the event, below: 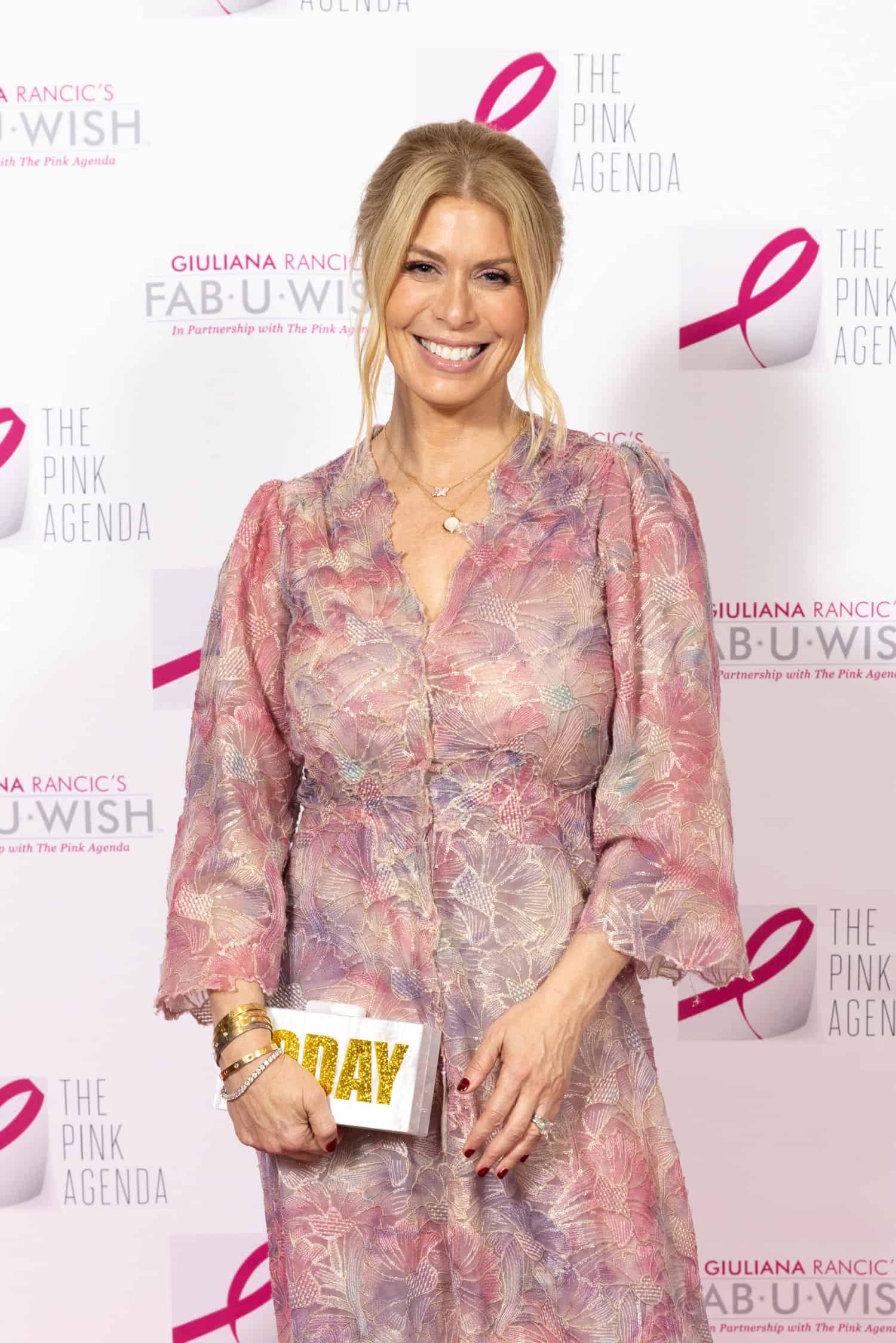 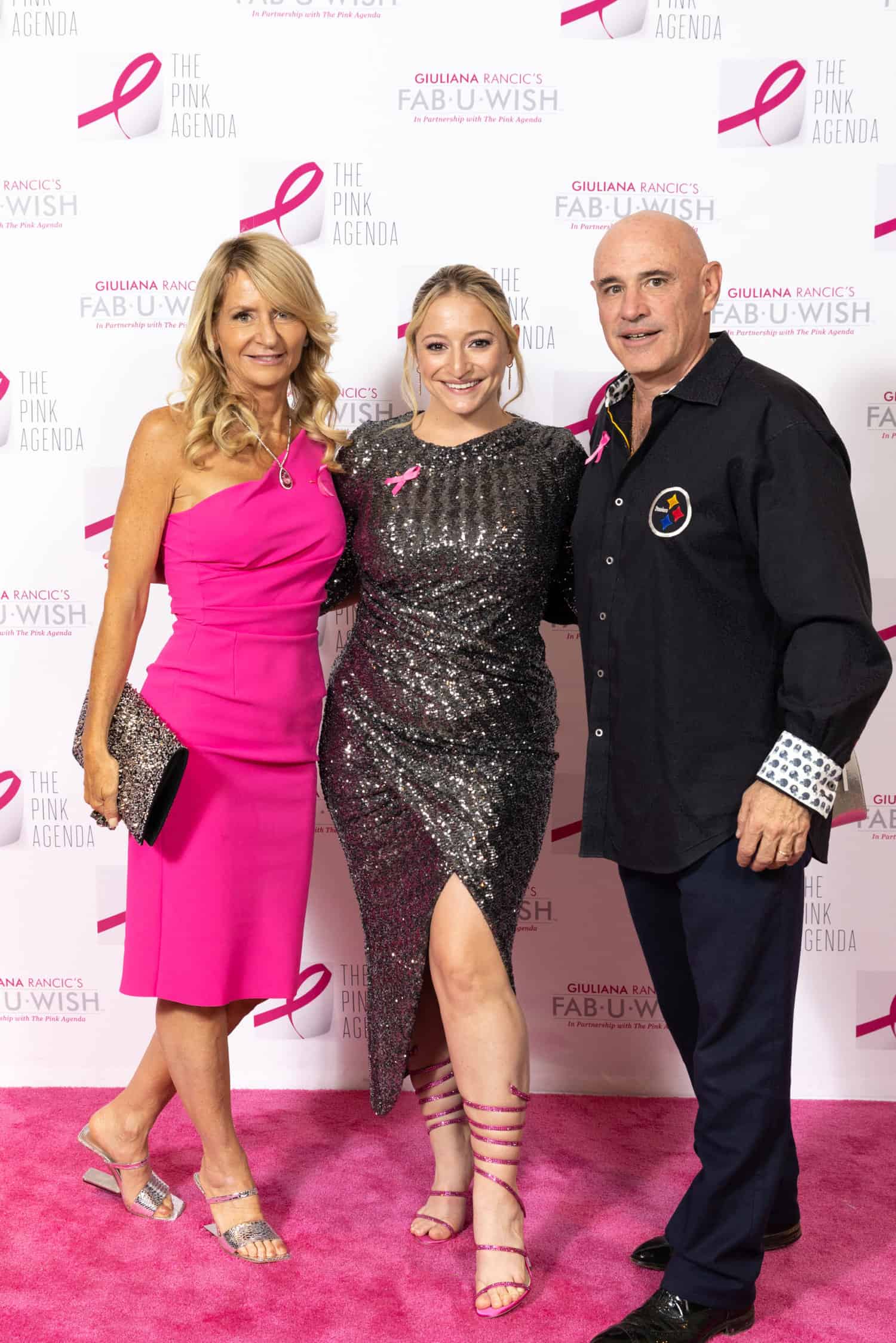 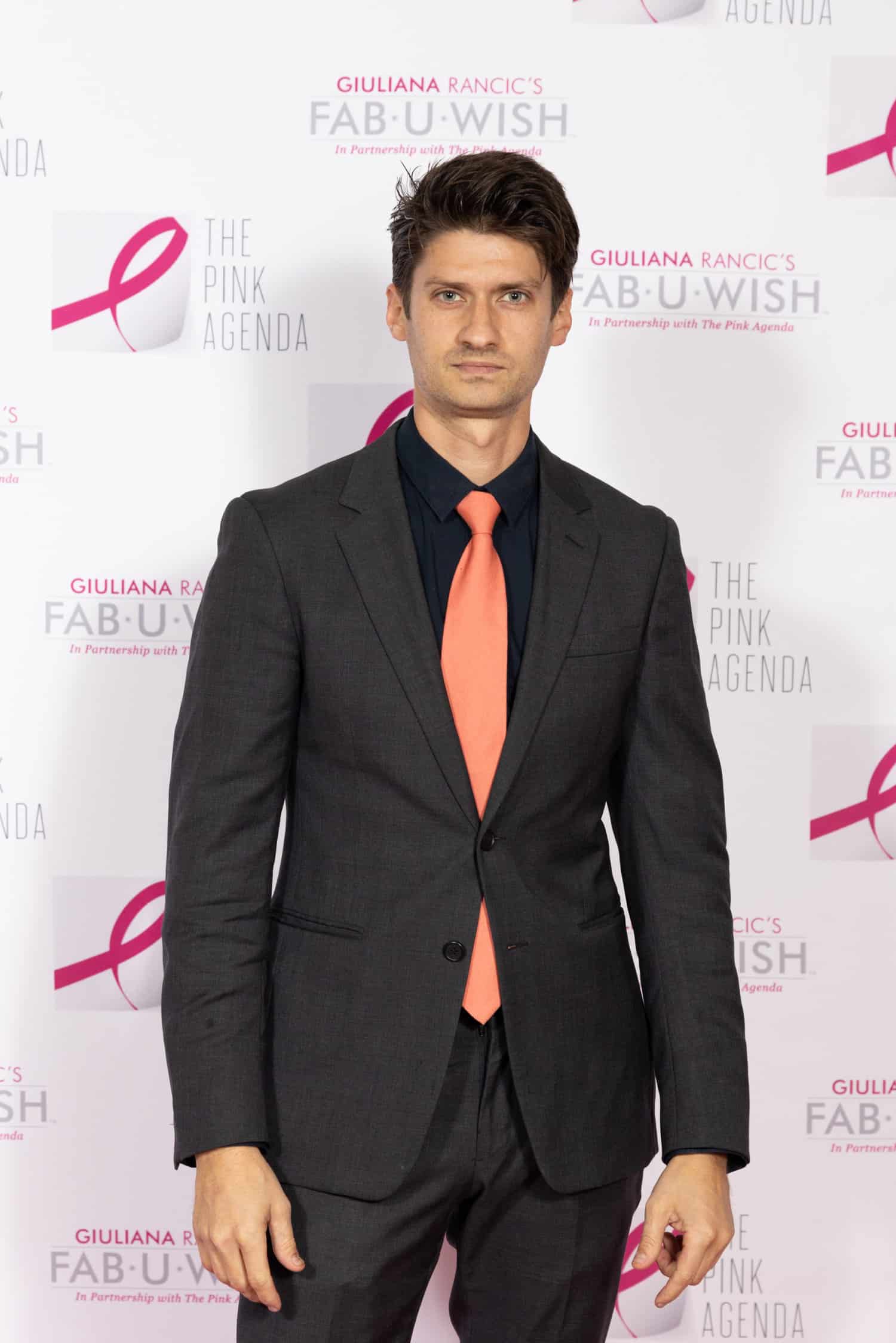 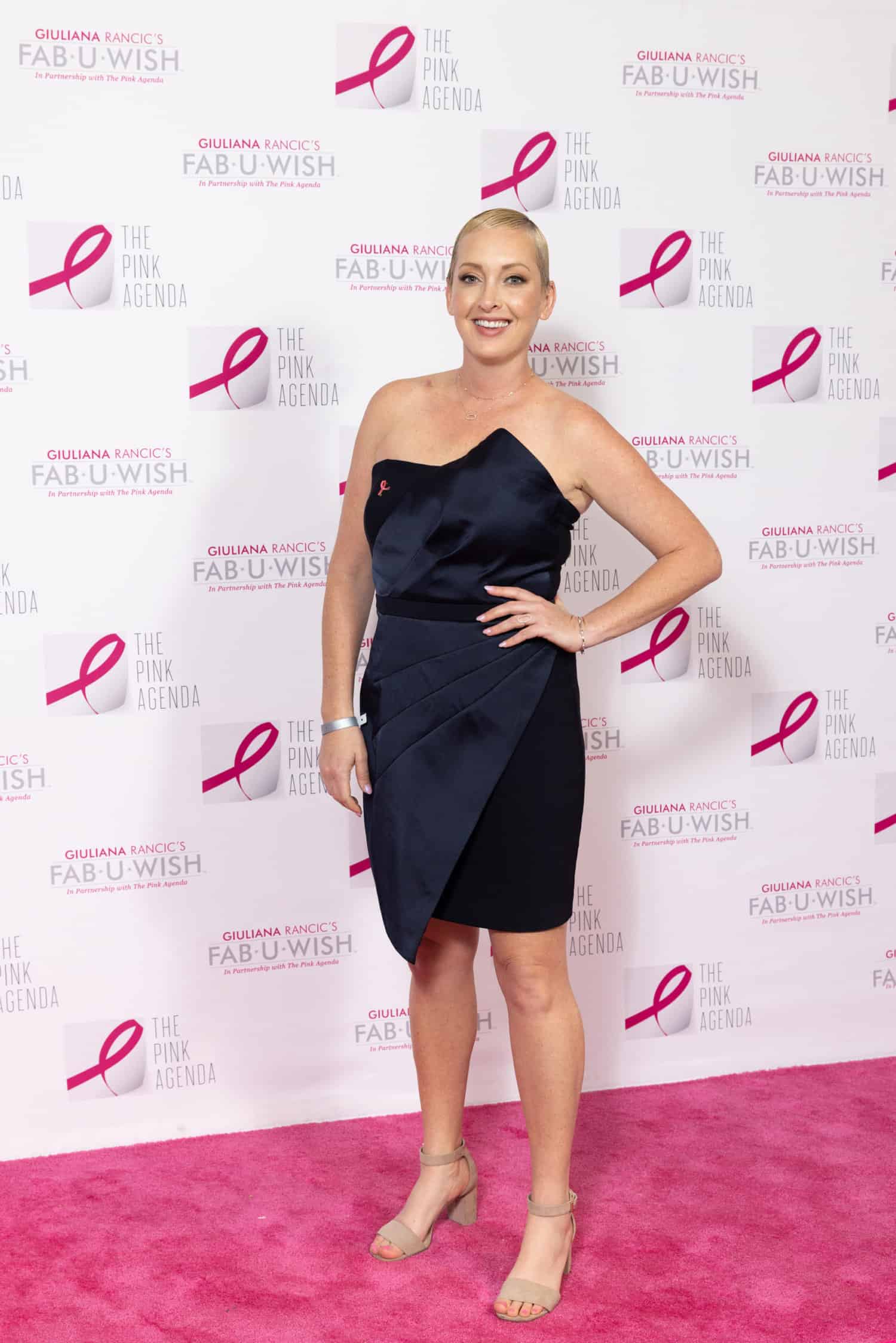 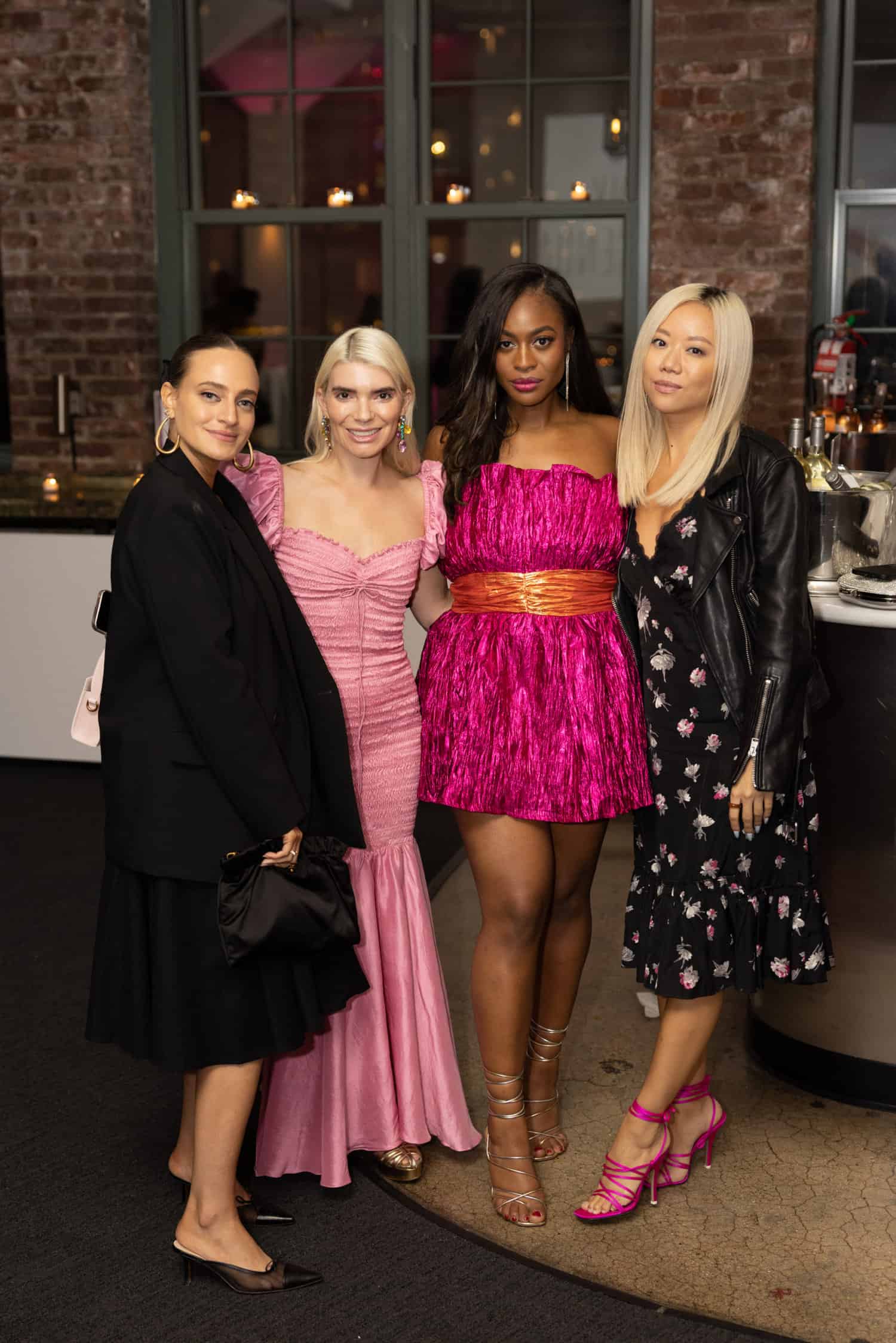 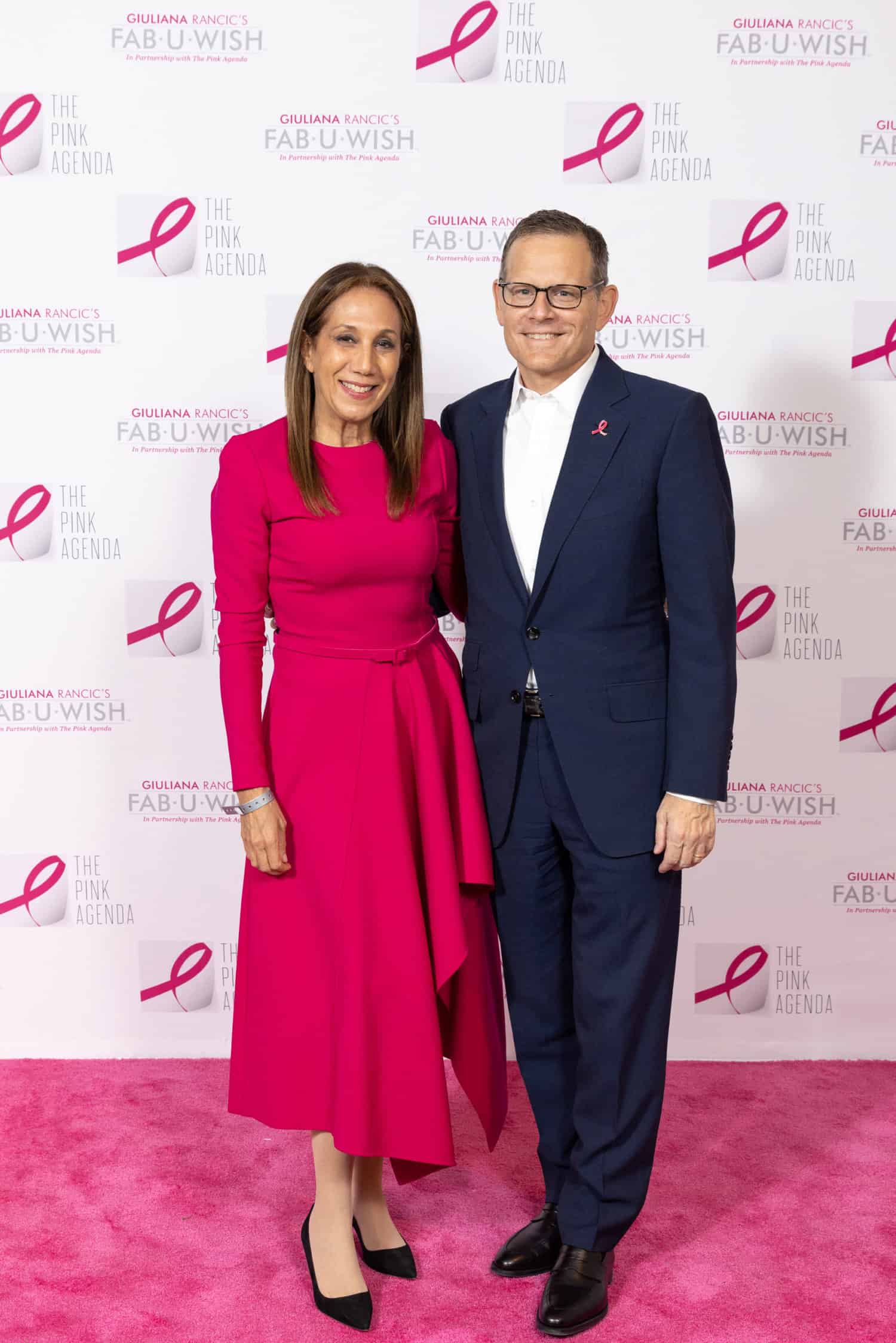 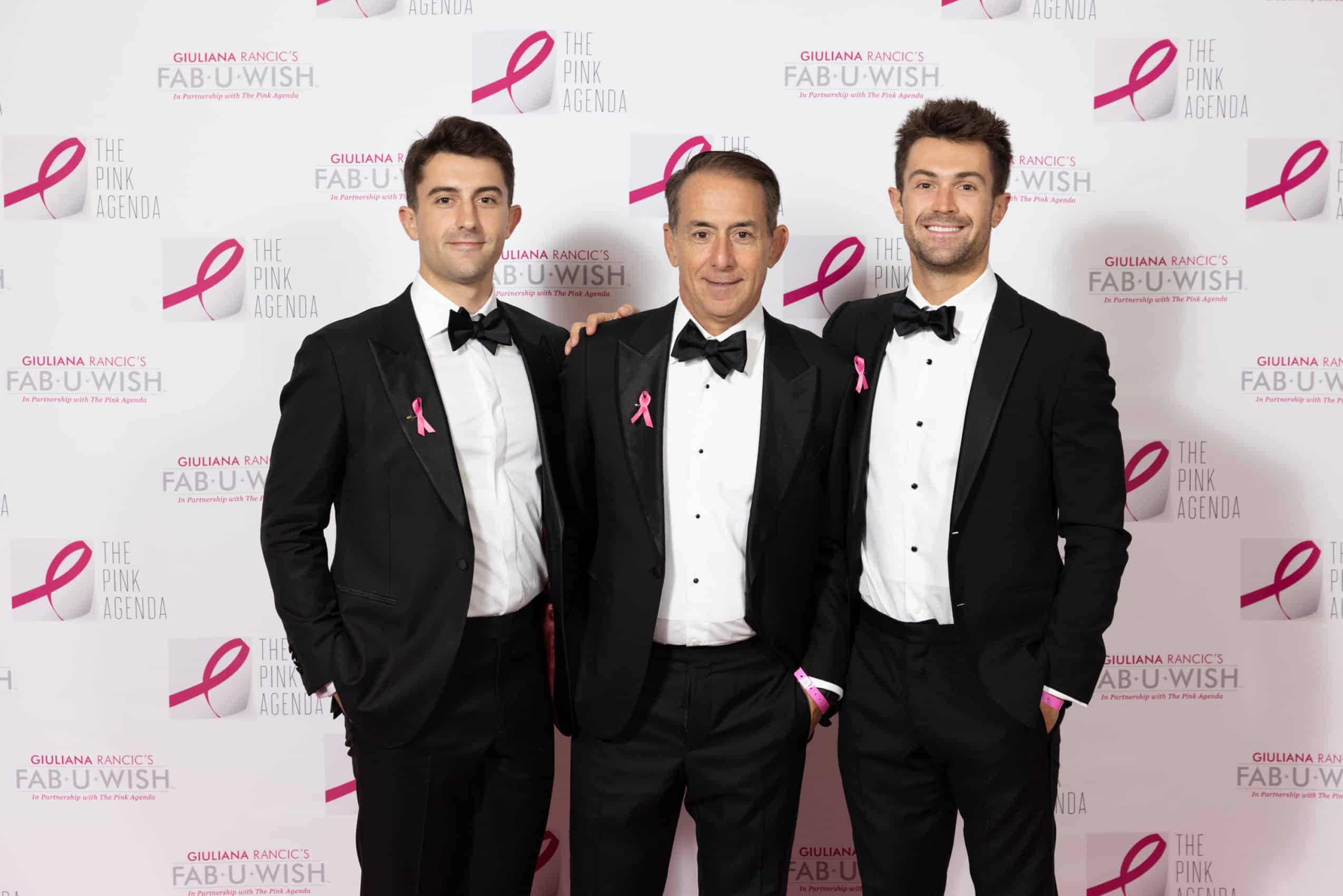 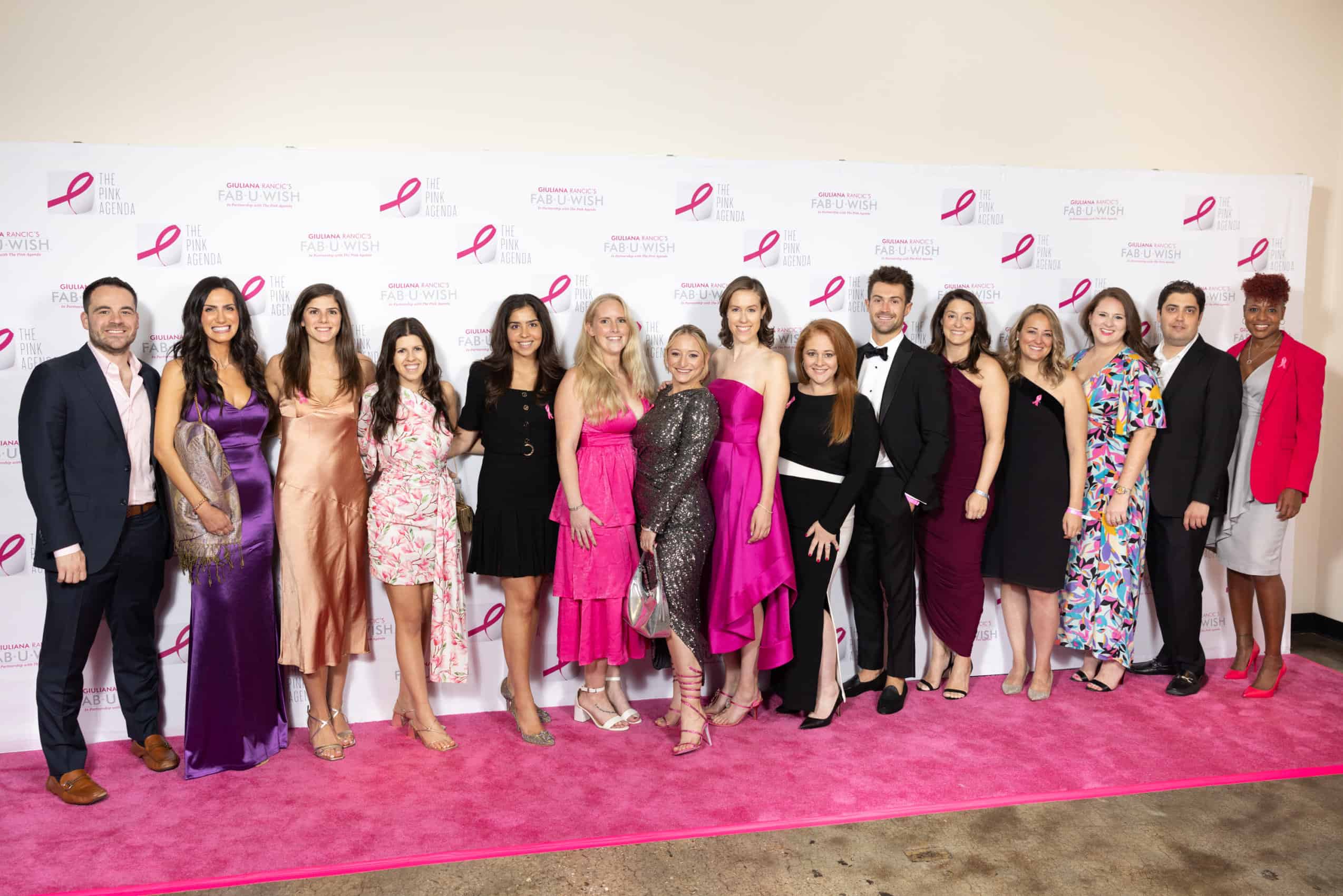 Members of The Pink Agenda’s Board of Directors & Leadership Council 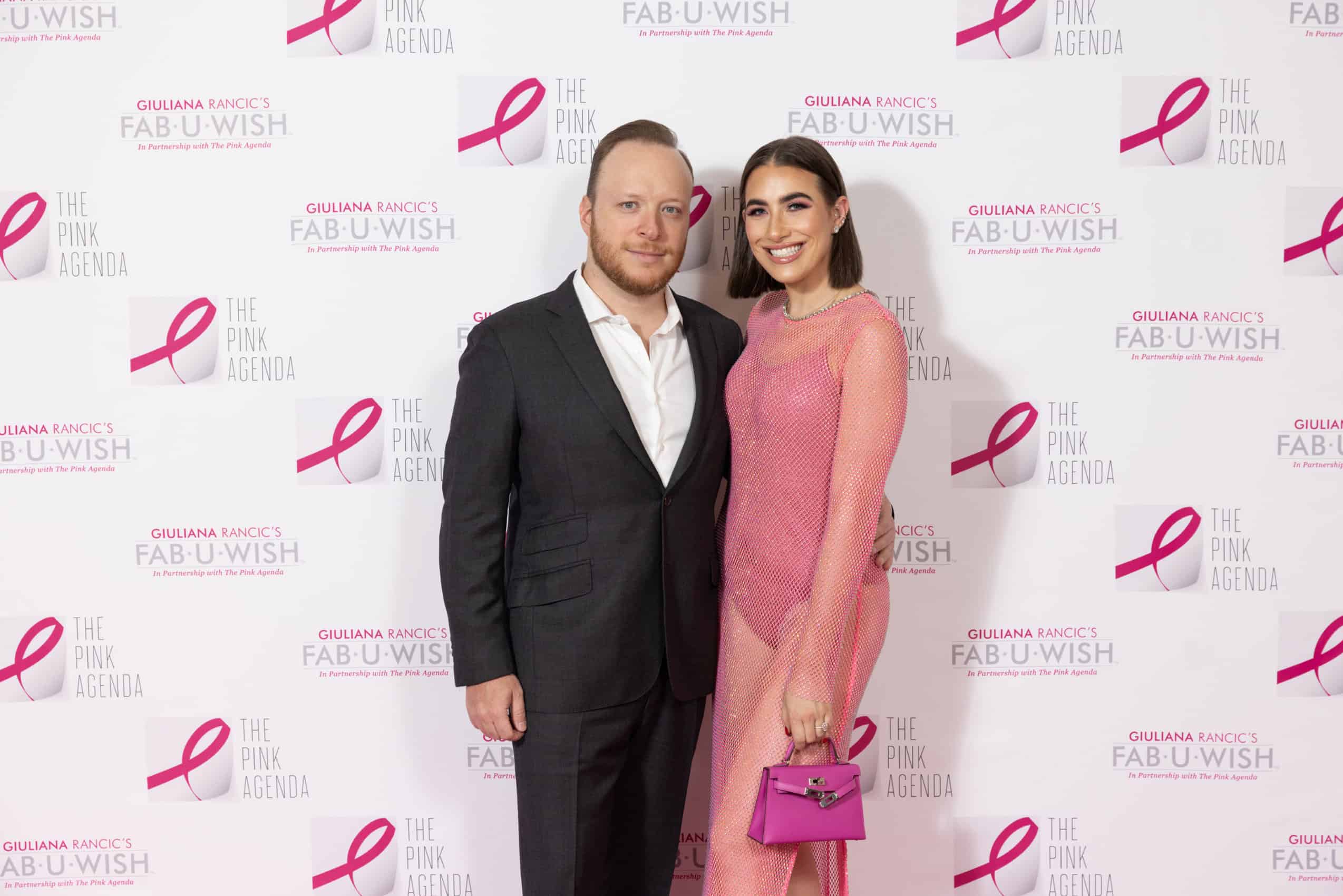 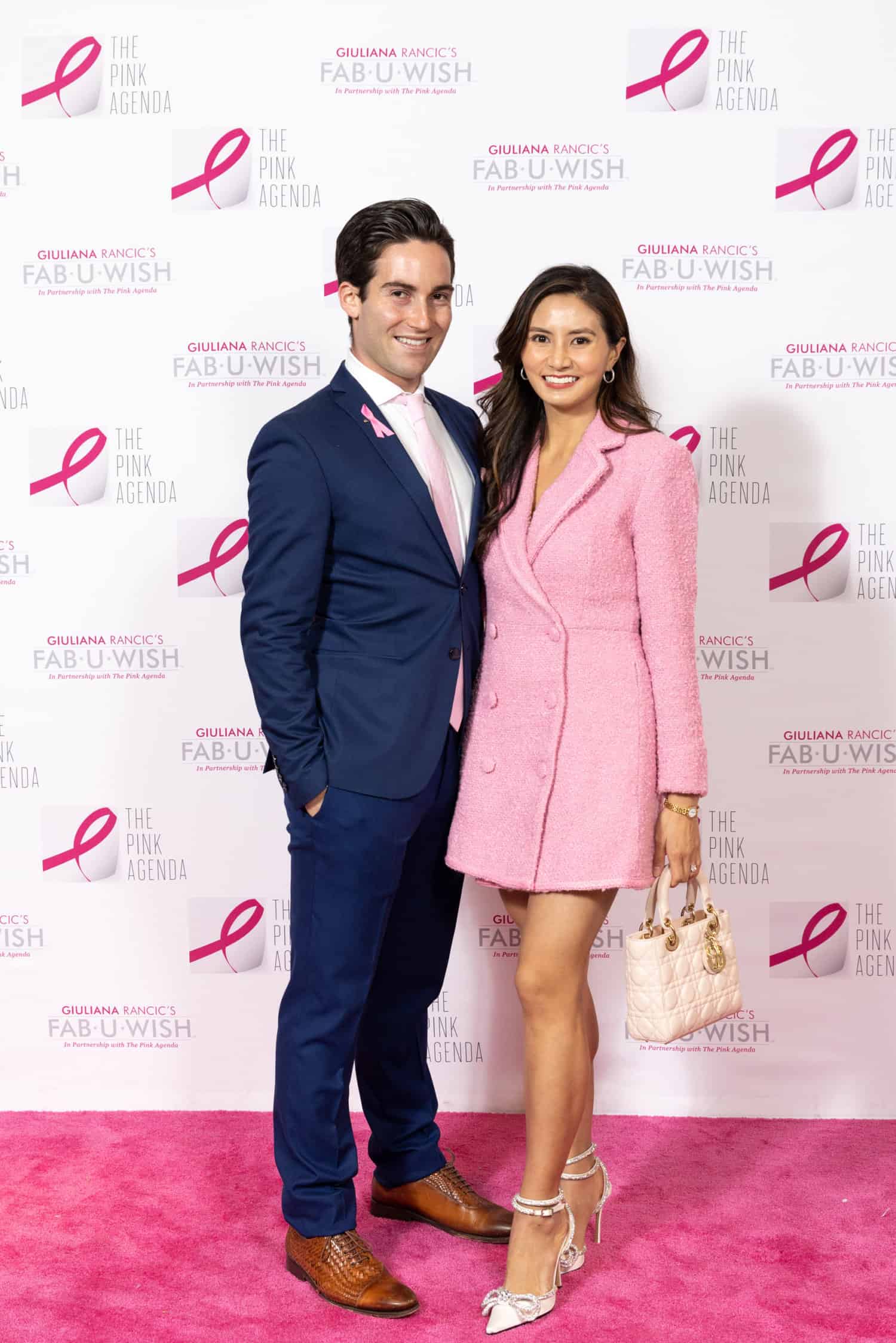 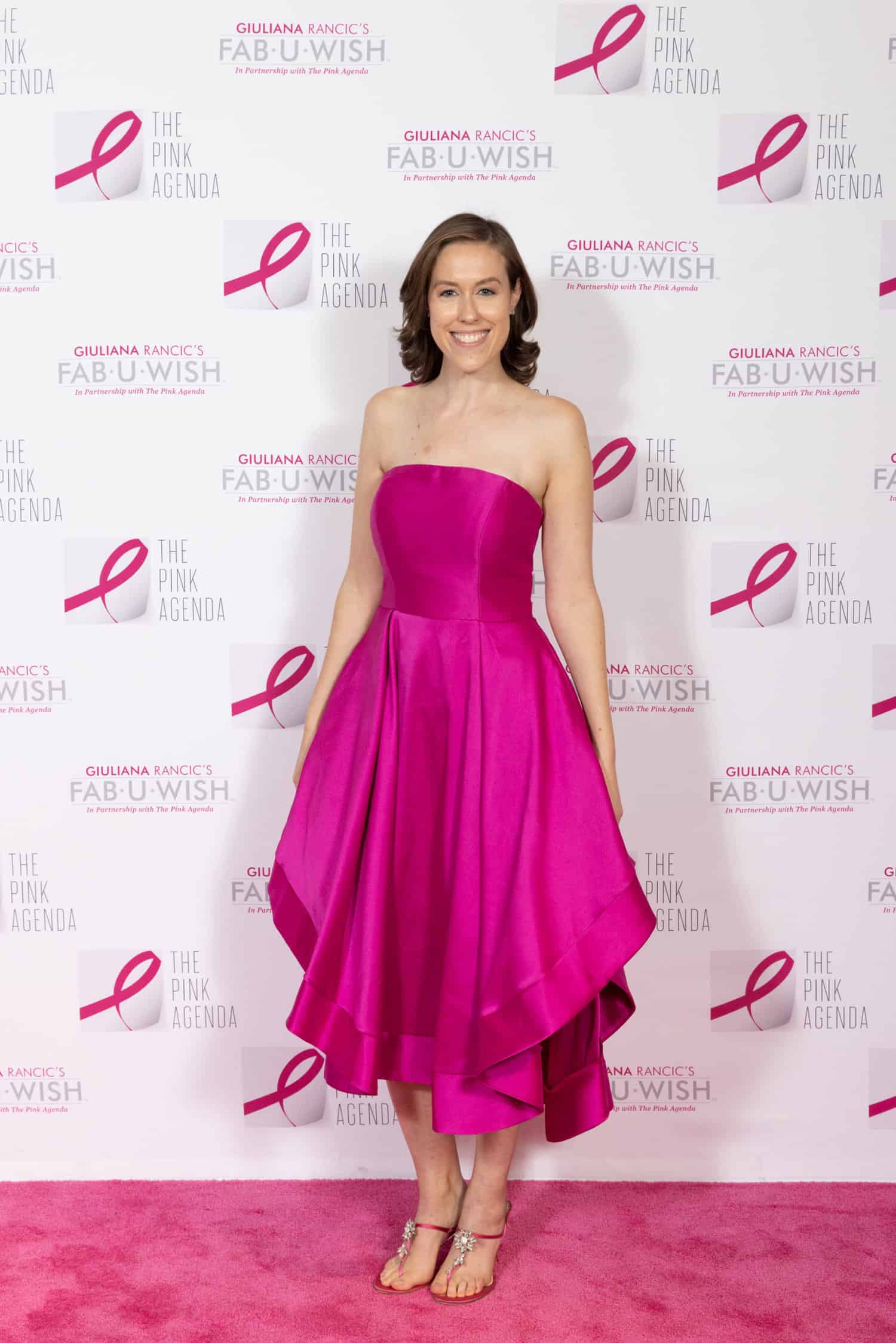 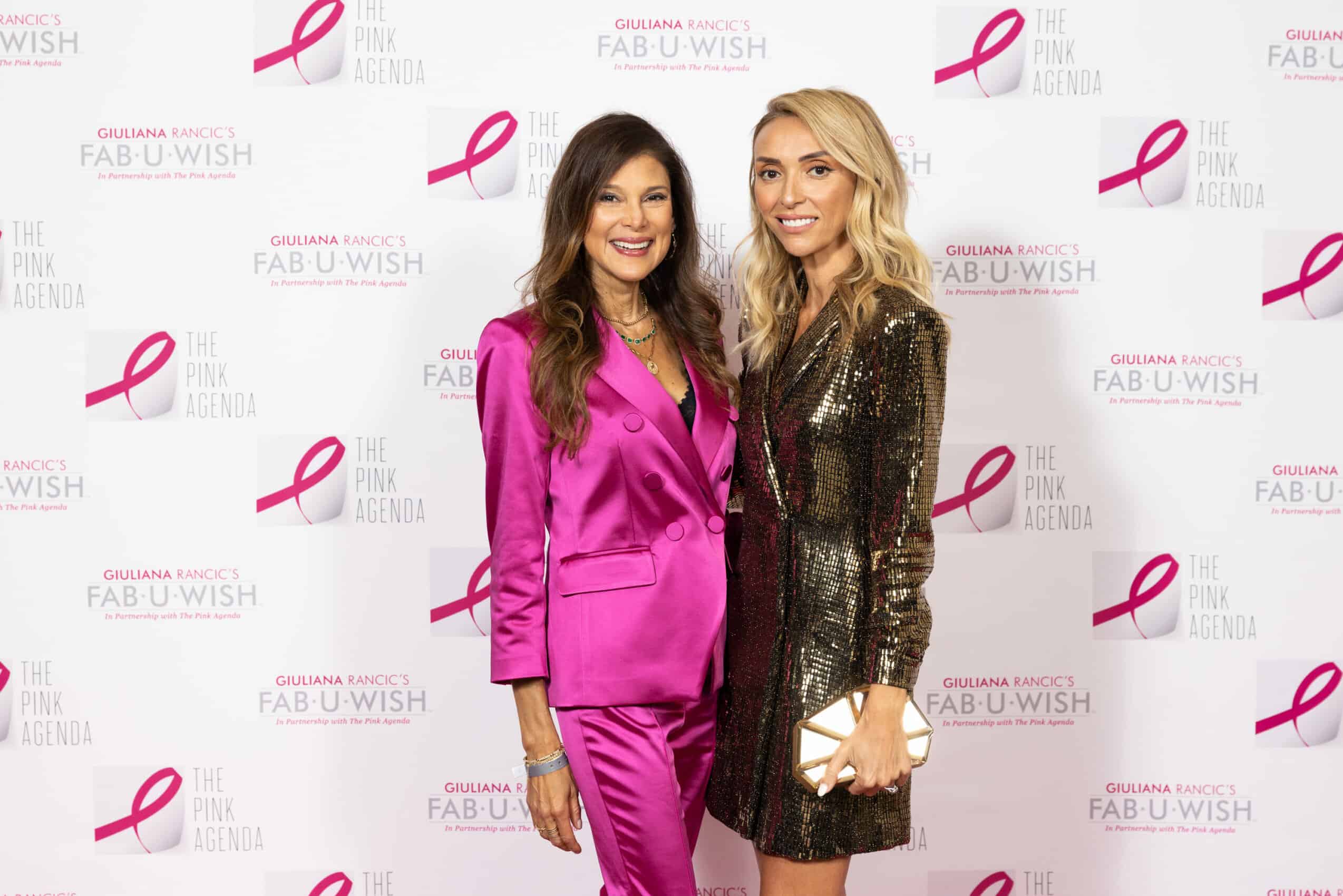 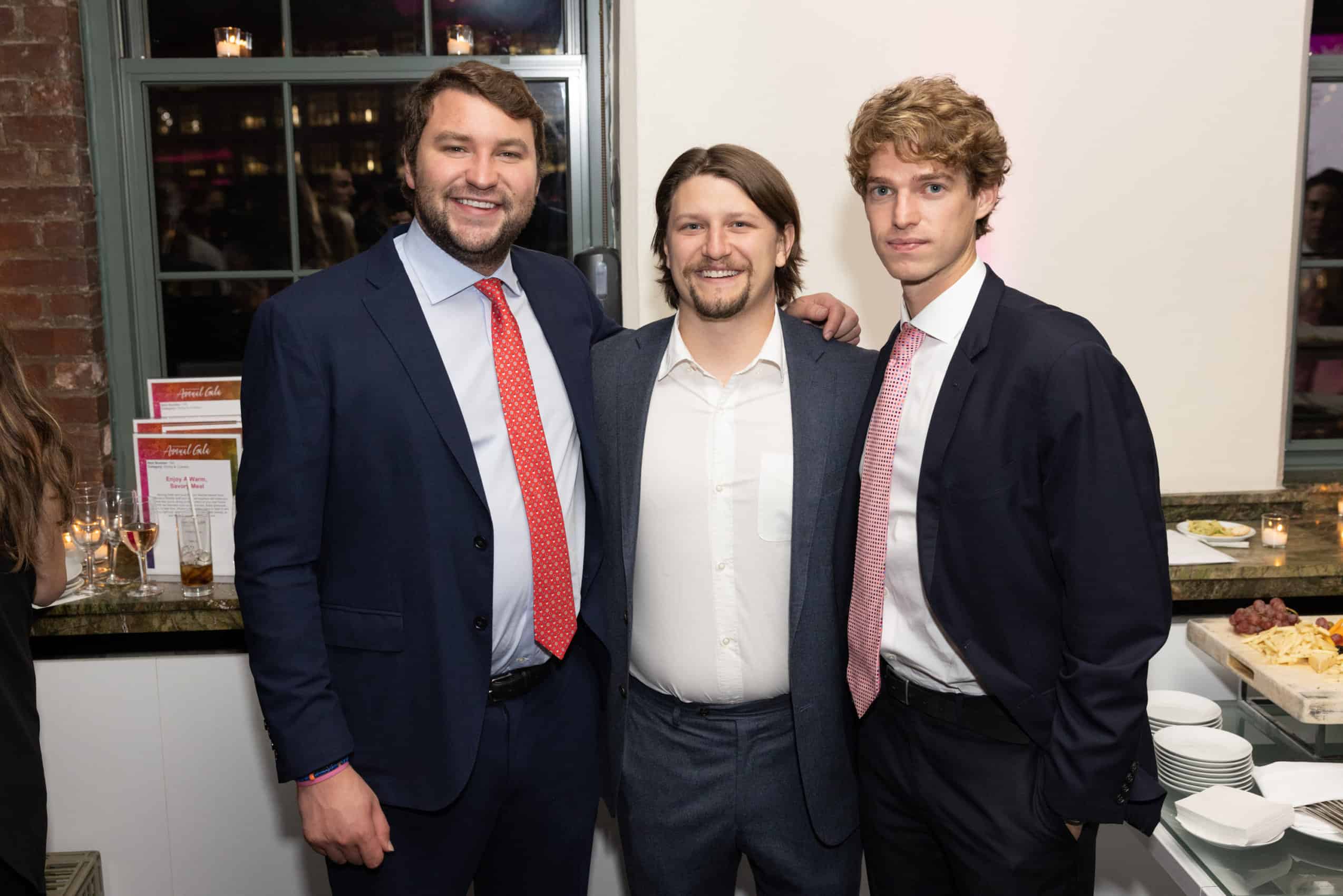 Debra Messing Calls Out E! on the...