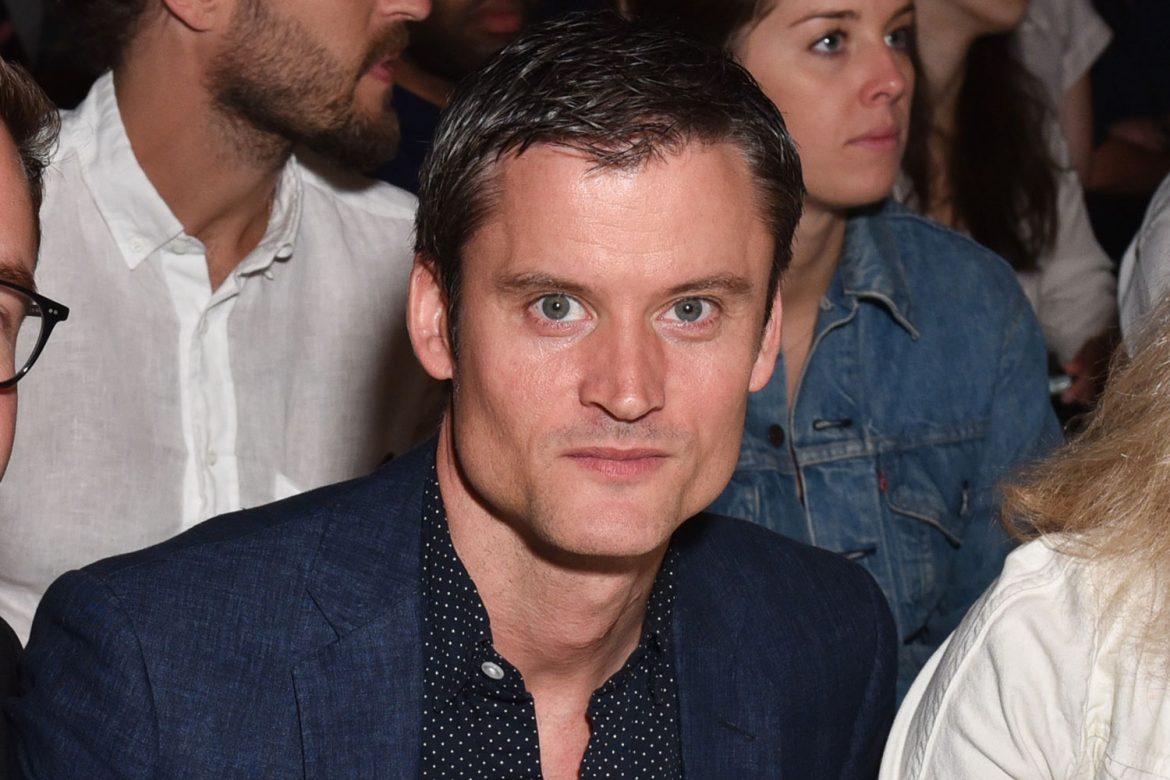 Justin Padgett has left Black Frame, where he served as vice president.

Kay Barron, former fashion features director at Net-a-Porter, has been promoted to fashion director across the brand’s bi-monthly print title and daily and weekly digital platform.

Mark Ralea, formerly of Glossybox, has been named managing director of Stylebop.

Jane Hong has been named Senior Account Executive for wine, home, and restaurants at Nike Communications.

Agostino Guerra has been named associate director at PR Consulting.

Megan Maiorano has been named PR coordinator at Hugo Boss.

Brandstyle Communications announces its representation of NEO U.

The Lead PR announces its representation of DJM Capital Partners.

Moxie Communications Group announces its representation of Rockets of Awesome.