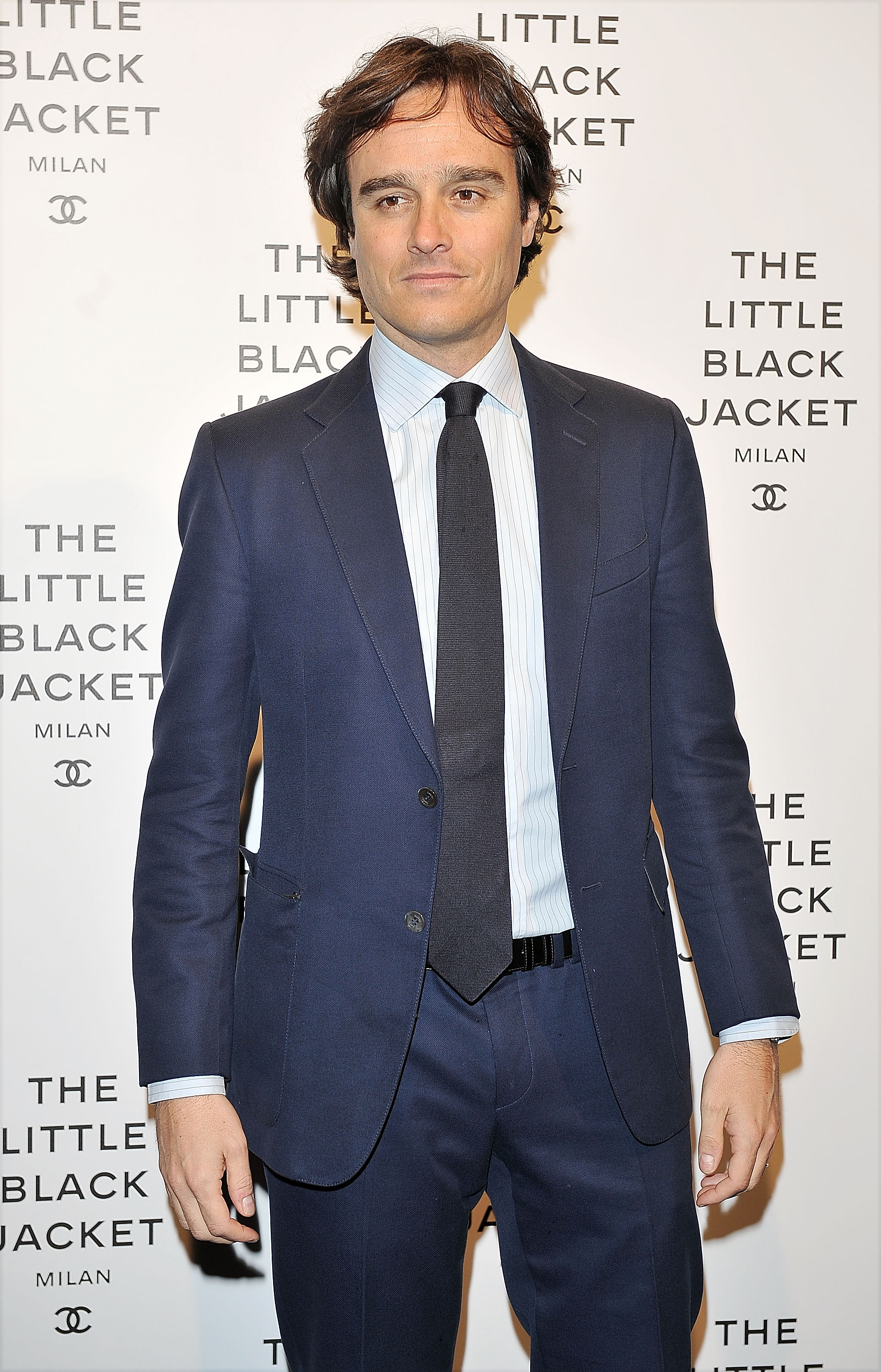 Keaton McGinty, formerly PR manager, women’s at Prada, has been named head of PR at The Arrivals.

Rebecca Nelson, formerly freelance writer for GQ and others, has been named senior writer, politics and news at Cosmopolitan.com.

Wayne Rogers, formerly account manager a Purple, has been named PR manager at NEXT Management.

David Perpich, formerly vice president of product at The New York Times, has been named president and general manager of The Wirecutter.

Purple US and UK announce their representation of Tata Harper.

Janice McCafferty PR announces its representation of Vitabrid C12 and is now handling the corporate PR for Sundial Brands.

The Lead PR announces its representation of Vuori Clothing.