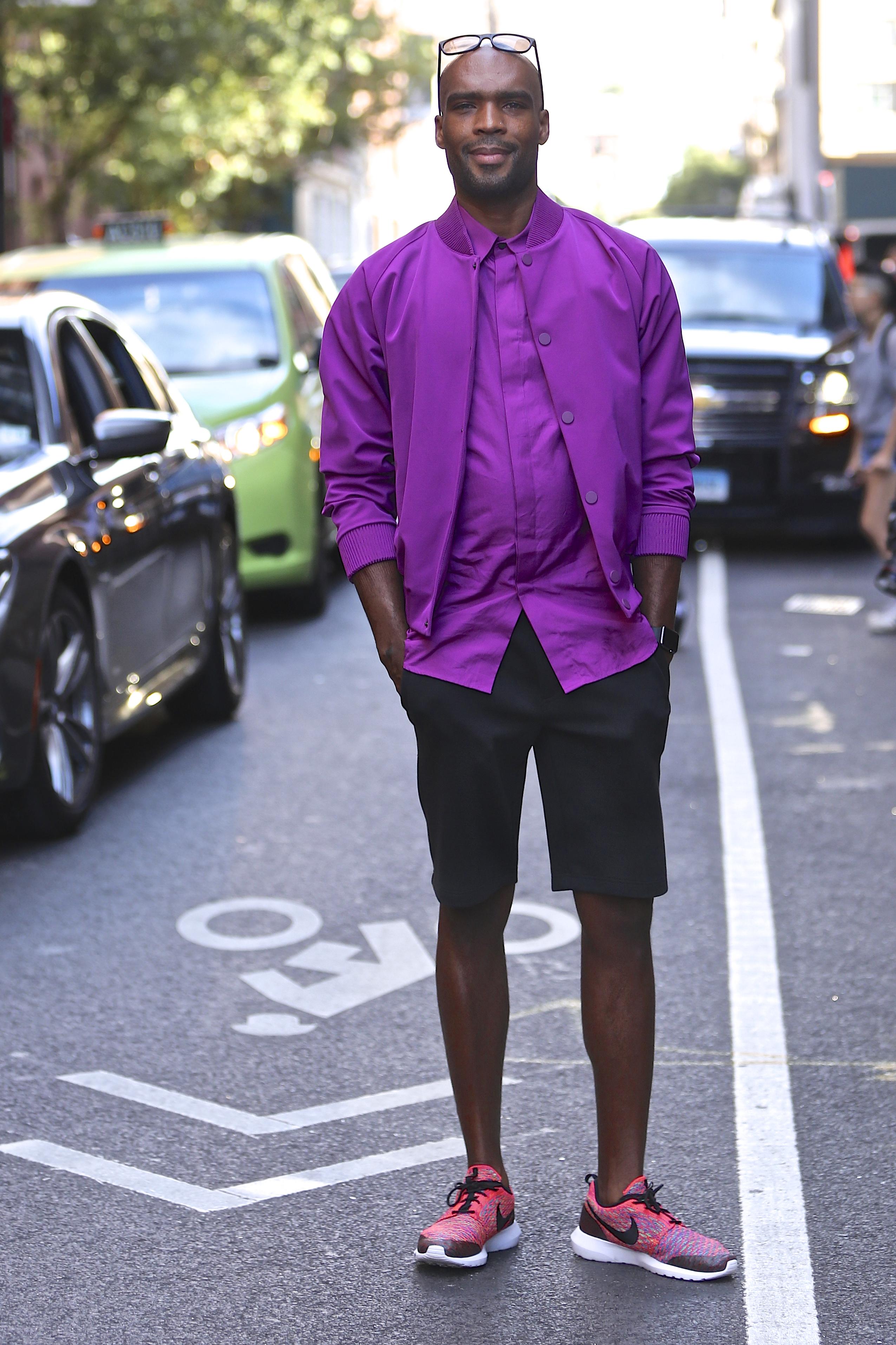 Fabrizio Cardinali, formerly chief executive of Alfred Dunhill, has been named chief operating officer and board member at the Dolce & Gabbana Group.

Leonie Brantberg, formerly associate partner at McKinsey & Company, has been named head of strategy at Burberry.

Peter Kiefer, formerly contributor at The Hollywood Reporter, has been named real estate and city editor.

Jeremy Barr, formerly media reporter at Advertising Age, has been named media and politics writer at The Hollywood Reporter.

Sallie Scripter, formerly president of footwear boutique brands at the Jones Group, has been named EVP, Americas at Hunter.

Dave Famolari, formerly director of ventures at Verizon, has been named managing director for Hearst Ventures.

Agentry PR announces its representation of Han and Heirloom.

Jessica Aufiero Communications announces its representation of The Fontenay.

Behrman announces its representation of Kopari.

Jonesworks announces its representation of EleVen by Venus Williams and MESTIZA New York.

Battalion PR announces its representation of Birdwell and ANNA.

Nike cut 2 percent of its work force as it plans to revamp global operations.

Condé Nast is selling off Style.com to Farfetch.

Time Inc. is preparing for a round of layoffs, according to The New York Post.

Have media, fashion, or PR intel to share? Email dailymedia@dailyfrontrow.com.

Don Lemon on Life After the Election