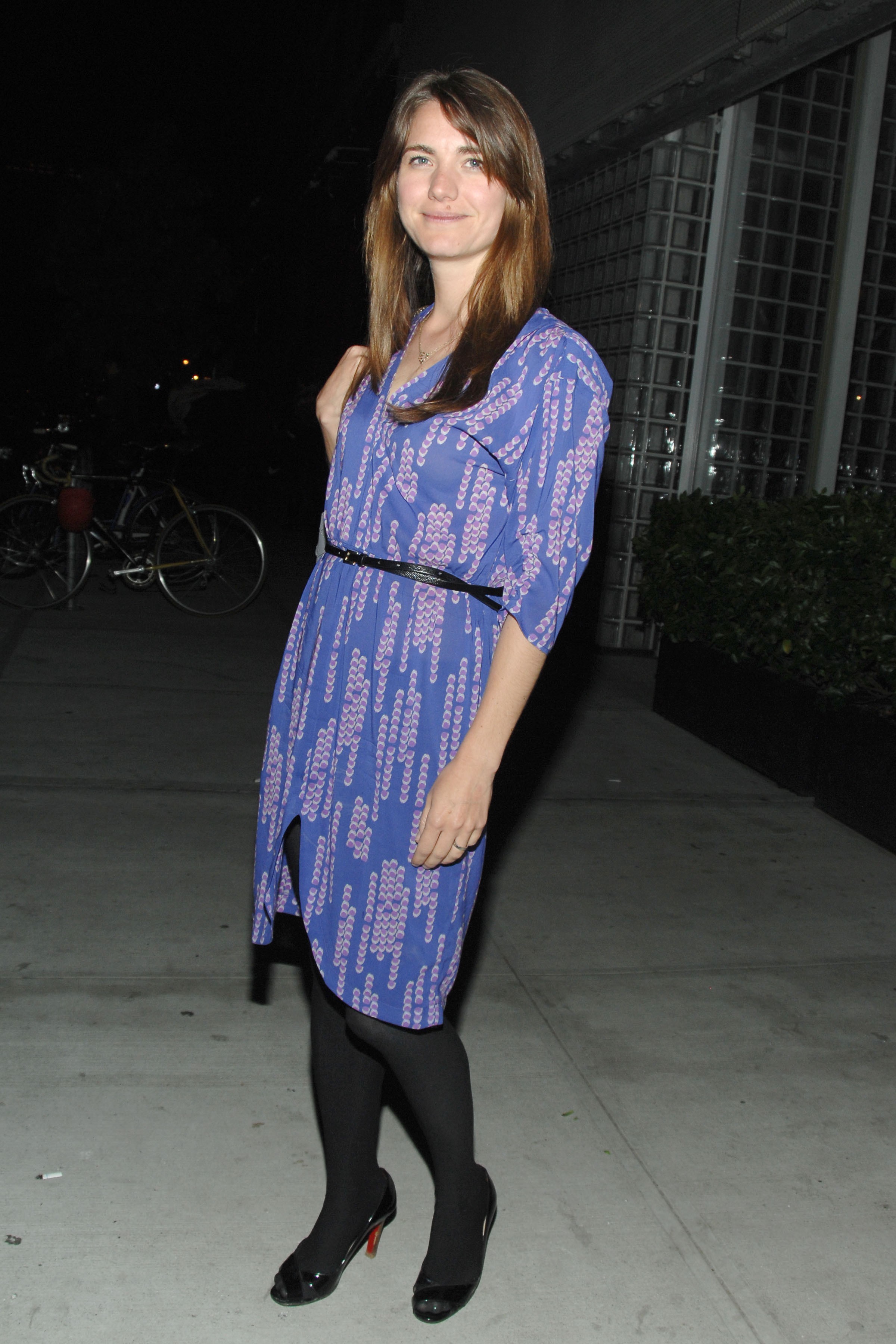 Patricia Alfonso Tortolani, formerly beauty director at Allure, has been named contributor at the publication.

Charles Garone, formerly trade publications director at The Daily Front Row, has been named EVP of sales and marketing at Coast Shows.

Chris Lee, formerly staff writer at the Los Angeles Times, has been named writer at large at Entertainment Weekly.

Jeff Bergin, formerly SVP of advertising sales at the San Francisco Chronicle, has been named VP of vertical strategy development at Hearst Newspapers.

Mark Ellis, formerly VP of North American sales at Yahoo, has been named VP of corporate sales at Time Inc.

John Paris, formerly senior director of mobile strategy at Time Inc., has been  named VP of products at Magzter Inc.

Nick Axelrod, formerly editorial director at Into The Gloss, has been named advisor at the company and founder at AXELROD. 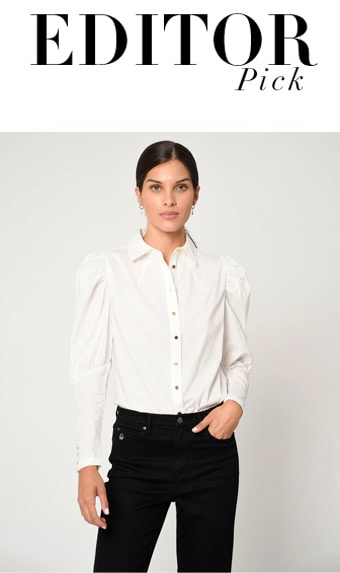