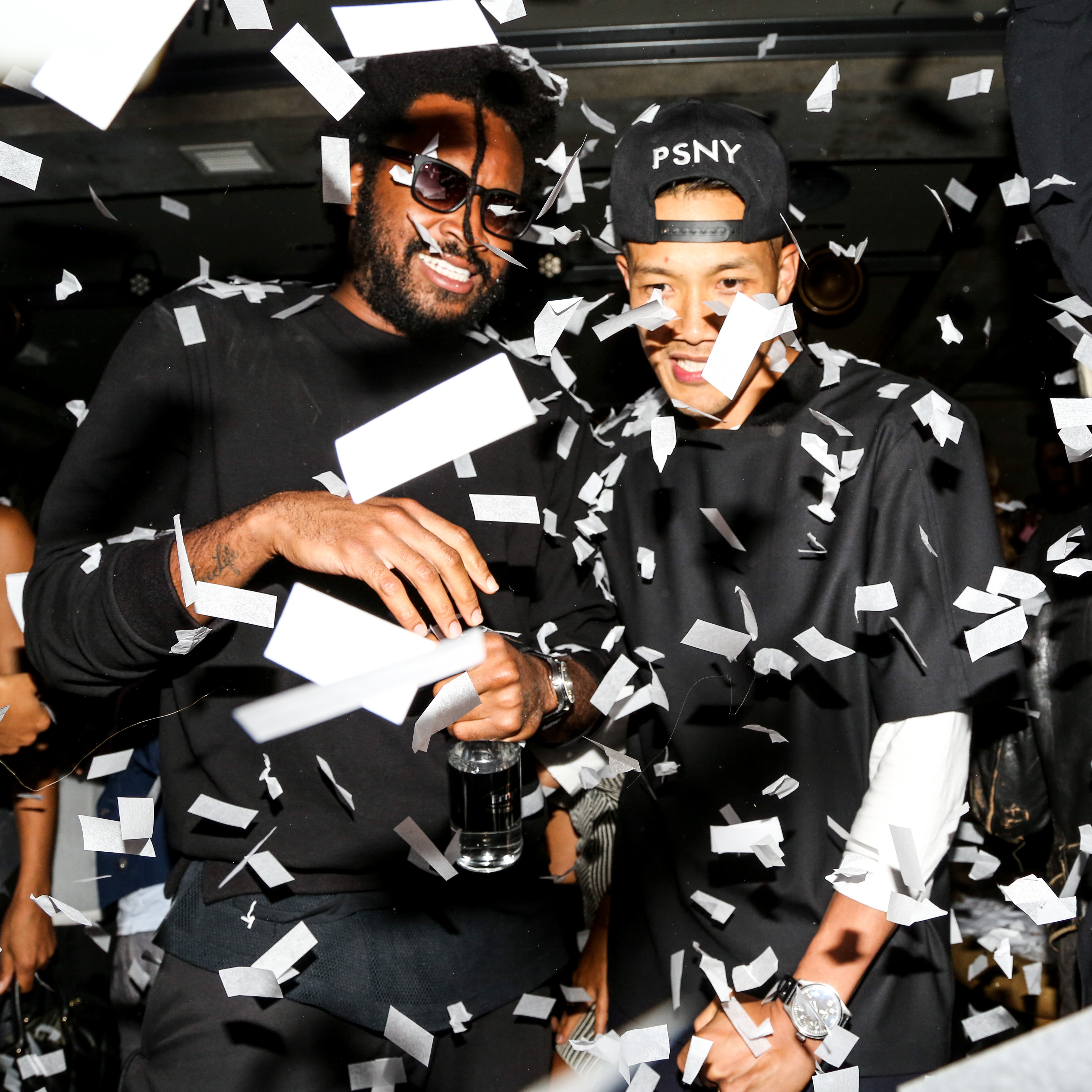 The Daily Front Row will launch its first men’s issue this summer.

The Daily Front Row‘s men’s issue will coincide with the debut of New York Fashion Week: Men’s, which will take place at Skylight Studios from July 13 to 16th in New York. The special issue will be distributed to over 250 retailers in the men’s market, at the men’s shows, in the Hamptons (where The Daily Summer can be found everywhere) as well as to all four trade shows that are happening right after Fashion Week: Men’s. Designers slated to show at New York Fashion Week: Men’s include Tommy Hilfiger, Calvin Klein Collection, Michael Kors, Rag & Bone, Public School, Billy Reid, Todd Snyder, and Michael Bastian.

With a circulation of 30,000, The Daily Front Row Men’s issue will include profiles of The Daily Front Row‘s first Men’s Fashion Awards honorees, which will take place in New York on July 16th. 25,000+ copies of each issue will be distributed at and around the shows and presentations on the Fashion Calendar; trade shows like Project, Liberty Fairs, and Capsule; the New York men’s showrooms; at hotels; and at 150+ men’s retailers and buying offices all around New York. In addition to the print edition of The Daily Front Row Men’s, the digital version of the magazine will be emailed to 150,000+ retailers, fashion media and influencers. It will also be available on the digital newsstand, where The Daily Front Row‘s fashion week editions  receive an average of 10 million impressions per issue.