New York’s Rebound Is On! Everyone Age 30+ Is Eligible For COVID Vaccine Tomorrow, 16+ On April 6th 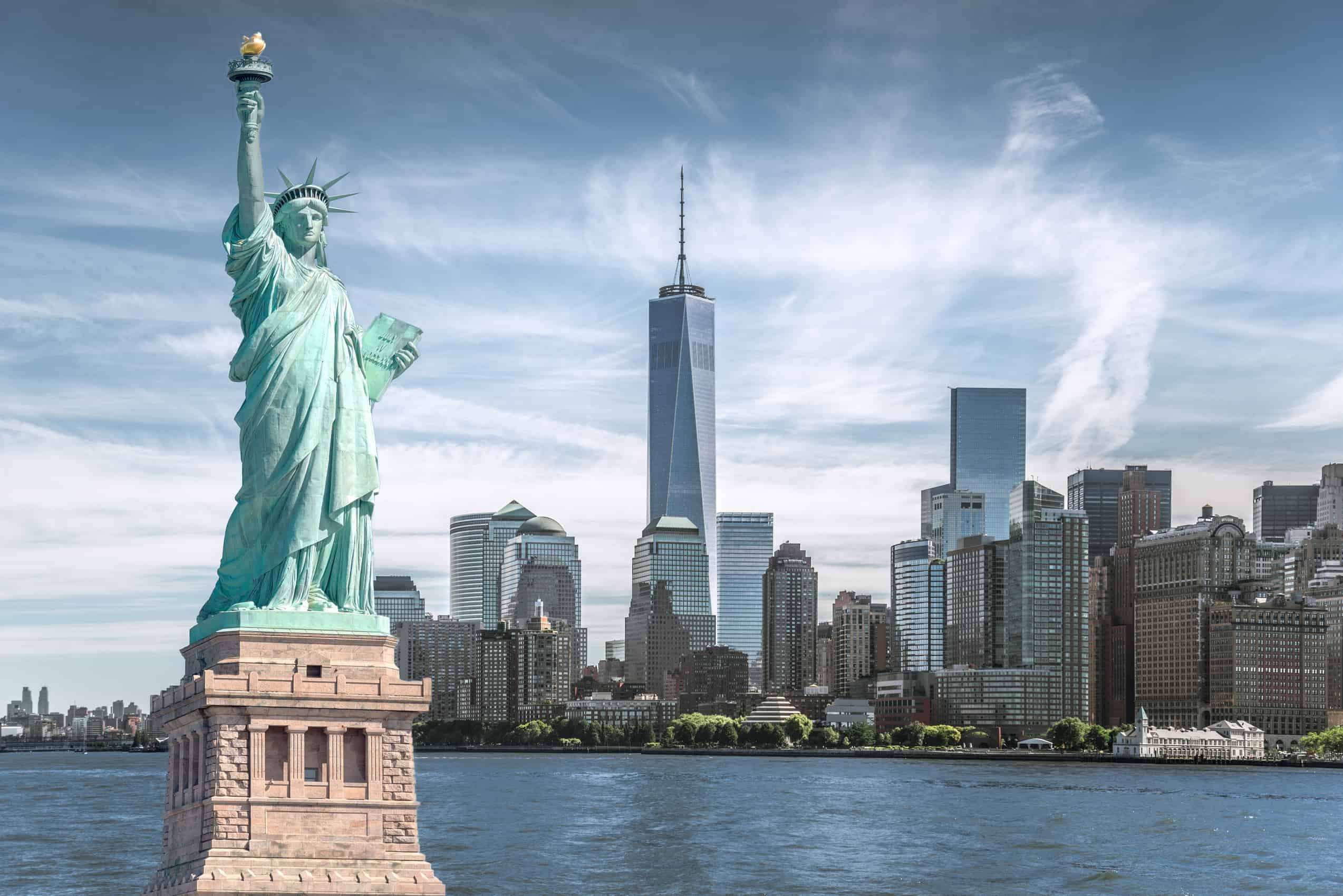 Start spreading the news! Gov. Andrew Cuomo announced today that New Yorkers age 30 and over will be eligible to get the COVID-19 vaccine starting tomorrow, and everyone 16 years and older will be eligible to receive a shot on April 6th. Last week the state lowered the eligibility age to 50.

The New York Post reported today that in the last 24 hours, 171,419 shots have been administered across the state’s distribution network and more than 1.3 million doses have been administered over the past seven days. New Yorkers have been proudly posting their vaccine cards on social media or posting themselves getting the shot—including Marc Jacobs, who received his second Pfizer shot last week. (TurboVax is a great resource to find vaccinations sites in NYC.)

This promising news comes on the heels of several signs that show New York, once the epicenter of the pandemic in America, is coming back to life. Cuomo announced last week arts, entertainment, and events venues can reopen April 2 at 33% capacity, with a limit of 100 people indoors or 200 people outdoors, and a requirement that all attendees wear masks and be socially distanced. Those limits would be increased—to 150 people indoors or 500 people outdoors—if all attendees test negative before entering. Broadway shows are expected to resume performances in September with rumors that the first show to return to the stage will be Hamilton.

The state has also unrolled Excelsior Pass, a free digital pass that offers a voluntary way to share your COVID-19 vaccine or negative COVID-19 result status. As part of initial launch, Excelsior Pass can be used by participating New Yorkers at theaters, major stadiums and arenas, weddings receptions, catered events and other events in accordance with New York state guidelines.

New York’s food scene received it’s own shot in the arm last week, with the return of Keith McNally’s beloved Balthazar which reopened its doors after more than a year. The Soho spot now has a new al fresco cafe section on Spring Street. Priyanka Chopra, Maneesh Goyal, and David Rabin also opened up Sona over the weekend. It’s the first buzzy new restaurant to open doors during the pandemic and is a modern take on Indian food based in Gramercy. Check out their recent Vogue writeup.

No official news has been announced for New York Fashion Week in September, but the general industry consensus predicts the return of indoors/in person shows and a lively return. And trust us that we’ll be the first to share the good news we all need when we hear more!

Mood: Showing Up To Get Vaccinated In Rebecca Vallance FW ’21

Sachin & Babi Dish on Their Upper...

Exclusive! We Sent a Fashion Illustrator to...