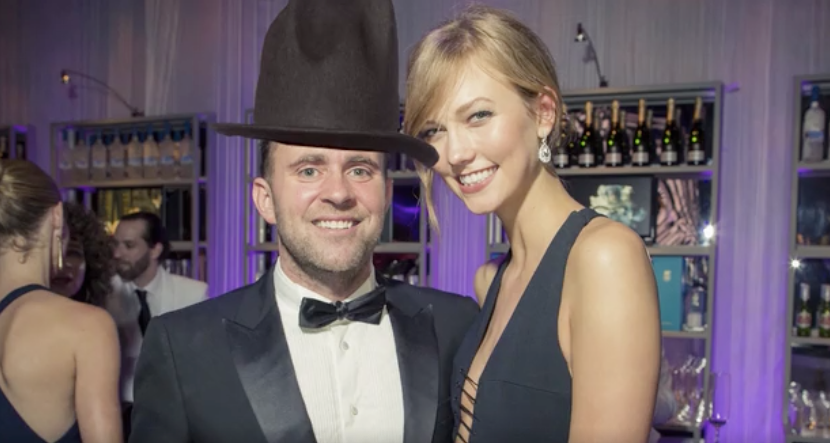 He’s baaaaaack! It’s that time of the week where Michael Carl weighs in on how we all could be leading more meaningful lives. Nah. Vanity Fair’s fashion market editor is back with another episode of his web show, Carl’s Crush, and this week he’s taking on men’s fashion, one snarky comment at a time. What bothers Carl? For starters, he’s no fan of clip on bowties, skinny ties for men of a certain age, and tight jeans. He also weighs in on where he stands on guys wearing shoes with no socks. Word of thumb is keep it simple, fellas. Unless you’re Pharrell, aka “the Beyoncé of men”, as he puts it.