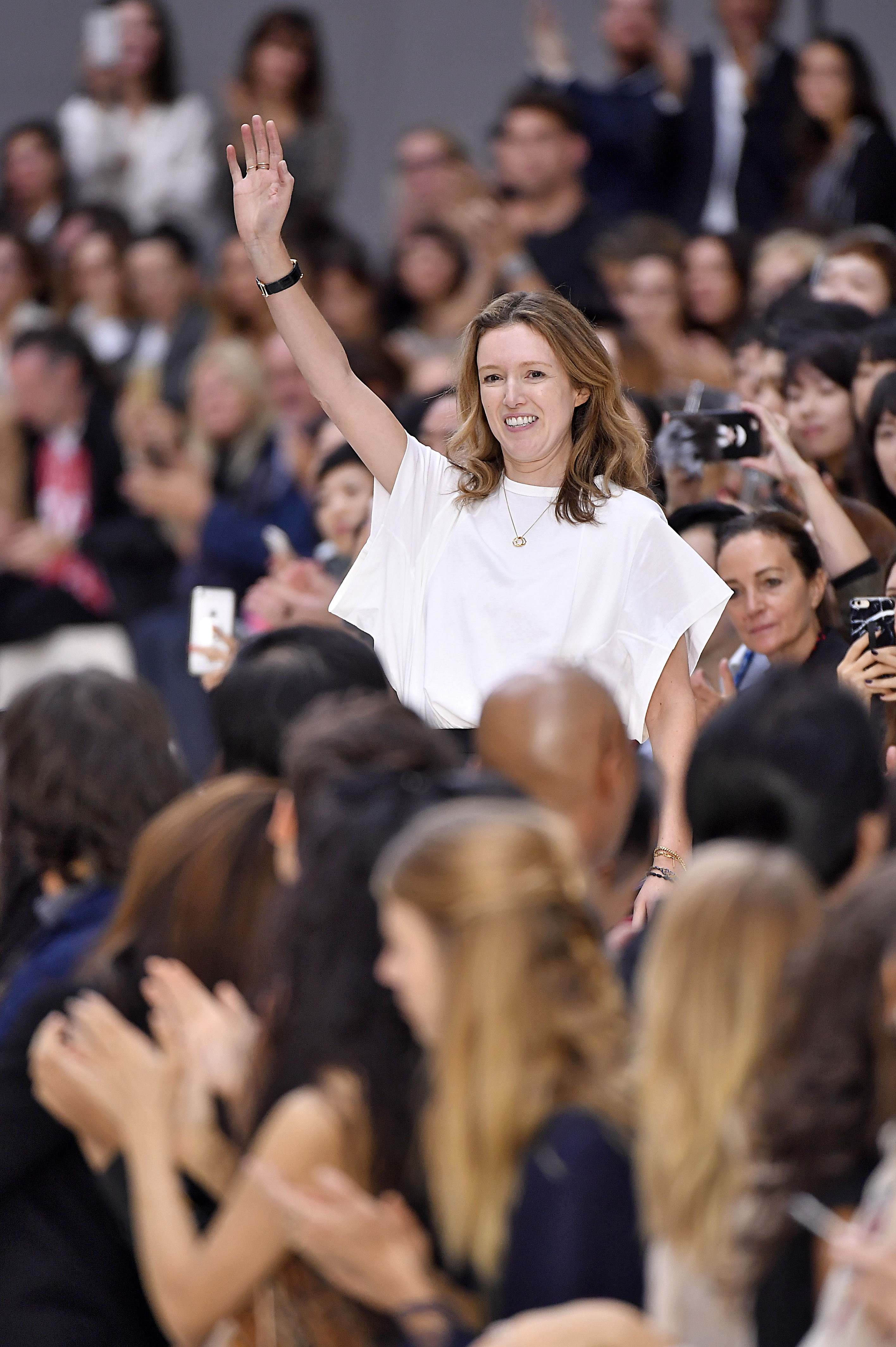 Former Chloé creative director, Clare Waight Keller, is reportedly in talks with Givenchy for the creative director role, according to sources in Paris. Keller officially departed Chloé in early January, though rumors of her departure began months beforehand. Her last day with the French house will be March 31, and she’ll present her final collection for Chloé in Paris on March 2. That said, it could be a few months before Givenchy is able to announce her appointment, unless the house decides to go with another candidate for the creative director position left empty by Riccardo Tisci.

Just recently, Off-White’s Virgil Abloh was suspected of being considered for the role, but the French house quickly denied to WWD—who first reported Abloh was in talks with the brand—that they had ever approached the designer.

Keller has been commuting from her native London to Paris since June to helm Chloé, where she has been creative director for the past six years. While Givenchy did not outright deny talks with Keller they did get back to us to say: “The brand does not have a comment on these rumors.”

Trash. The only designer capable to succeed Tisci is Hedi Slimane