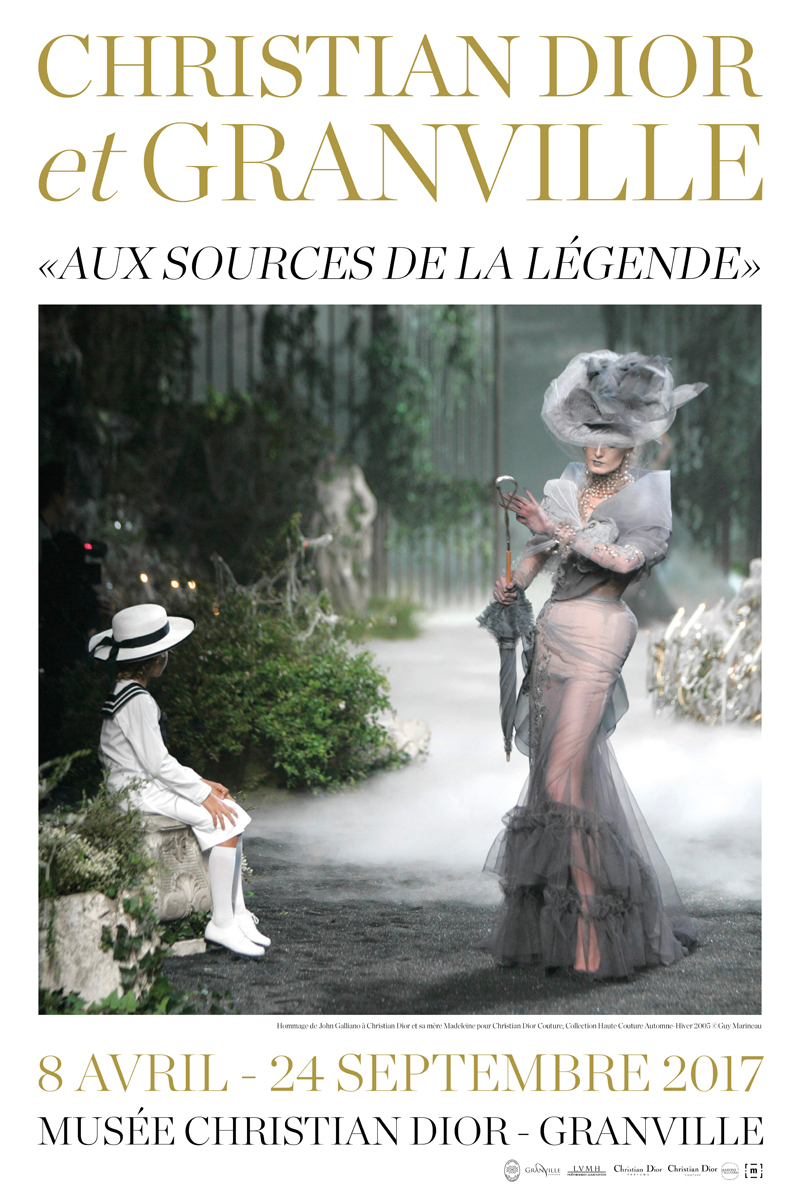 Perched on a cliff surrounded by an English garden, Dior’s turn-of-the-century soft pink maison was called Les Rhumbs and profoundly influenced his work. “What can I say?” Dior once said. “My life, my style owe almost everything to its location and its architecture.” The exhibition will explore the relationship between Dior’s creations and his childhood experiences. Spanning three levels of the home, the exhibition paints a portrait of the era in which Christian Dior was living at Granville, thanks to archival documents. On display will be his father’s study, the Japanese exoticism of the entrance hall, the Rococo decoration of the grand drawing room, the Normand appetite of the drawing room, as well as photographs, portraits, personal objects, and haute couture dresses. The top floor of the home will be dedicated to the work of his successors.

The exhibition, curated by historian Florence Müller, will be on display from April 8 to September 24 in Normandy at Les Rhumbs.