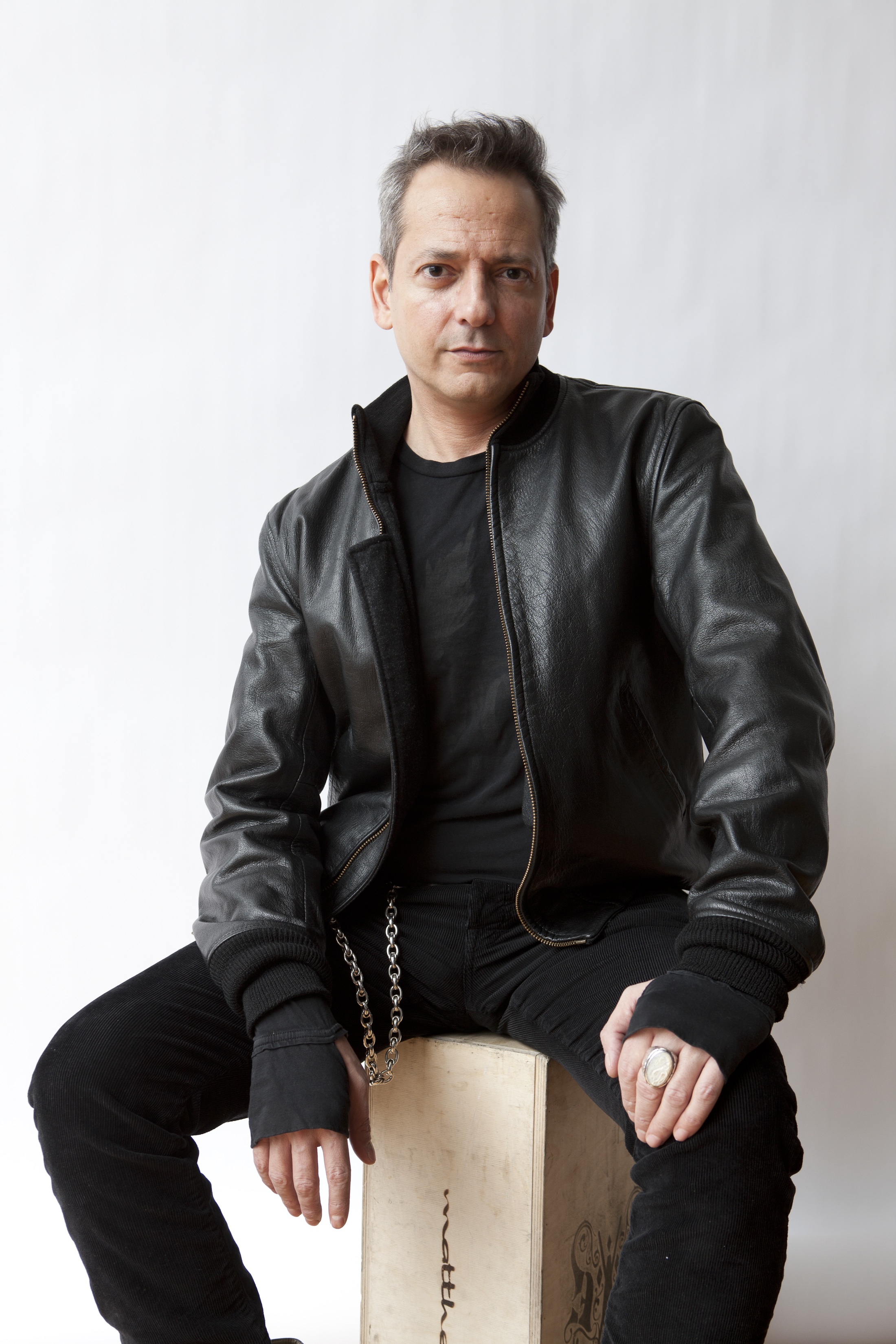 The trade show realm is regaining a familiar face: Charles Garone bid adieu to his trade show director role at The Daily to return to the world of trade shows, with a new position as EVP of sales and development at Coast Shows. Garone was with The Daily for a year and a half; during that time, he increased revenue for The Daily Coterie + Sole Commerce by 30 percent. “While I absolutely love The Daily and I believe wholeheartedly in its power of exposure, I missed trade shows and the creativity and passion connected to them,” Garone said. “I would walk the shows during market and truly miss everything about actually producing the shows from merchandising show floors to branding.”

Coast Shows was started by Karen Bennett in January 2006; the first show debuted in Miami, Florida. The shows have also been produced in Boston and Chicago, with the next New York show coming up in February 2015 at the Hudson Mercantile Building. Coast Shows is a high-end platform for international and domestic designers, with the likes of Citizens of Humanity, James Jeans, Mara Hoffman, and Alice McCall on the roster of participating brands. The show caters to specialty and department stores, offering a cozy atmosphere in which to peruse and shop collections. Garone’s role at the company will include elevating branding, social media, retail relations, and collaborations, in addition to introducing men’s collections into the mix. “I’ve seen Charles take ENK to a greater level through vision and creativity; he has a great eye and taste level and I’m thrilled he’s joined our team,” Bennett told The Daily.  “We’re very excited to create a brand of show that has been missing for some time and with Charles, I believe we will get there.”

As for Garone’s thoughts on his new gig? “Karen is incredibly business savvy and was very mindful about growing Coast Shows. Her focus is on impeccable service, longevity, and growth in a timely manner. She decided that now is the time to elevate the brand and take the shows to the next level. I’m over the moon with excitement at the endless possibilities!”

Garone was first introduced to trade shows in 1995, when ENK’s founder Elyse Kroll hired Garone as art director for branding, where he helped develop show names, insignias, and catalogs. After a decade at ENK, Garone was named show director at Designer’s Collective trade show. He spent four years there, producing the show and launching a magazine in conjunction with The Daily, titled The Daily Collective + Blue, which offered up coverage of the menswear labels on the show floor. In 2010, Garone branched out to start a contemporary menswear trade show of his own: Aquilon. The traveling show, which lasted for two years, hit cities like Seattle and San Francisco with brands like Zachary Prell, Bogosse, and Jared Lang. Expect Garone to continue shaking up the trade show scene in his new role.

All the Best Dressed Men at the...

Hi Charles,
Best wishes you will be great for Coast Shows, they are lucky to have you.