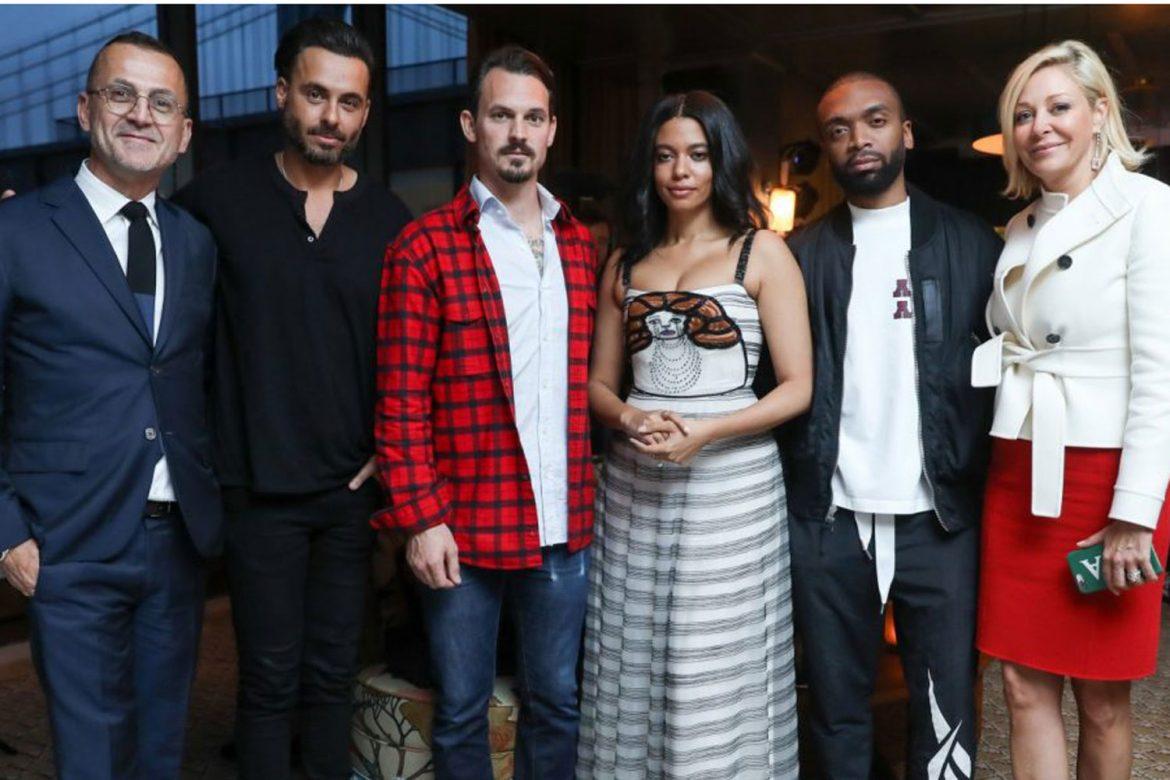 The CFDA Fashion Awards are heading to Brooklyn for the first time next month, so it makes sense that last night’s celebration of the Swarovski nominees for emerging talent would take place there at DUMBO House, the newest addition to the Soho House property group in New York. 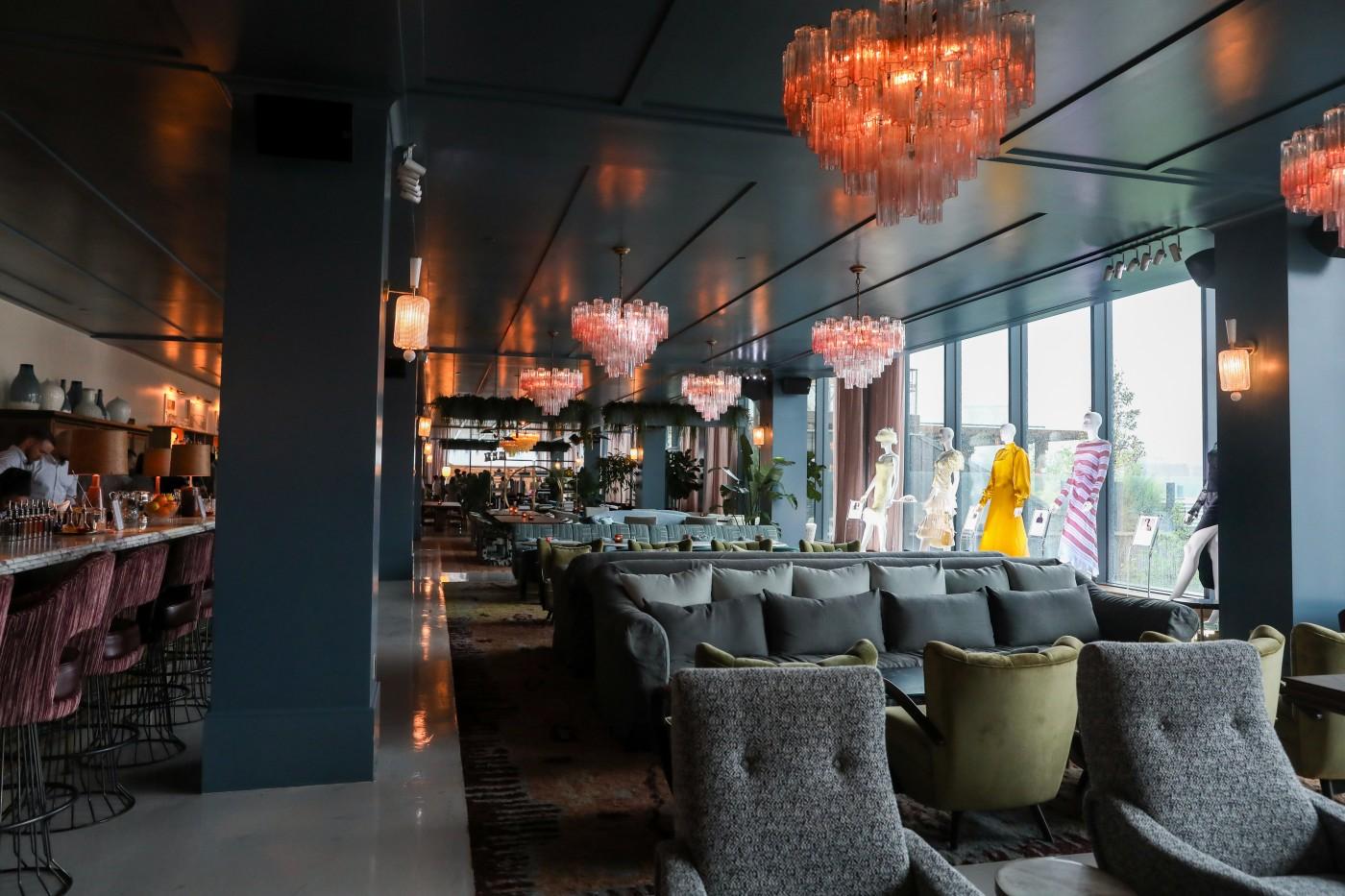 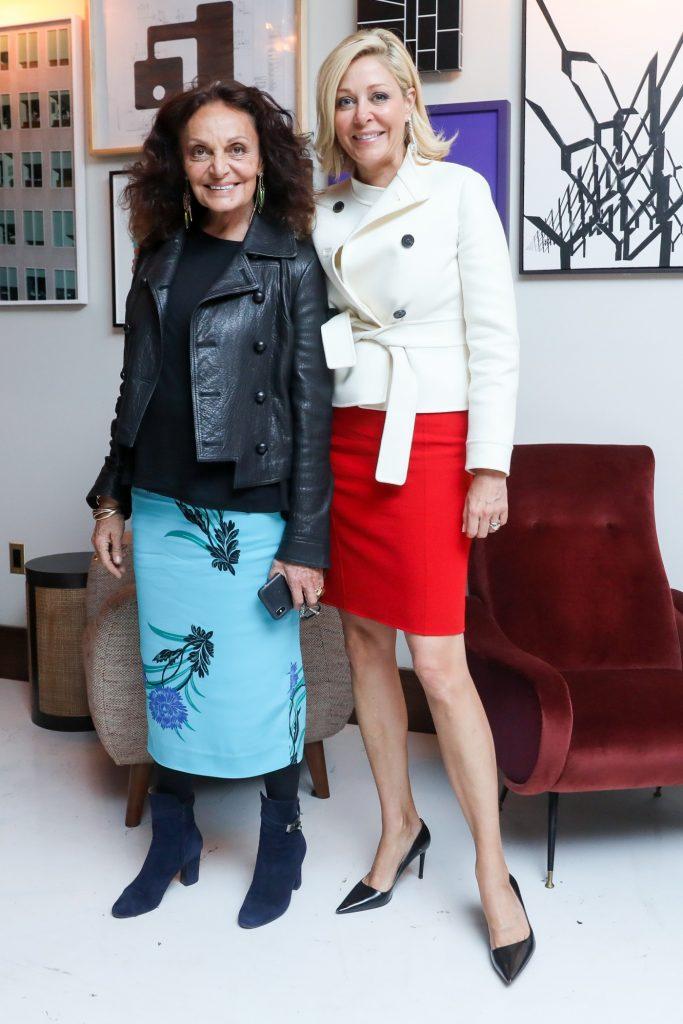 “These designers are in a very precarious place,” Marc Bower told The Daily Front Row last night. “They’re emerging! They’re nervous, young, inexperienced, and need to be exposed to designers who’ve been around the block and be around the world of fashion. This is the CFDA! It’s the capital of fashion designers of America.”

This is the 17th consecutive year Swarovski has partnered with the CFDA on the award for emerging talent. Each year, the winner receives financial support from Swarovski as well as exposure to the company’s crystal resources. “I was inspired by [CFDA founder] Eleanor Lambert, whom I used to work for,” Nadja Swarovski said last night about creating the award. “When I found myself working at Swarovski, I thought how can we support this industry? It was important for us to celebrate the emerging talent. The financial support and mentorship makes such a difference. It creates more competition in the fashion industry, but that’s really good for the consumer. It creates fantastic product.” Previous winners includes Monse, Altuzarra, Alexander Wang, and Prabal Gurung. Not bad, right? 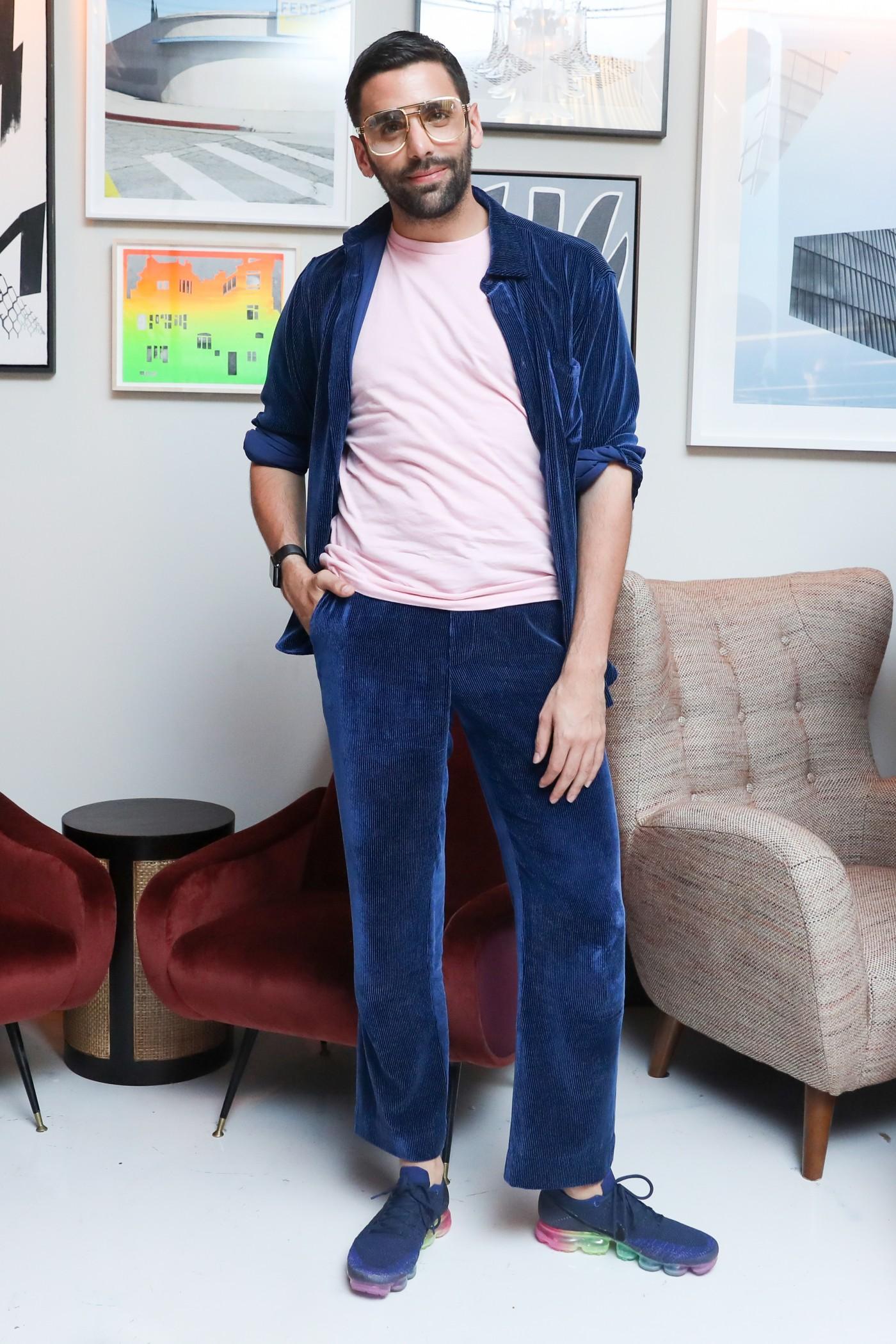 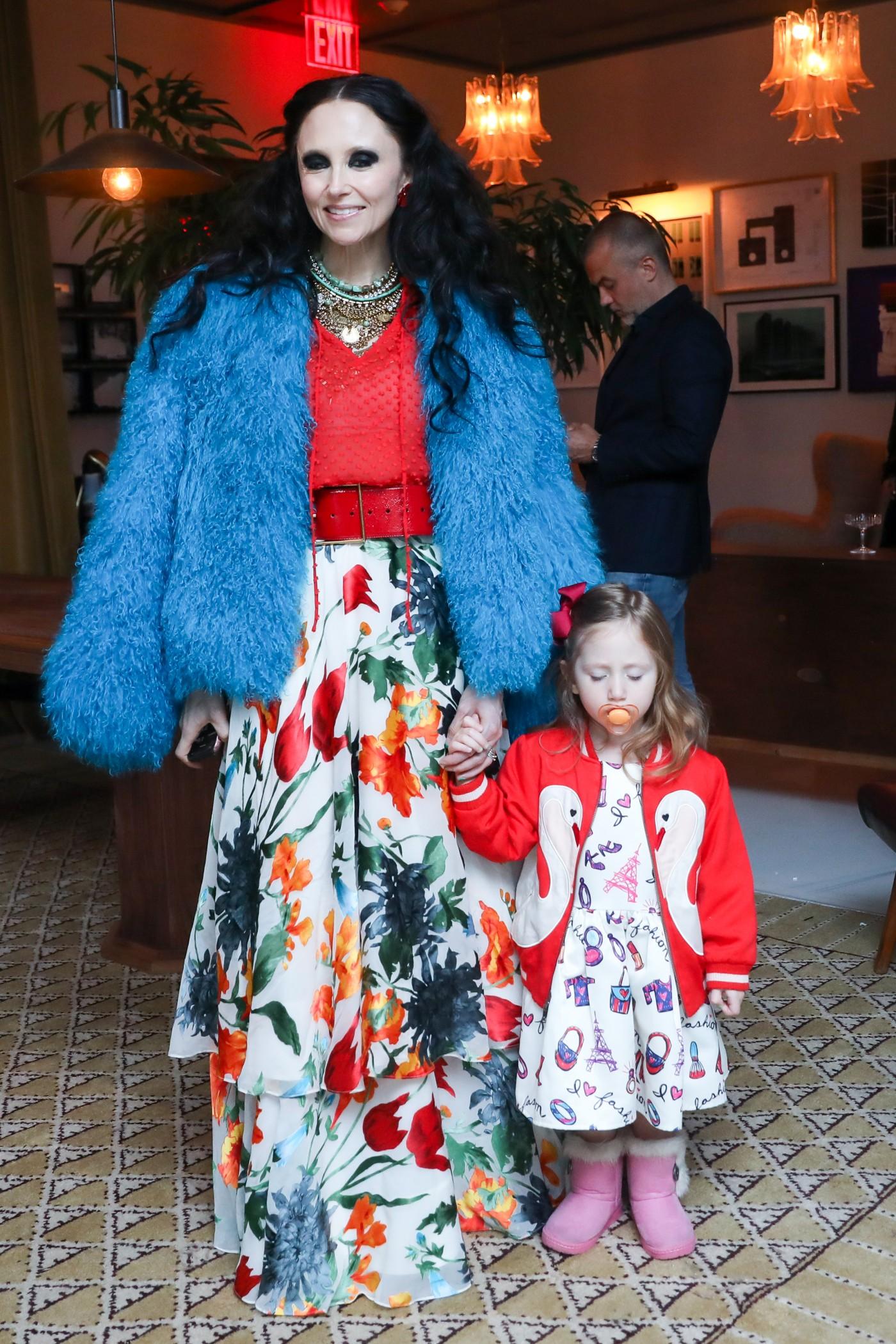 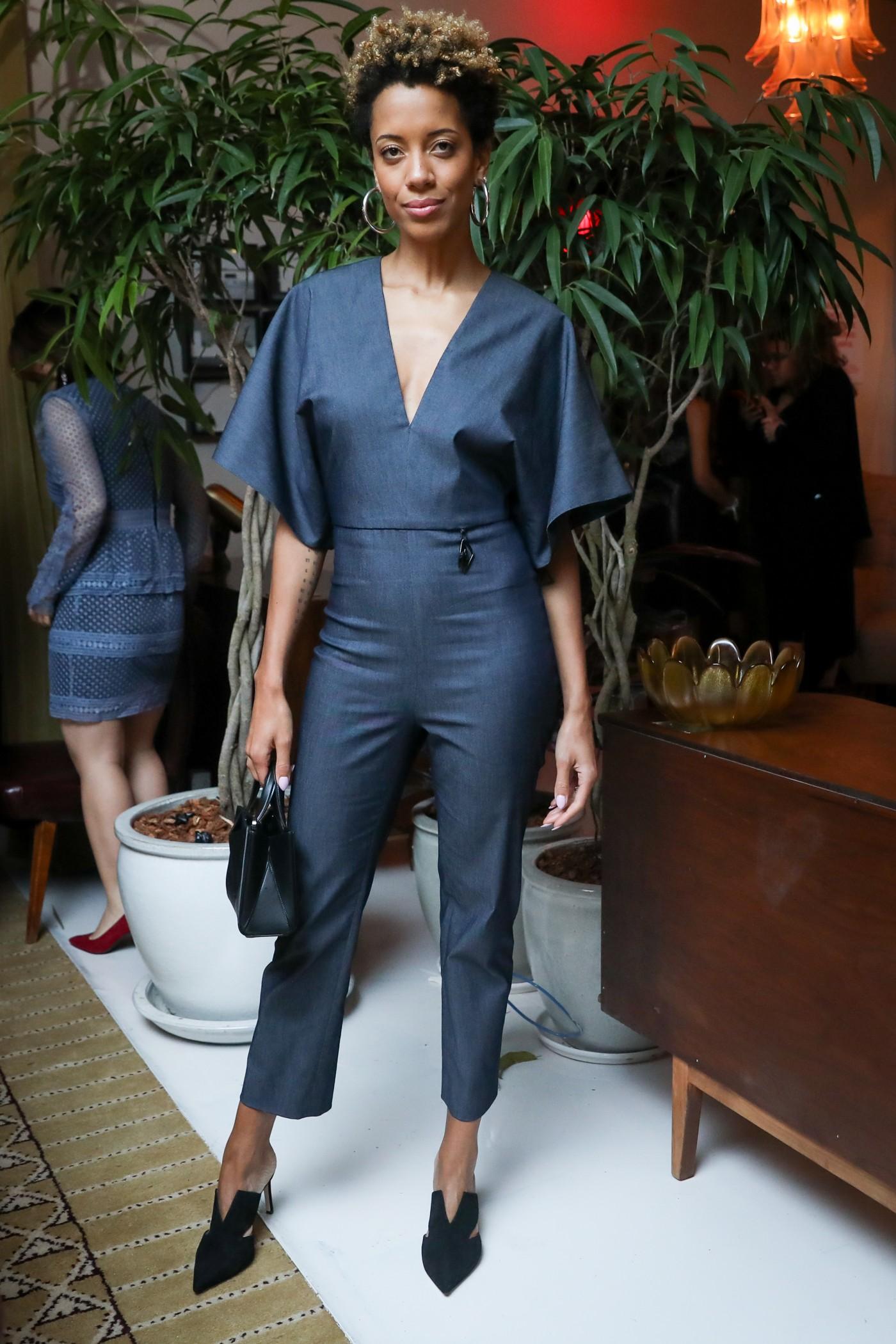 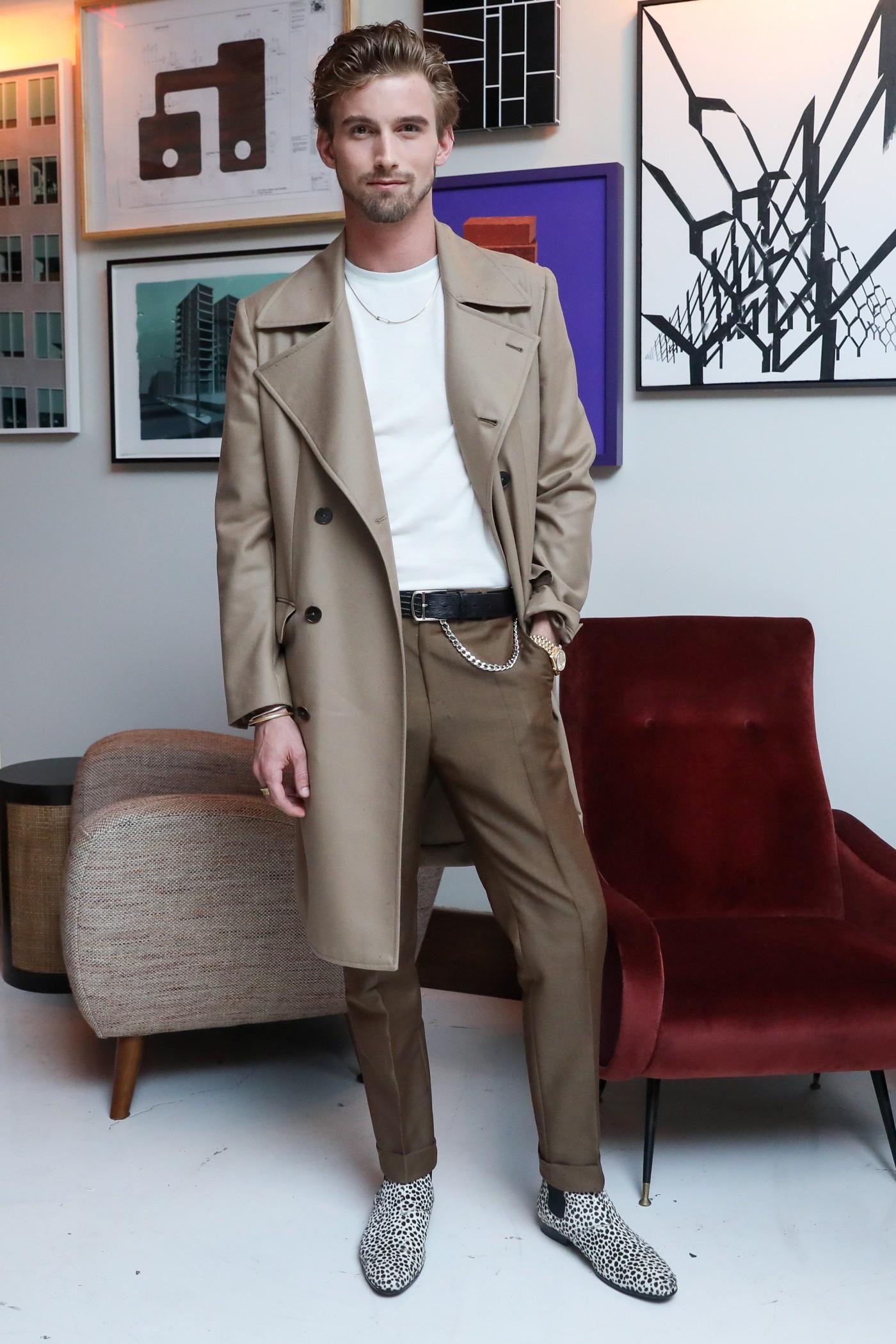 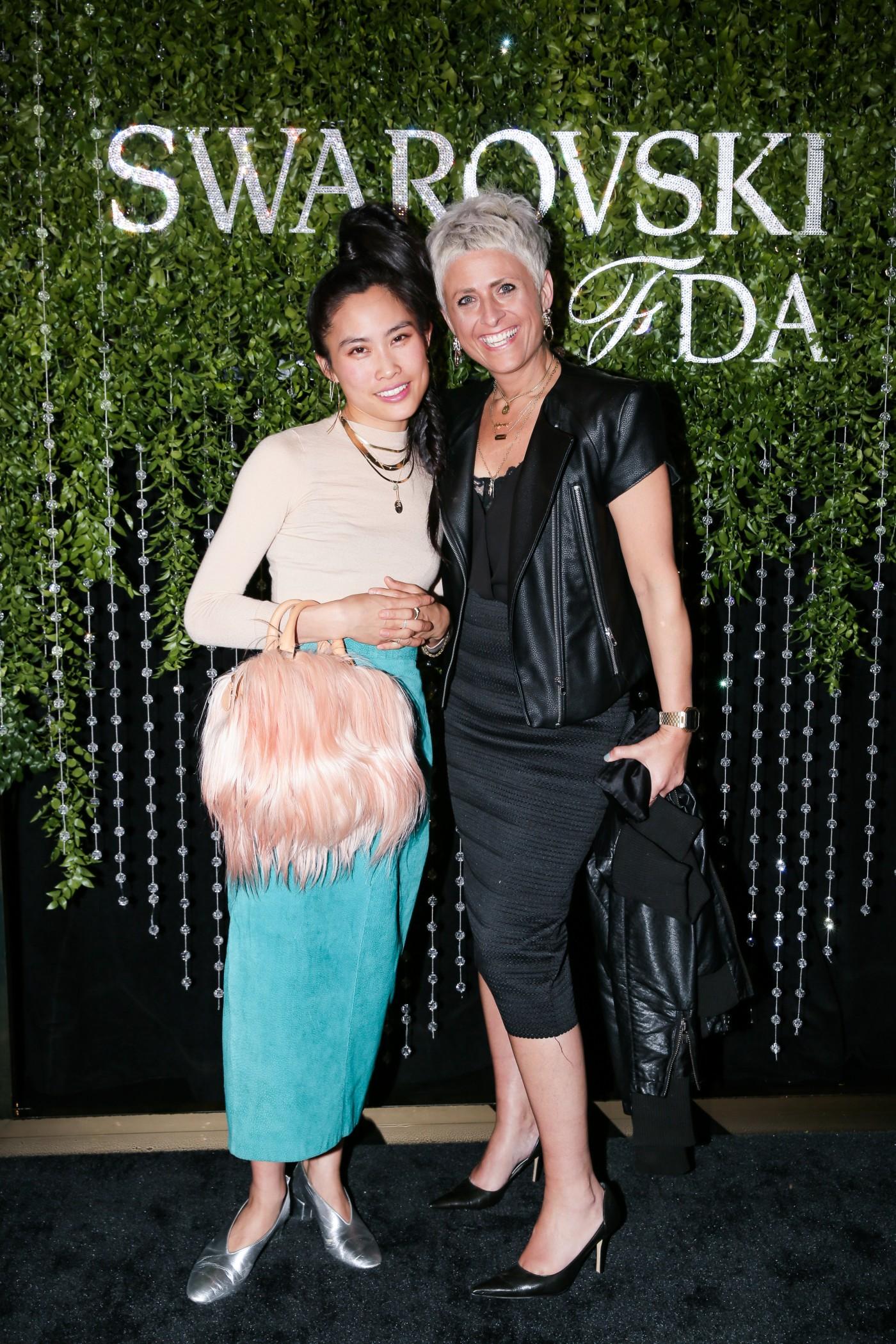 The CFDA Awards will be held June 6th at The Brooklyn Museum, with Issa Rae on hosting duty. Naomi Campbell, Donatella Versace, and Kim Kardashian are all being honored and CFDA insiders tells us a few more major surprises are in store for the show, so be sure to stay tuned!