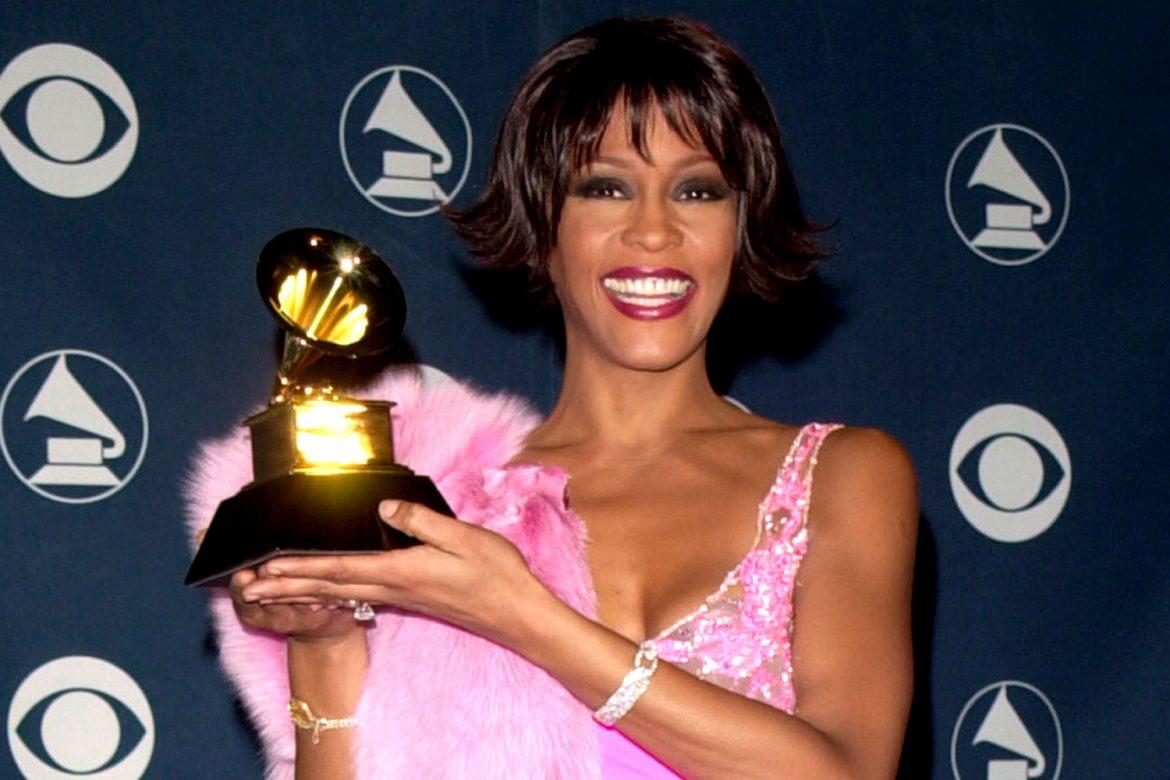 New Documentary Alleges Whitney Houston Was Sexually Abused as a Child (Vanity Fair)
On Wednesday, Oscar-winning filmmaker Kevin Macdonald premiered his new documentary Whitney at the Cannes Film Festival. The film is a heart-wrenching chronicle of the late Whitney Houston’s life and includes a bombshell revelation that Houston and her half-brother, Gary, were sexually abused as children. The abuser, as is so often the case, was a member of Houston’s own family — Dee Dee Warwick, the sister of Dionne Warwick and the niece of Houston’s mother, Cissy Houston.

Senate Votes to Reinstate Net Neutrality (The Hill)
On Wednesday, the United States Senate voted to reinstate the FCC’s net neutrality rules with a vote of 52 to 47.  The bill is unlikely to advance in the House, let alone be signed by Trump, but it does offer Democrats a political rallying point for the midterm elections. Net neutrality regulations require internet service providers to treat all web traffic equally. Without them companies like Verizon and Comcast will be free to discriminate against certain content or boost their partner websites, effectively monopolizing all traffic on the internet and making it impossible for smaller, independent websites (like this one) to compete. It would also almost certainly mean higher access fees for users.

Legend and Teigen are already parents to 2-year-old Luna. The newly-minted big sis helped the couple announce their second pregnancy back in November in a video Teigen shared on Instagram.

Congratulations to the happy family!

Meghan Markle Issues Official Statement Regarding Her Father
As to not ask Royal wedding watchers to resort to TMZ for their updates on Thomas Markle’s attendance, Meghan Markle has issued an official statement on the matter through Kensington Palace. The statement was issued early Thursday via the palace’s Twitter handle.

Hopefully this will put the hoopla to bed!

And In Other Markle News… Meghan’s Mother Landed in London Yesterday Toting A Burberry Garment Bag (InStyle)
Meghan Markle’s mother, Doria Ragland, arrived in London Wednesday morning and caused quite a stir when she was seen toting a large Burberry garment bag along with the rest of her luggage. She was also photographed carrying the same bag leaving her L.A. home heading for the airport.

Rumor has it the bag contains Raglan’s outfit for the royal weeding on Saturday. Burberry would make sense, obviously, as a nod to British heritage fashion. Though, if Ragland wears Burberry, it sems unlikely that Markle’s gown would also be Burberry. On the other hand, historically speaking, it wouldn’t be all that strange for both Ragland and Markle to wear the same designer — both Kate and Pippa Middleton wore Alexander McQueen on her big day. And how great would it be if Christopher Bailey’s final act as creative director of Burberry was to design Markle’s wedding gown?