All the 2018 CFDA Award Winners, Ariana Grande Is Unrecognizable On the Cover of British Vogue 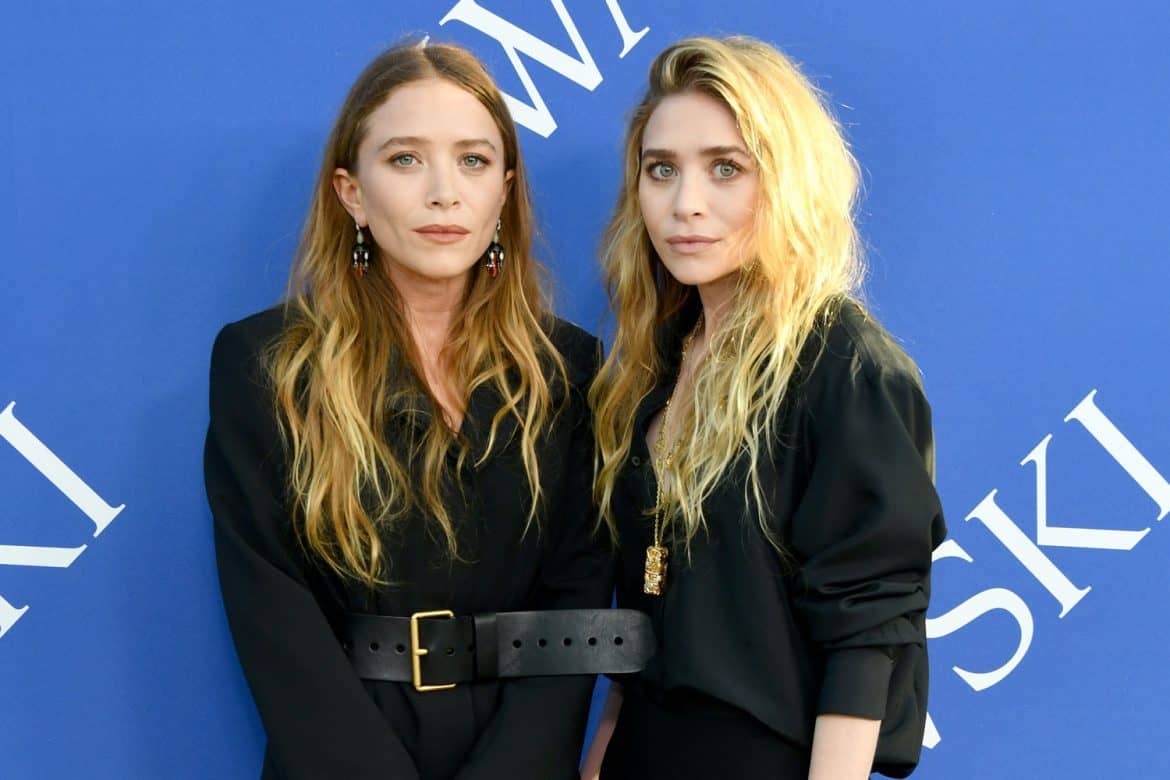 All the Winners of the 2018 CFDA Awards
Last night, the biggest names in American fashion descended upon the Brooklyn Museum for the CFDA Awards. Here’s a list of all the designers, editors, and Kardashians who took home trophies.

Click here to check out all the best looks from the CFDA Awards red carpet!

Sofia Richie & Scott Disick Are Apparently Still Dating, Despite Cheating Rumors (TMZ)
On-again, off-again couple Sofia Richie & Scott Disick are apparently on-again, despite rumors that Richie had dumped her 35-year-old beau after he was getting “handsy” with a mystery woman at Kanye West’s YE listening party in Jackson Hole, Wyoming on Friday. Sources tell TMZ, that Disick told Richie the woman was “just a friend” and as for rumors he was telling fellow partygoers he was single, Disick told Richie it “was the booze talking.” Sounds super promising.

H&M Is Resize Their Clothing (BBC)
Finally! H&M announced Tuesday it will be rethinking it’s sizing after years of customer complaints that the fast fashion chain’s clothing was too small. In March, the issue came to a head when shopper Rebecca Parker wrote an open letter grumbling that despite being a size 12, she wasn’t able to fit into an H&M size 14 pair of jeans. Parker also pointed out the hypocrisy of H&M emblazoning tops with phrases such as #GRLPOWER and then producing clothes markedly smaller than they’re labeled. Of today’s announcement, which a spokesperson stipulated would be a full resize with pieces labeled a size 12 now being labeled a size 10, Parker said she was “really thrilled” her “nagging” had paid off. “I just hope they follow through,” she added.

Ariana Grande Looks Unrecognizable On the Cover of British Vogue
Ariana Grande is almost unrecognizable on the July cover of British Vogue.  Kim Kardashian West’s go-to coiffeur Chris Appleton styled her un-ponytailed hair, while Mark Carrasquillo showed off her rarely-seen-freckles with light, beachy makeup. In the issue, on stands Friday, Grande opens up about coping with symptoms of post-traumatic stress disorder in the wake of the Manchester bombing. “It’s hard to talk about because so many people have suffered such severe, tremendous loss. But, yeah, it’s a real thing,” she told the magazine.”I think a lot of people have anxiety, especially right now. My anxiety has anxiety… I’ve always had anxiety. I’ve never really spoken about it because I thought everyone had it, but when I got home from tour it was the most severe I think it’s ever been.”

Reflecting on the year that changed everything, @arianagrande covers the July issue of @britishvogue, shot by @craigmcdeanstudio and styled by @kphelan123, wearing @chanelofficial, and interview by @gileshattersley. Hair by @chrisappleton1 and make-up by @markcarrassquillo, manicure by #NatalieMartins. On newsstands Friday 8 June.

Lord & Taylor’s Iconic Fifth Avenue Flagship to Close (WWD)
New York retail institution Lord & Taylor Fifth Avenue is closing. Hudson’s Bay Co., parent company of Lord & Taylor, announced Tuesday that the planned closure is a result of the group’s net loss of $308 million for the first quarter ending May 5, resulting in the company shedding its weakest retail assets. The company said it plans to close up to 10 Lord & Taylor stores in total throughout 2019 and refocus on the brand’s digital business. The Fifth Avenue property is being turned into a WeWork. 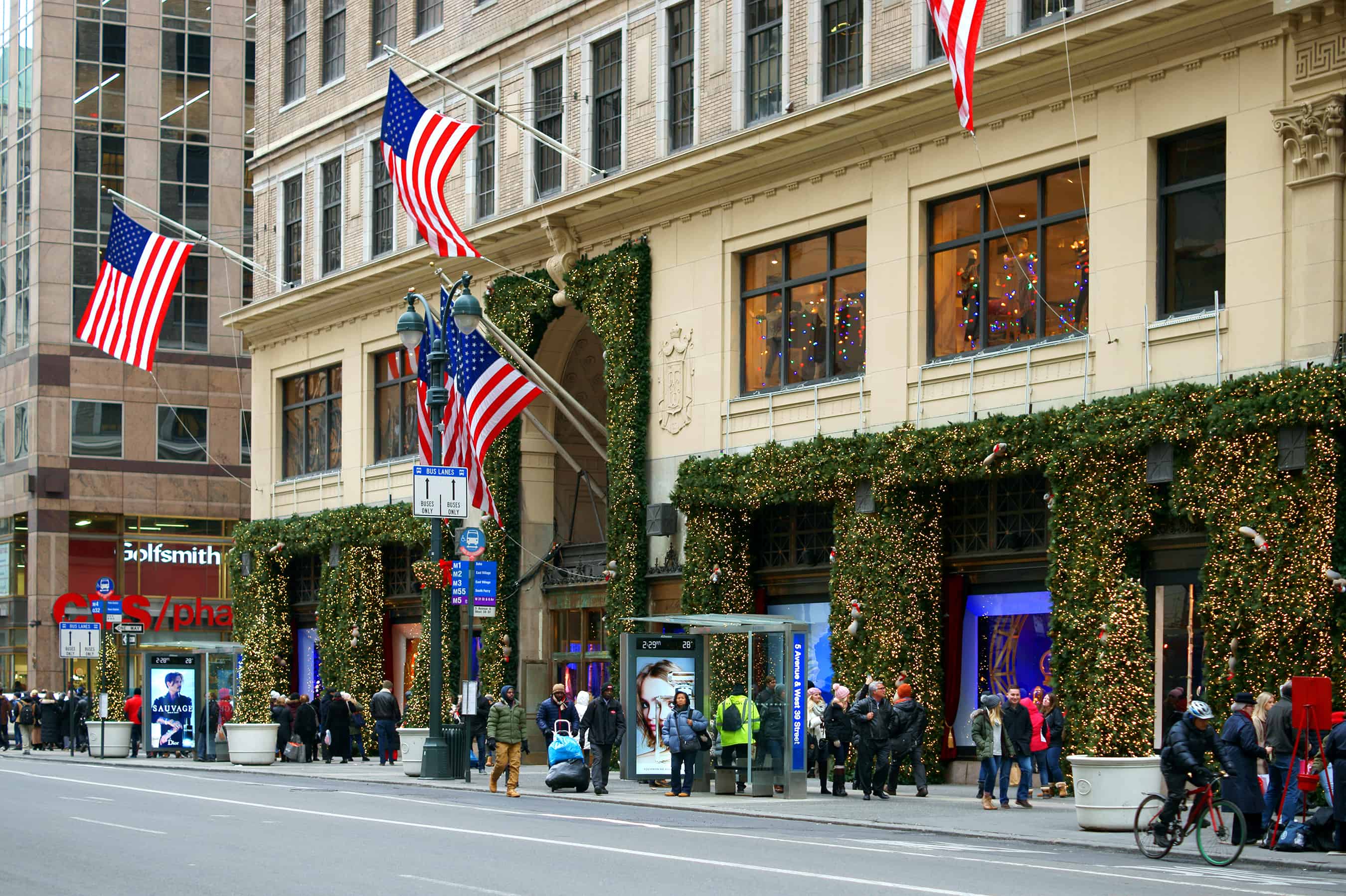