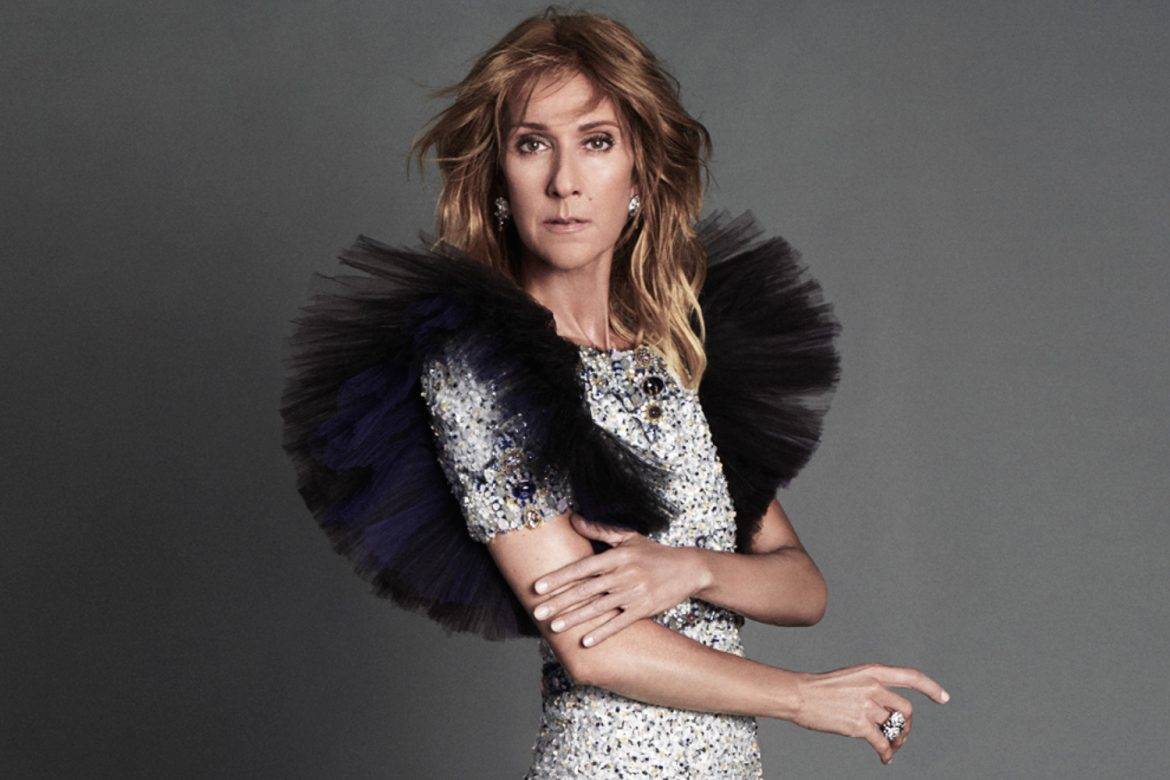 Céline Dion made headlines in January when editors spotted her wiping away tears at Valentino’s couture show. Now, in a new interview with Elle, she reveals exactly what it was that made her so emotional.

“The first song [during the show] was ‘The First Time Ever I Saw Your Face,’ [by Roberta Flack] which was part of my wedding,” she explained. Dion’s husband, René Angélil, passed away in 2016. “The music starts and this dream comes, a lady, a beautiful rose. All you saw was her face in this amazing pink gown… It was so emotional; I was speechless. I didn’t want to cry. I was worried Mr. Valentino was looking at my reaction. To be honest, it felt like I was making a scene, but I was overwhelmed.”

Dion, who appears on the cover of Elle‘s June issue, also discussed her career, which has taken a dramatic positive turn in recent years. In addition to being L’Oreal’s latest spokeswoman, launching a line of gender-neutral children’s clothing, and closing her Vegas show, she is about to embark on a world tour and is even working on a new album!

“I have about 675 songs, and I want to sing them all!” she said. “I had a great time when I recorded 20 years ago, but now I really feel like I can speak up. If I’m not part of my own project, what am I doing here? Crying at Valentino and spending money on clothes?”

Listen to the song that sparked the emotional moment for Dion below. 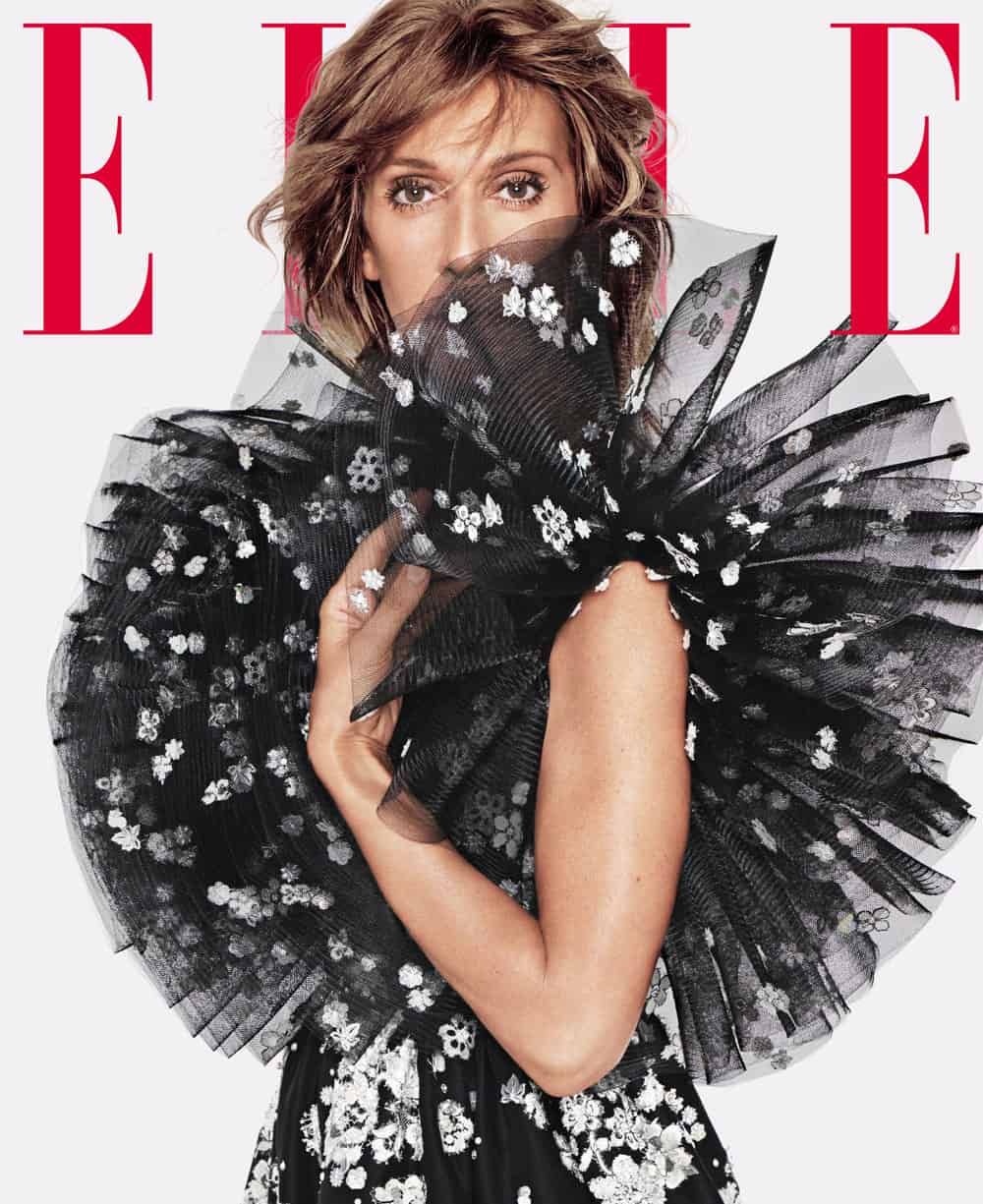 The New HG Contemporary Exhibit Is Off the Chain

Valentino Garavani to be Honored at the...