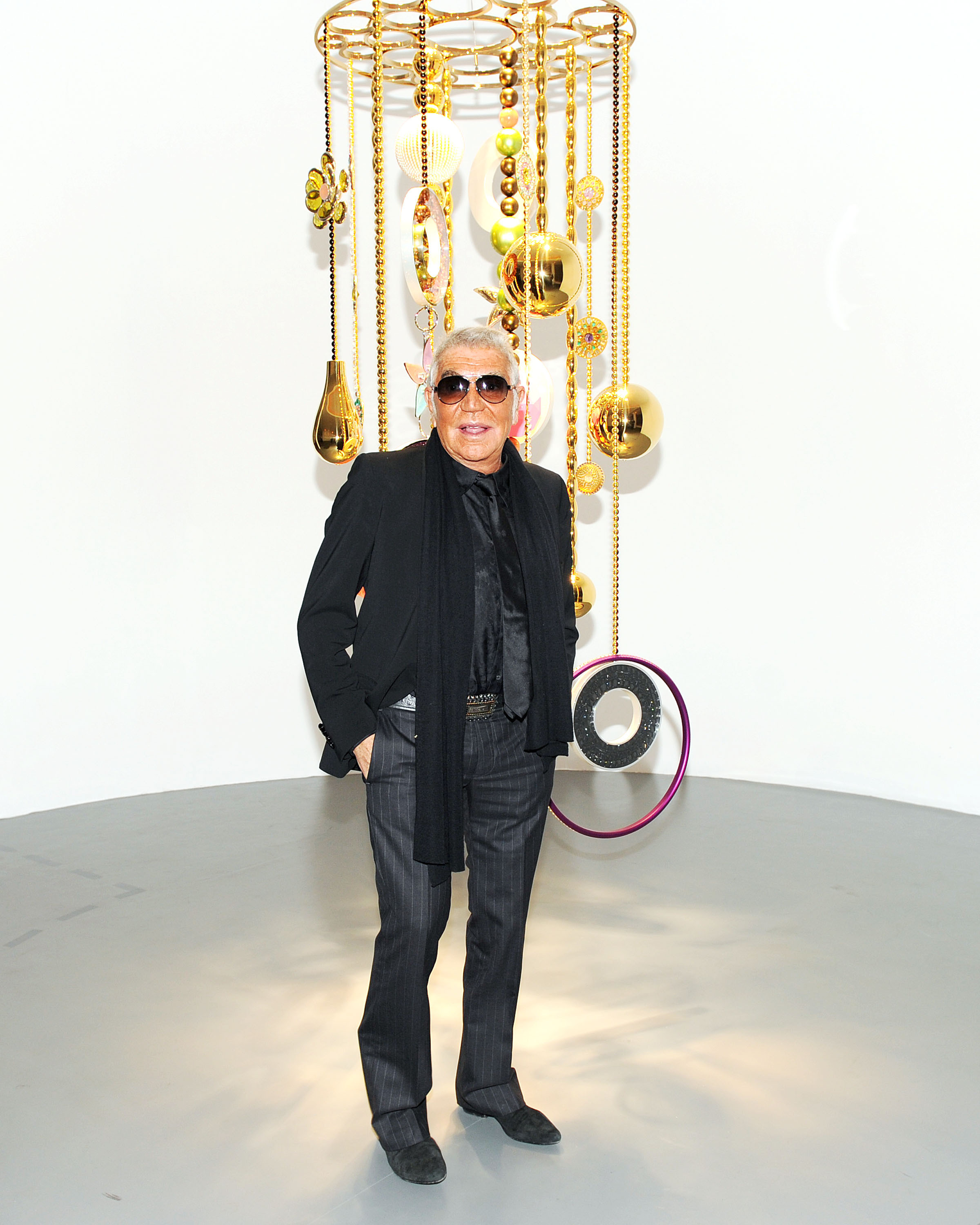 A major investment chez Roberto Cavalli: Private equity firm Clessidra SGR SpA has acquired 90 percent of the label. The designer will retain the remaining 10 percent of his company.

“I am extremely satisfied to have signed this agreement with an Italian partner which, I am sure, will further develop what I have built in a lifetime,” Cavalli said in a statement. “Clessidra will provide financial, managerial and human resources that will allow the company to grow further and face the challenges of the ever-evolving luxury market.”

Cavalli and Clessidra SGR were previously in talks six years ago about an acquisition, but the deal purportedly fell apart due to tussles over the price. Cavalli signed a letter of intent to sell a minority stake of the company back in June 2009, and the figure was pegged at a 30 percent stake for Clessidra SGR. Last March, whisperings about Cavalli’s potential acquisition reemerged, with plans to sell a stake of up to 80 percent of the label and possible investors like Permira and VTB.

Zac Posen Gets Yet Another Job