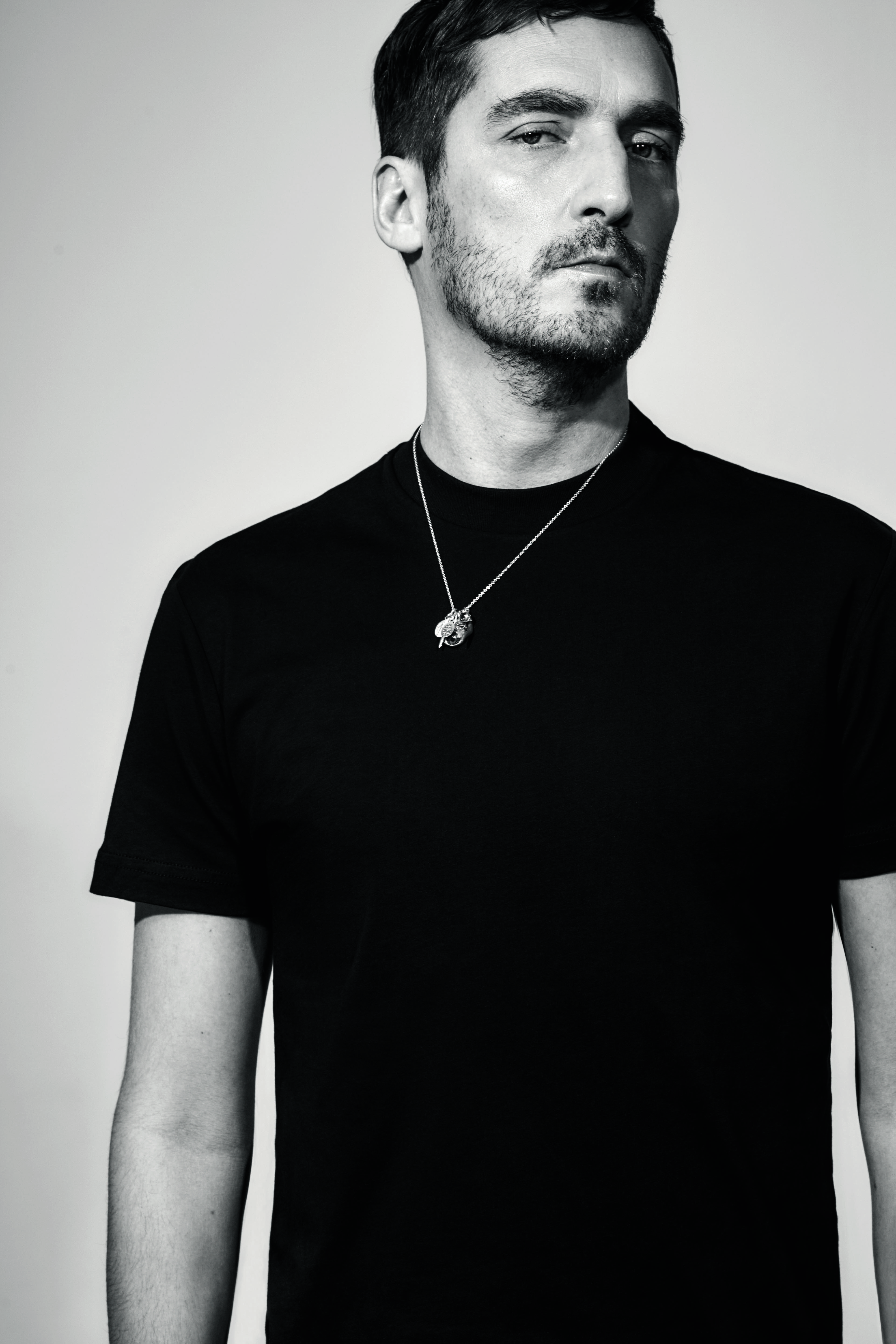 Carven has appointed Serge Ruffieux as creative director succeeding Alexis Martial and Adrien Caillaudaud. Ruffieux spent over a decade at Dior as the head of design for women’s ready-to-wear and haute couture and briefly held the role as co-creative director alongside Lucie Meier while the French house searched for a new creative director in the wake of Raf Simons departure. Ruffieux had also spent time as the right hand to the late designer Sonia Rykiel.

“It is with great pleasure that I welcome Serge Ruffieux as the new creative director of Carven,” said Carven CEO Sophie de Rougemont. “His innate sense of modernity married to his impeccable and exacting couture techniques are in absolute synchronicity with Carven’s fabled heritage of Parisian chic and effortless elegance.”

Carven was founded in Paris in 1945 by Marie-Louise Carven (née Carmen de Tommaso). Initially, she was known for creating clothing for women of a petite stature like herself. Later she incorporated exotic textiles like African wax cloth or Indonesian batik that she picked up on her global adventures. She would combine these with traditional European fabrics like a signature green and white cloth she used on a sundress known as ma griffe, which would later become the name of her first perfume. Madame Carven retired in 1993 and it wasn’t until 2009 that the house was revived by designer Guillaume Henry, who is now the creative director at Nina Ricci. Madame Carven passed away in June of 2015.

“I am thrilled to embrace my new creative role at Carven, feeling a real affinity for Madame Carven and her vision of fashion,” said Ruffieux. “I look forward and am very honored to be leading the creative direction of the House as it enters a new chapter.”

Ruffieux will begin his appointment effective February 1st and his first collection will debut for Resort 2018.