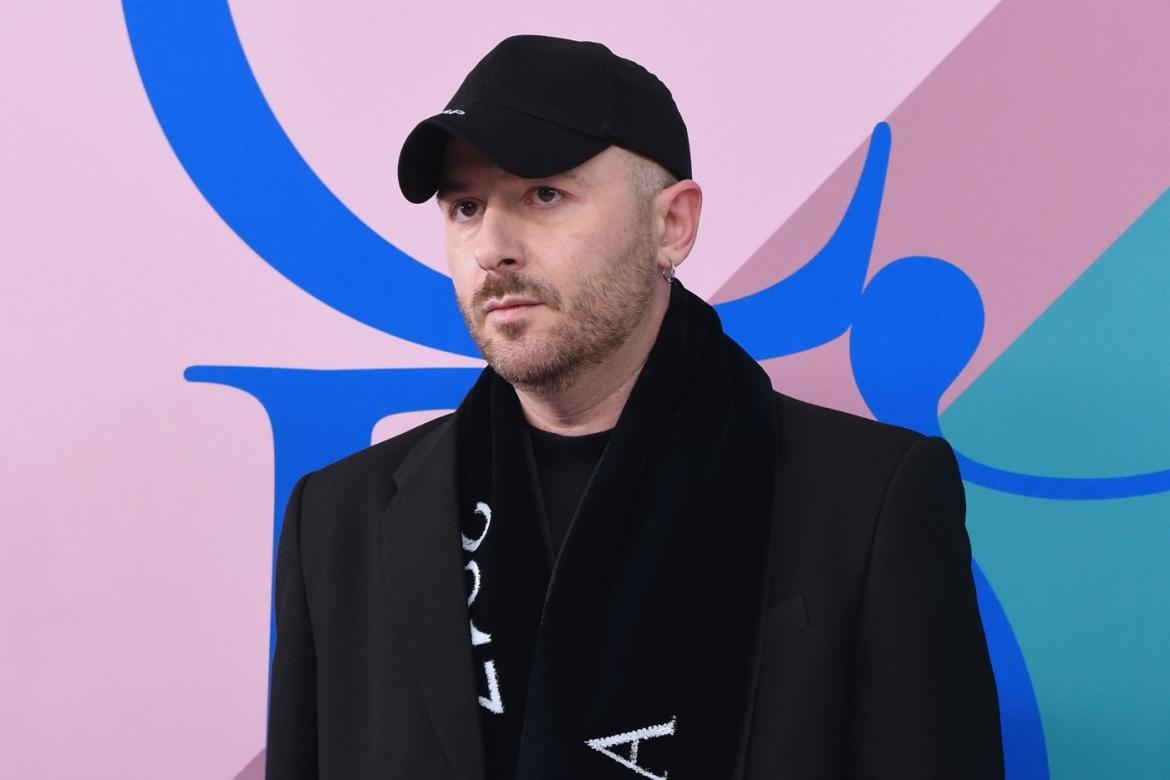 Balenciaga Is Kering’s Fastest-Growing Brand (Business of Fashion)
Behold the power of the hypebeast! During a conference in Venice on Tuesday, Balenciaga’s chief executive Cedric Charbit reported that the French house is currently the fastest growing brand within Kering’s stable. The 101-year-old label, once known for the couture codes made famous by its founder Cristobal Balenciaga, points to millennial men for driving their recent sales boom. “Millennials represent 60 percent of what we sell. Together with men, these are growing faster than any other (category),” Charbit said. Expectedly, the segment is buying Demna Gvaslia’s brand of ironic streetwear, including the $850 Triple S sneaker, which is arguably the hottest sneaker of the year. “There’s not a dinner I go to where a father or someone (doesn’t) say ‘stop releasing these shoes, it’s out of control, we spend too much money at Balenciaga’, which I’m very happy with,” Charbit said of the pricey kicks, which are currently sold out on the Balenciaga website. 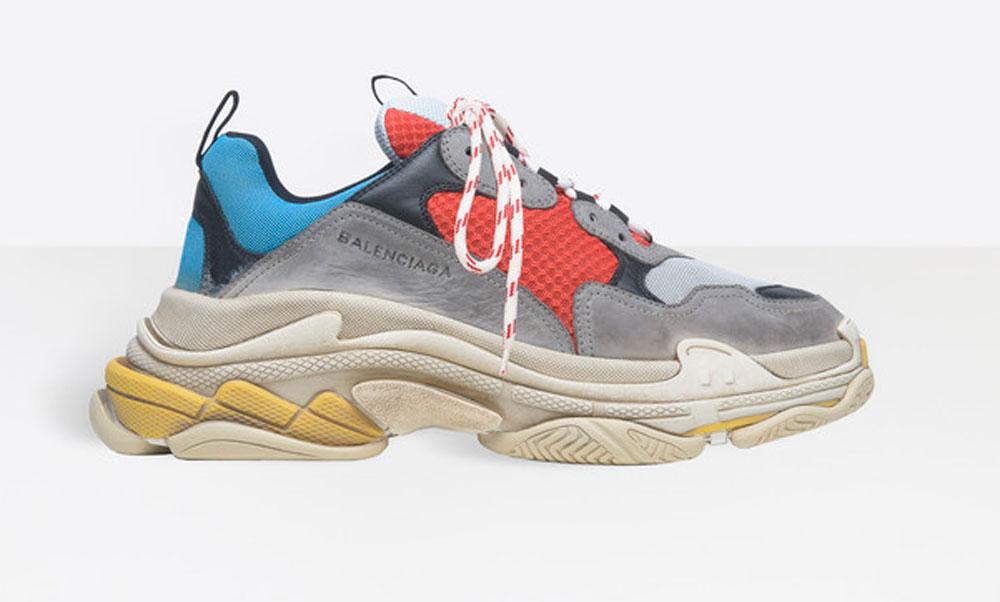 Hailey Baldwin and Winnie Harlow Named Global Ambassadors for Tommy Hilfiger
Tommy Hilfiger is welcoming two more It models to his extended brand family. Hailey Baldwin and Winnie Harlow have been named global brand ambassadors for the American sportswear brand. The women will be the faces of the Tommy Hilfiger Icons capsule, due out this fall. “Fashion is how I express my individuality to the world, and Tommy Hilfiger’s designs are perfect to make bold statements,” Hailey Baldwin said via release. “I love styling each outfit to make it my own, and I can’t wait to show fans of the brand how I infused my own twist into the Fall 2018 Tommy Icons styles.” 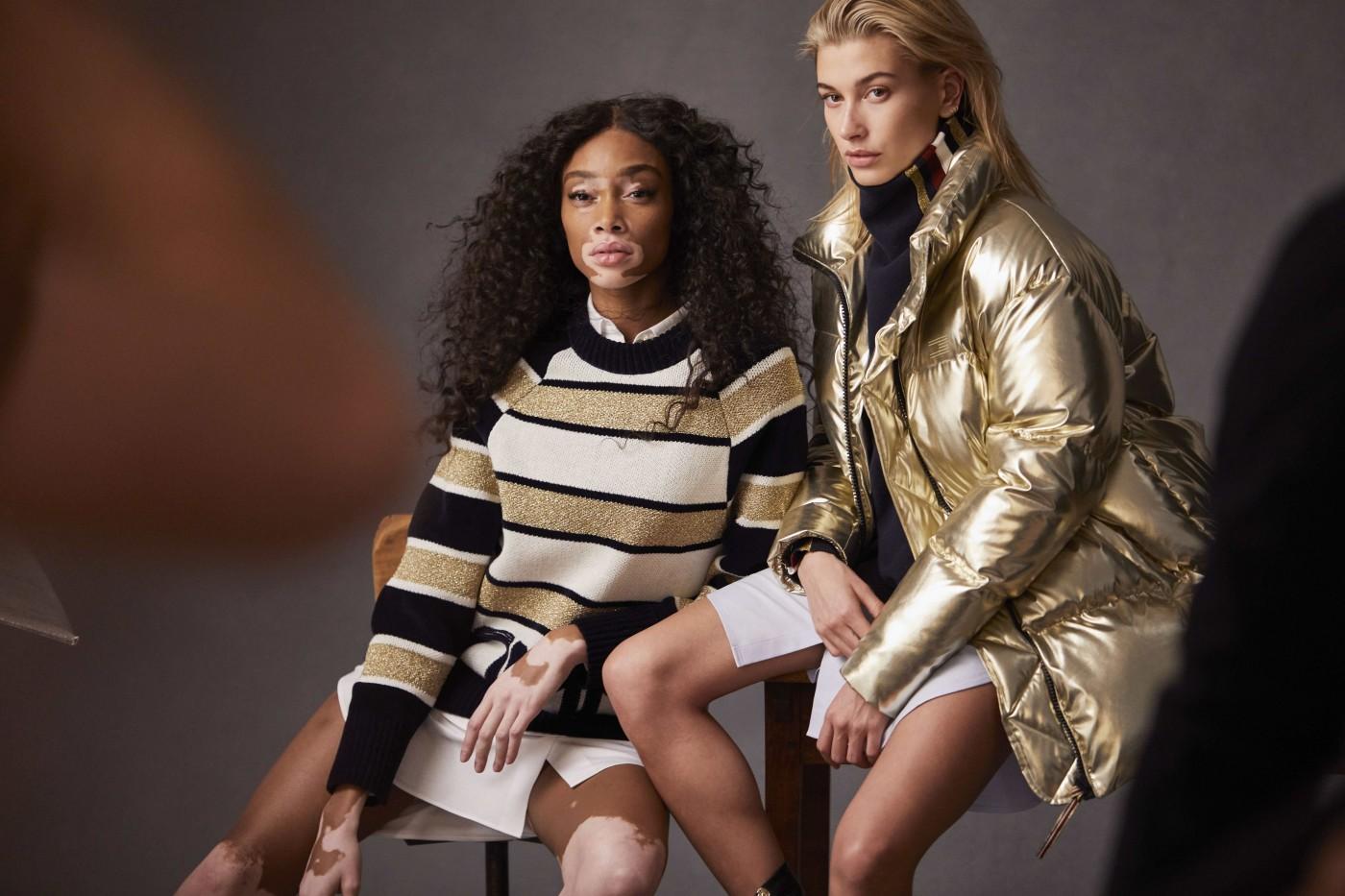 Louis Vuitton Renews Its Contract With Nicolas Ghesquière
Phew! Nicolas Ghequière isn’t going anywhere anytime soon. Louis Vuitton announced Wednesday that they’ve renewed Ghequière’s contract as the artistic director of women’s. In the announcement, the brand said they were “delighted” that Ghequière would be staying on board as they’ve seen “unprecedented growth” during his tenure. “I am very happy that we are continuing our Louis Vuitton women’s wear journey with Nicolas,” said LVMH’s Bernard Arnault. “He has been able to make the Louis Vuitton woman contemporary, resulting in major commercial successes. His vision, talent, and creativity place him as one of the best designers in the world today.” Rumors of Ghequière’s potential departure swirled in 2016 after the designer said on French television that he planned to launch his own label. During an appearance on Petit Journal, the designer was asked if  he’d consider branching out on his own, the designer replied, without hesitation, “Yes, I wish to absolutely.” He added: “I’d like to do it soon, very soon. I don’t have a date but I’ll let you know.”

Then, after a subsequent Reuter’s story claimed that Ghequière’s exit was imminent, Vuitton came out to strongly deny the rumors. And today, they can put rumors to rest for the foreseeable future. In a time of dizzying designer musical chairs, it’s refreshing to see some (fabulous) things stay the same. Congrats Nicolas! 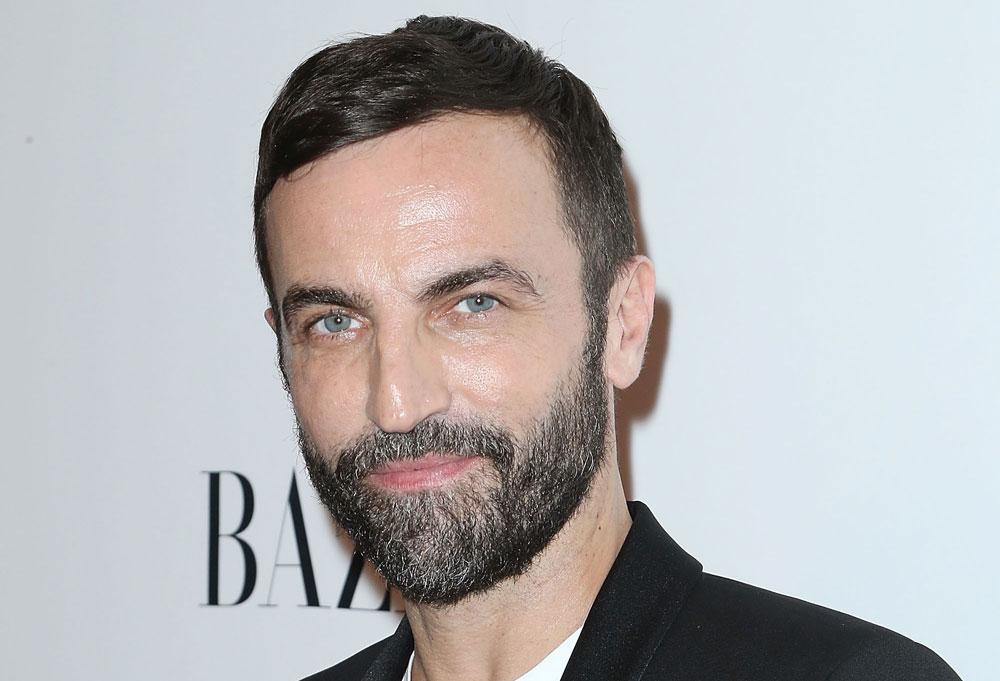 Carven Files for Bankruptcy (The Fashion Law)
French contemporary brand Carven and its parent company Société Béranger have filed a voluntary petition with the Commercial Court in Paris to be placed in its receivership — essentially the French equivalent of filing or Chapter 11 bankruptcy protection in the U.S.  The move is to buy time in order to remain in business, reorganize, and plan how they’ll pay off their creditors. According to spokesman for Carven, the 74-year old label, which was “already [in a financially] fragile [position],” suffered a several million dollar setback thanks to an unexpected delay in production of its spring 2018 collection. The delay prompted cancelled deliveries to retailers and Carven suffered a massive loss to its annual revenue. Though, it seems as though the brand’s been deteriorating over the past few years, as its closed its New York store and  folded its mens line. The brand is reportedly looking for a buyer to swoop in and save the day.