A Royal Baby on the Way, Carven Gets a New Owner and Maybe a New Designer 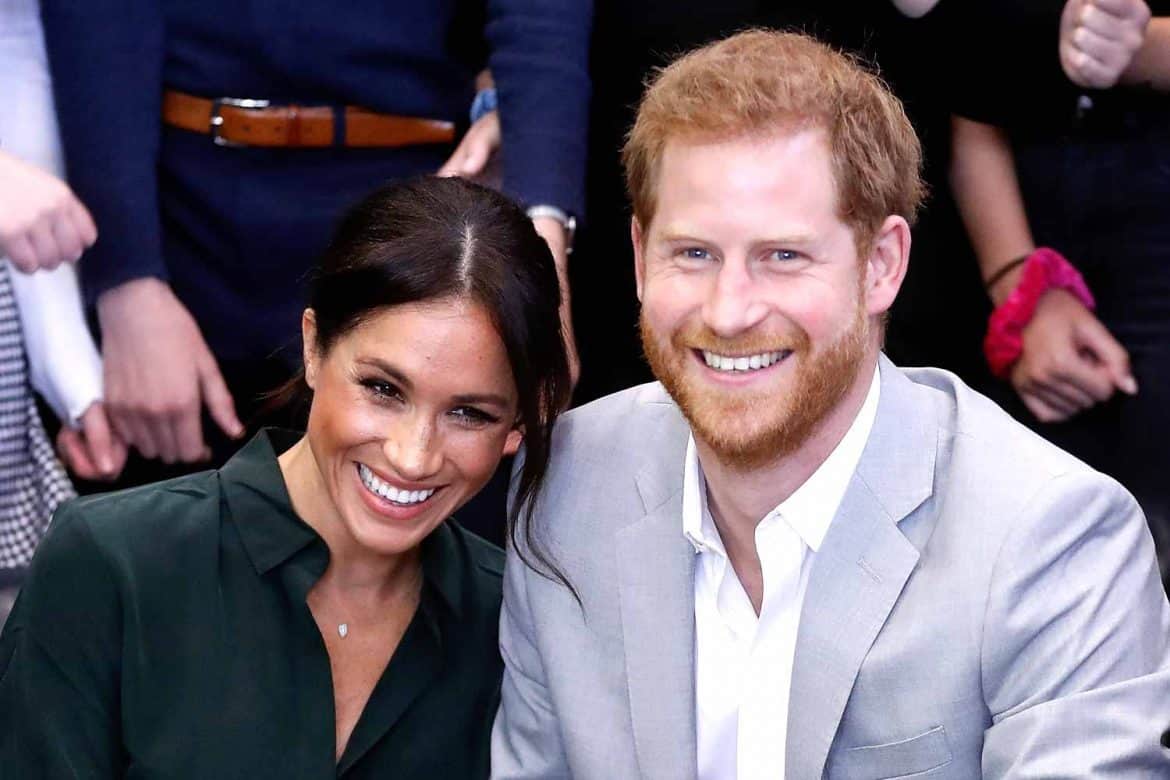 Meghan Markle and Prince Harry Are Expecting Their First Child
The Duke and Duchess of Sussex are going to be parents! Kensington Palace announced this morning that Meghan Markle is expecting and that she is due in spring of 2019. Congrats!

Icicle Acquires Craven, But Not Its Creative Director (WWD)
Chinese company Icicle recently bought the French label Craven for 4.2 million euros, in a deal that included all of the brand’s employees, with the exception of its current creative director Serge Ruffiuex. “We recognize Serge Ruffieux’s great talent but we need time to evaluate the situation and make decisions that are the most appropriate to accompany the relaunching of Carven notably for what concerns creative direction and style,” Icicle told WWD.

Martin Margiela Claims He Was Feeling the Pressure of Social Media in 2008 (Dazed)
Last week, while accepting the Jury Prize at the Belgian Fashion Awards, Martin Margiela made a rare public statement by way of an acceptance letter. In it, he implied that he had social media fatigue as early as 2008. “[This award is] a beautiful tribute to a period of hard work and dedication starting at early age and lasting for more than 30 years, until 2008 – the very year I felt that I could not cope any more with the worldwide increasing pressure and the overgrowing demands of trade. I also regretted the overdose of information carried by social media, destroying the ‘thrill of wait’ and cancelling every effect of surprise, so fundamental for me.”

Kris Jenner Might Start a Fashion Line (Fashionista)
Kris Jenner might be adding “designer” to her impressive resume, having said recently that she is seriously considering launching her own fashion brand. “I would love to do something in the near future,” she said at the Vogue Forces of Fashion conference. She said that her mother taught her to “always look your best,” adding: “I just want to pass that down to women everywhere and remind everybody that we’re here because fashion is exciting and it’s fresh and fun.”

Ariana Grande and Pete Davidson Have Called Off Their Engagement (Us Weekly)
After a whirlwind romance, Ariana Grande and Pete Davidson are taking a step back. Last night, the pair announced that they have called off their engagement. However a source told Us Weekly that the duo is “not officially done yet,” and that they are attempting to work things out. They have been together for five months, and engaged for four.

UK Courts Crack Down on Deceptive Advertising in Social Media (The Fashion Law)
Attention all influencers and brands doing business in the UK: the Committee of Advertising Practice and the Competition and Markets Authority want you to properly disclose all sponsored content and ads. A few weeks ago the two regulatory bodies released a guide to help influencers and brands know what kind of content constitutes as an ad, and how to be absolutely clear with followers when it comes to posting. Check it out, here.

Jonathan Skow, Husband of Trina Turk and Inspiration Behind Mr. Turk, Dies at 55
Skow died Friday at Cedars-Sinai Medical Center in Los Angeles. The photographer and designer was paralyzed from the neck down a few weeks ago during a swimming accident in Hawaii. A Celebration of Life will take place at a future date. In the meantime, in lieu of flowers, memorial contributions can be made to the LA Conservancy, the Palm Springs Modern Committee, the Palm Springs Art Museum Architecture and Design Center, LACMA Decorative Arts and Design Acquisition Committee (DA2), the Trident Swim Foundation, or ActBlue candidates. 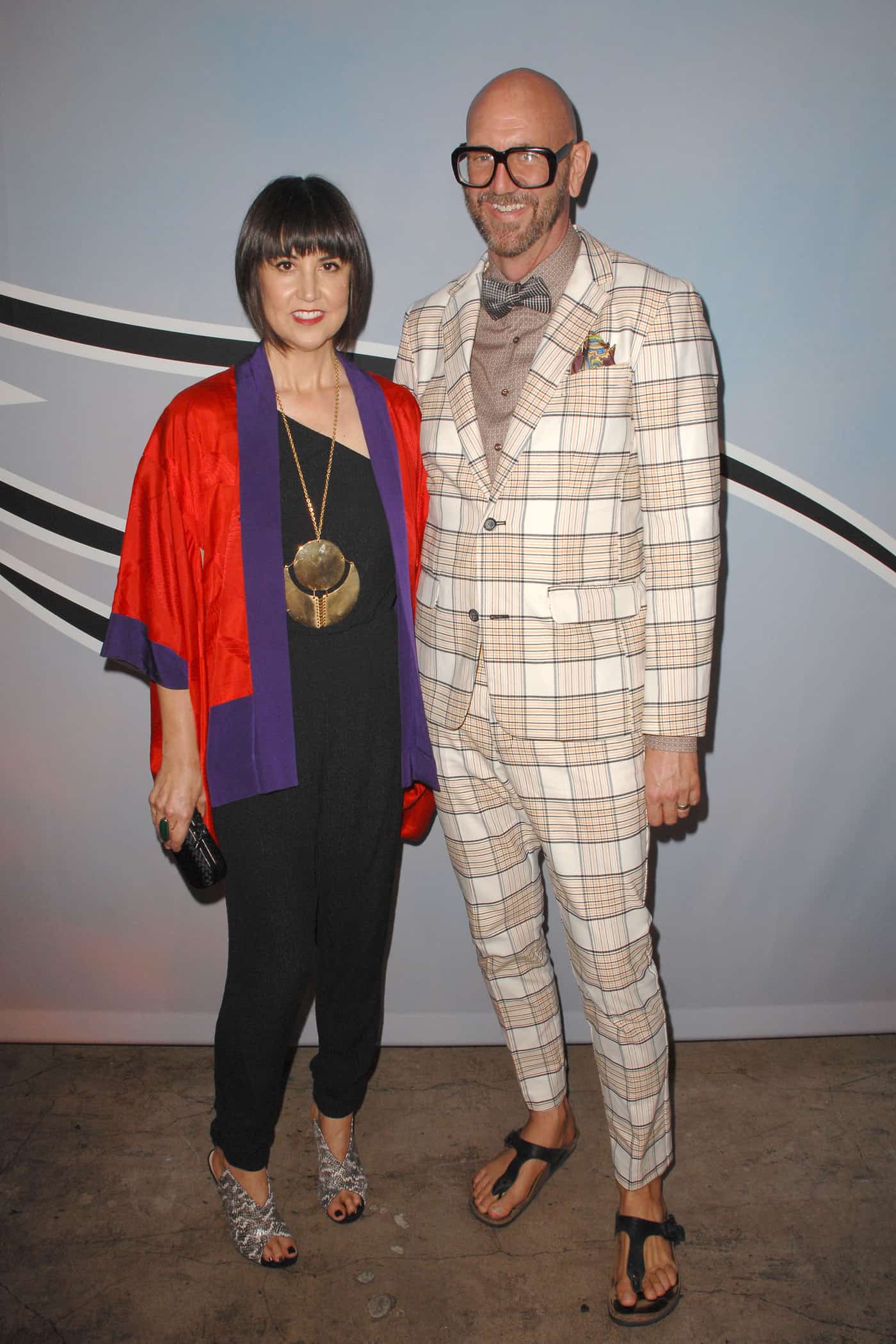