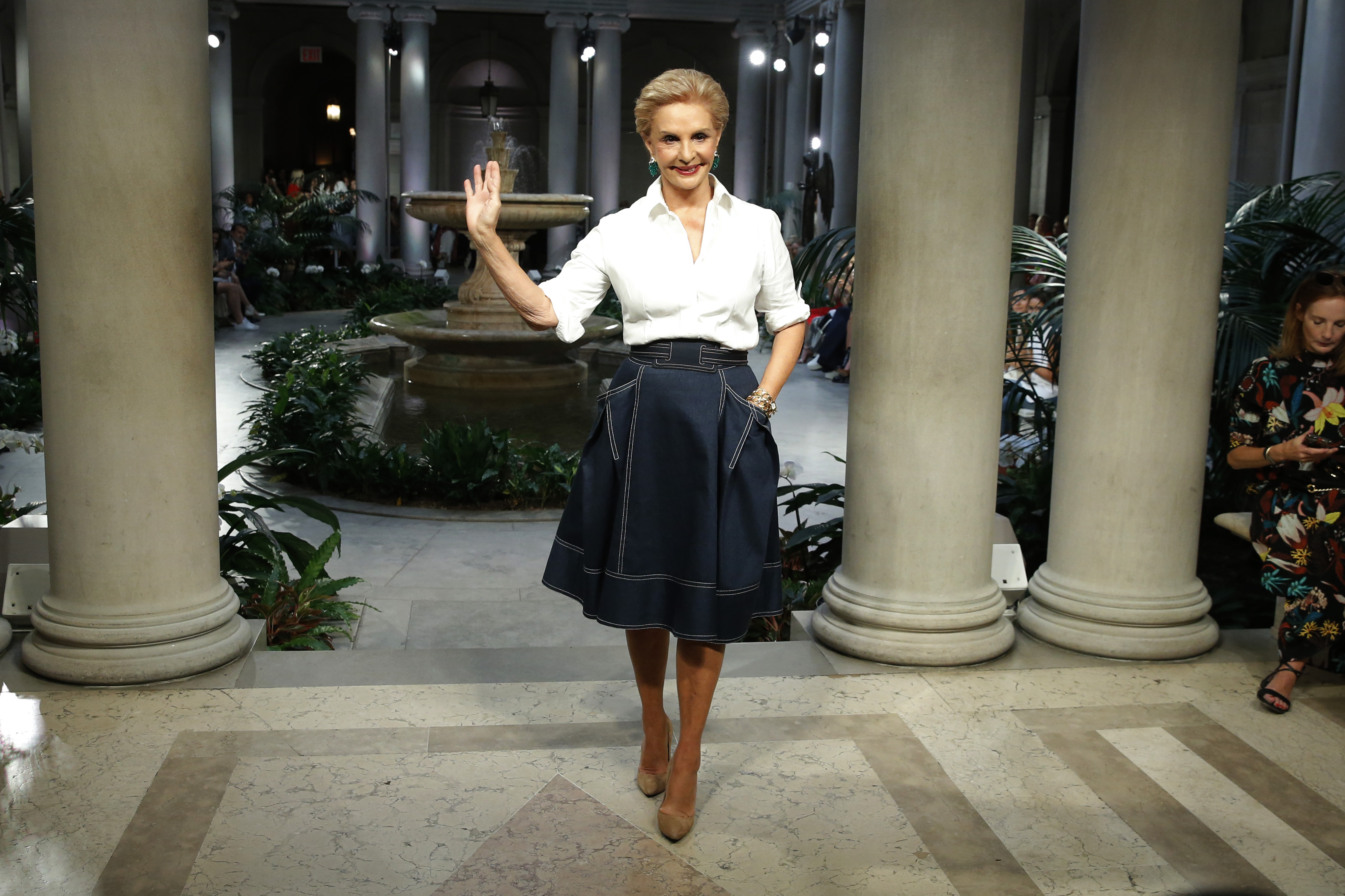 Carolina Herrera Sues Oscar de la Renta [Vogue UK]
The designers are at heads over one employee: Monse’s Laura Kim, who allegedly violated a noncompete when she signed on with Oscar de la Renta. It’s complicated…get the breakdown here.

Is Jared Kushner Selling the Observer? [New York Magazine]
Ivanka Trump’s hubby and the owner of the New York Observer is reportedly trying to sell his media company so he can move to D.C. and work for the President elect.

10 Top Fashion Headlines of 2016 [Business of Fashion]
From Raf Simons joining Calvin Klein and Maria Grazia Chiuri’s Dior debut to Burberry’s new retail model, a look back at 10 major fashion industry moments of the past year.