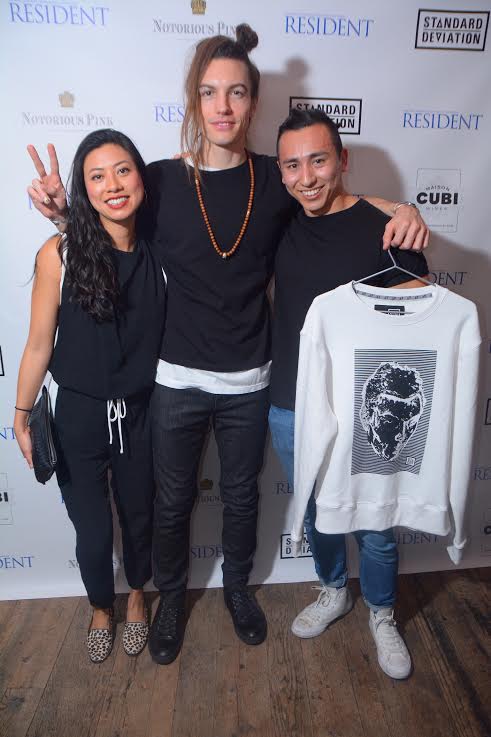 Singer, model, and 2016’s man about town Ian Mellencamp is adding designer to his CV. He’s partnering with Standard Deviation on a men’s capsule collection that will be out in early 2017. In addition to this debut, Standard Deviation recently released its freshmen menswear line. The reasonably priced online-only brand was founded by Yale grads Stephanie Park and Manuel Gonzales-Luna, who are former financiers. The street style collection consists of denim, sweatshirts, baseball caps, T-shirts, and outerwear. 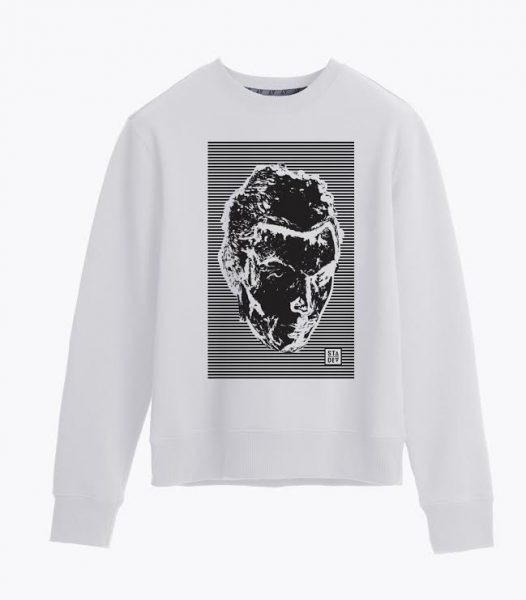 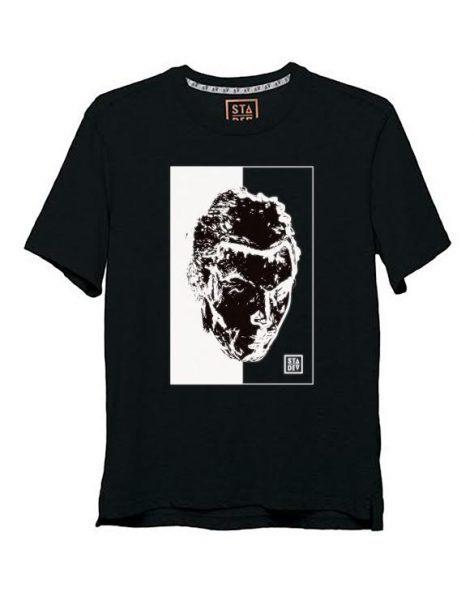 (Two pieces from the capsule collection)

Mellencamp and his new partners recently celebrated their collab with a concert last weekend at Mercury Lounge, which brought out TK Wonder and Cipriana Quann, and Jazmin Grimaldi to name a few.

Persol Celebrates the Launch of The Calligrapher...