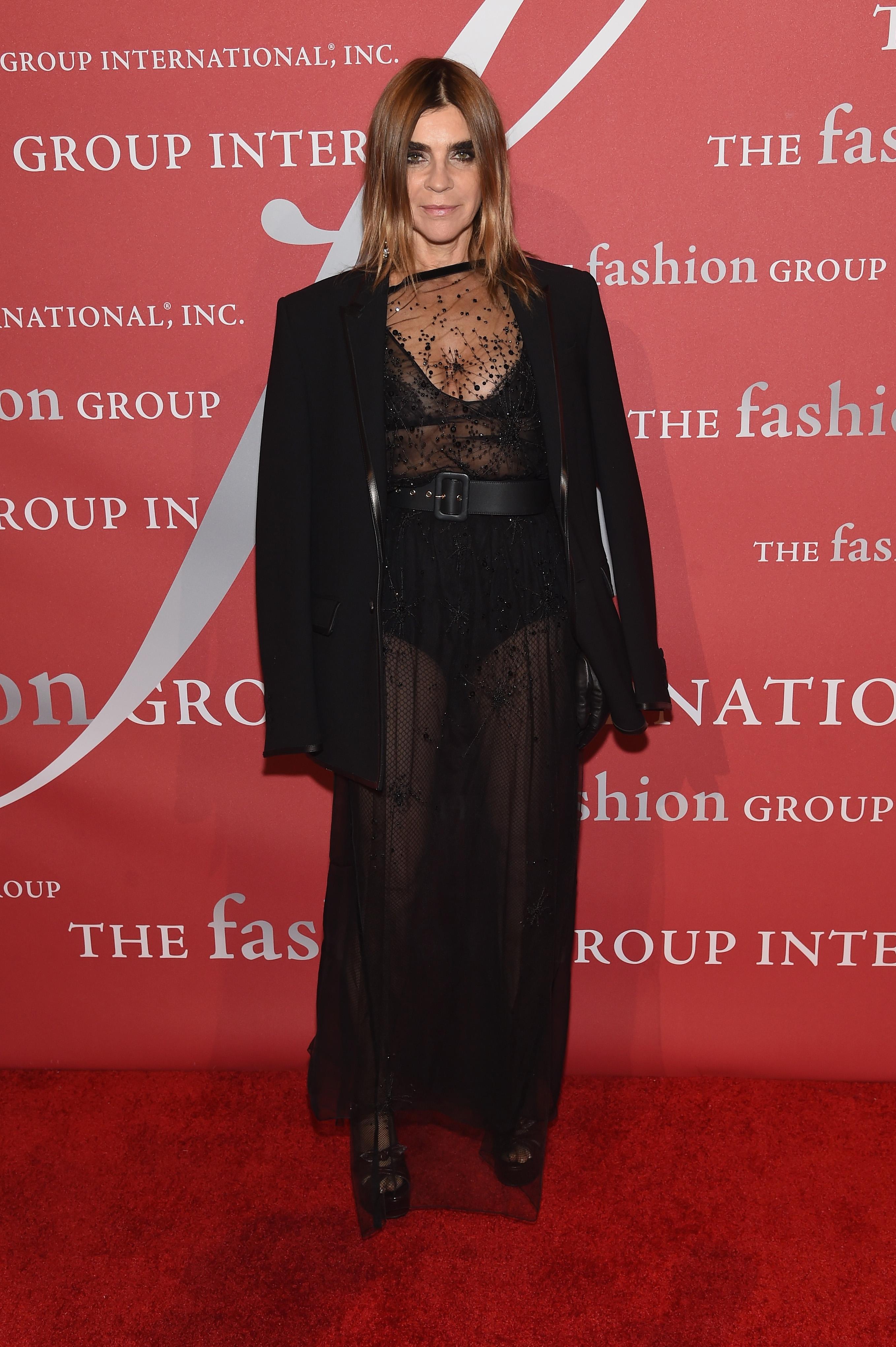 Suno Shuts Down [Vogue UK]
After eight years in the business, Suno founder Max Osterweis has confirmed that his brand is shutting down with its final collection being Resort.

Vera Wang Opts Out of NYFW Show [Yahoo!]
Vera Wang won’t be showing her Fall/Winter 2017 collection via a traditional catwalk show at NYFW…get ready for a film.

Andrew Garfield on Life After Spider-Man [Vogue]
The actor reveals what it’s like to work with Mel Gibson and playing a Jesuit priest in Martin Scorsese’s Silence.