Cardi B Stars In Documentary on Entering the Fashion World, Hijab-Wearing Model Stars in L’Oréal Ad 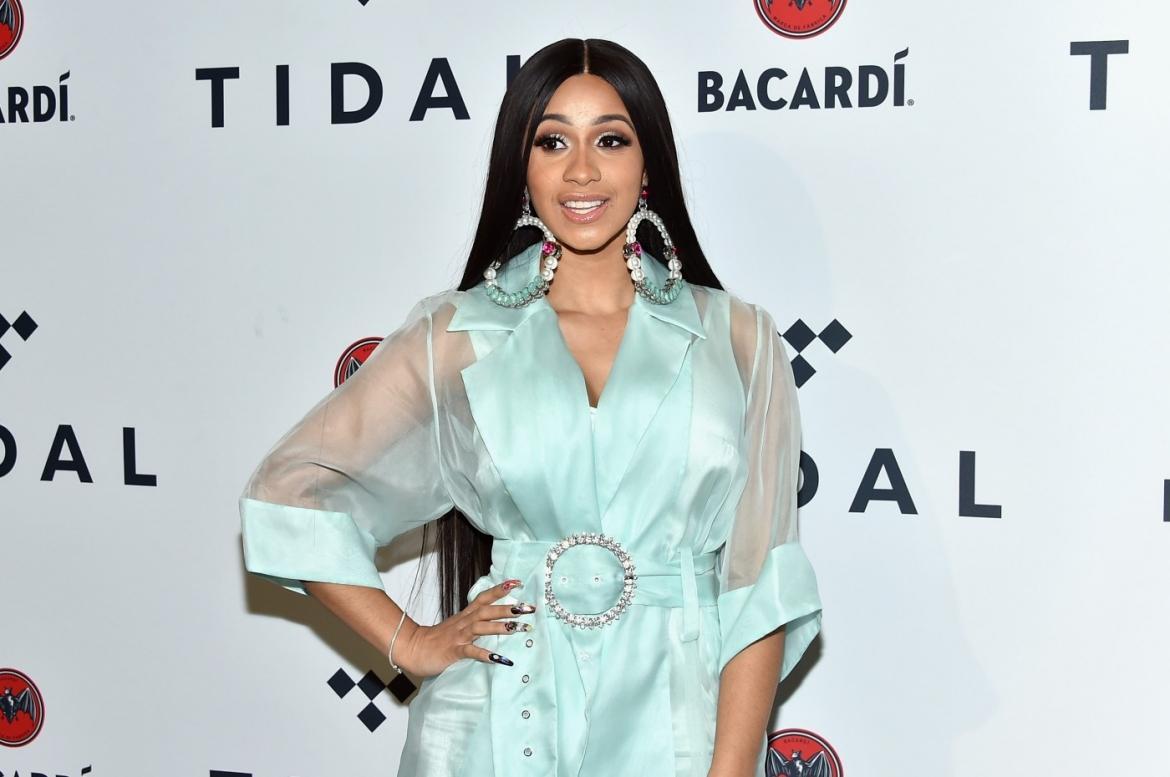 Cardi B Stars in Documentary on Entering the Fashion World
In the new mini-documentary I’m Here Muthaf*ckas, available on Tidal, which exclusively premiered on Vanity Fair‘s website, Cardi B speaks about how new to the industry she really is. “It’s like three, four years ago I couldn’t even afford his clothes,” she told Tidal’s cameras, talking about Moschino’s Jeremy Scott. Tidal’s cameras followed her as she made an appearance as a special guest and performer at an Art Basel dinner hosted by Scott in December. “These fashion people, they so high-end, I have to prove that a girl from the Bronx, I can bring that. I can represent you.”

Lupita Nyong’o Writes A Book on Embracing One’s Natural Beauty
The children’s book is called Sulwe, which is due out in January 2019 from Simon & Schuster for Young Readers, reports Hollywood Reporter. Nyong’o confirmed the project on Instagram on Thursday, writing, “I am pleased to reveal that I have written a children’s book! … Sulwe is a dark skinned girl who goes on a starry-eyed adventure, and awakens with a reimagined sense of beauty. She encounters lessons that we learn as children and spend our lives unlearning. This is a story for little ones, but no matter the age I hope it serves as an inspiration for everyone to walk with joy in their own skin.”

Gigi Hadid’s iPhone Case is a Love Letter to Zayn
Her latest display of affection for Zayn is a product of her own design:  a custom iPhone case by Casetify that spells out “Zayn,” which she debuted out in New York the other night, reports Vogue.

Maggie Marilyn Can Make a Dress Do Crazy Things
The designer shows three unexpected ways of styling some of her go-to pieces on Harper’s Bazaar.

Beauty Fix: The One Beauty Product You Should Buy This Year