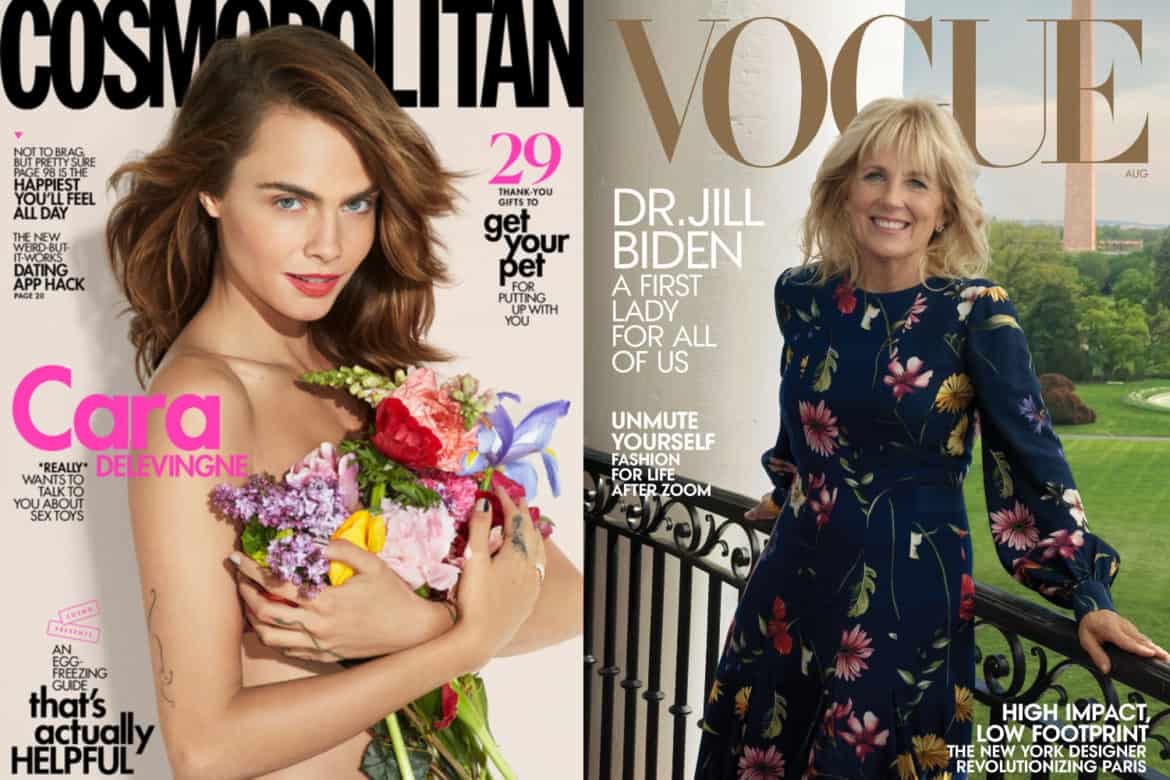 For its July/August 2021 issue, Cosmopolitan enlisted model, muse, and undeniable cool girl Cara Delevingne as its cover star. In the cover story, the model tells all, from how she evolved personally throughout the pandemic and the development of her new favorite business venture: a sex toy line with Lora DiCarlo! Delevingne joined the pleasure-product company in 2020 as co-owner and creative adviser, and has since expanded her involvement to designing products. The Brit also shared a silver lining derived from a year-plus of being alone without distraction—“learning how to love myself and function and be a good friend,” she said. Among other talking points? Her romance life, of course. While she didn’t divulge anything concrete, she made note that the never-ending rumors are exhausting. “People constantly assume that any woman I’m standing next to or photographed with must be someone I’m dating, which has been challenging.”

The next to stand up in Britney Spears’ honor is longtime acquaintance, singer-songwriter Christina Aguilera. Though The Voice personality and Spears have had a long history of celebrity feud headlines, the star wrote a lengthy Twitter thread to slam the 13-year conservatorship that’s inhibited Spears from controlling her own life. Aguilera delivered her sentiments for Spears and her wishes for a happy life. “To a woman who has worked under conditions and pressure unimaginable to most, I promise you she deserves all of the freedom possible to live her happiest life,” she said.

These past few days I’ve been thinking about Britney and everything she is going through.

It is unacceptable that any woman, or human, wanting to be in control of their own destiny might not be allowed to live life as they wish. pic.twitter.com/NRhNwcJaD3

First Lady Jill Biden graces Vogue’s August issue—and in floral Oscar de la Renta, no less! For the cover story interview, Biden sat down with journalist Jonathan Van Meter to discuss her list of plans for her tenure, being an educator, and the wild ride it’s already been since January. Interviewed separately in the piece was her husband, President Biden, who noted that his late commander-in-chief role has made it difficult for the couple to focus on their marriage as much as they used to, when a monthly trip to a local Delaware B&B was never sacrificed. As for their upcoming plans as a couple, while they’re most concerned with tackling their lengthy to-do list, they’ll certainly find time to celebrate their 44th wedding anniversary. The August issue goes on sale July 20.

Pride Month may be coming to a close, but the celebrations are still going strong. To celebrate LGBTQ+ Pride 2021, seven IMG model-artists have teamed up with Truesy—the curated, eco-friendly NFT marketplace for brands and personalities at the crossroads of fashion, art, music, sports, and technology—to mint their very first NFTs. For the project, model-artists Richie Shazam, RJ King, Charlie Knepper, Oslo Grace, Niyo Malik, Patrick Belaga, and Eric Rutherford all took part to create a gallery of visual works that aim to bring awareness to the diversity of the LGBTQ+ community while inspiring people to embrace Pride all year round. As an extension of the debut, King, Knepper, and Rutherford will join IMG’s Jared Feig for a panel tomorrow at 1PM—during which they will reflect on their artistic endeavors and what it means to #ModelPride in their everyday lives. IMG Models will also make a donation to The Trevor Project, an organization dedicated to providing crisis intervention and suicide prevention for LGBTQ+ youth. The #ModelPride NFTs will be available in unlimited editions, and are currently available on Truesy.

Launched this month, the Valentino Clubhouse account—‘Maison Valentino’—furthers the brand’s dedication to freedom of expression and the open exchange of ideas. Friends of the house and collaborators alike will engage in conversations that span fashion, art, music, writing, and more. Debuting tonight at 6:30PM on the platform will be the first of many Clubhouse talks, “Sensuality and Provocation: A Suggestive Conversation,” which will be a conversation between author and jewelry designer Betony Vernon and fashion connoisseur Diane Pernet, who will serve as moderator. The duo will flesh out ideas from sensuality and suggestion to what it means to be a provocateur. Viewers can also expect a surprise cameo from guest artist Dita Von Teese and singer Chrystabell too. Don’t miss it!

The seasoned, sarcastic, and totally hilarious PR giant Jeremy Murphy has announced his new book, “F*ck Off, Chloe: Tips for Surviving the OMGs! and FMLs! in your Media Career.” As the founder of New York City-based PR agency 360bespoke, Murphy has seen his fair share of entitled clients in the fashion, beauty, and lifestyle industries throughout his 25-year career. And so, he decided to put his thoughts into a format so easily digestible that “even people who only WhatsApp will understand.” Acquired by Skyhorse Publishing, the humorous book aims to capture everything Murphy hates about the industry. In his own words: “’F*ck Off, Chloe’ is an unvarnished, ‘Come to Jesus’ wake-up call for media people who have drank too much Kool-Aid, and a cathartic smoke break for those who ordered scotch.” It’s even chock full of tips, snarky humor, mix-and-match puzzles, and even a few color-in illustrations by the book’s artist Darren Greenblatt. 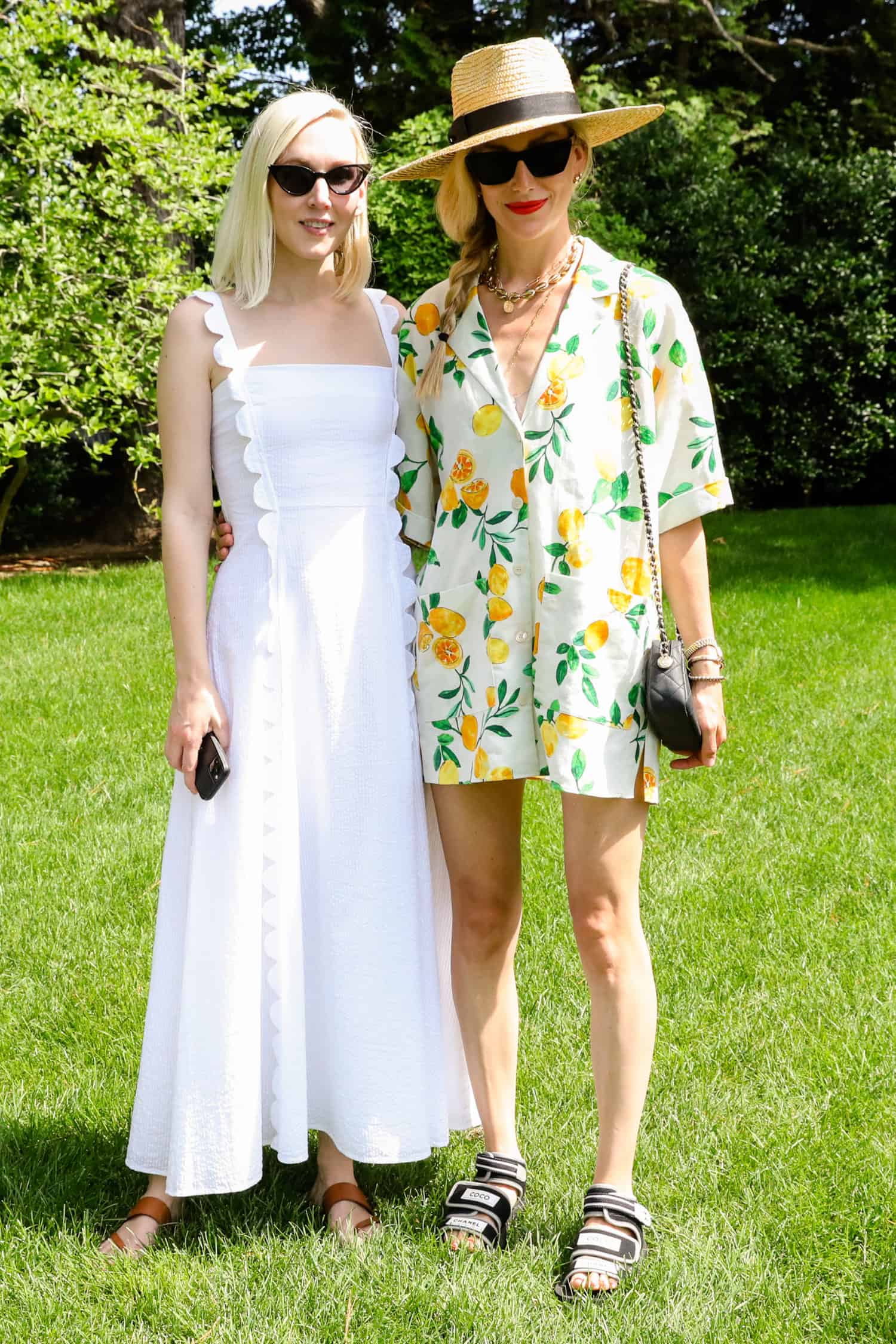 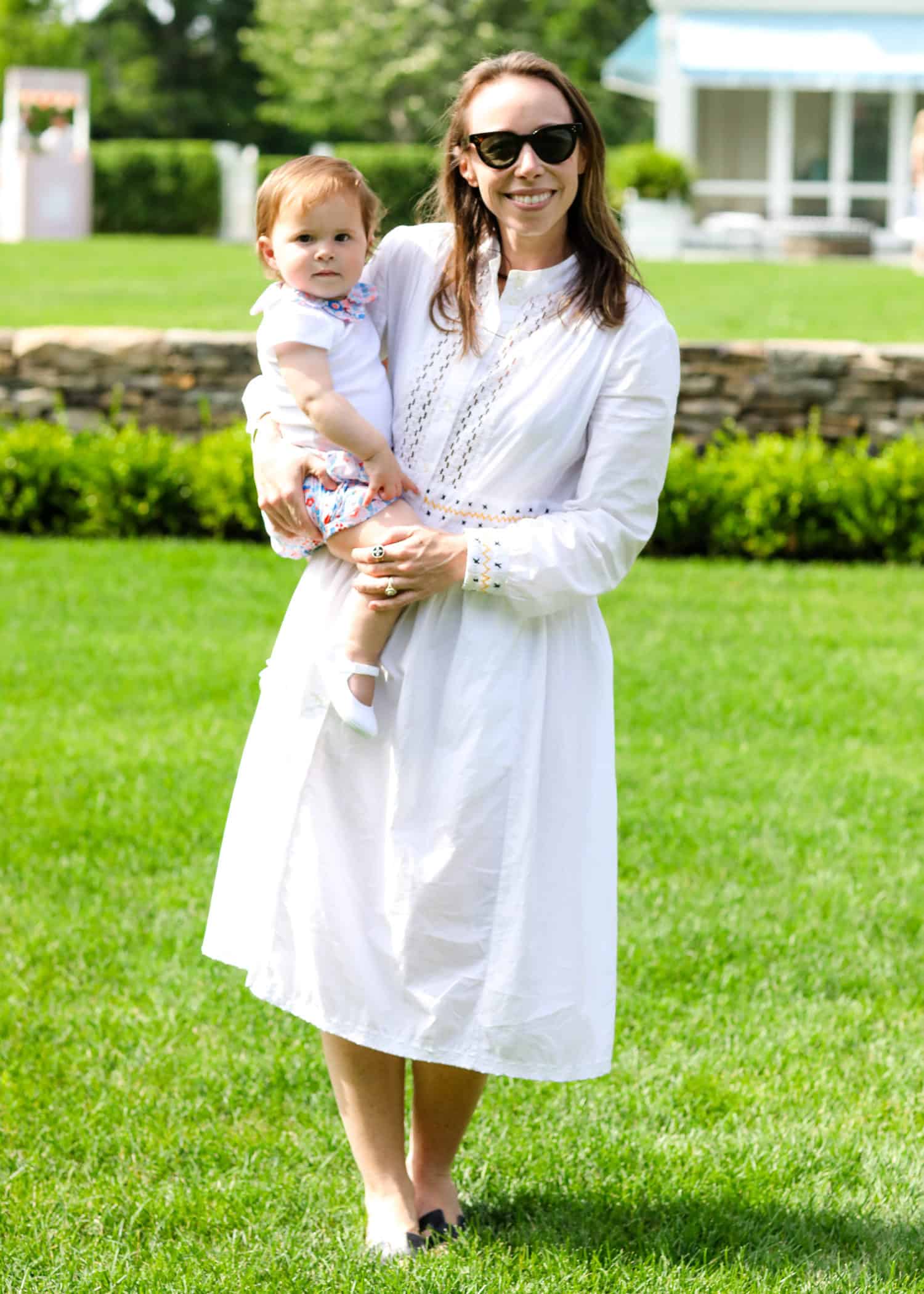 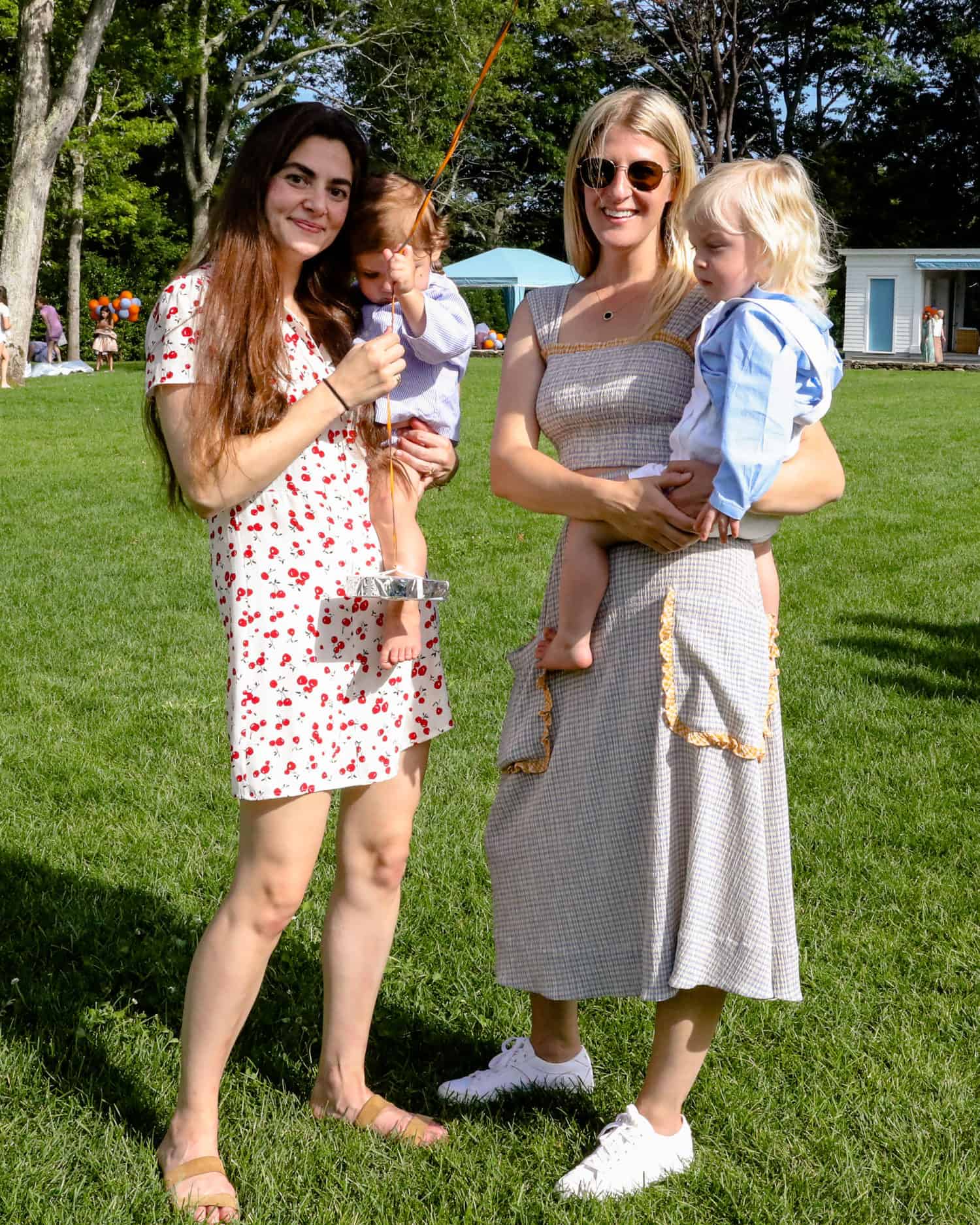 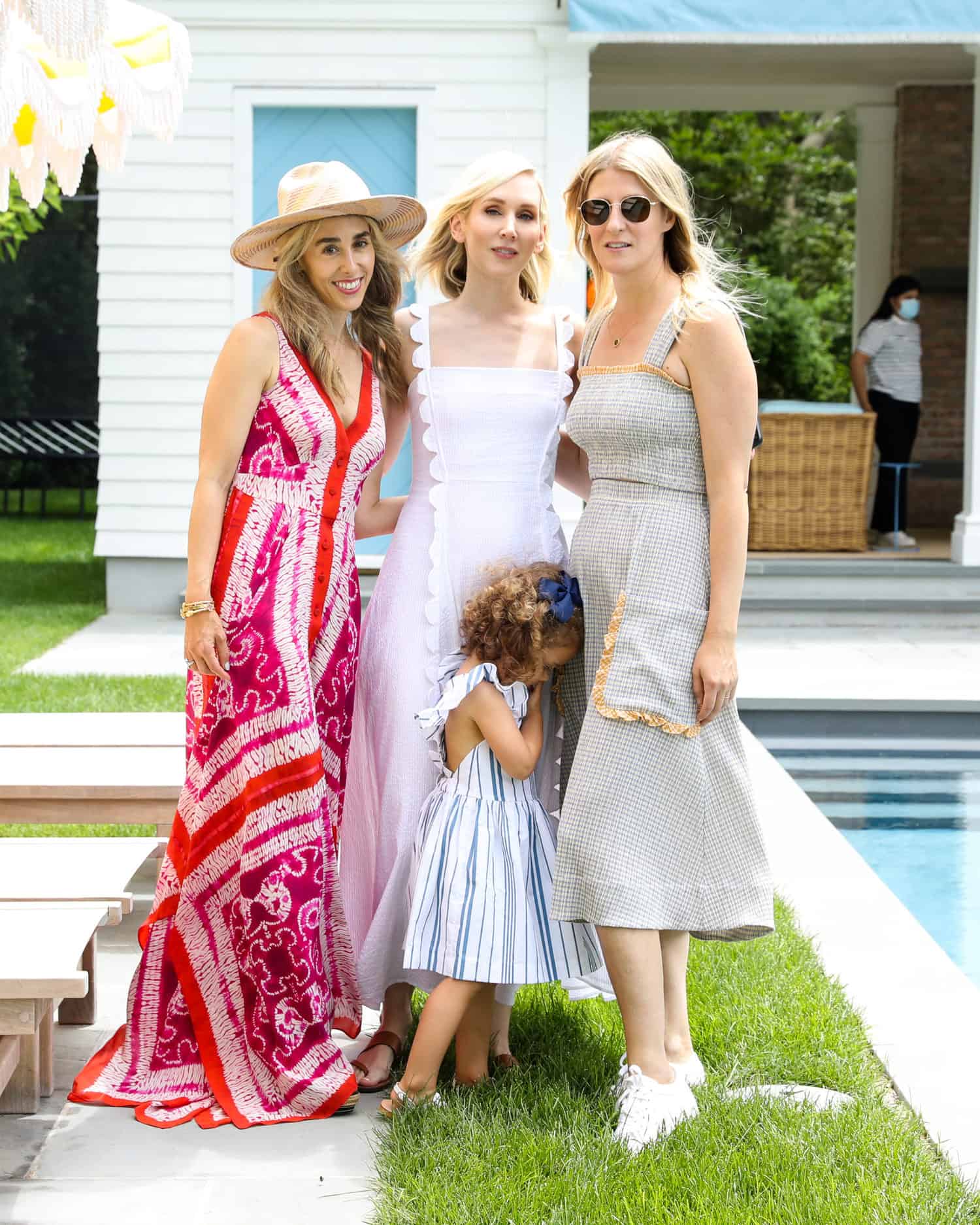 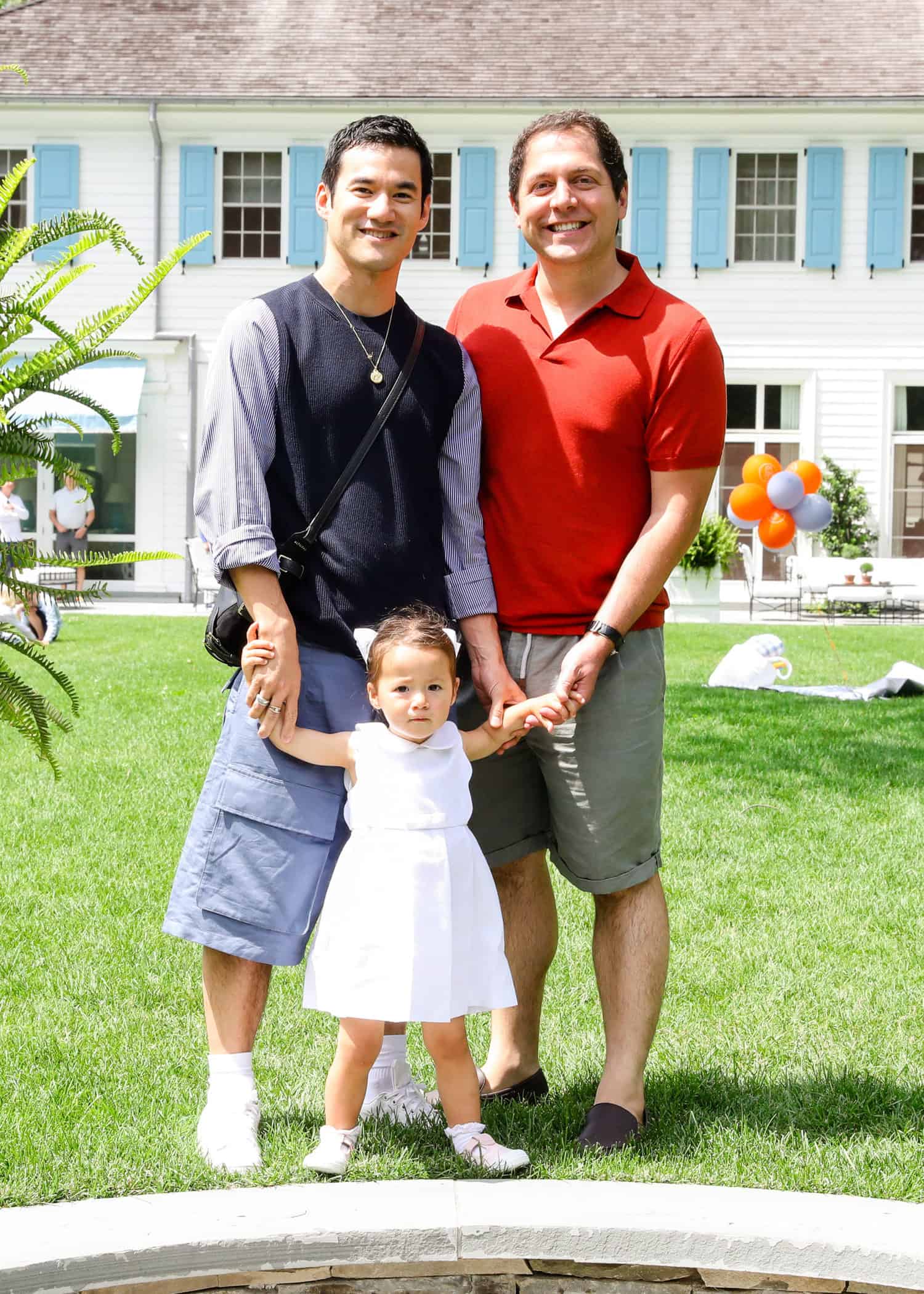 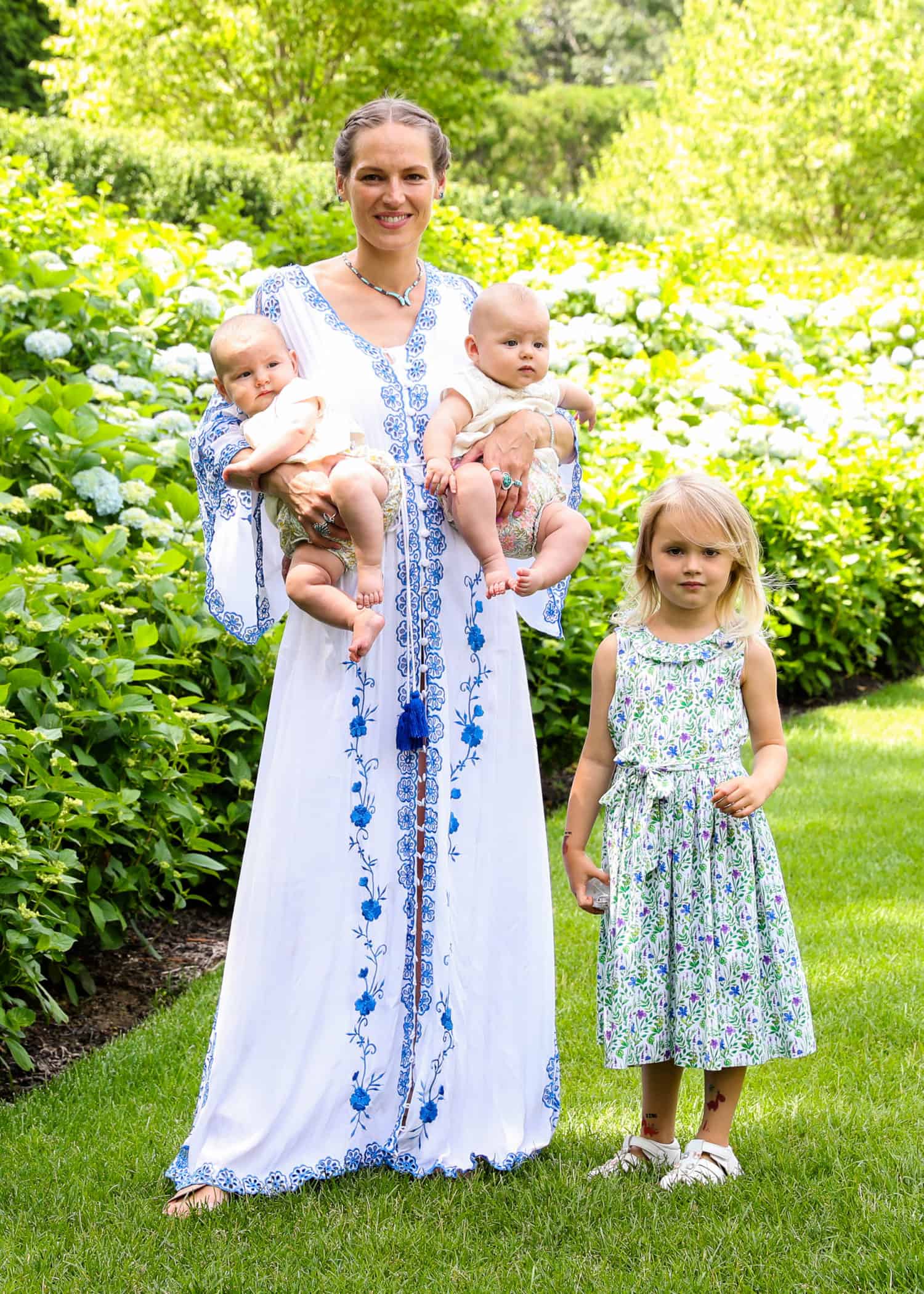 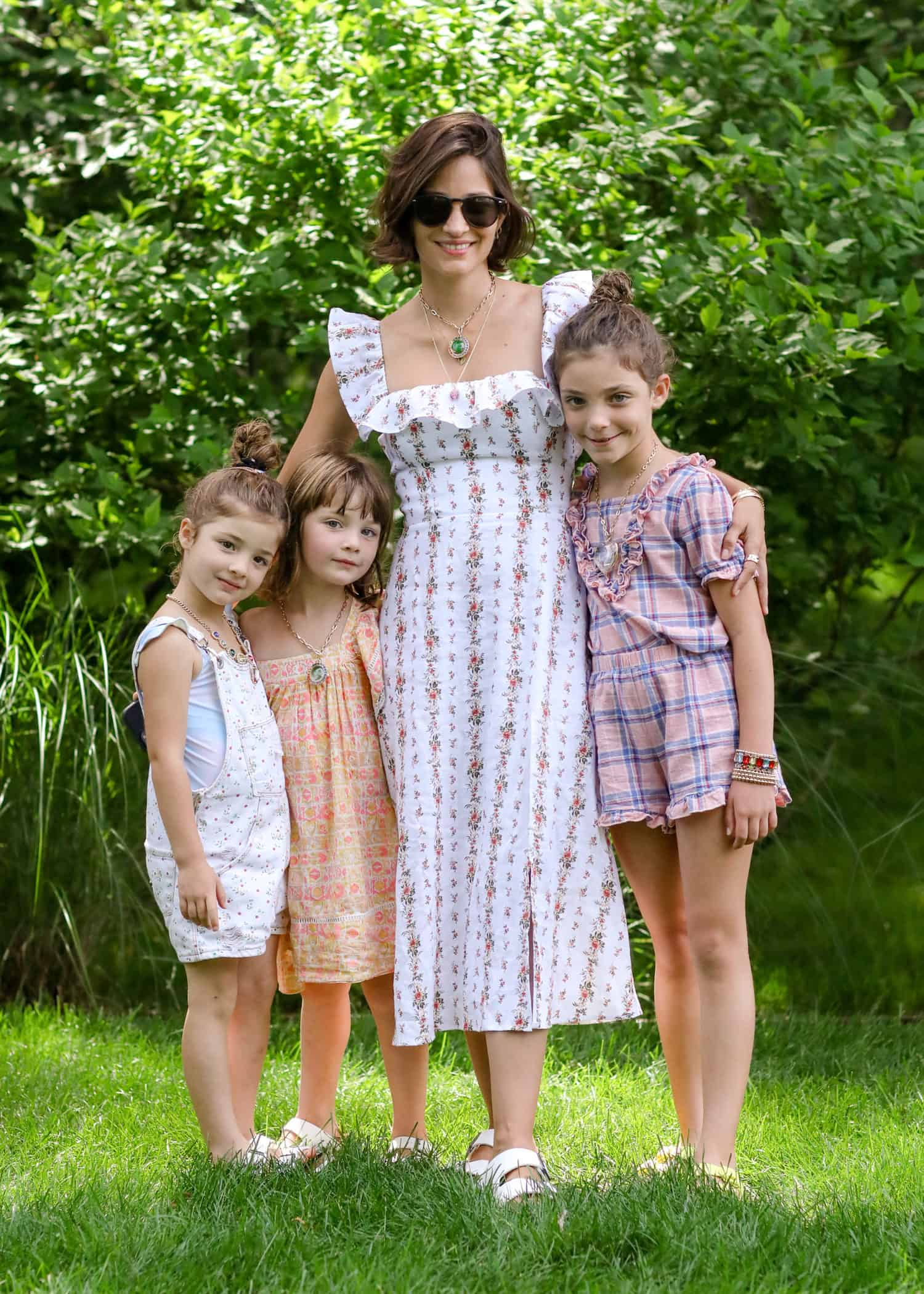 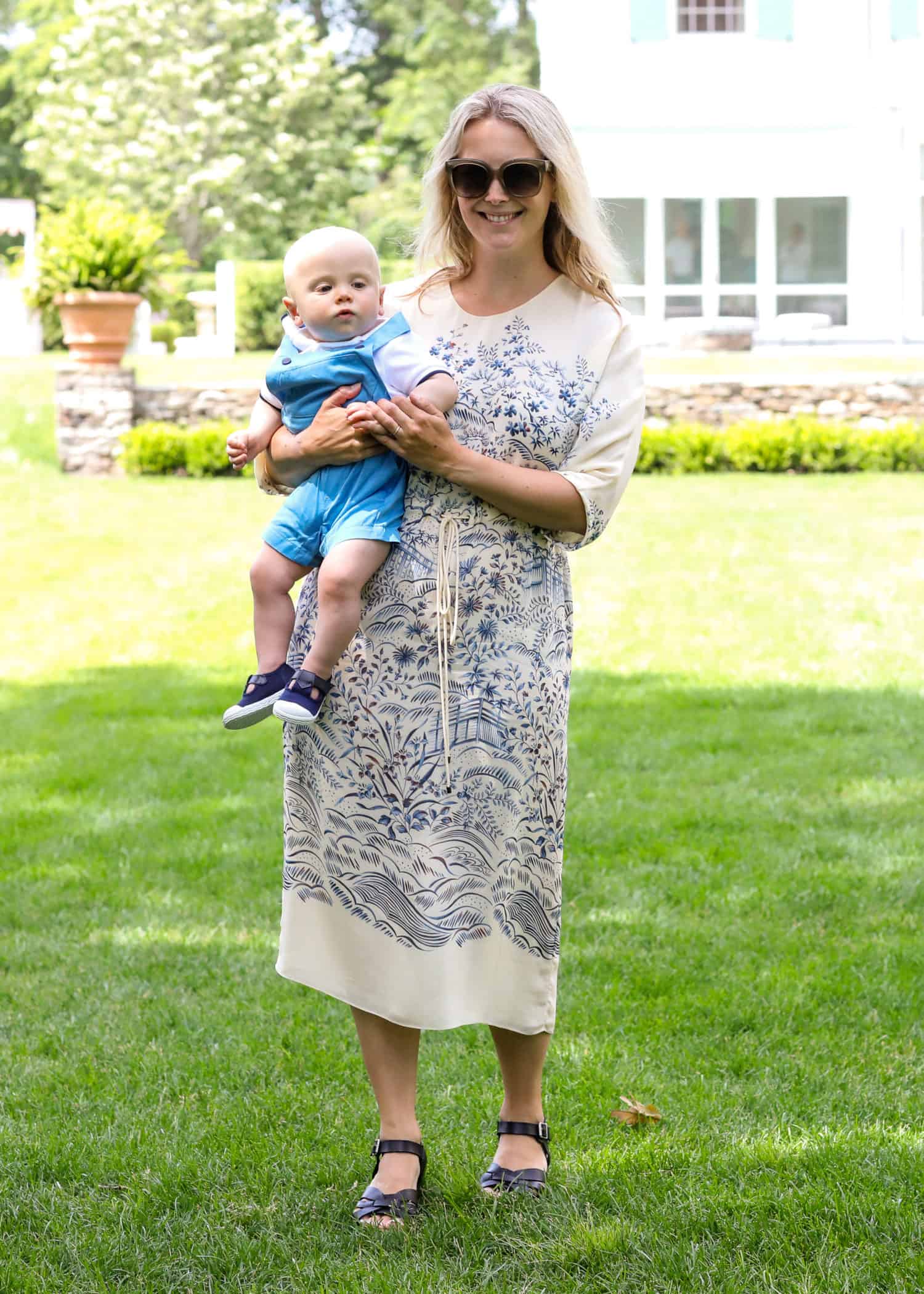 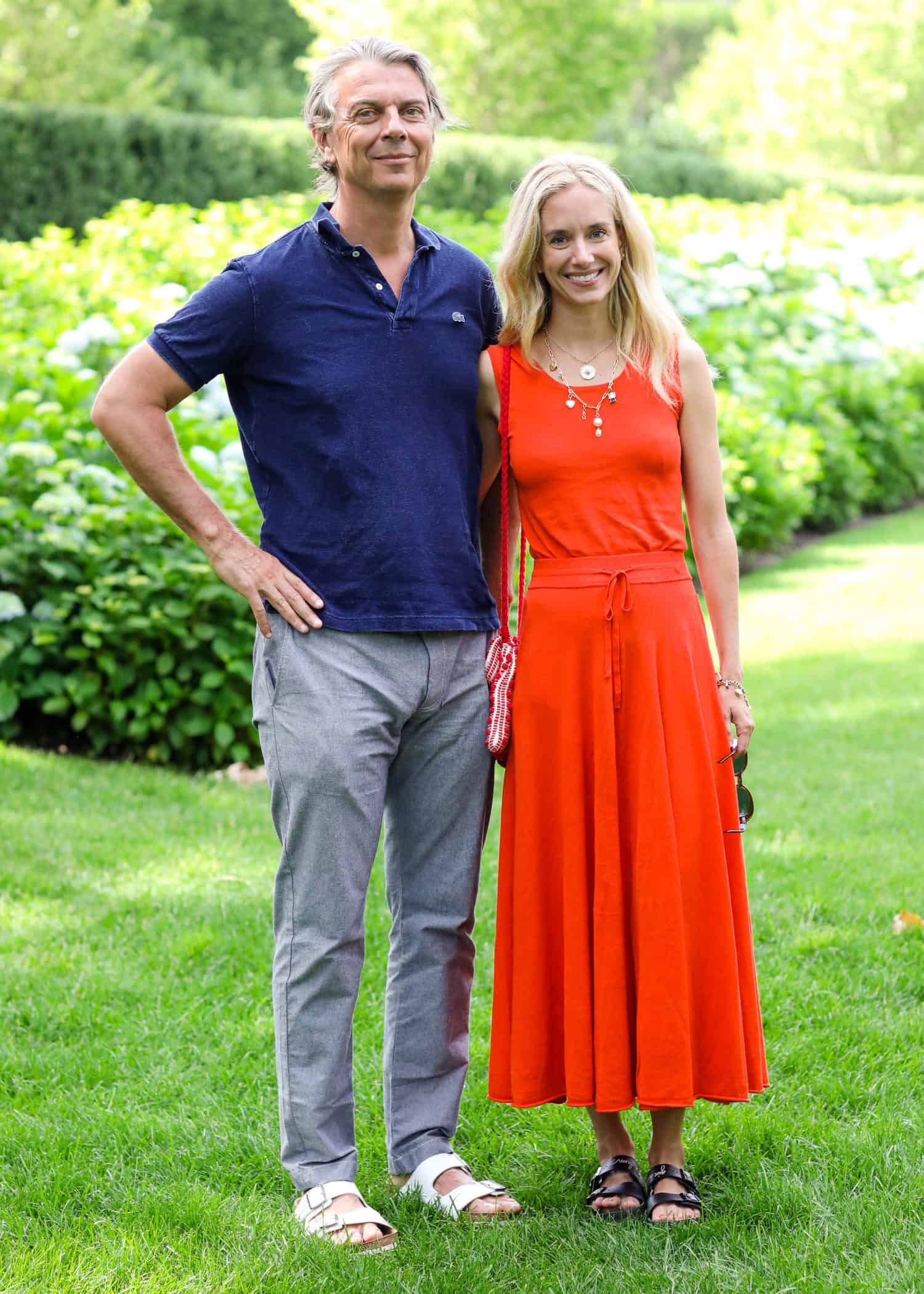 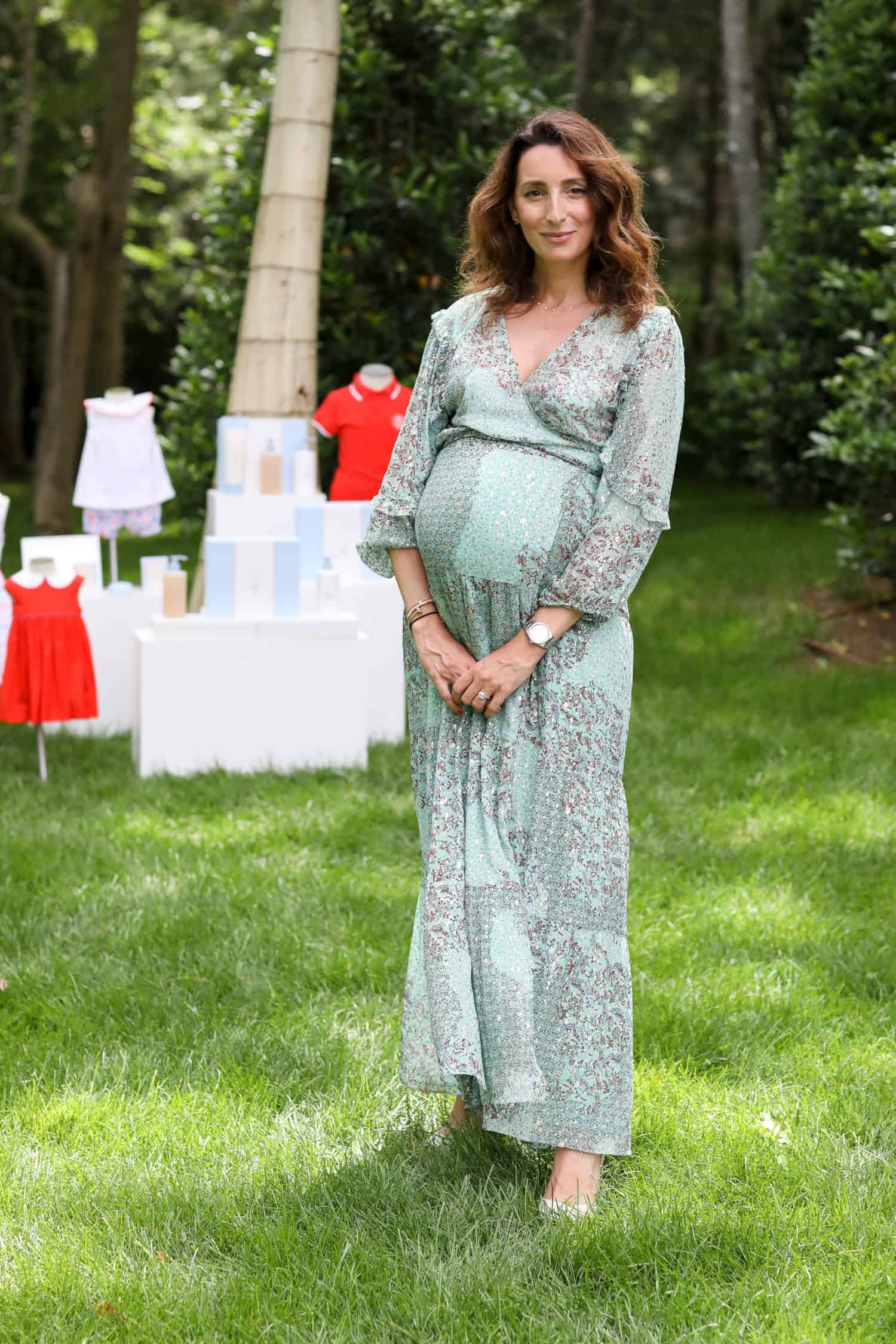 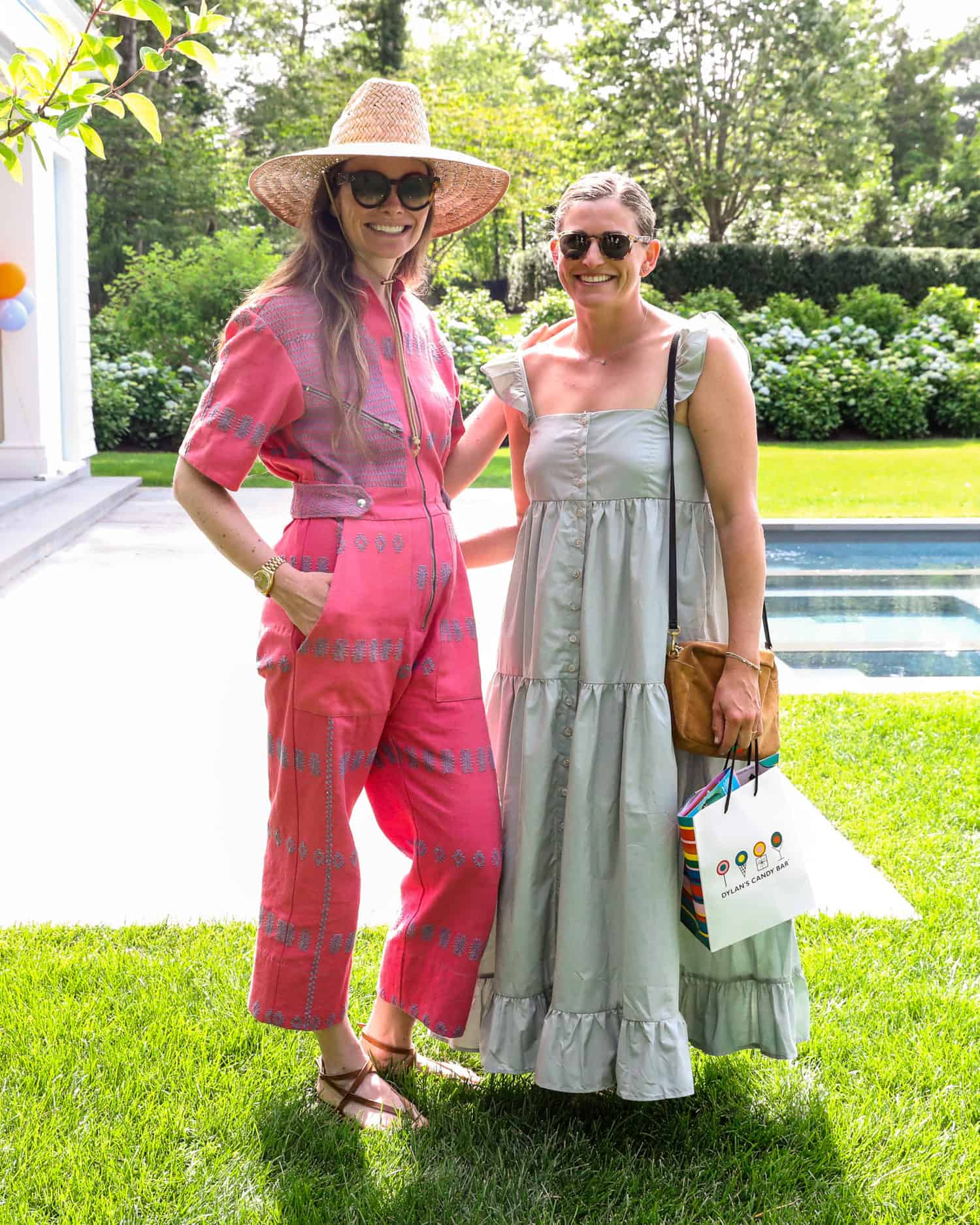 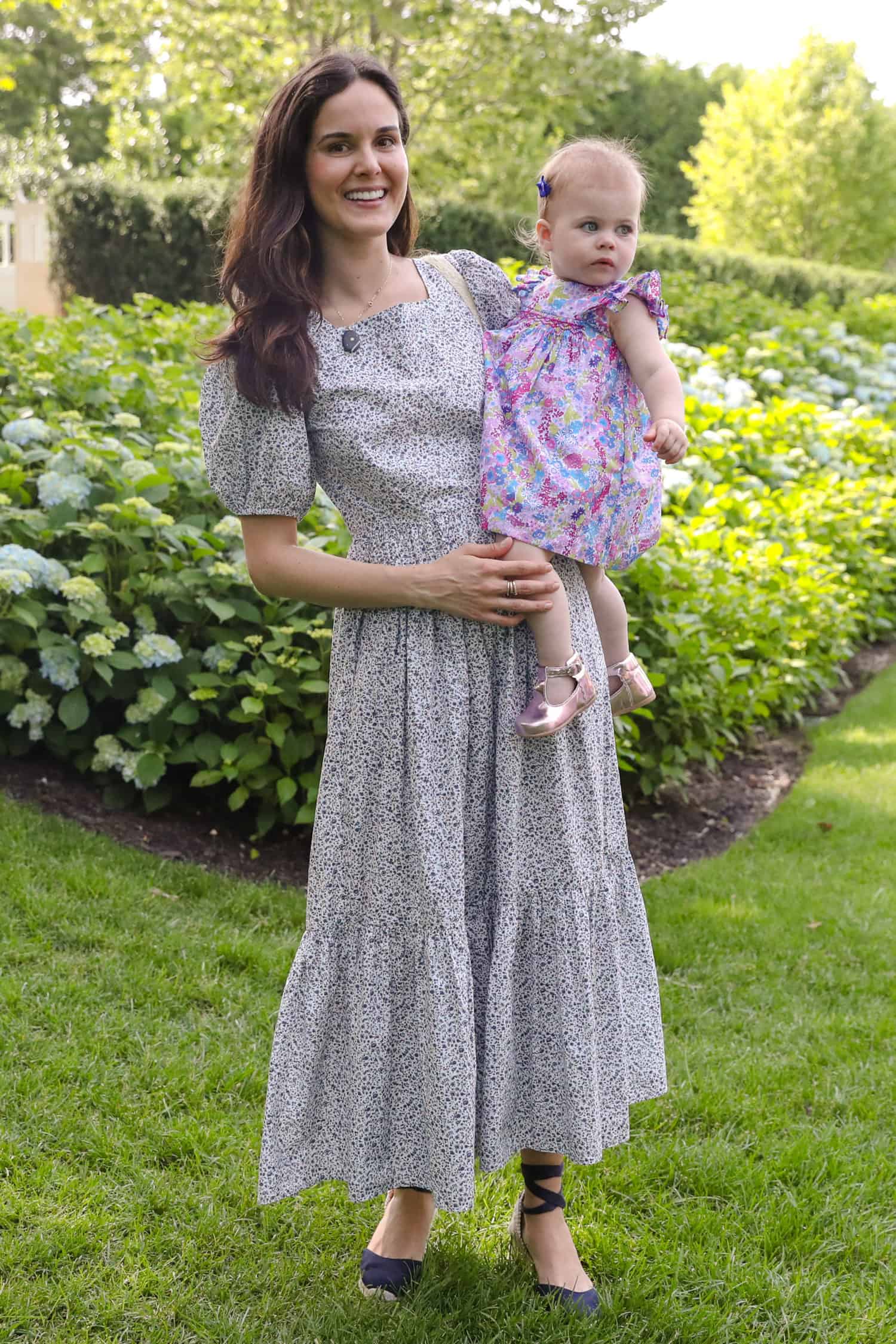 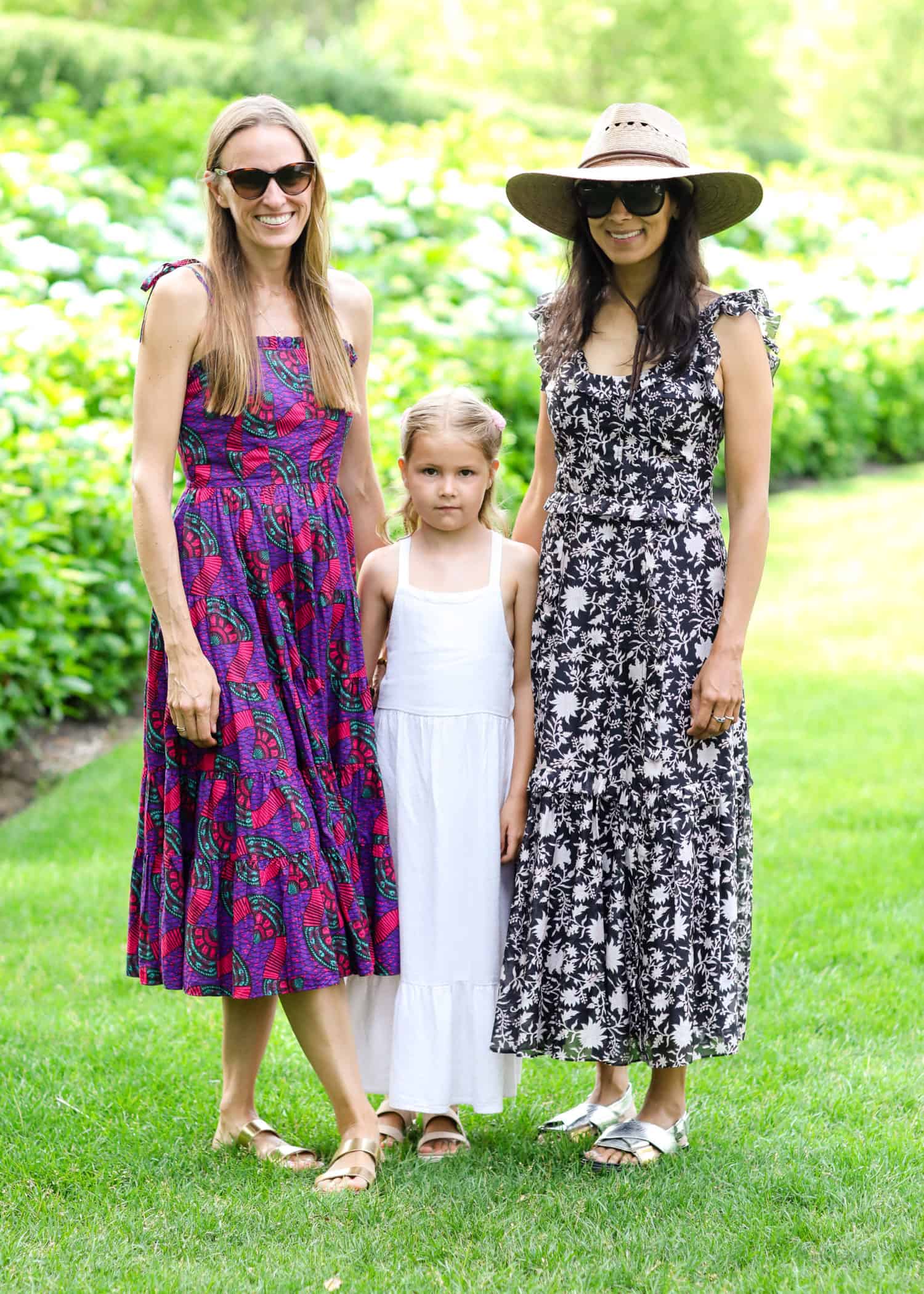 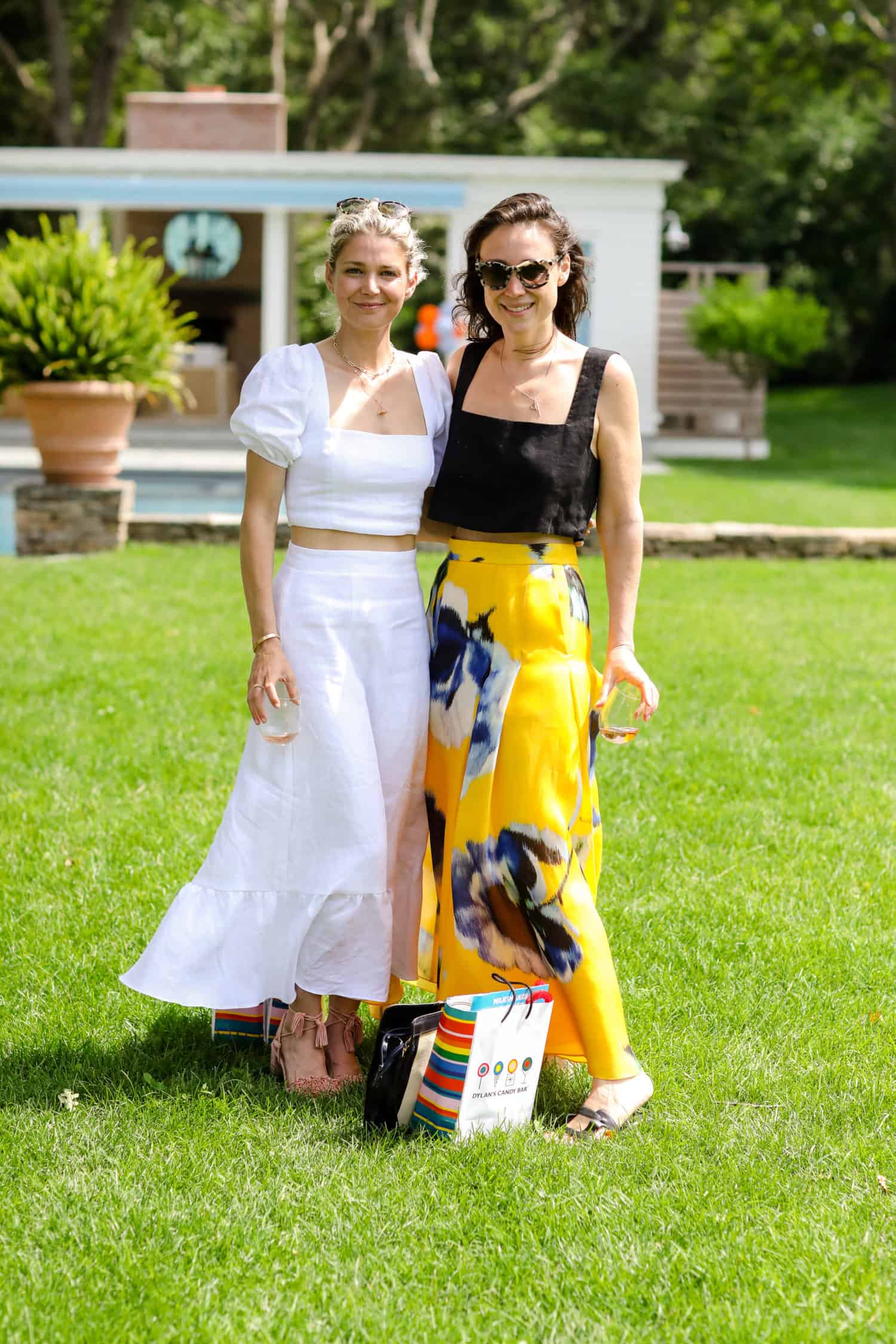 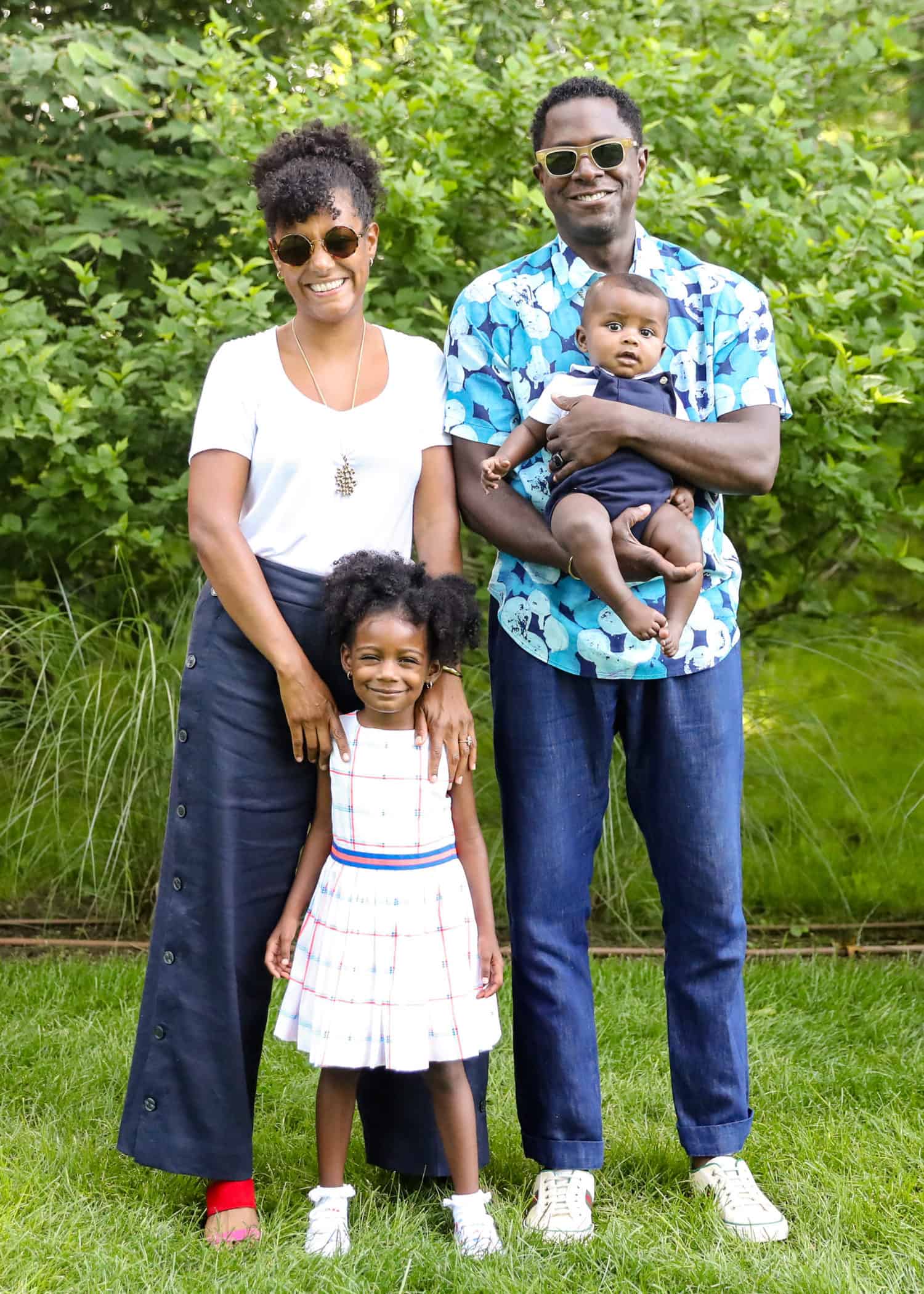 LoveShackFancy and Superga have teamed up yet again for the ultimate summer sneaker offering. Dubbed “Paillettes et Soleil,” or “glitter and sun,” the collection marks the third installment of the collaboration. As for the pieces, an assortment of high-tops, platform espadrilles, and signature canvas styles—13 styles for women, two styles for men, and five styles for children—will be for the taking. With ribbons, floral motifs, and embroidery elements, each style is visually reminiscent of LoveShackFancy’s romantic boho aesthetic and Superga’s cool disposition. Currently available for purchase on Superga and LoveShackFancy, the styles will retail from $65 to $149.

For the launch of her latest Resort 2021 collection, dubbed Here Comes the Sun, Lisa Von Tang hosted a special film screening event at New York City’s Spring Place. The film, which was both shot and filmed in the crystal blue landscape of the Maldives, evokes a story of human connection, personal transformation, and sustainability—something Von Tang places a heavy emphasis on when she’s envisioning and creating new collections. Inspired by The Beatles’ hit ‘Here Comes the Sun,’ the collection serves as Von Tang’s “gift” to a world desperate for beauty in a time of darkness. In another sense, the film doubles as a call to action to whoever is watching—to explore their whimsical side internally and across the globe. As for the collection, sustainability was a main focus, and rose petal fiber, natural hemp, and banana fiber were used throughout. From flowy kimonos to silk pajama sets and dreamy maxi dresses in pops of color, it’s the dose of summer whimsy we’re all craving.