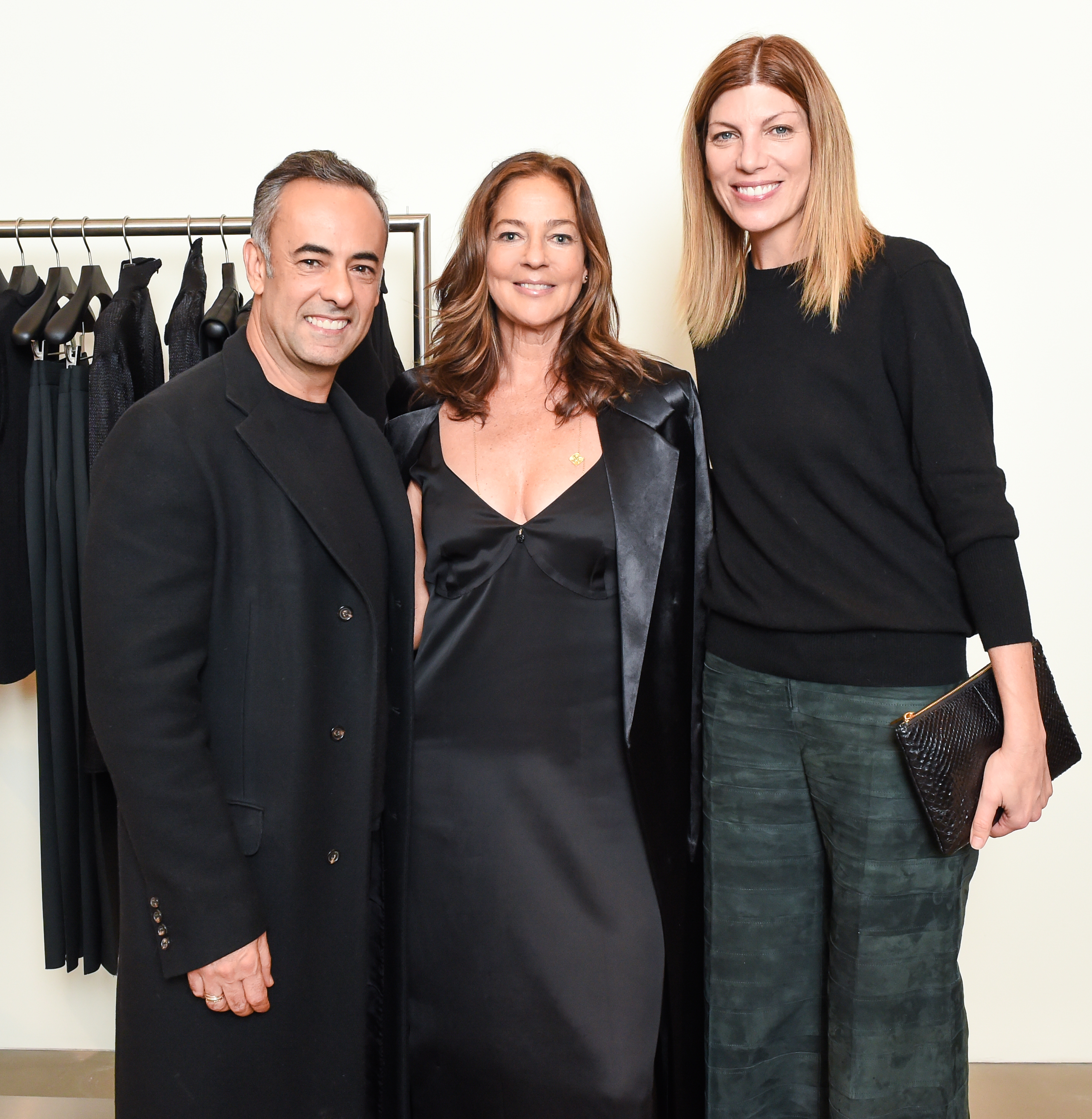 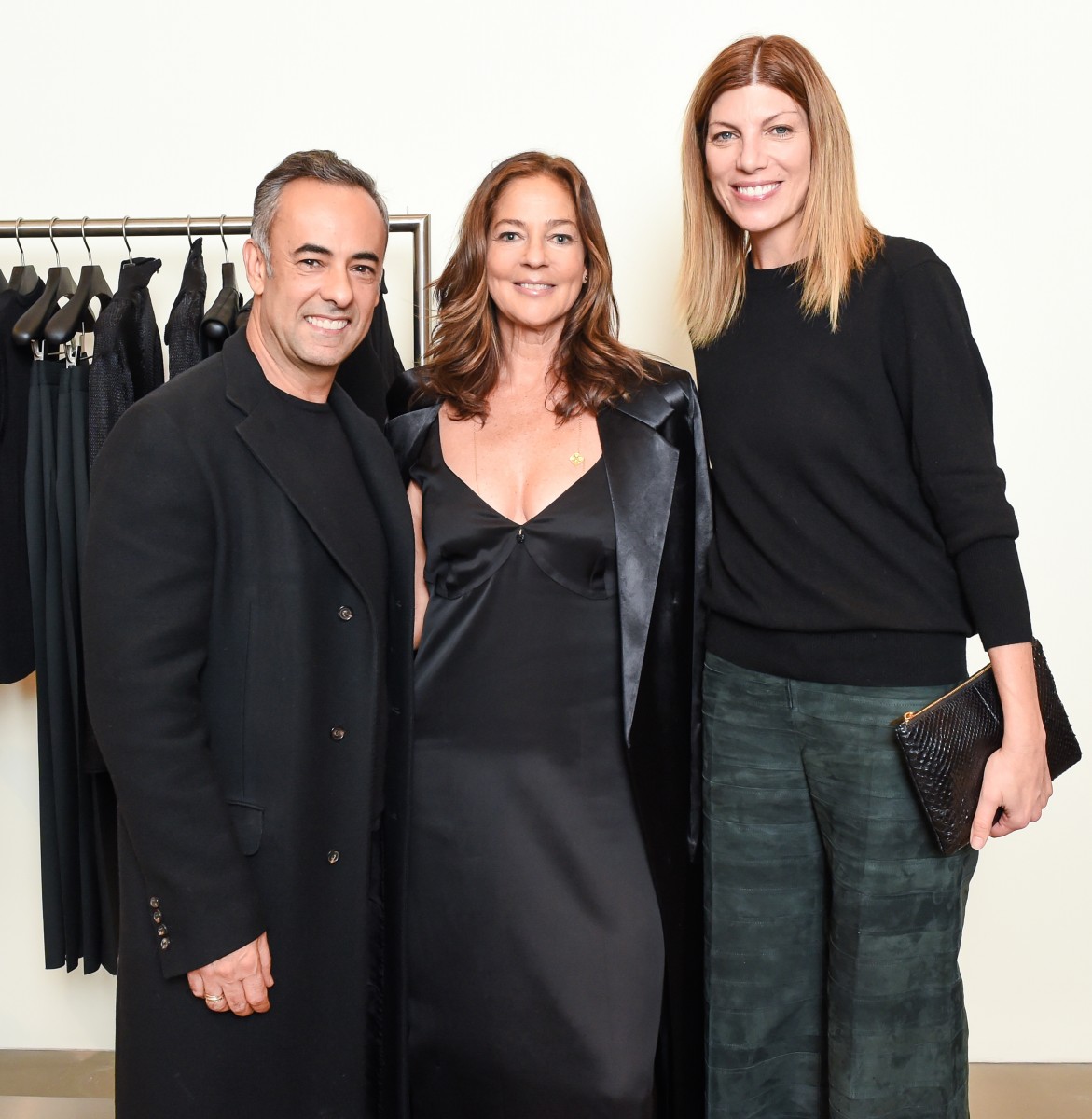 On Thursday night Calvin Klein Collection and Vogue hosted an in-store event to celebrate the limited-edition release of Photographs by Kelly Klein, which features the numerous personal photographs of the brand’s longtime muse. The event at Calvin’s Madison Avenue flagship was hosted by Francisco Costa and Vogue’s Virginia Smith and welcomed Hamish Bowles, Maartje Verhoef, Brendan Fallis, Zani Gugelmann, Marina Rust Connor, Yvonne Force Villareal, and Victor Glemaud. “She’s still part of the house,” Costa told us. “She’s an amazing, chic, and talented woman and photographer. We support her as much as we can. She is the house!” We grabbed Klein for a few moments to get the scoop on her labor of love.

A lot of the pictures seem very personal. Did you ask your friends who appear in the book for their permission?
Yes! I had to ask every single person who was photographed, and there’s a lot of people in the book!

How far does it date back?
1981. I’ve been shooting for years. I always carried a camera day and night and I would shoot and put the film away and shoot and put the film away. I never went back into my archives until three years ago when I was thinking about doing a book and how I would do it. I didn’t want to strictly do fashion or still life. I wanted a book that told a story. I wanted to tell a little bit of the journey in my life like the places I’ve been and things I’ve seen that have inspired me or I have found beautiful. All these people and things are in this book.

The Calvin Klein Collection store on Madison is selling a limited-edition version of the book. What are buyers getting?
It comes with a signed print and a deluxe linen clamshell box cover. It makes it a little more special and it’s the only store in the country that sells it. I come to the store all the time. It’s not like I’m a stranger here. It’s really nice that they did this for me. I’m honored that they believe in the book. [The book can also be found online at CalvinKlein.com.]

Was there anybody that didn’t want to be in the book?
I had a great picture of Jessica Chastain before she ever made a movie. I photographed her for Interview when she was just out of school. She didn’t like the photograph that I chose. She chose another one, but I didn’t think it worked and I’m sad about that. I would have liked her in the book. I thought she looked beautiful. I really like her. You have to go through those things! That’s the only incident I can think of. 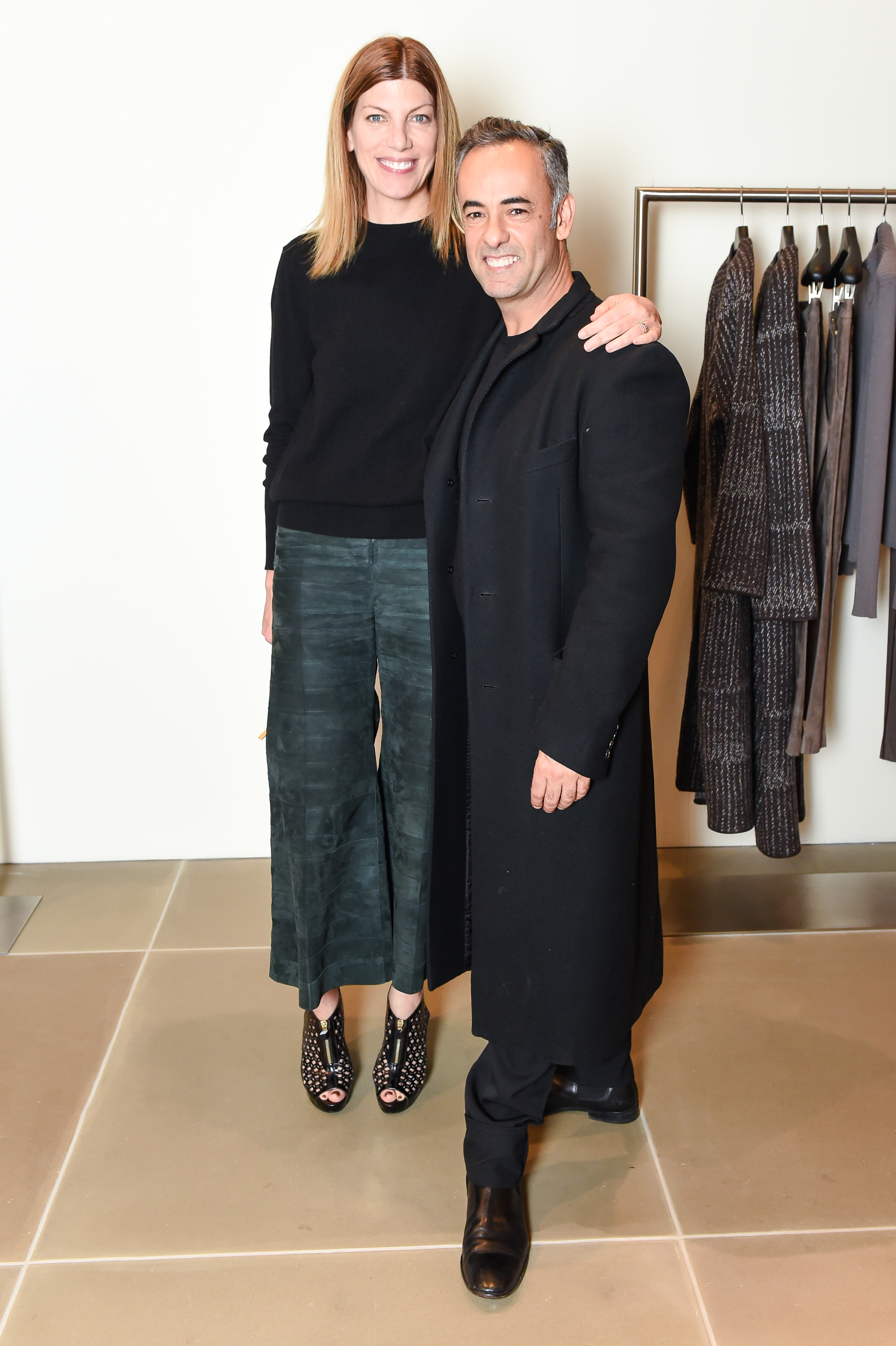 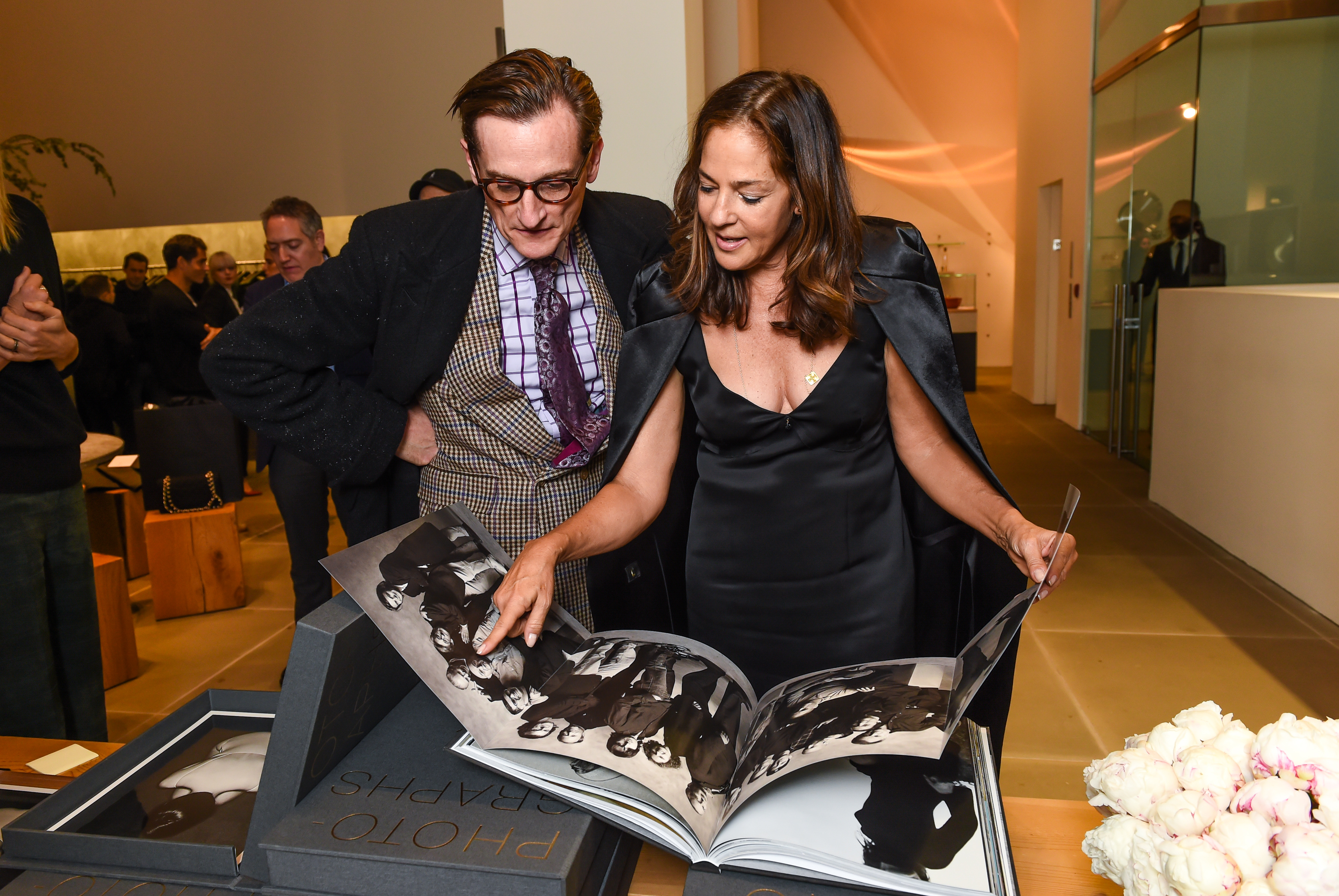 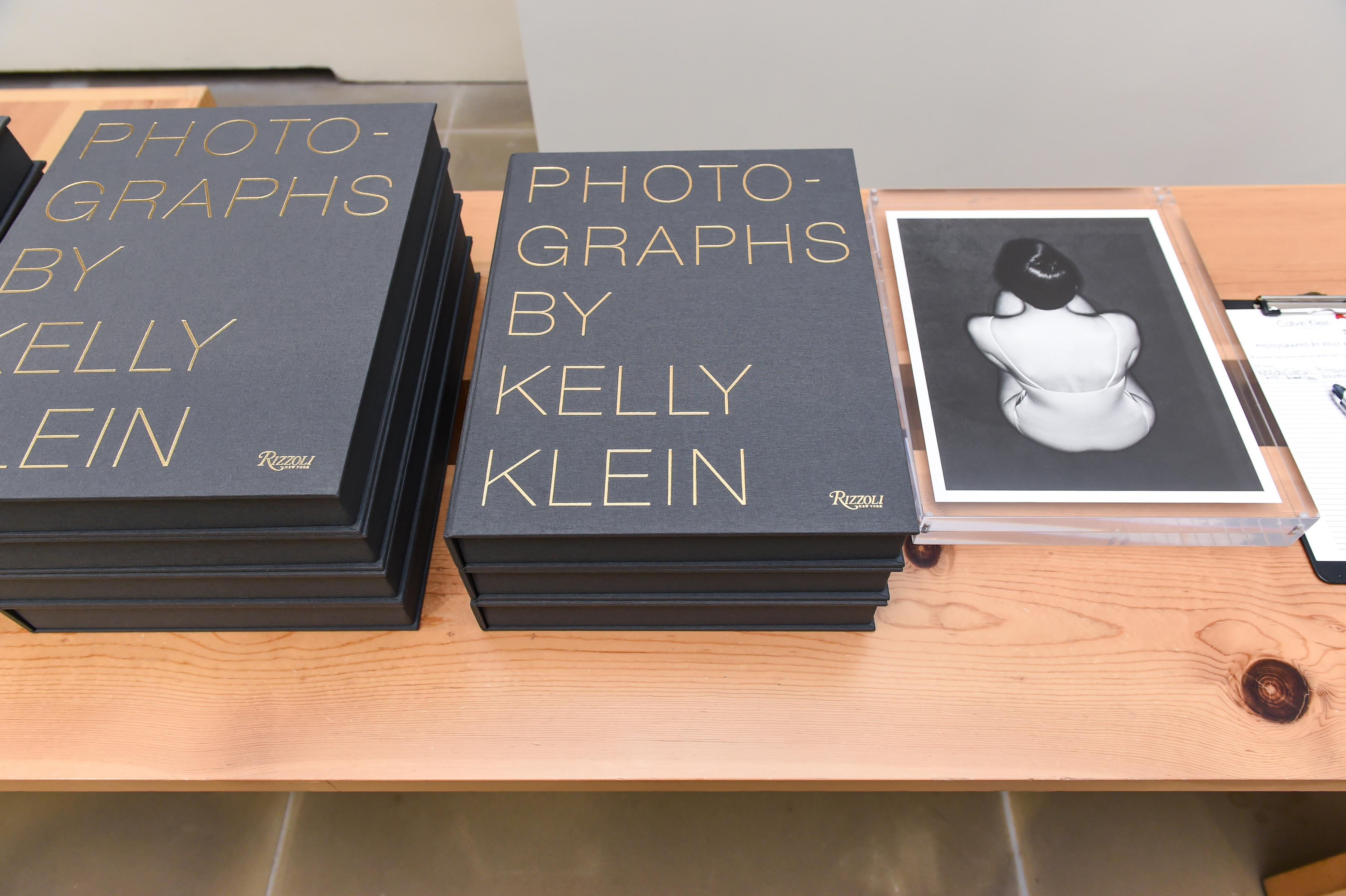 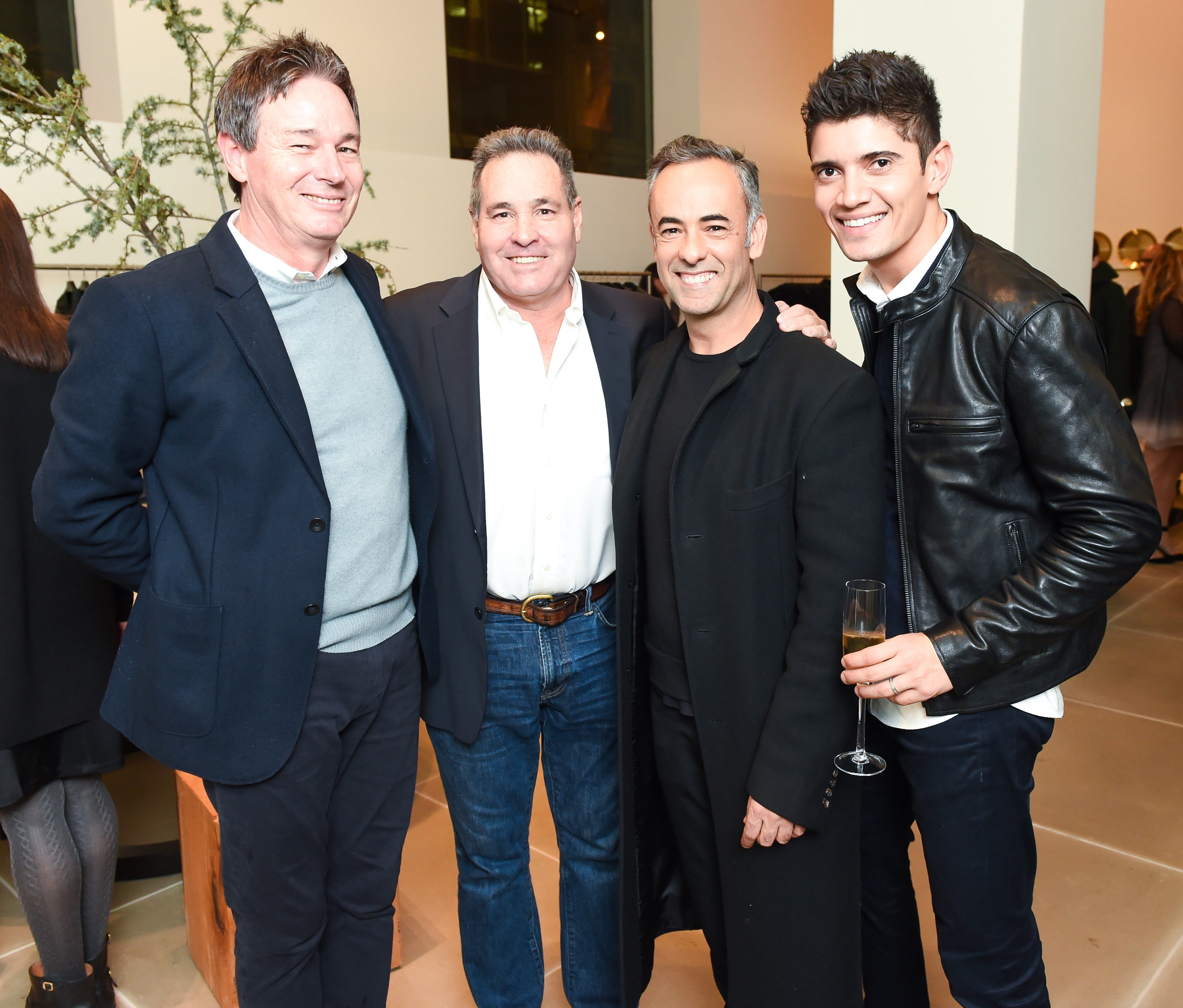 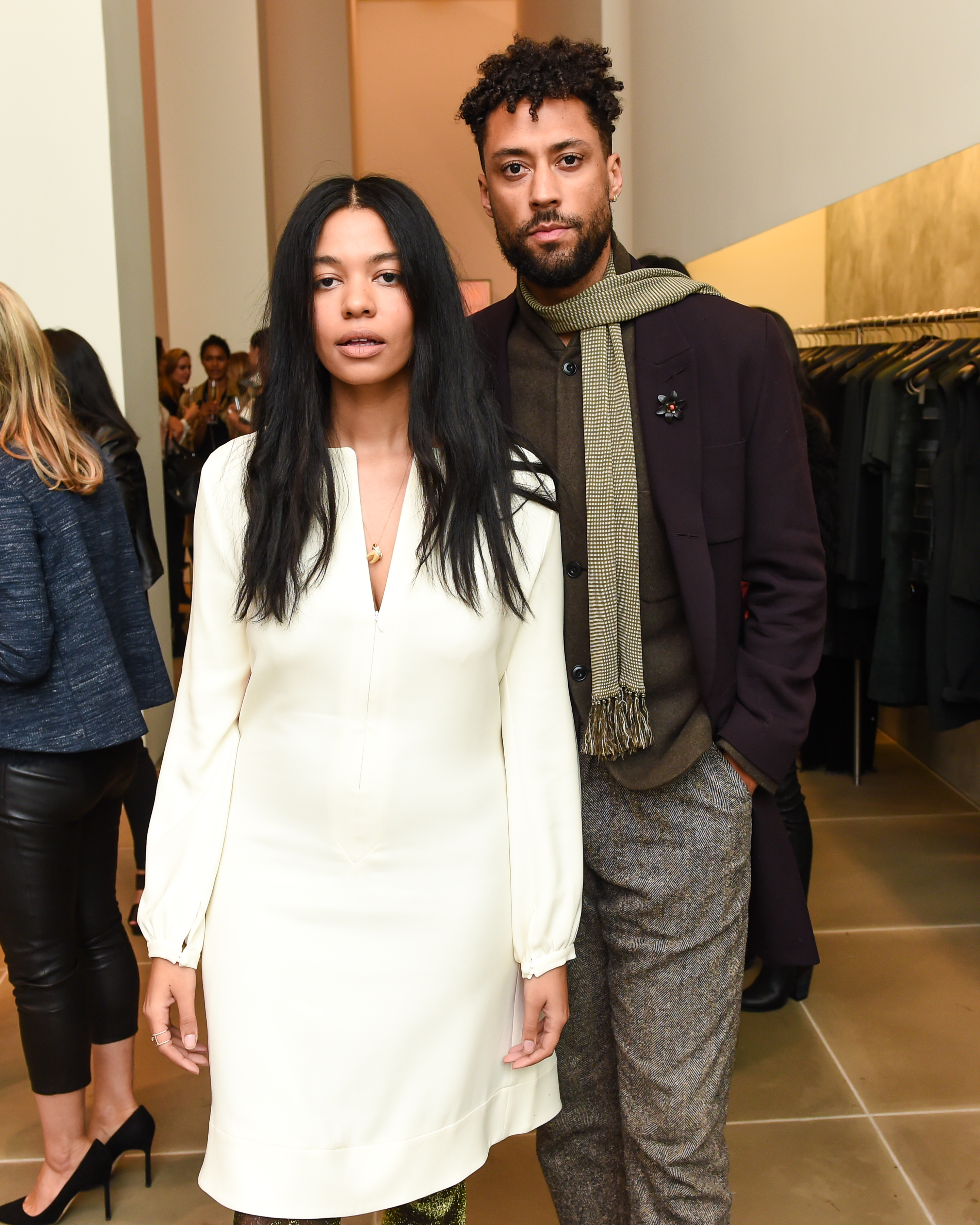 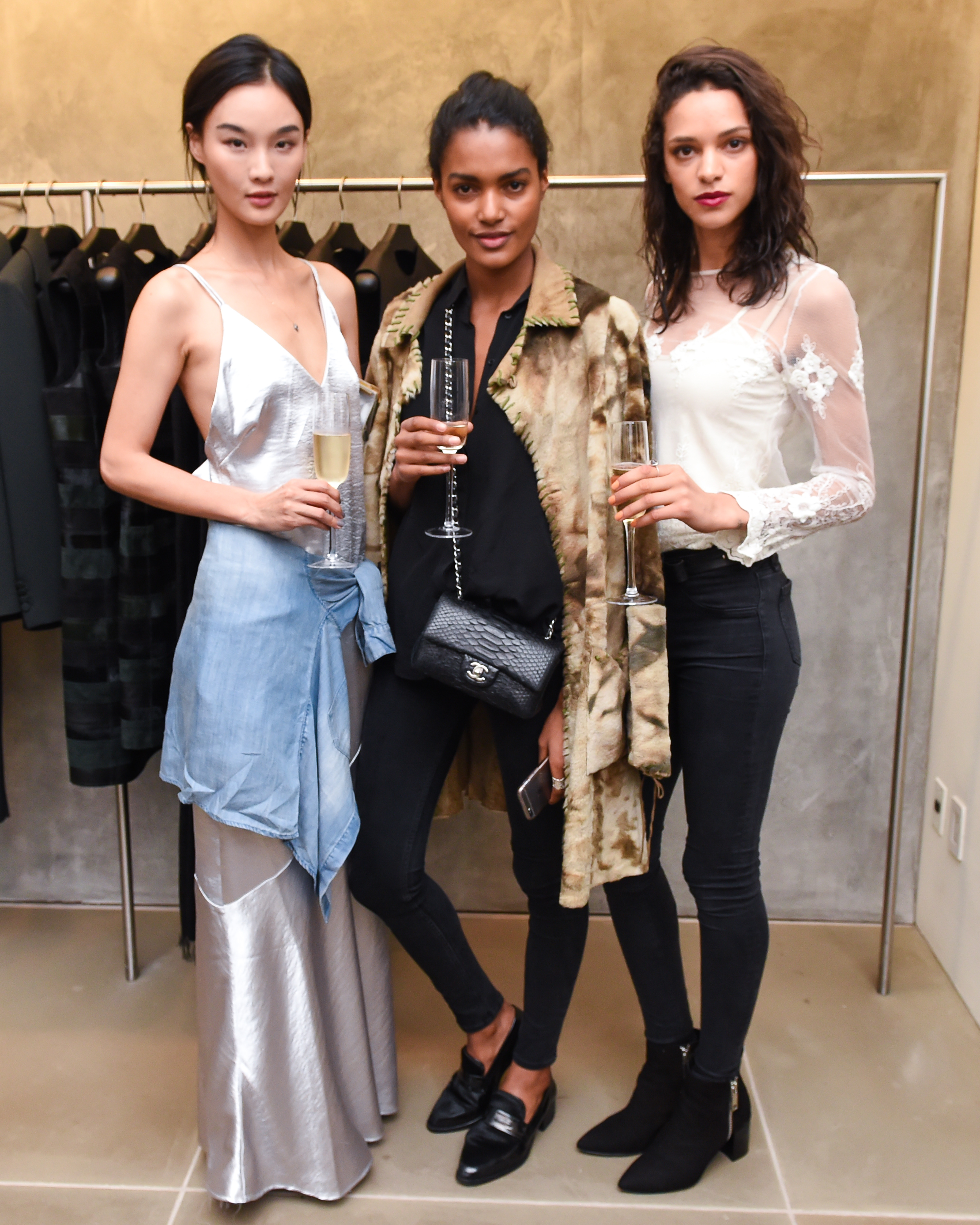 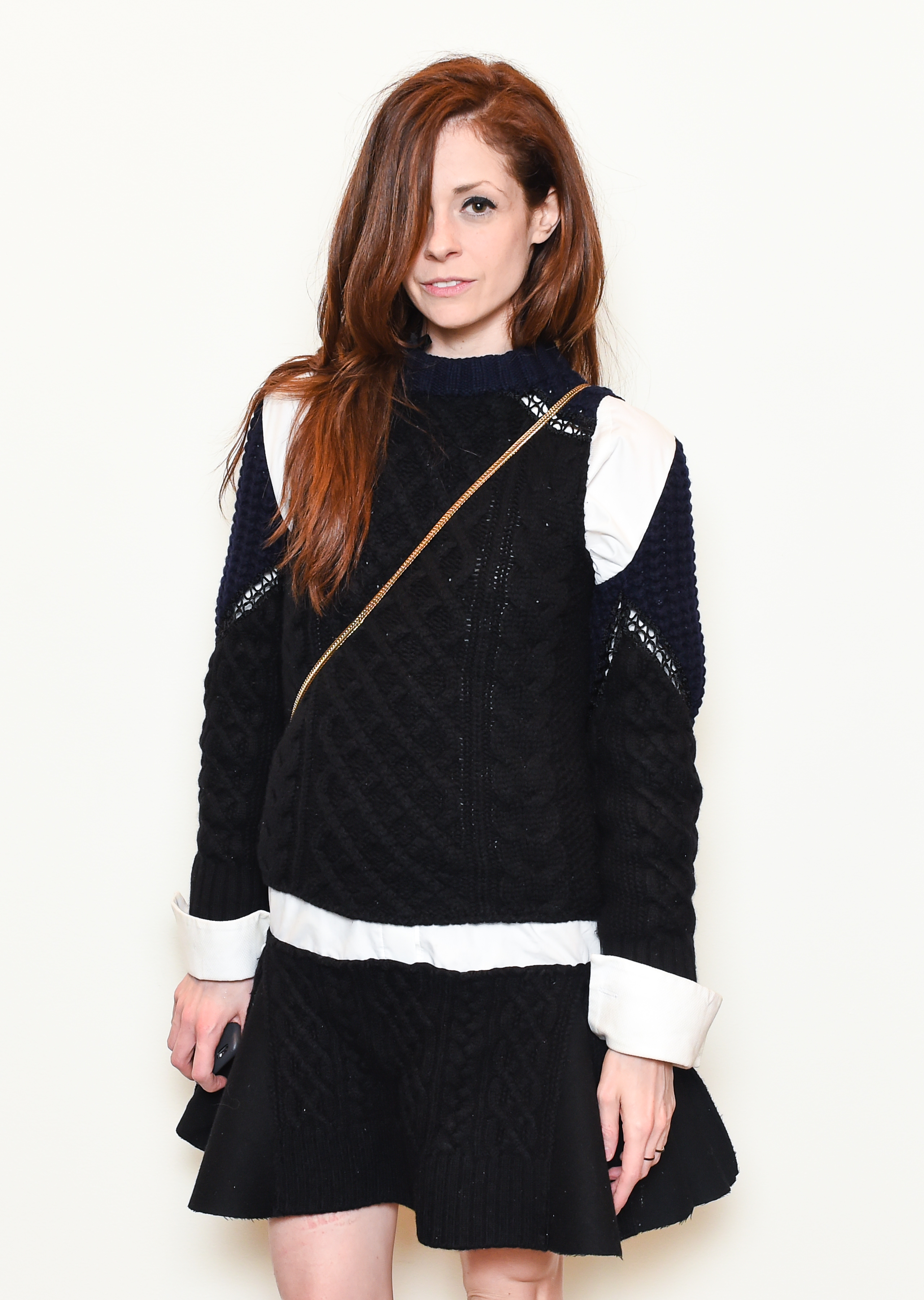 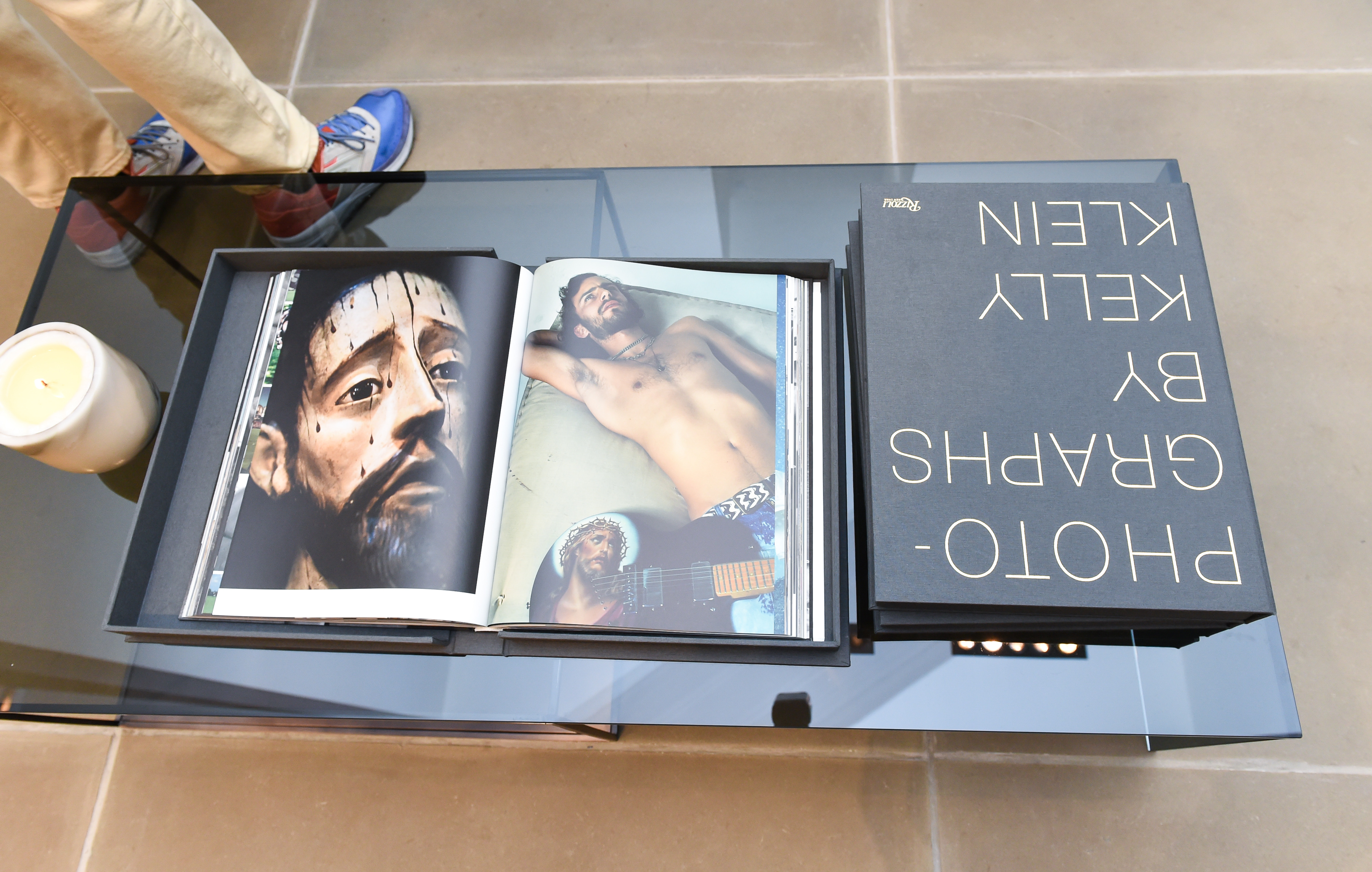 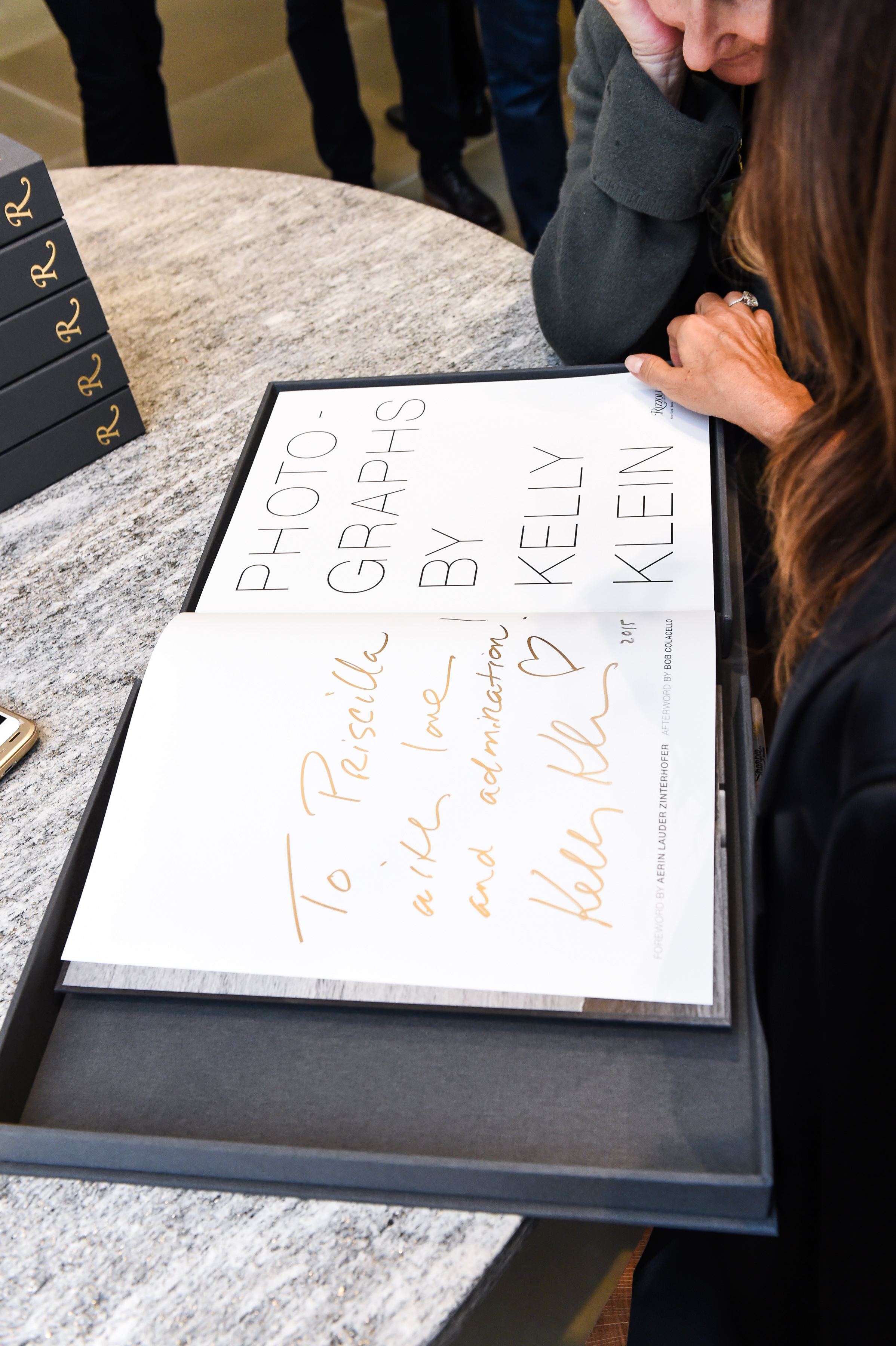 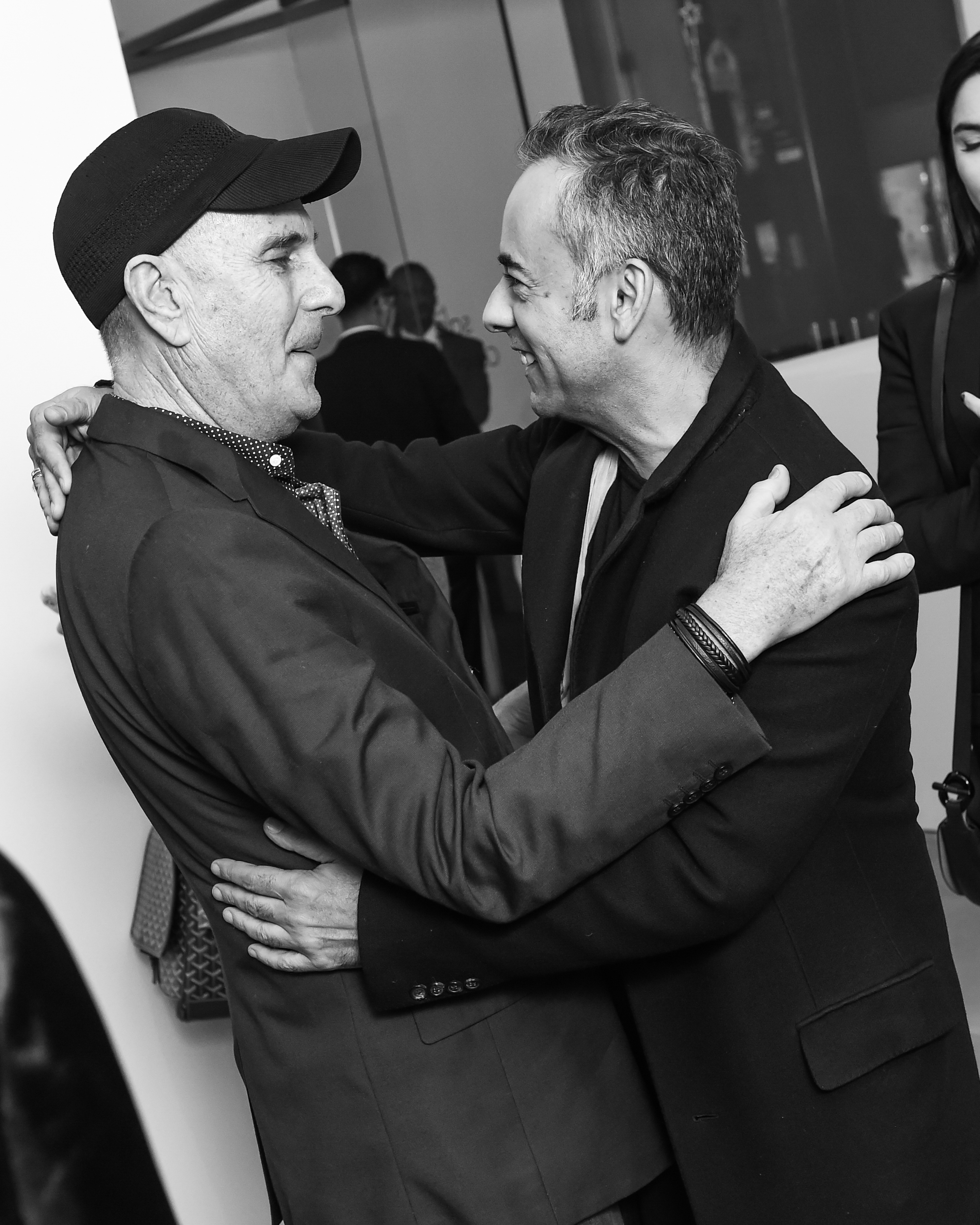 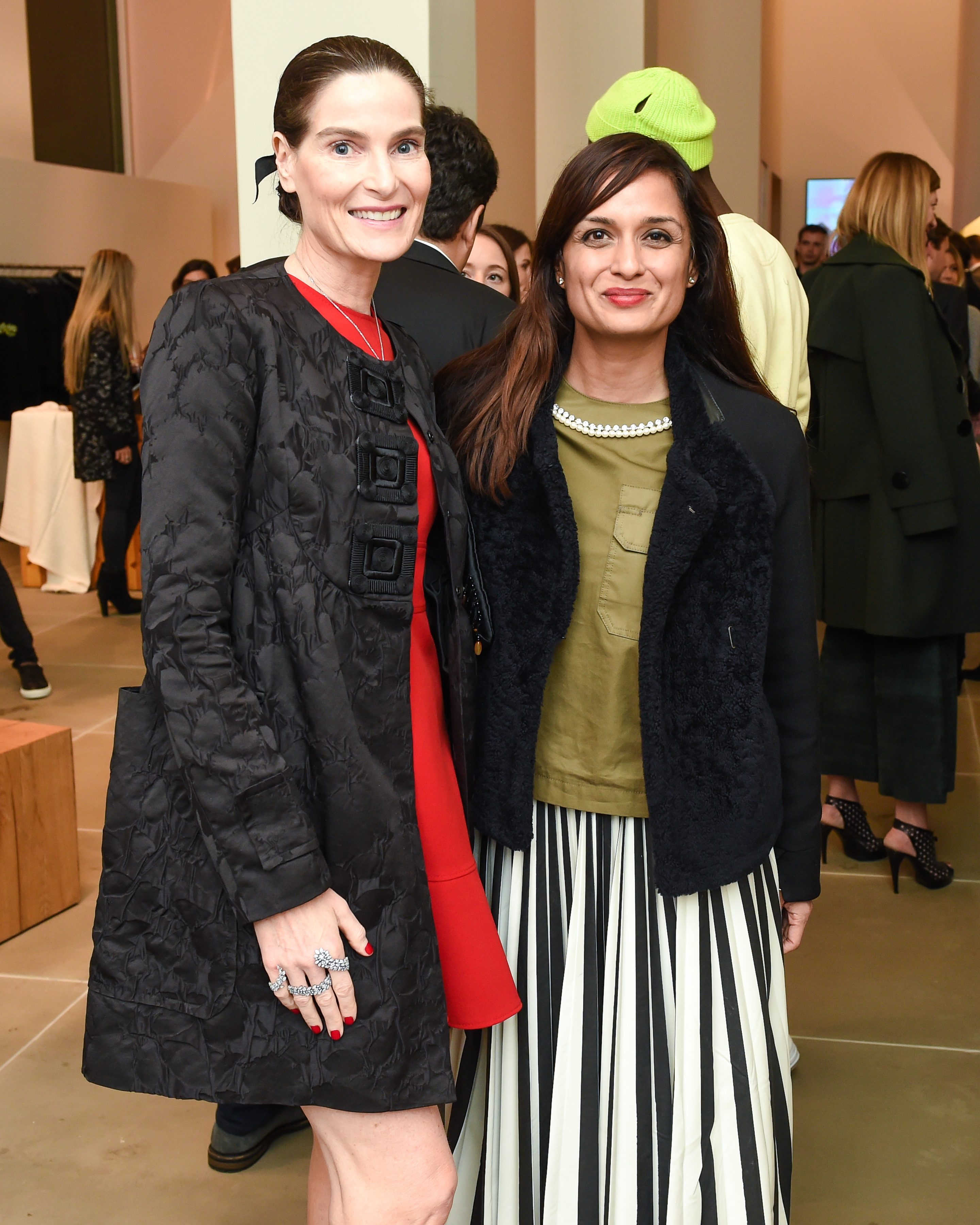 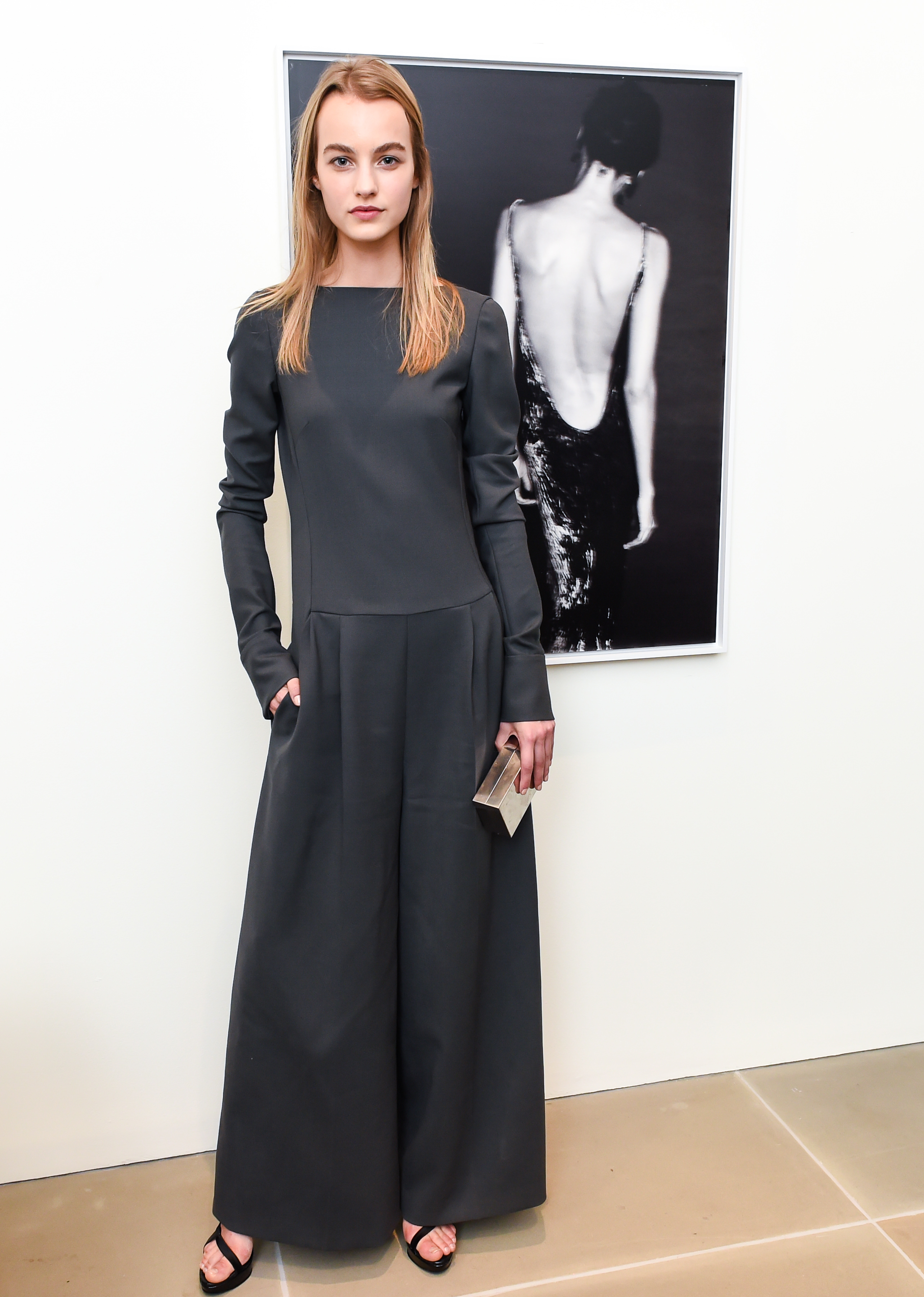 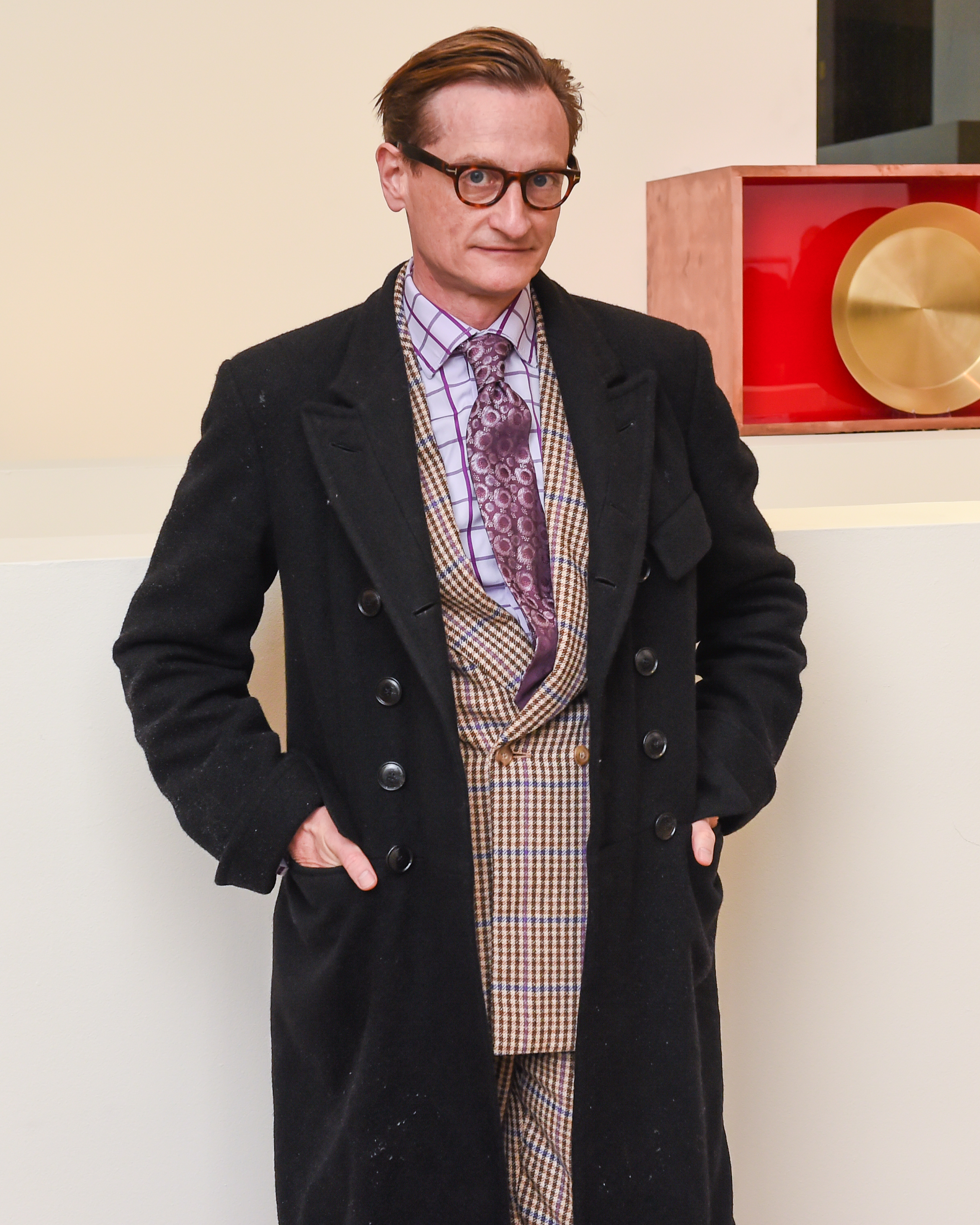 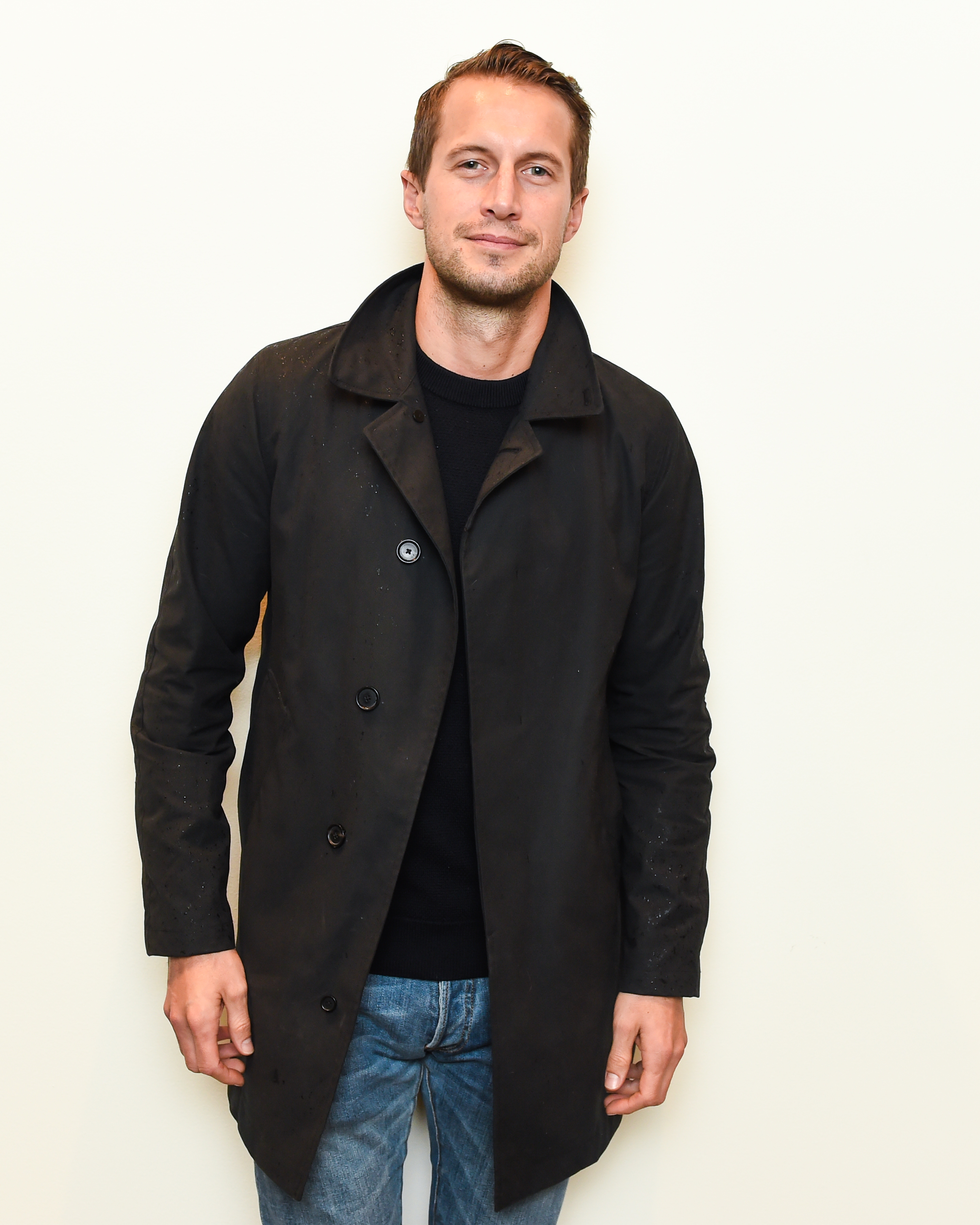 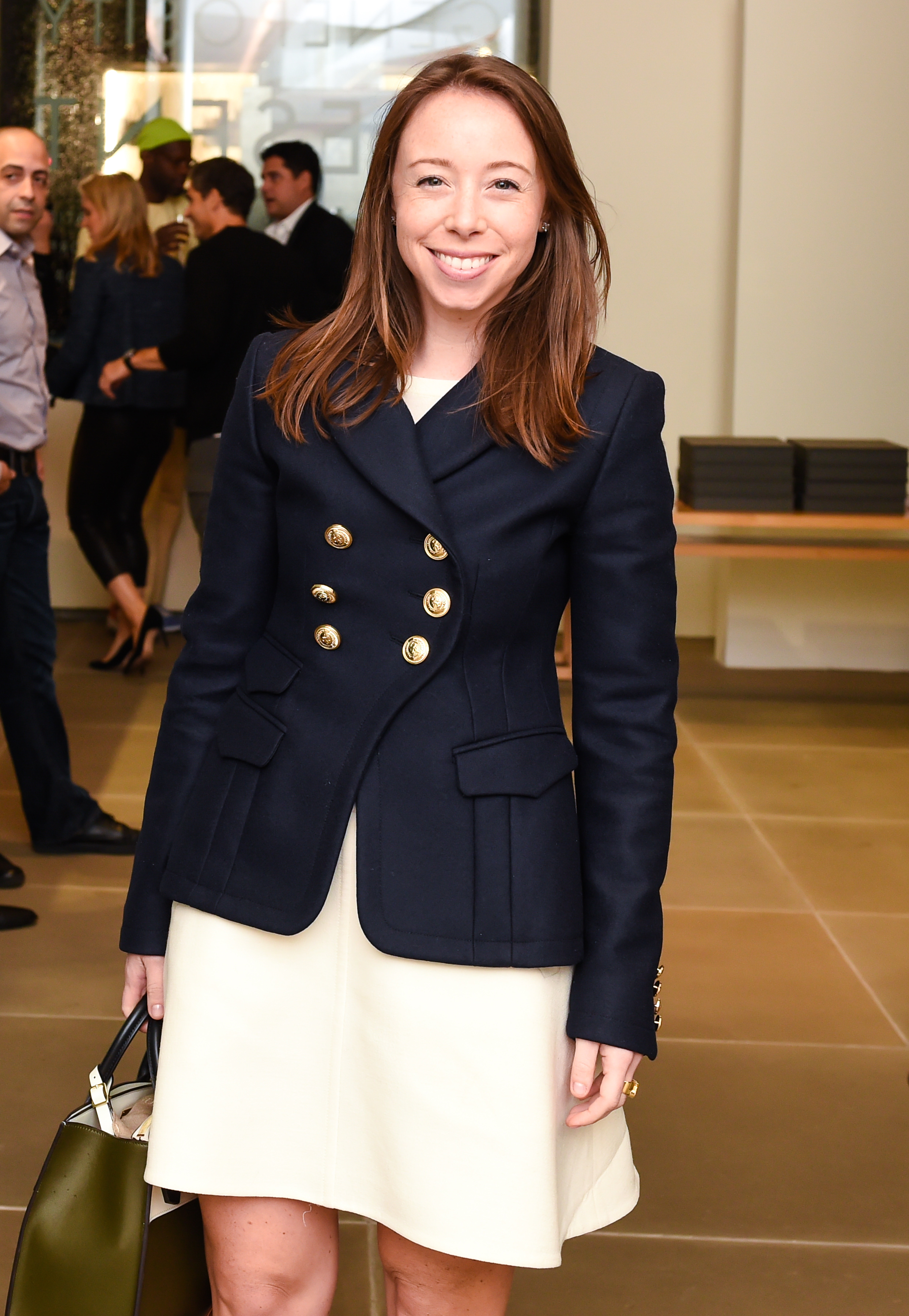 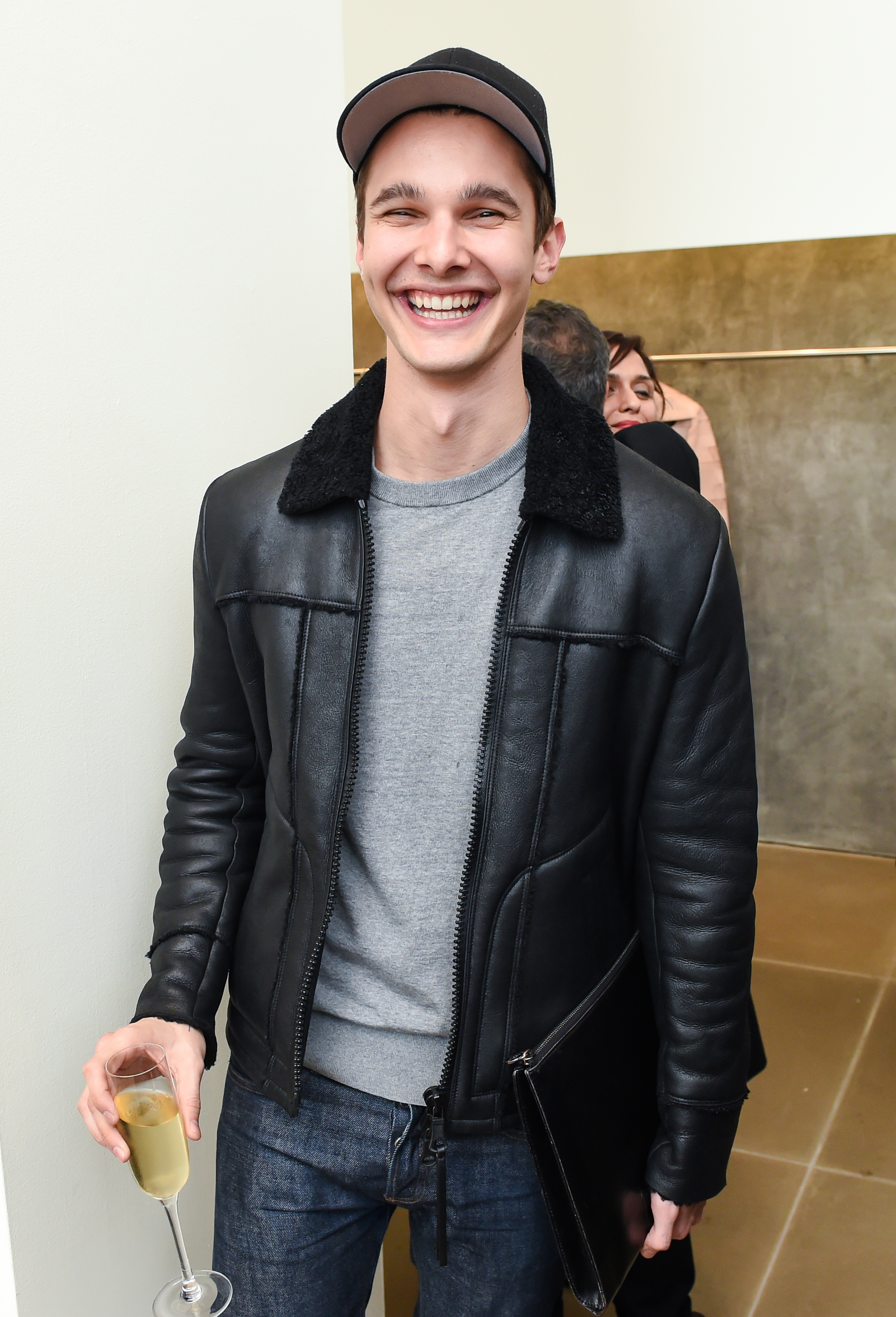 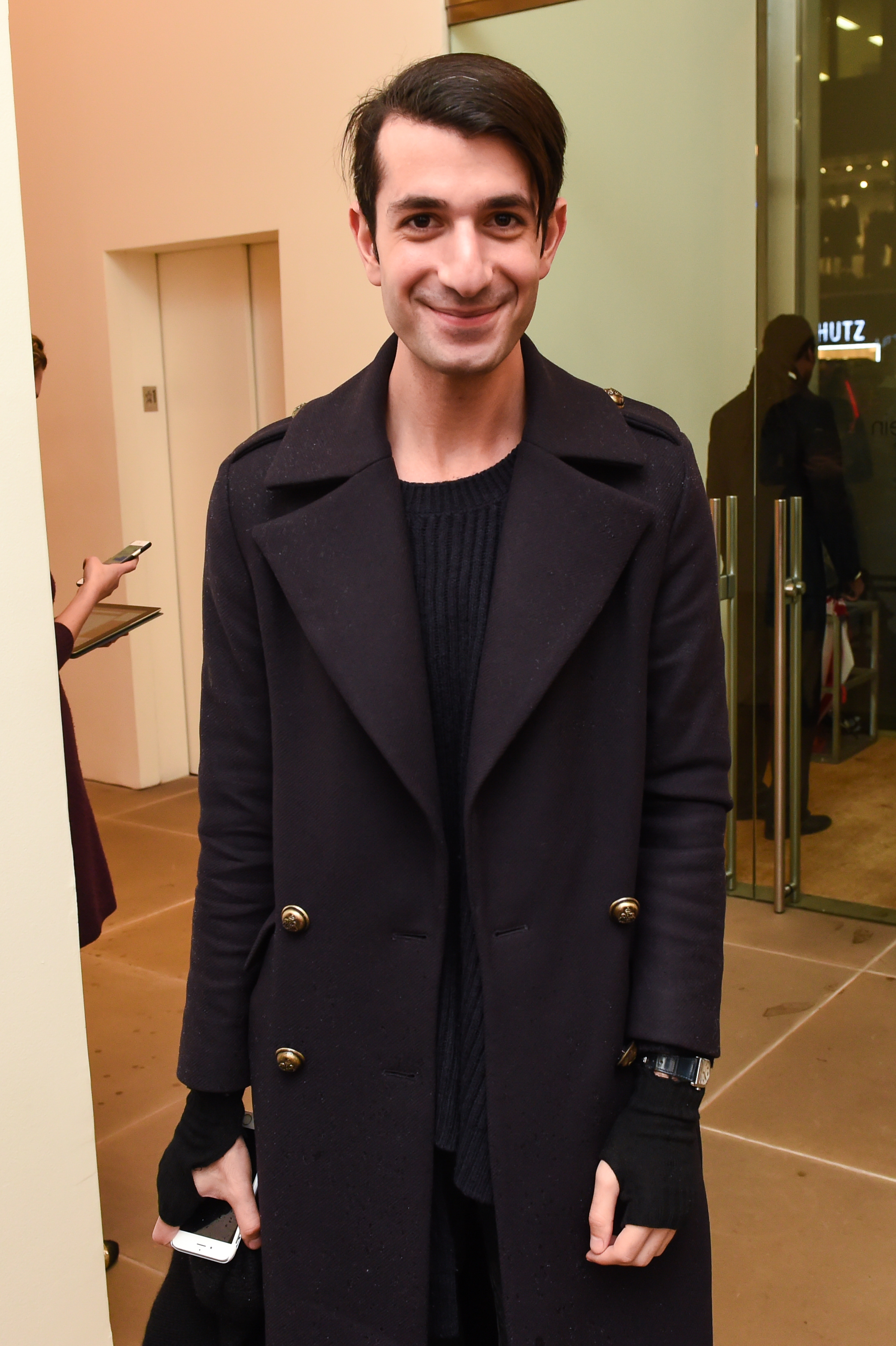