The Unpaid Teen Behind BuzzFeed’s Most Popular Quizzes 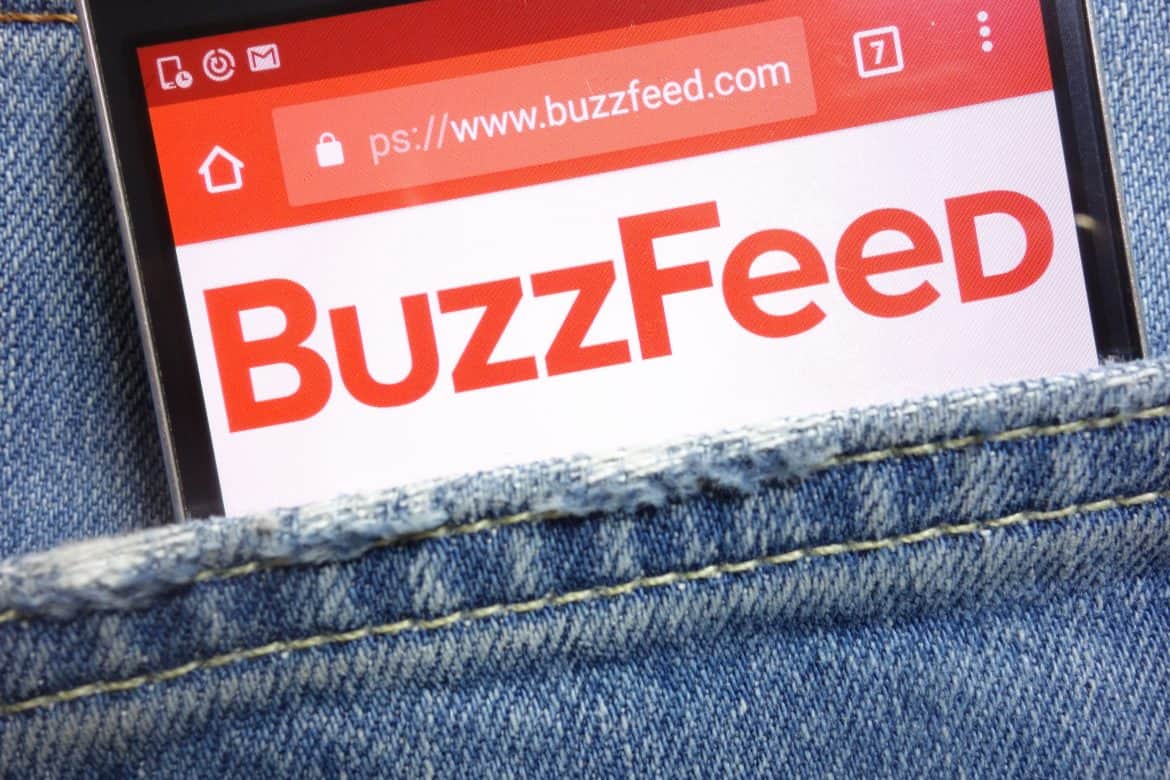 Quizzes are big business at BuzzFeed, but many of the people who create these traffic hits never see a dime of the money their hard work brings in. Case in point: Rachel McMahon, a 19-year old college sophomore who, since April of 2017, has contributed close to 700 quizzes for free as a member of BuzzFeed’s extensive “community” of unpaid contributors. Yesterday, BuzzFeed’s former director of quizzes and games, Matthew Perpetua, revealed in a post that she was the “second highest traffic driver worldwide” despite not actually being a member of BuzzFeed’s staff. In the wake of BuzzFeed’s latest round of layoffs — around 200 jobs were eliminated just last week, including Perpetua — The Cut managed to track down McMahon for an interview. Here are some of the distressing (at least for anyone who works in digital media) highlights:

McMahon had no idea how popular her content was.
“I never knew I was the second-highest driver worldwide. I always knew my quizzes did well based on my dashboard views. Toward the end of the year, BuzzFeed actually sent me a package with some clothes and water bottles, a recipe book, and a coffee mug — BuzzFeed swag stuff, I think you can actually buy it online. They told me I was the number-one user this year with all my views. I didn’t know it was that big of a thing, though.”

Many of her quizzes brought in more than half a million clicks each.
“My highest was actually ‘Like or Pass on These Pop-Tart Flavors and We’ll Guess Your Relationship Status.’ That has 851,000 views.”

McMahon made many of her quizzes while being too young to even intern for Buzzfeed.
“I talked to some of the staff in the Facebook page and they told me about internship opportunities, but at the time I was too young. I always thought a job at BuzzFeed would be fun, but with the recent layoffs, I don’t even know if they are looking for someone in that position.”

McMahon felt guilty about all the staffers who got laid off.
“I felt a lot of weight on me. Luckily, people have been reassuring me that it’s not my fault. I really felt like it was as I first learned about the layoffs. I felt really bad.”

She still wants to work in publishing.
“I just hope now that my name is out there I can find a job. Maybe not at BuzzFeed, but still a job.”

80% of People In Fashion Have Been Bullied by a Coworker

Vogue’s Entertainment Director Is Out After 20...