80% of People In Fashion Have Been Bullied by a Coworker 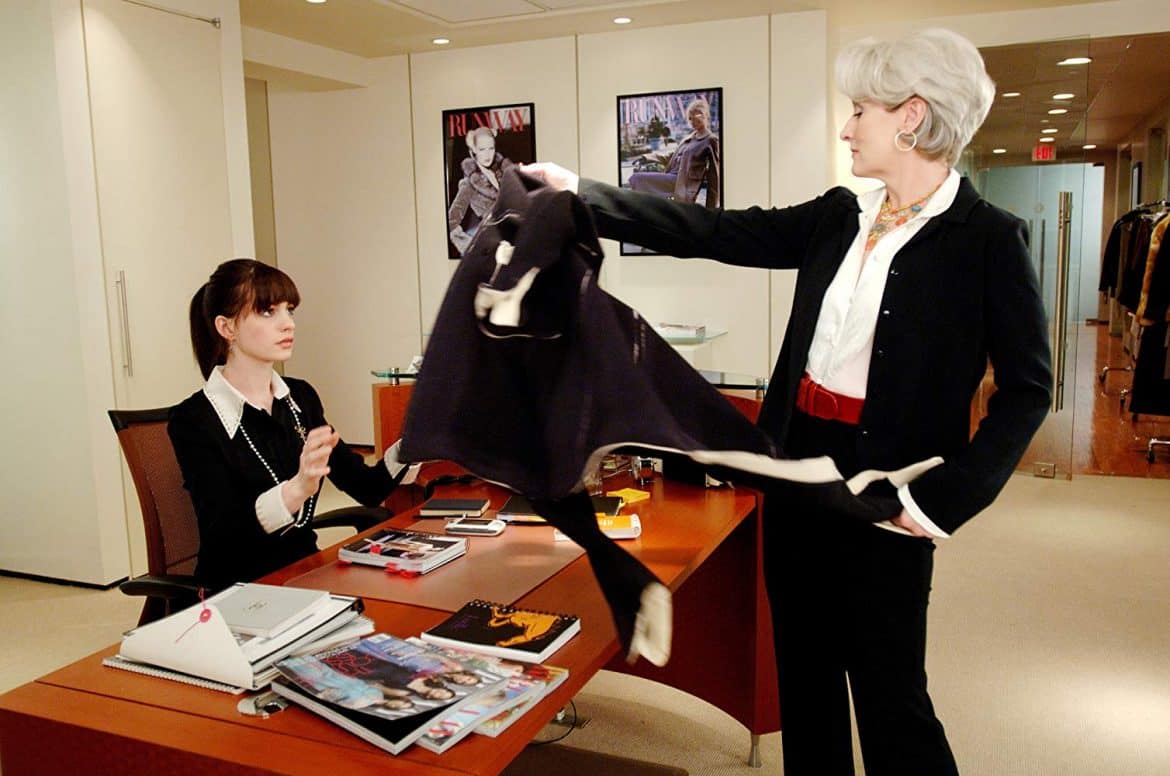 The fashion industry’s reputation for being difficult to work in is well earned, according to a new report by Fashionista, in partnership with A Fashionable Pause. Over 640 people working in various aspects of the fashion industry (though predominantly from the PR, retail, and editorial sectors) were anonymously surveyed for the project. What it comes down to is that people in fashion are overworked, underpaid, and stressed from dealing with bullying in the workplace.

Among the most disturbing statistics were that:

88% of respondents said they have cried after a “workplace encounter.”

77% said they have been yelled at.

Over 60% say that bullying is a norm at their workplace, while over 80% say that they have been bullied by a coworker.

Though the survey was taken by a self-selecting group, the results are still pretty staggering, especially some of the written comments participants added. The anecdotes add more details to instances of workplace stress and abuse, especially in regards to discrimination. “There were once three black girls working in the office. They look nothing alike but many of my coworkers would mix them up and joke about it,” wrote one. “We have at least eight brunettes who honestly do look a bit alike, but no one mixes them up.”

So what can be done? For starters, producing surveys like this one and continuing to shed a light on workplace behaviors in fashion. A Fashionable Pause is hoping to do just that by building awareness and offering resources to those that have been effected.

The Unpaid Teen Behind BuzzFeed’s Most Popular Quizzes

5 Styling Tips by Alecksandro Rizzo Every...