Burberry Sales Are Up, Gucci Goes to Montauk 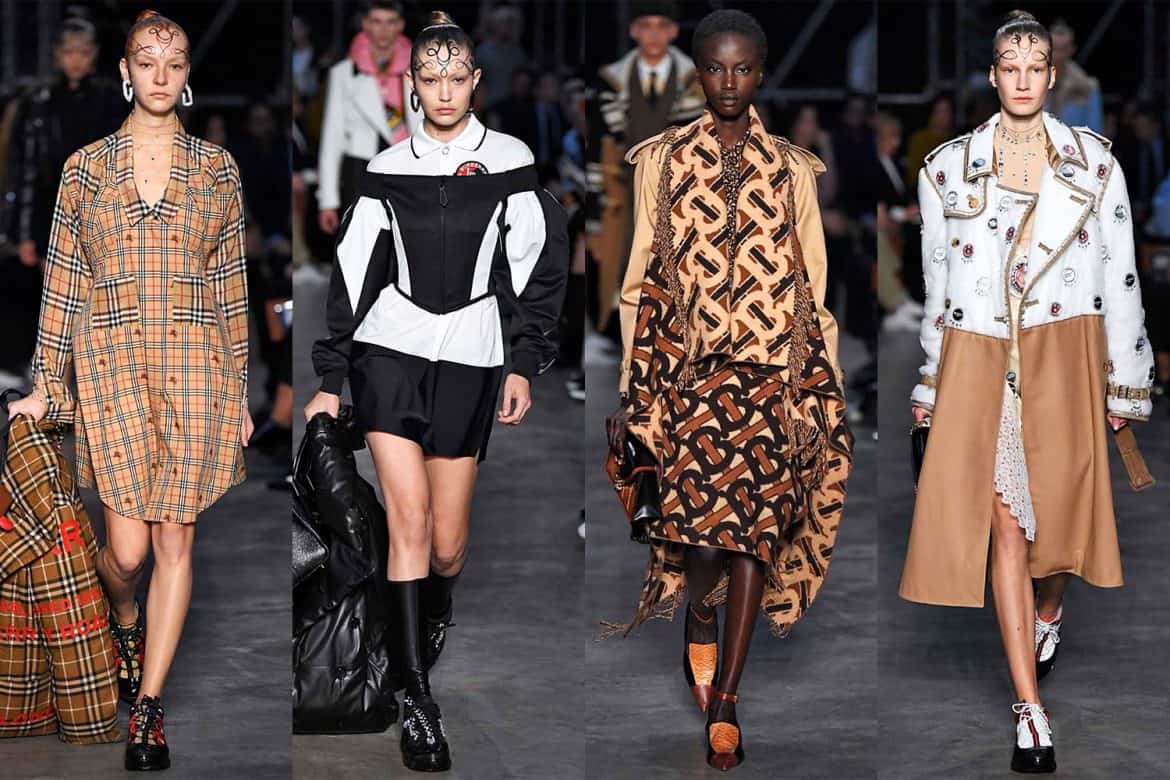 Burberry Sales Are Up Under Riccardo Tisci (The Fashion Law)
Burberry saw same-store sales rise 4 percent in the three month period ending on June 29 over the previous three months. The house brought in $618.47 million in retail revenue, “up from $594.87 for the same quarter last year.” Additionally, the brand’s shares hit a 10-year high. This is a big win for creative director Riccardo Tisci, who gave Burberry a complete aesthetic overhaul — including a new logo — when he took over the house last year. It also suggests that his monthly “B Series” product drops have resonated with customers. 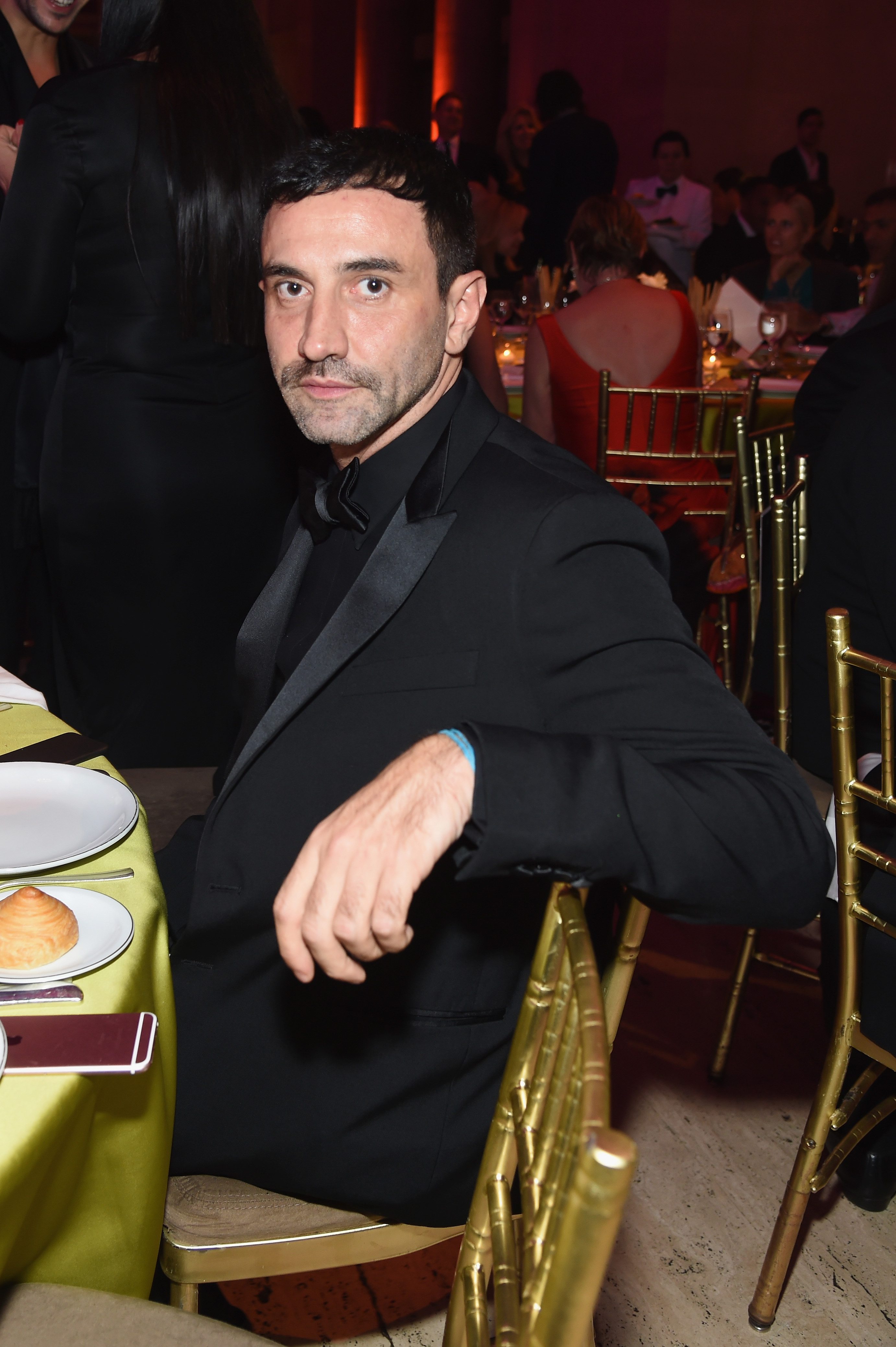 Alex Bolen Opens Up About Almost Suing Laura Kim and Fernando Garcia (WSJ. Magazine)
In the upcoming issue of WSJ. Magazine, Oscar de la Renta designers Fernando Garcia and Laura Kim, along with the brand’s CEO Alex Bolen, discuss expanding the house. Bolen also opened up about how he almost sued Garcia and Kim for leaving the house to start Monse, and taking up positions at Carolina Herrera. Eventually, he calmed down and changed his mind. “I called Laura and said, ‘I think I’ve made a big mistake, and I’m going to drop it,’” he said. “‘Would you consider coming back?’” The trio have worked together ever since and maintain a healthy sense of humor about the whole situation. Kim even went on to design a best-selling handbag for the brand, the TRO, which stands for “Temporary Restraining Order.” 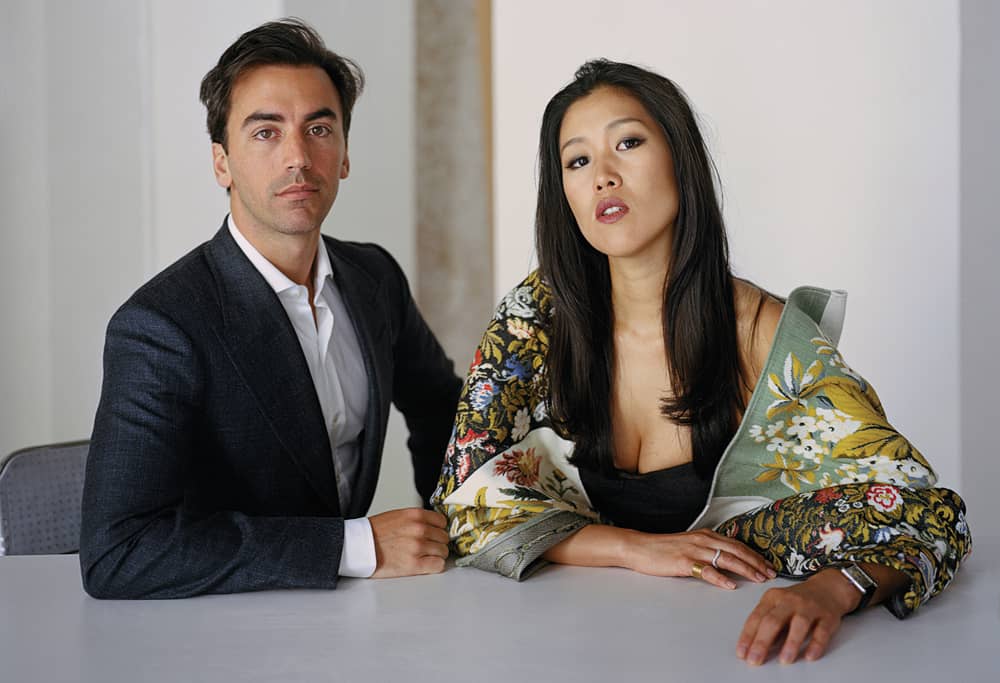 The Financial Times Names a New Editor for How to Spend It (Business of Fashion)
Jo Ellison will be the new editor of How to Spend It, the luxury supplement of The Financial Times, beginning in September. Ellison was most recently the paper’s fashion editor. She replaces Gillian de Bono, the longtime editor who helped launch the magazine in 1994. De Bono stepped down in March.

Gucci Celebrates Its Latest Collab In Montauk
On Satruday, Gucci celebrated its collaboration with Bob Melet and Melet Mercantile with a private event in Montauk. Guests — including Sienna Miller and Carolyn Murphy — enjoyed food from Morty’s Oyster Stand, and a special performance by Weyes Blood. Gucci x Melet Mercantile will be open to the public at 102 Industrial Road until July 28. The shop features a selection of Gucci merchandise as well as vintage goods from Melet’s personal collection. 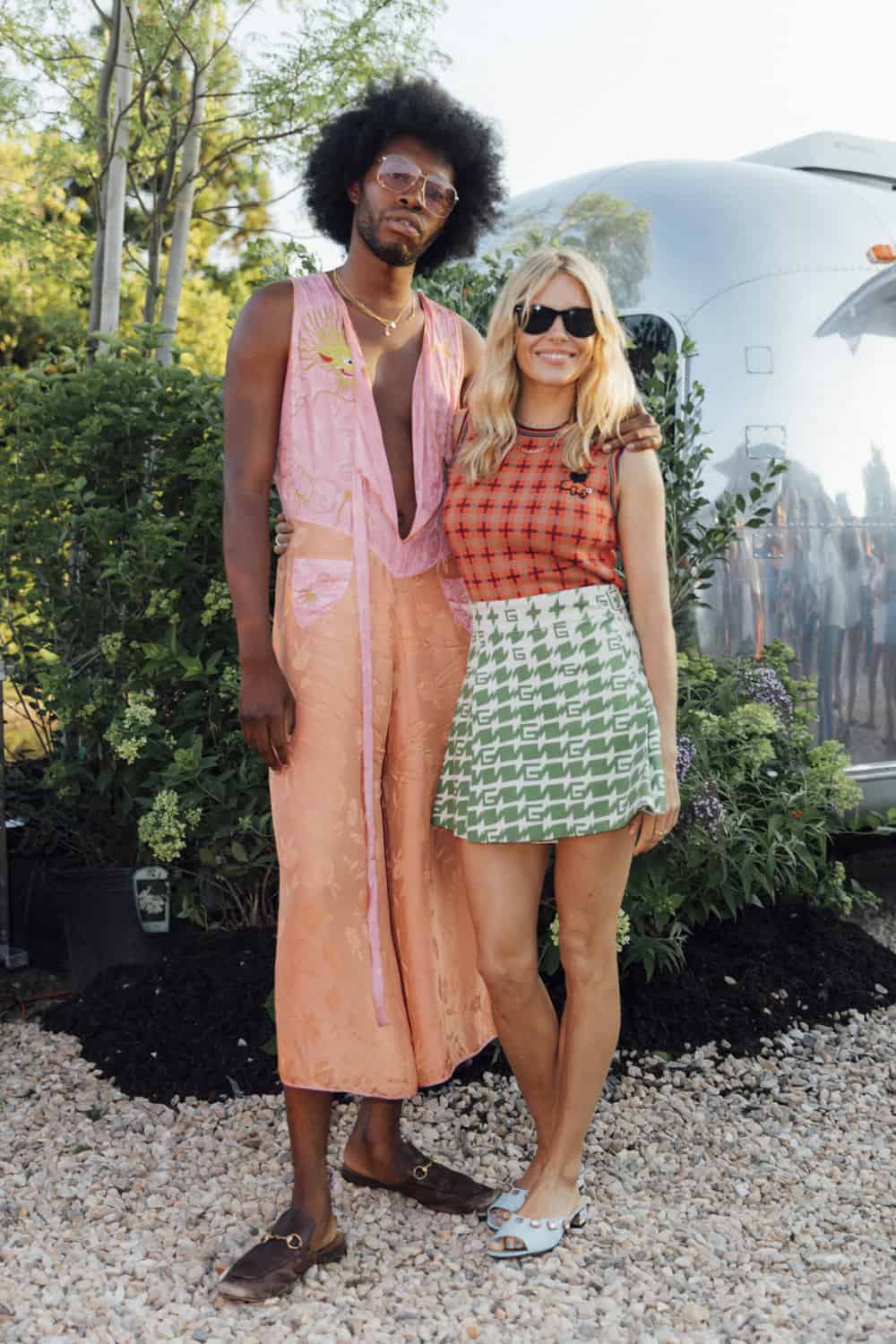 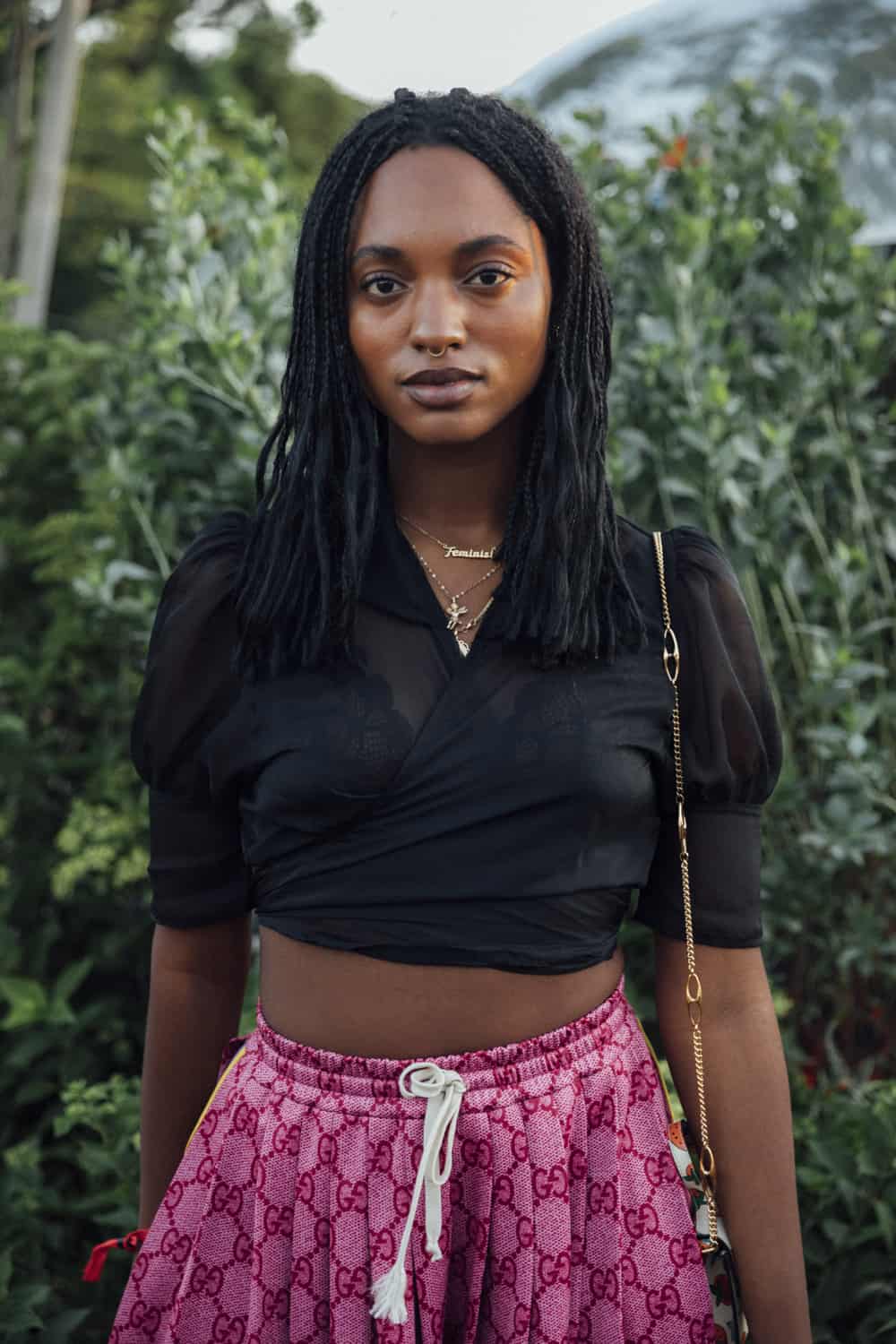 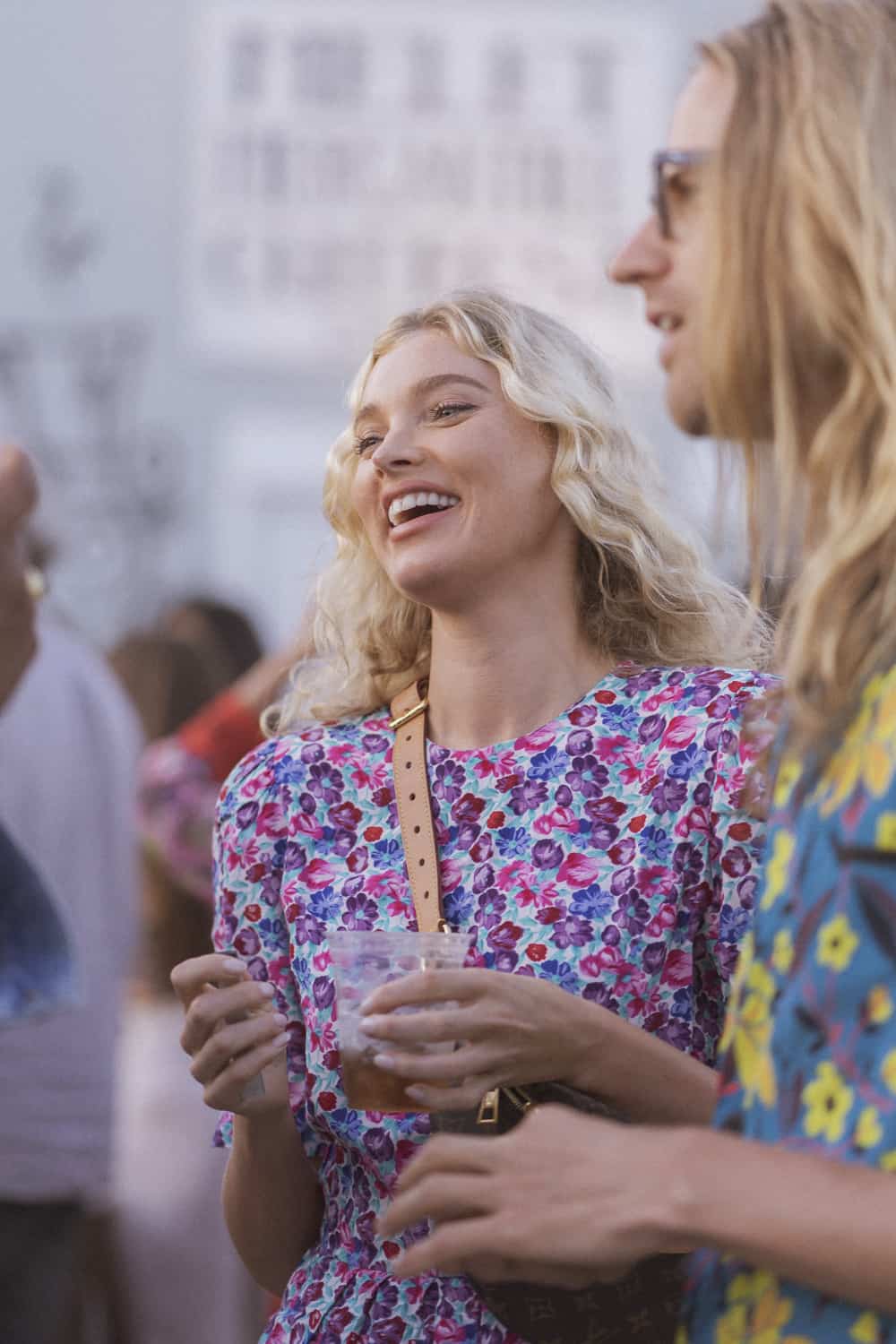 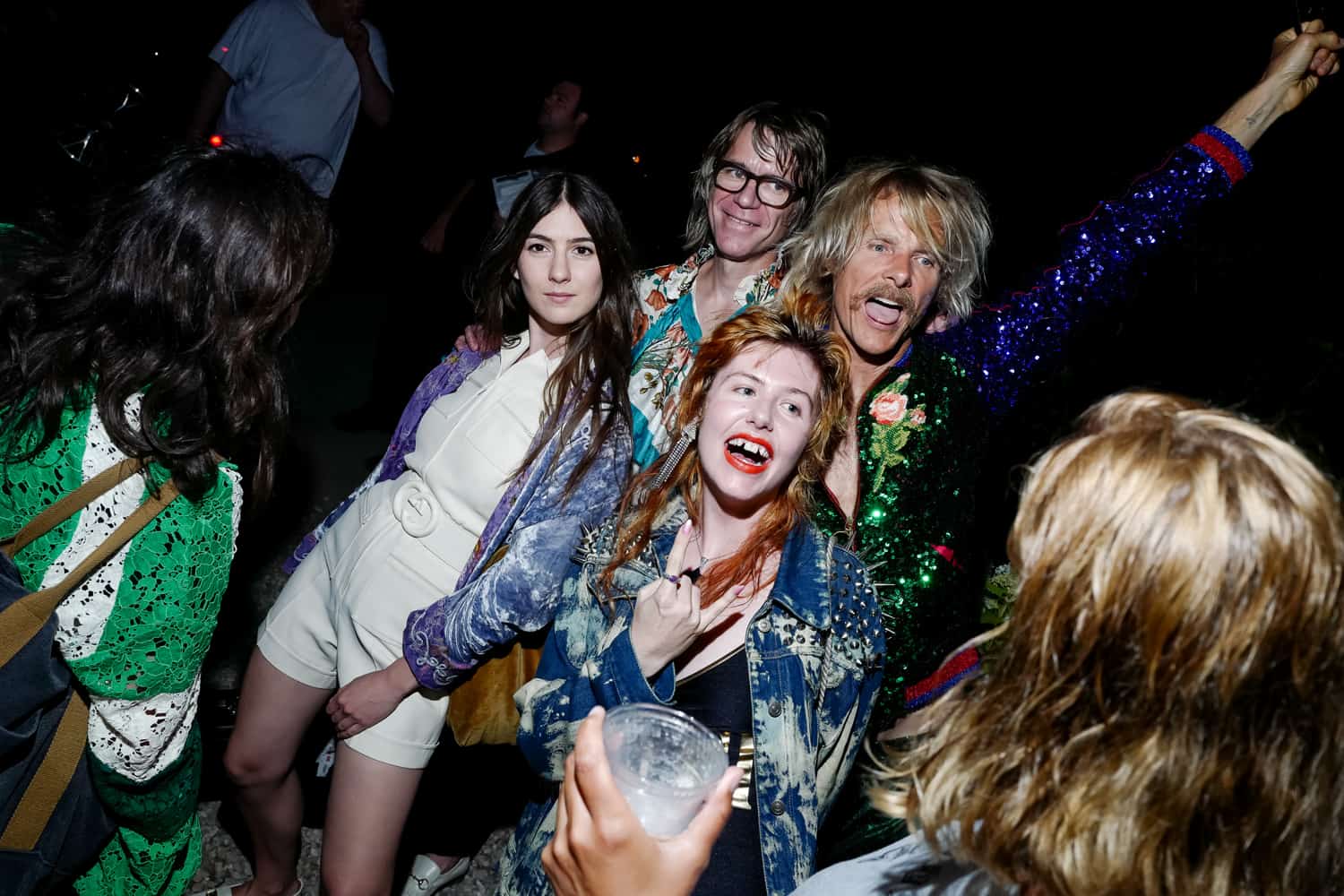 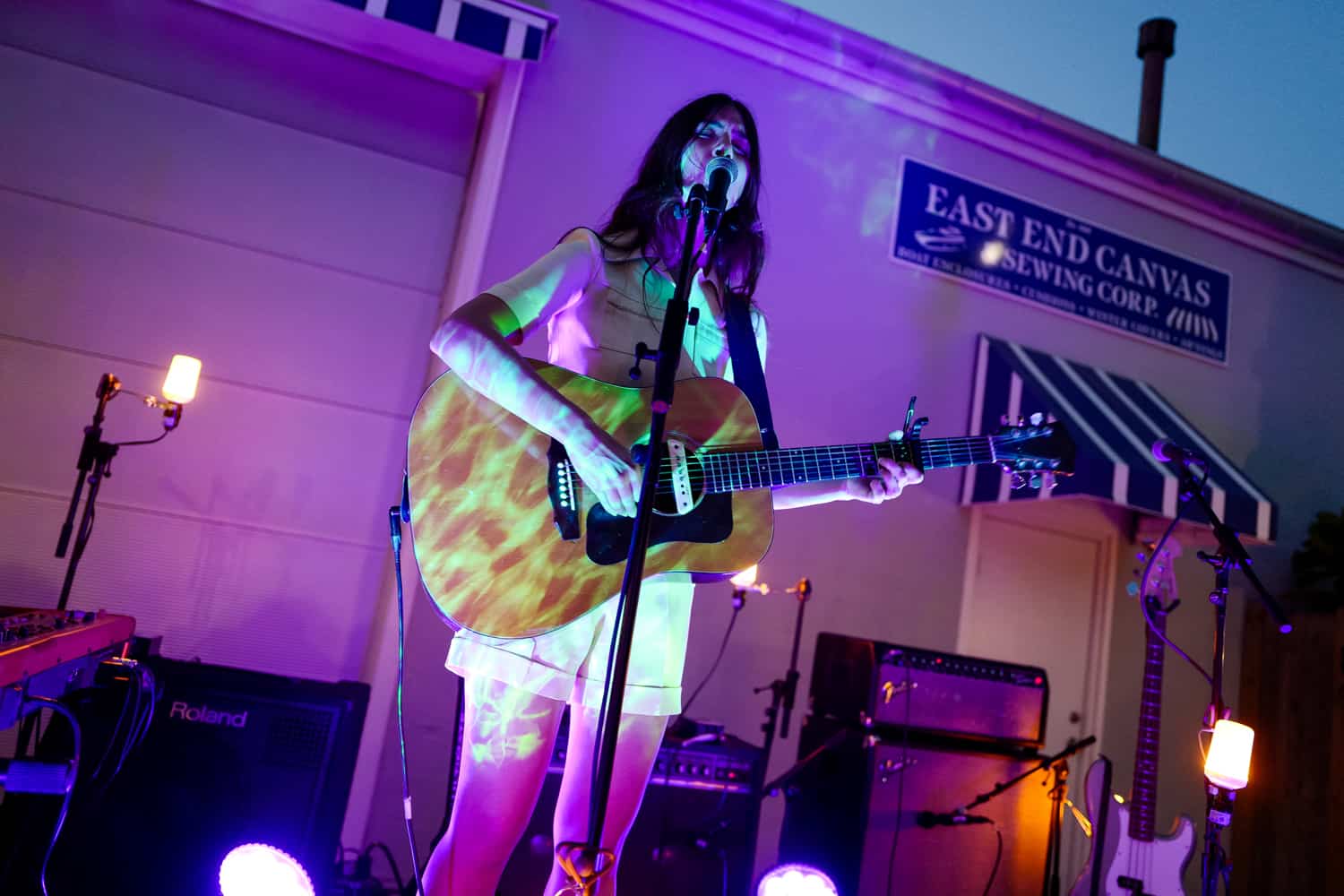 What Goes Around Comes Around Launches a New Collaboration
Vintage retailer What Goes Around Comes Around and Armarium teamed up for the “Bought & Borrowed” pop-up in East Hampton last weekend. Guests were given the opportunity to rent and shop pieces for rent from Armarium, as well as luxury vintage pieces to rent or purchase from WGACA, including brands like Gucci, Dior, Versace, Jean Paul Gaultier and more. A percentage of the proceeds went to The Watermill Center for Performing Arts. The collection will also be shoppable next month on Armarium’s website. 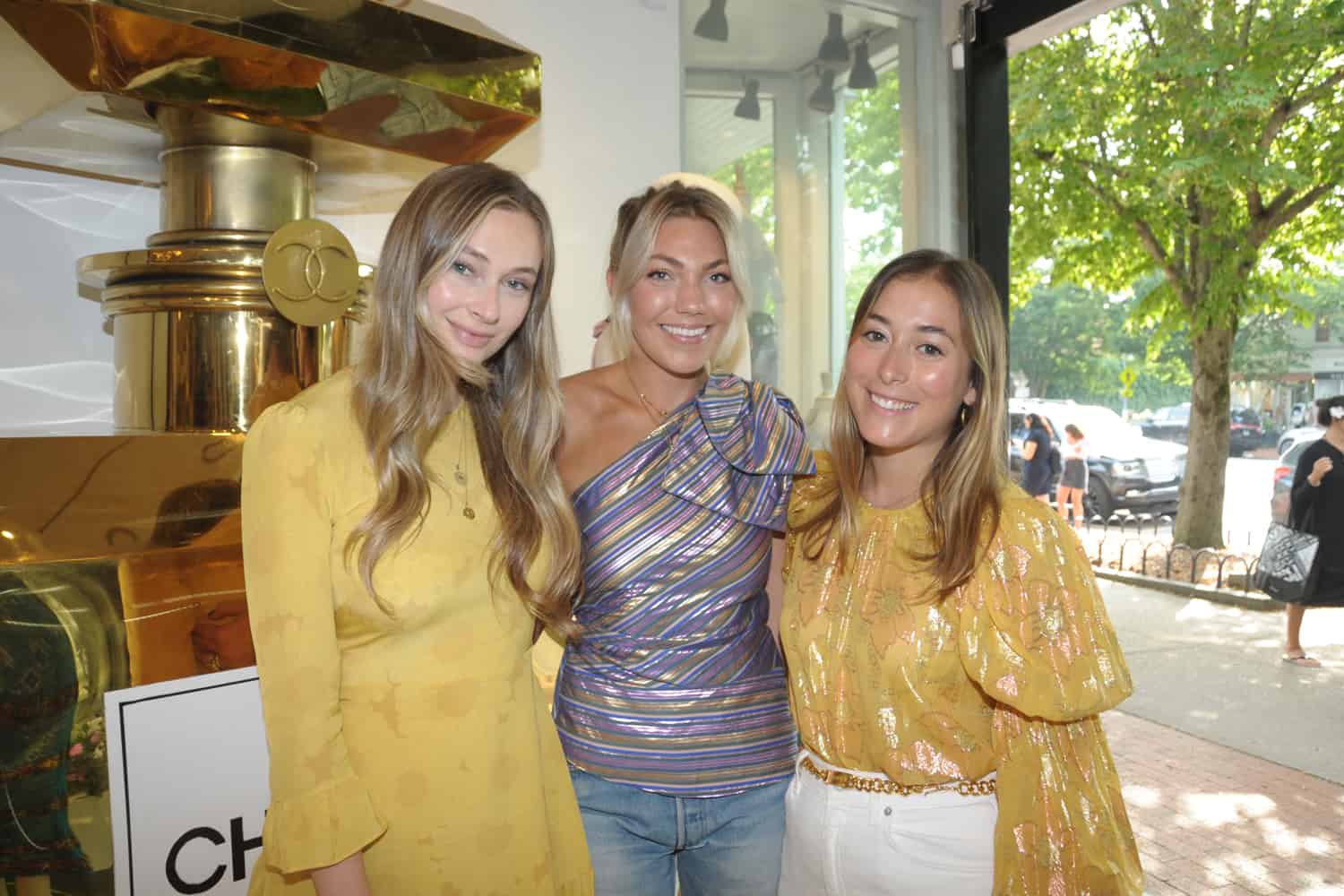 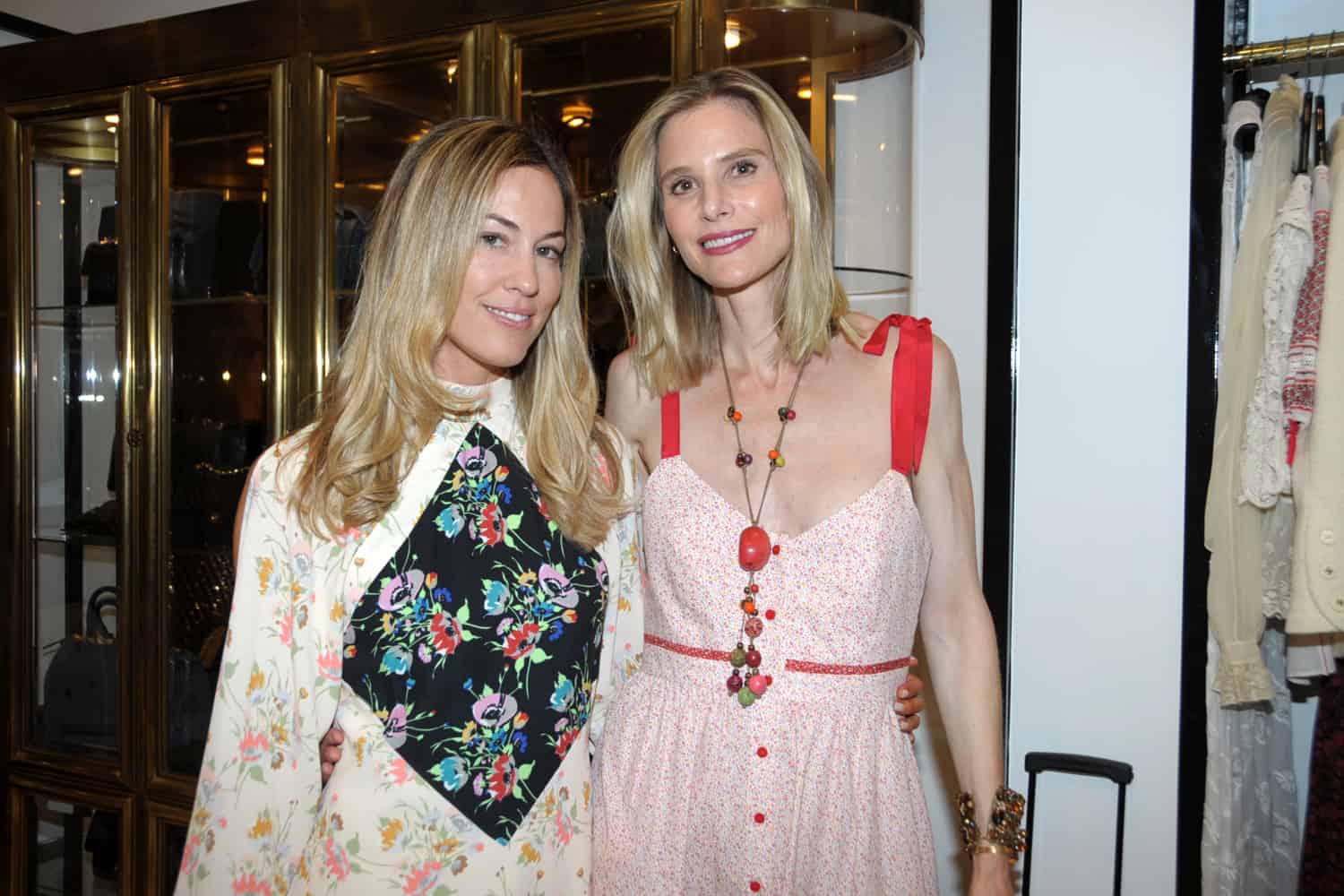 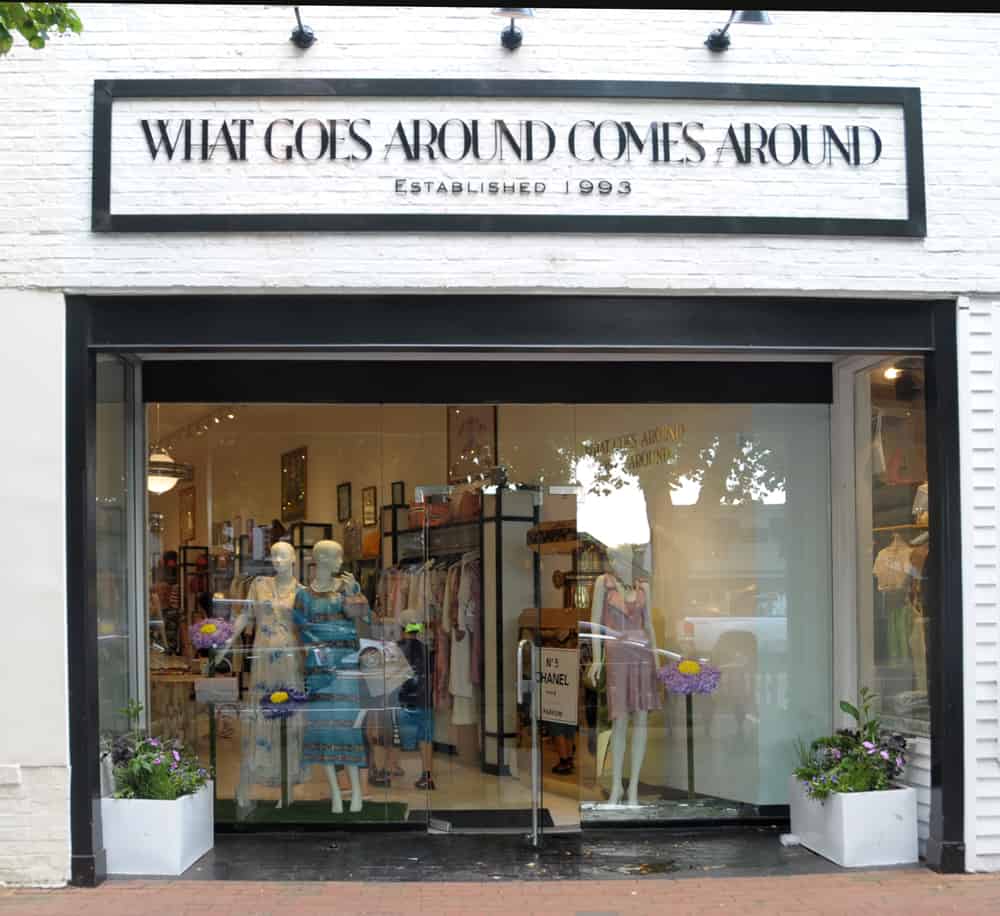 Orlebar Brown and The Daily Summer’s Bash at Gurney’s