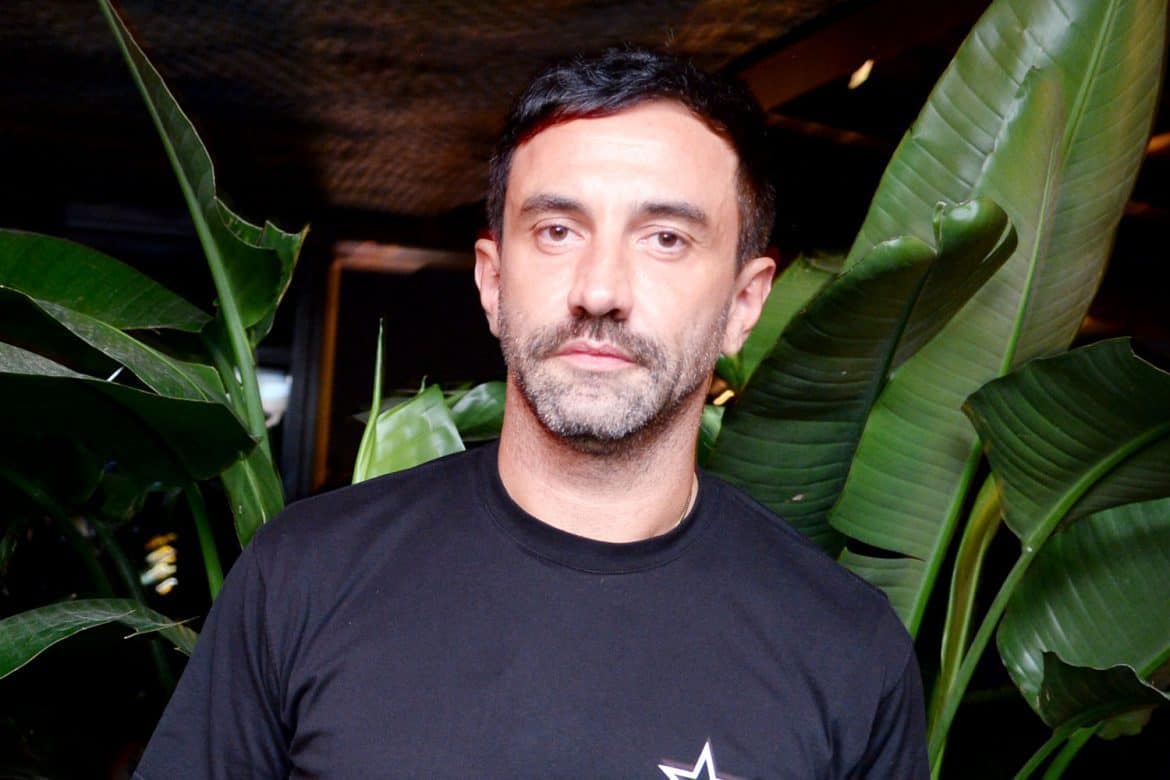 Riccardo Tisci has plans to keep the Burberry “B Series” collections going. The day of his debut for the storied British label the designer dropped a capsule collection of items available exclusively via social media for 24 hours. Now, the 24-hour drops will be a monthly occurrence.

WWD reports that on the 17th of each month, Burberry will drop a new B Series collection, which will be available on Instagram in the United States, as well as the international social media platforms WeChat, Line, and Kakao. The 24 hours to shop will run on UK time (starting at midnight), and it appears fans won’t get any clues as to what is actually dropping too far in advance.

For those wondering why these drops are taking place on the 17th, it is because “17” is Tisci’s lucky number! In addition to it being part of the designer’s Instagram handle (@riccardotisci17), he has made numerous references to the number throughout his career. Most recently was for his Burberry debut itself, which occurred on September 17th at 17:00 (5:00 PM, on a 12-hour clock).

Luckily, Burberry and Tisci fans in the United States have a heads up. Although the 17th is this Wednesday, midnight UK time means things will actually be shopable for Americans beginning at 7pm EST the night before!

The Evolution Towards Organic Beauty at New York Fashion Week