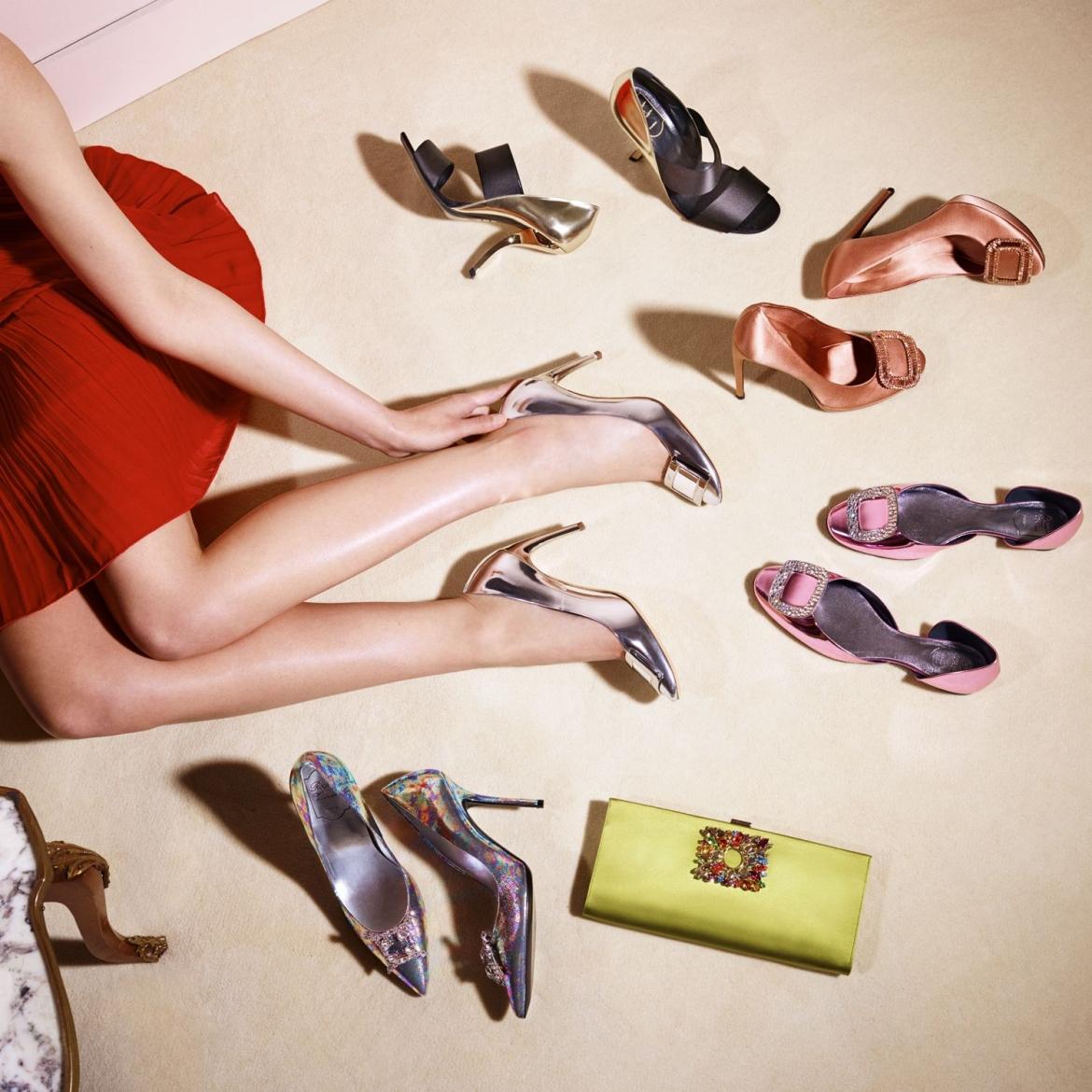 Bruno Frisoni Leaves Roger Vivier After 16 Years
According to WWD, his fall 2018 collection, which will be presented on February 27 during Paris Fashion Week, will be his last. “These 16 years dedicated to reviving Roger Vivier represent a fascinating and exceptional experience,” Frisoni said in a statement, calling his tenure an “extraordinary adventure.”

Looks Like Warner Bros. Is Planning a Real Café Based on Central Perk From Friends
According to court documents obtained by The Blast, Warner Bros. Entertainment secured a copyright in January to use the name Central Perk for “coffee shop and café services.” 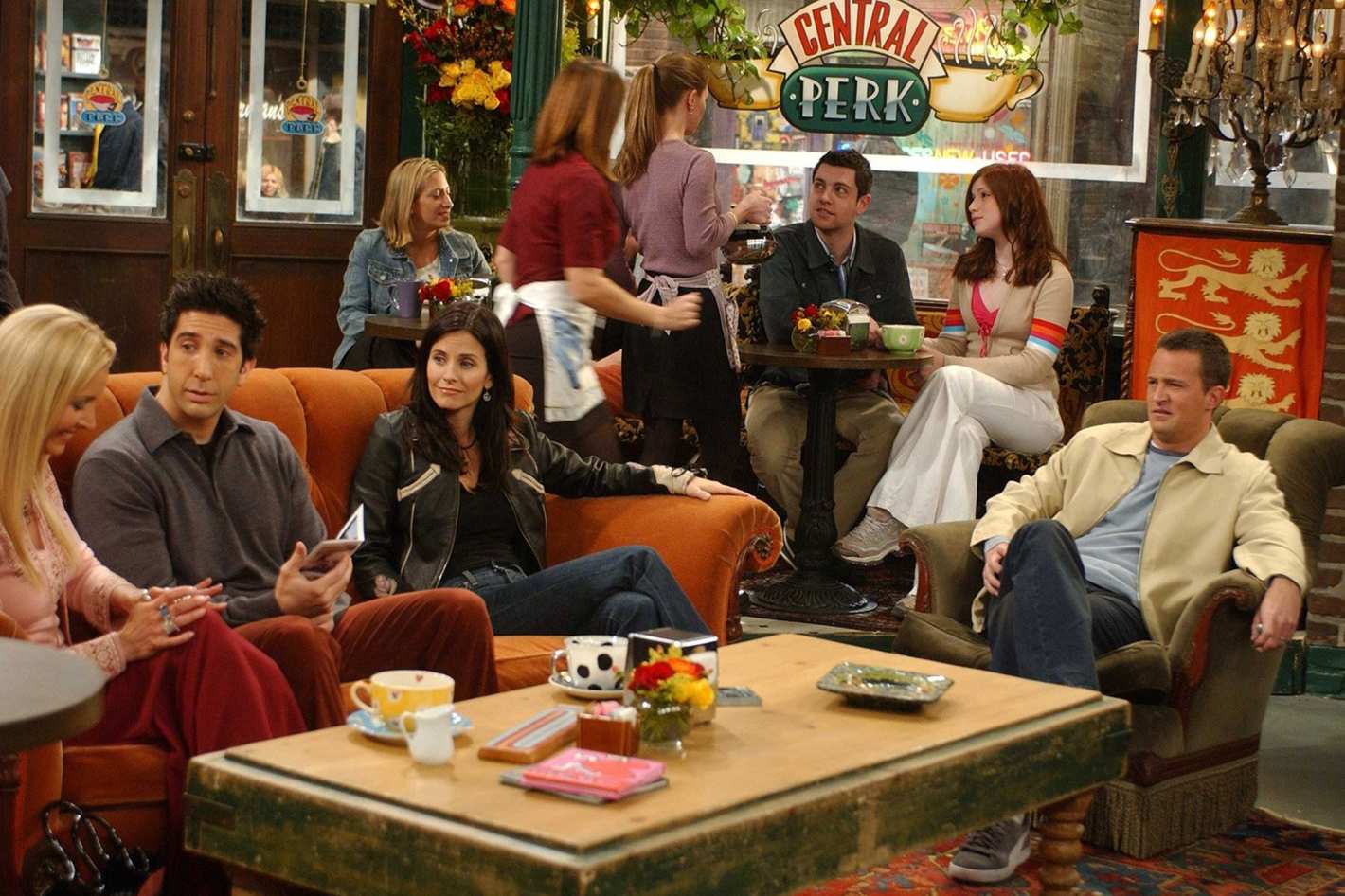 LVMH Board Member Pierre Godé Passes Away
Business of Fashion reports that Pierre Godé, a long-time adviser to Bernard Arnault, the multibillionaire boss of French luxury group LVMH , has died aged 73 after a long illness.

Definitive Proof Everyone Takes the Same Instagram Travel Photos
Photographer and videographer Oliver KMIA created a short video with a single, tongue-in-cheek purpose — showing that people take the same picture over and over again while traveling. The result is Instatravel, a video slideshow made out of thousands of Instagram travel photos that look pretty much identical.

Artist Maria Abramovic Collaborates With Iris Van Herpen and Ricardo Tisci
WWD reports that Abramovic collaborated on an opera featuring costumes by van Herpen, which opens tonight at the Opera Antwerpen in Antwerp, Belgium. Abramovich and is also preparing to direct her own opera later this year with costumes designed by Ricardo Tisci.