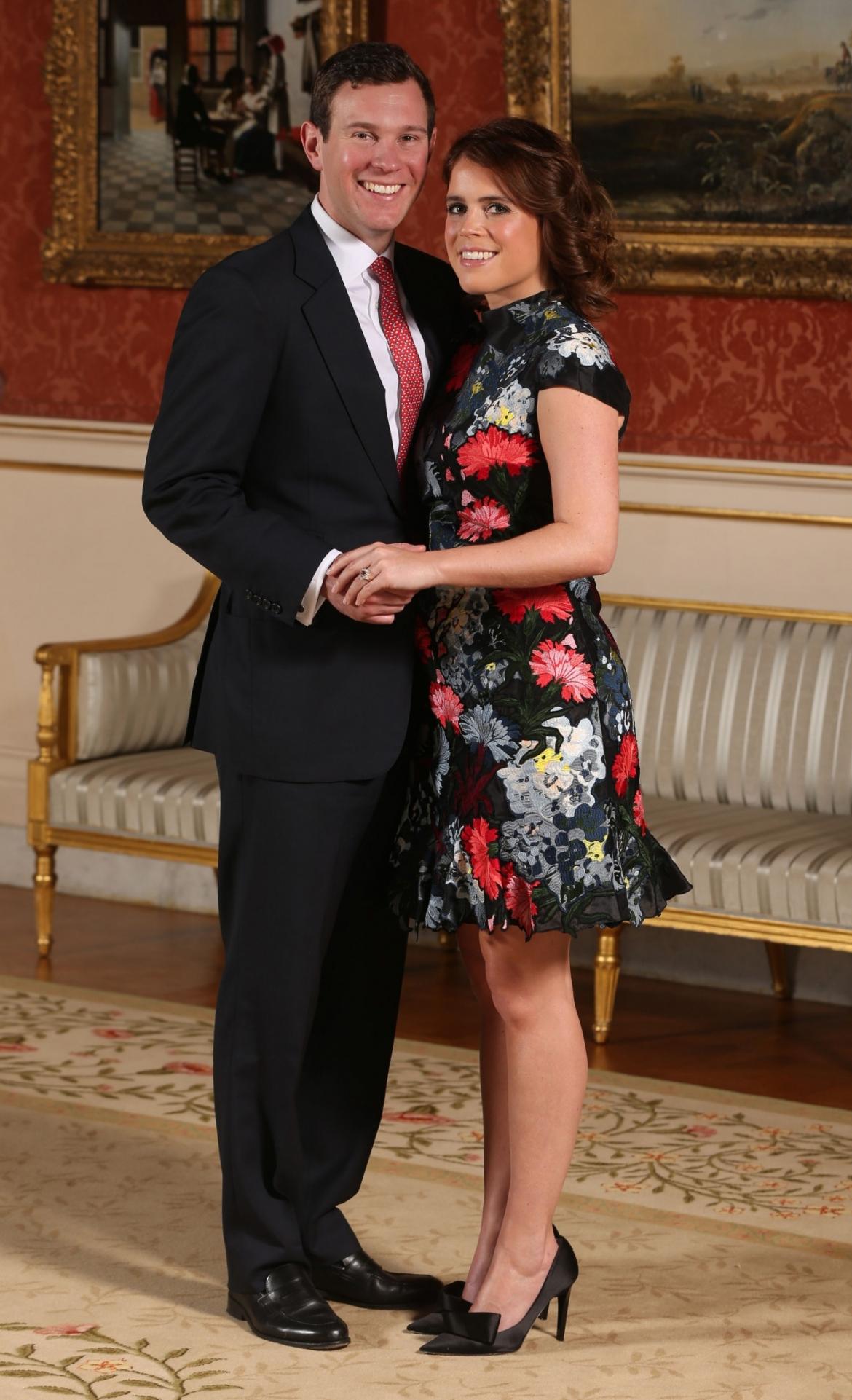 Let the countdown begin! Princess Eugenie and her fiancé Jack Brooksbank have settled on a date for their wedding: Friday, October 12. That’s 252 days from today and 146 days after the wedding of Prince Harry and Meghan Markle on May 19. If their wedding was a baby, it would be a Libra born in the year of the dog. That doesn’t really mean anything, but if you’re into astrology you’ll probably be able to read some sort of divine significance into that.

The marriage of Her Royal Highness Princess Eugenie to Mr Jack Brooksbank will take place on 12th October 2018.

Eugenie and Jack have been dating for seven years and got engaged while traveling in Nicaragua in January.

Of the proposal, Eugenie said “The lake was so beautiful. The light was just a special light I had never seen. I actually said, ‘This is an incredible moment,’ and then he popped the question, which was really surprising even though we have been together seven years.”