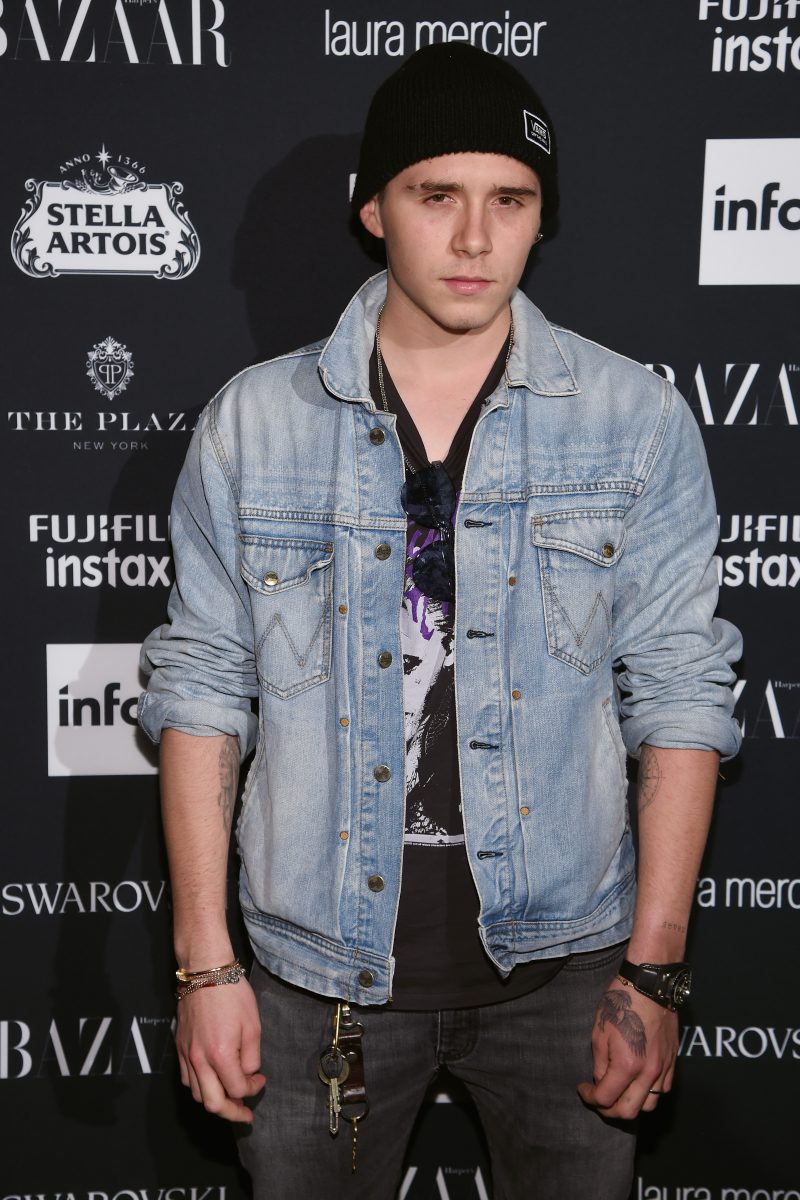 Billy Bush Is Getting Divorced [Page Six]
Bush and his wife were married for nearly 20 years.

Olivia Munn Paid for Her Ocean’s 8 Cameo [The Cut]
Regardless, she said she is “just as excited about it as everybody else,” speaking of the film’s release in June 2018.

Everything You Need to Know About Milan Fashion Week [Vogue UK]
Get the scoop!