Daily News: Britney Spears Weds In Versace—And Performs With Paris Hilton, Out To Lunch With Anna Wintour, And More! 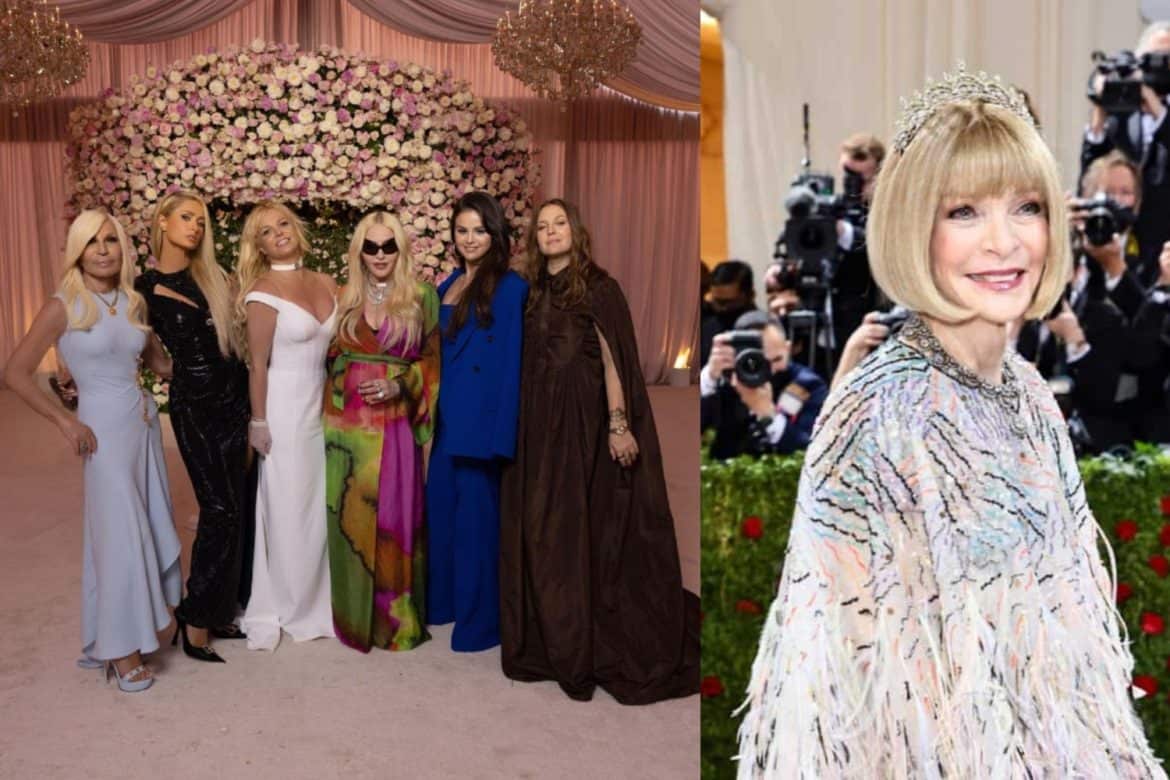 Congrats are in order for Britney and her beau. Spears and Sam Asghari said I Do yesterday at their Thousand Oaks home, with the pop star wearing a custom strapless white gown by Versace for the momentous occasion. Speaking of! Donatella was in town to celebrate, as were Madonna, Paris and Kathy Hilton, Drew Barrymore, Selena Gomez, and will.i.am. Spears told Vogue: “We really wanted to make this a small and beautiful moment with family and friends,” Britney tells Vogue. “We wanted warm and feminine colours including blush, white, cream, and gold, and a lot of various shades of pinks, blush, and reds.”  Meanwhile, Charlotte and Sofia Tilbury were responsible for the glam. “Britney is an icon of our time who has inspired and empowered us all with her joy and positive energy. She’s such a natural beauty and has the most mesmerizing big, brown eyes,” the makeup guru said. After the ceremony, came three more custom Versace looks—but the true pièce de résistance came thanks to Gomez, Madonna, and Spears dancing together to Toxic, followed by Hilton and Spears singing Stars Are Blind. Iconique!

If you’re not following restaurateur Keith McNally on Instagram, you’re missing out. Today’s delightfully unhinged post features none other than La Wintour; his close friend of almost 50 years. There’s plenty to unpack. She’s in Gucci x Adidas! She’s not drinking her Starbucks with full fat cream?! Was she really meeting with Alexander Wang as industry rumors suggest (McNally revealed the two dined at Balthazar on the same day). Mystery remains, but in the meantime, this wins caption of the week:

How Well Do You Know This Week’s Beauty News? Presented By Moroccanoil

Everything You Need To Know About Kérastase’s New Line, Genesis Homme