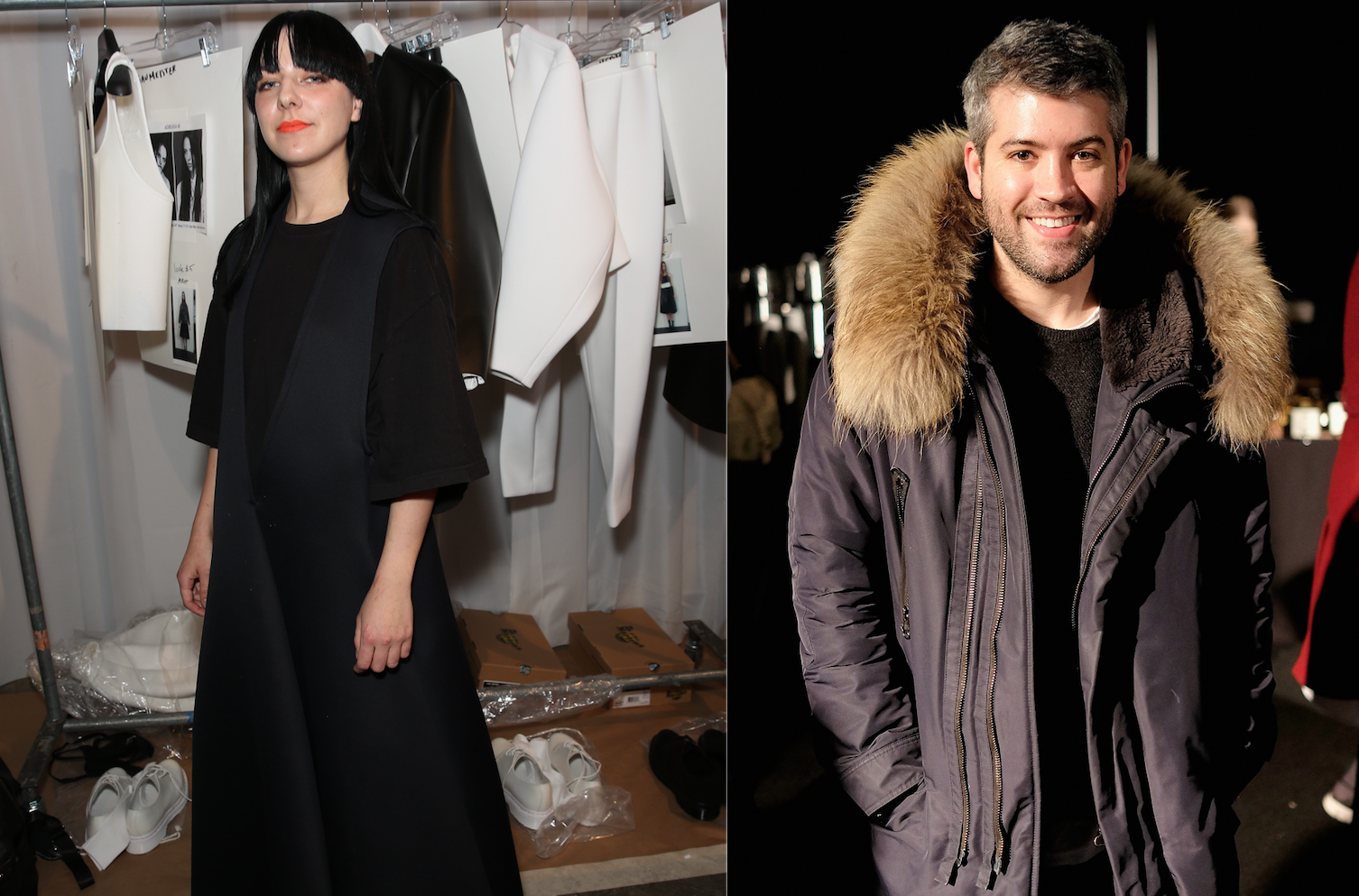 The nominees for the LVMH Prize have been announced and among the U.S.-based contenders are Brandon Maxwell, Melitta Baumeister, and Matthew Williams. Maxwell has been a bit of darling the last two seasons of New York Fashion Week. He also doubles as a stylist (namely Lady Gaga‘s) and among his front row this season were Terry Richardson, Carine Roitfeld, and Linda Fargo. The latter two also happen to serve on the panel for the LVMH Prize and Fargo told us during fashion week that she’s glad Bergdorf Goodman picked up Maxwell in the first season and that she would “wear everything in this collection” referring to his recent showing. The German-born Melitta Baumeister broke onto the scene when she was invited to show at VFiles second runway show and is now sold at Dover Street Market. Meanwhile, Williams (a.k.a #beentrill#) is the creative director behind womenswear brand Alyx (named after his daughter) and has worked with everyone from Lady Gaga, Kanye West, Supreme, Hood by Air, Stussy, and Nike.

European brands Astrid Andersen and Koché, which happens to be a brand Sally Singer told us she had her eye on last Paris fashion week, were both nominated for the second time. Two Iranian designers based in Tehran, Shirin and Shiva Vaqar of Vaqar have also been nominated. Eight out of the 23 nominees will be chosen as finalists on March 2nd and the top winner will be selected by a jury including Karl Lagerfeld, Marc Jacobs, Phoebe Philo, and J.W. Anderson, to name a few. The winner will be announced on June 16th and will win over $330,000 and a year long mentorship at LVMH. Last year’s prize went to London-based brand Marques’Almeida. Check out the full list of nominees below.

Vaqar by Shirin and Shiva Vaqar