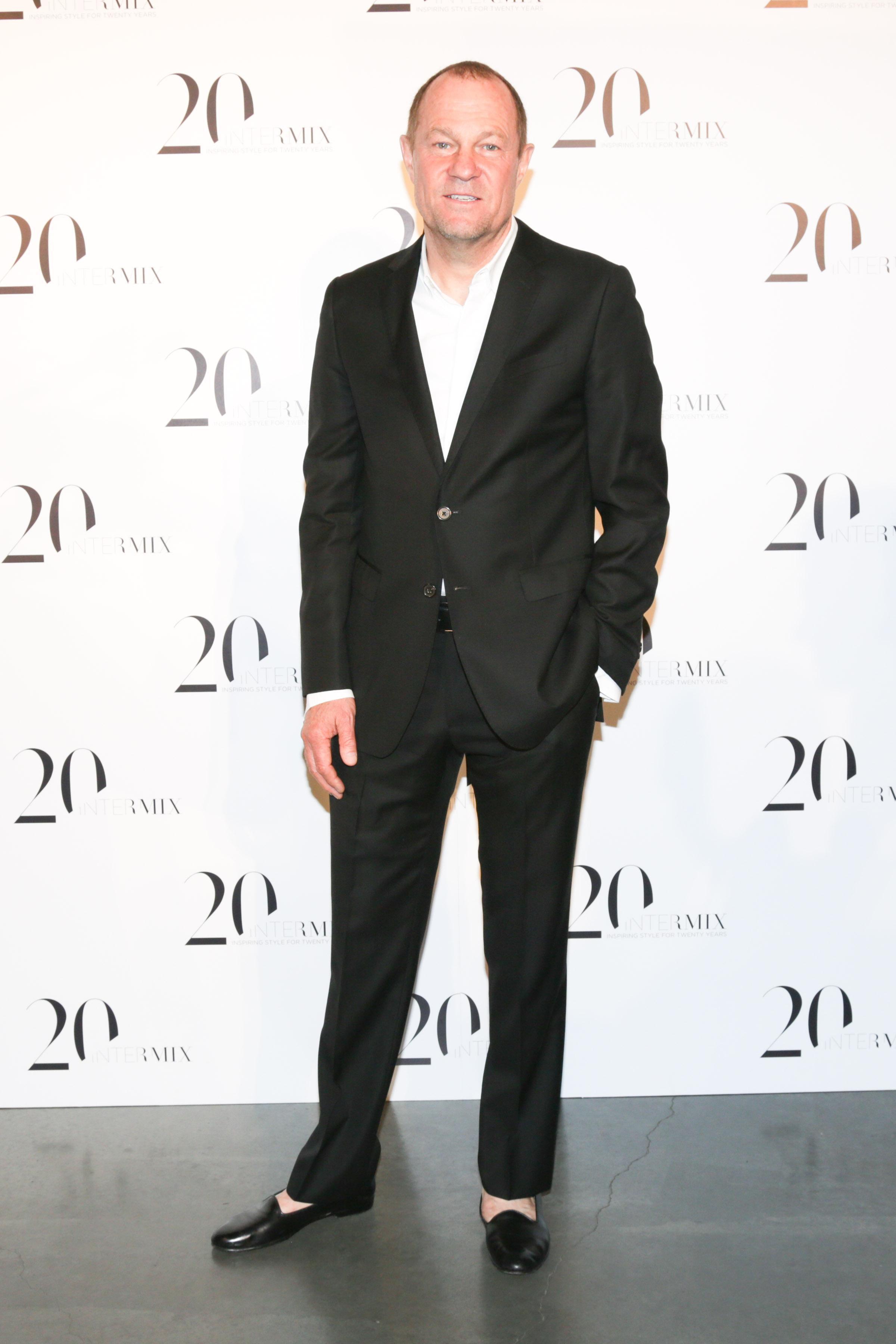 The Gap Inc. entered turnaround mode yesterday, and the resulting forecast is pretty bleak: Expect closures of 175 stores in North America, plus layoffs of 250 corporate employees. Though the retail shutterings will rolls out over the next few years, the majority of closures—roughly 140 stores—will occur in the 2015 fiscal year, according to Forbes. The firings, however, are all expected to occur this year. Some Gap locations abroad will be closed as well, though the number of international closures is unknown. “Customers are rapidly changing how they shop today, and these moves will help get Gap back to where we know it deserves to be in the eyes of consumers,” said the company’s CEO, Art Peck, in a statement. Peck started the gig four months ago. More recent staffing changes include last week’s announcement of new merchandising and design hires, which replaced the team that worked under creative director Rebekah Bay. She was initially brought in to “refresh” the Gap brand in September 2012; she departed in January 2015. While the retailer has now eliminated the creative director role, Peck did appoint Wendi Goldman as EVP of product design and development in February, and  Jeff Kirwan was brought on as president in December.