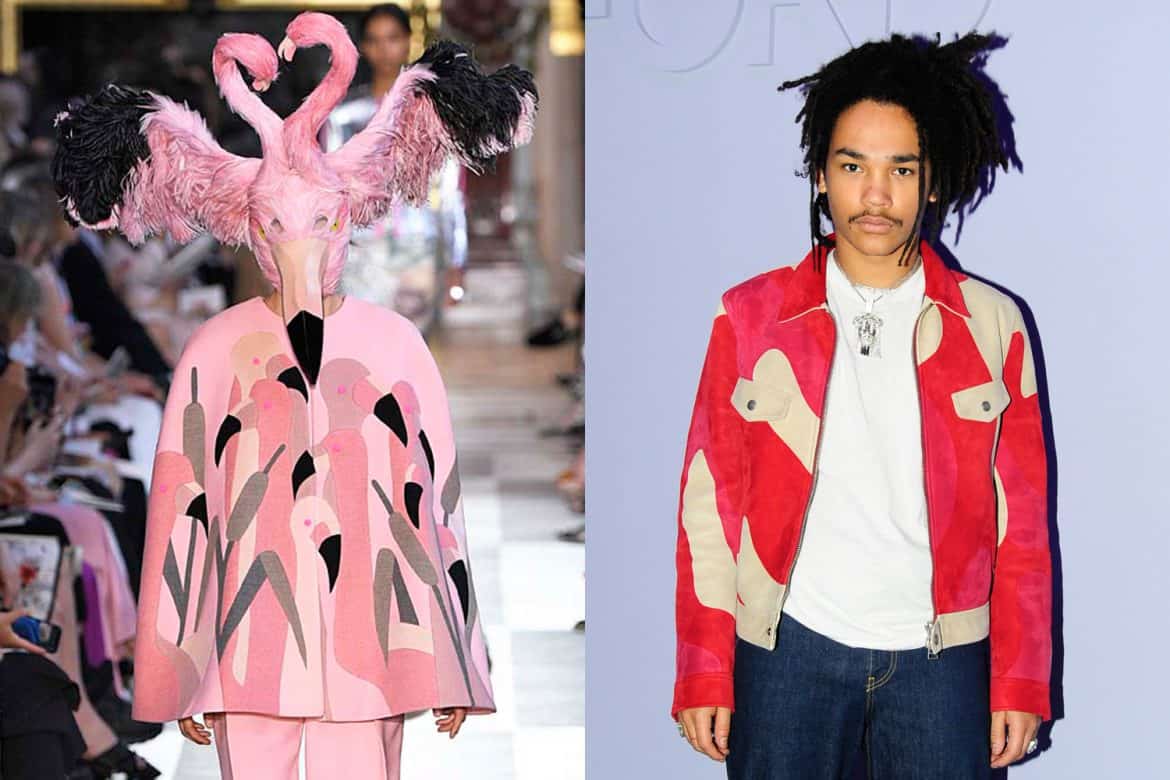 Bertrand Guyon Heads to Dior (Business of Fashion)
Bertrand Guyon, the former design director of Schiaparelli, has joined Maria Grazia Chiuri’s team at Dior. The duo actually have a history, having worked together for seven years at Valentino. This is Guyon’s first gig since leaving Schiaparelli in April. 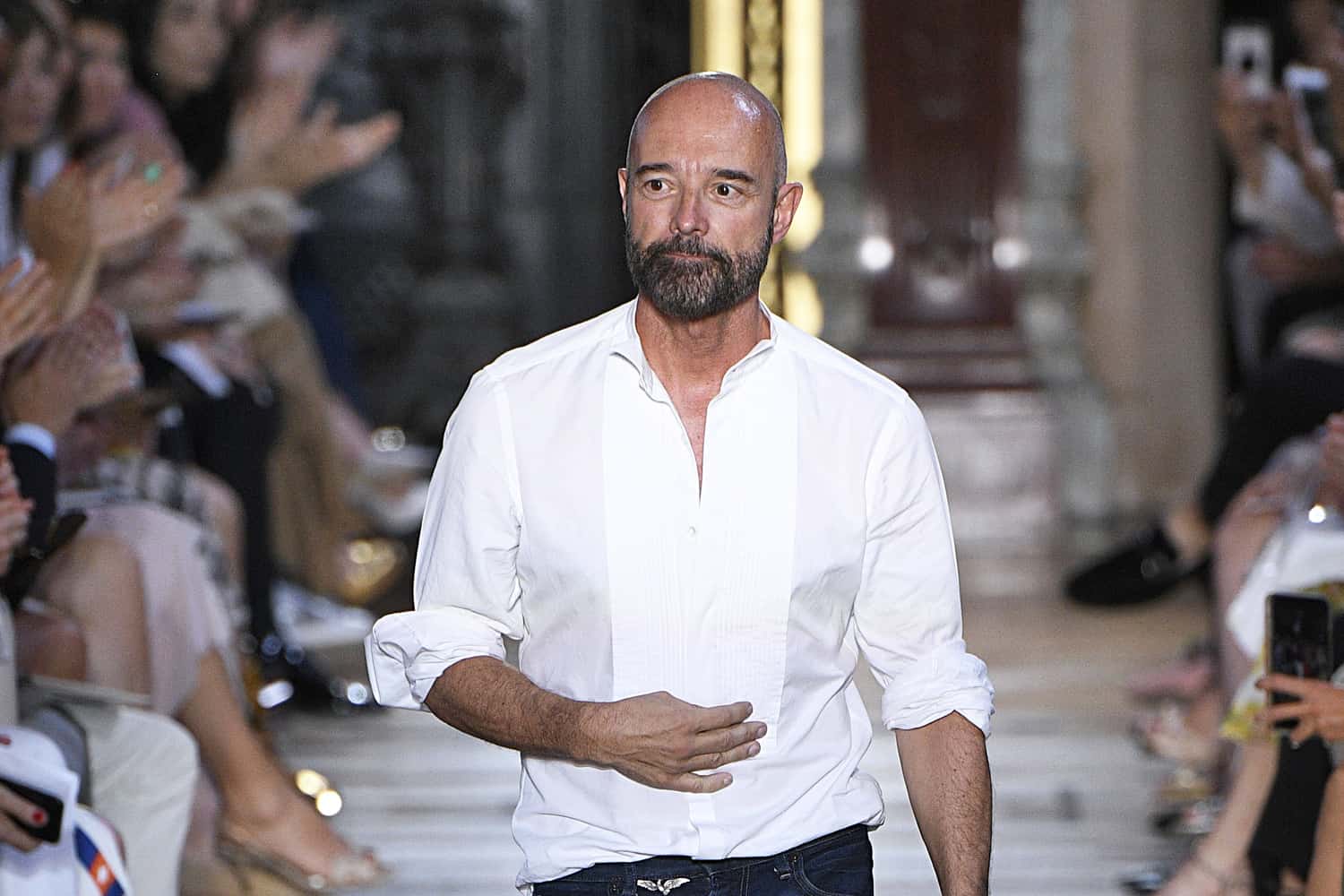 Luka Sabbat Sued Again for Failing to Post on Instagram (The Cut)
Streetwear brand Konus is suing actor/model/influencer Luka Sabbat for failing to post images with specific tags on Instagram. The brand claims a deal was made in July 2017 for Sabbat to appear in its lookbook (which he fulfilled), and post promotional images to Instagram, even paying $30,090 to his agency. It is now suing for $40,000 in damages. This is the second time Sabbat has been sued over Instagram posts. In October 2018, PR Consulting filed a suit claiming he failed to deliver all of the posts he was paid to put up.

Permira Advisers Buys a Majority Stake In The Reformation (New York Times)
The private equity firm Permira Advisers announced that it has purchased a majority stake in The Reformation. The deal is expected to be completed in the third quarter. Previously Permira has held stakes in Valentino and Hugo Boss, and currently is an investor in Dr. Martens. 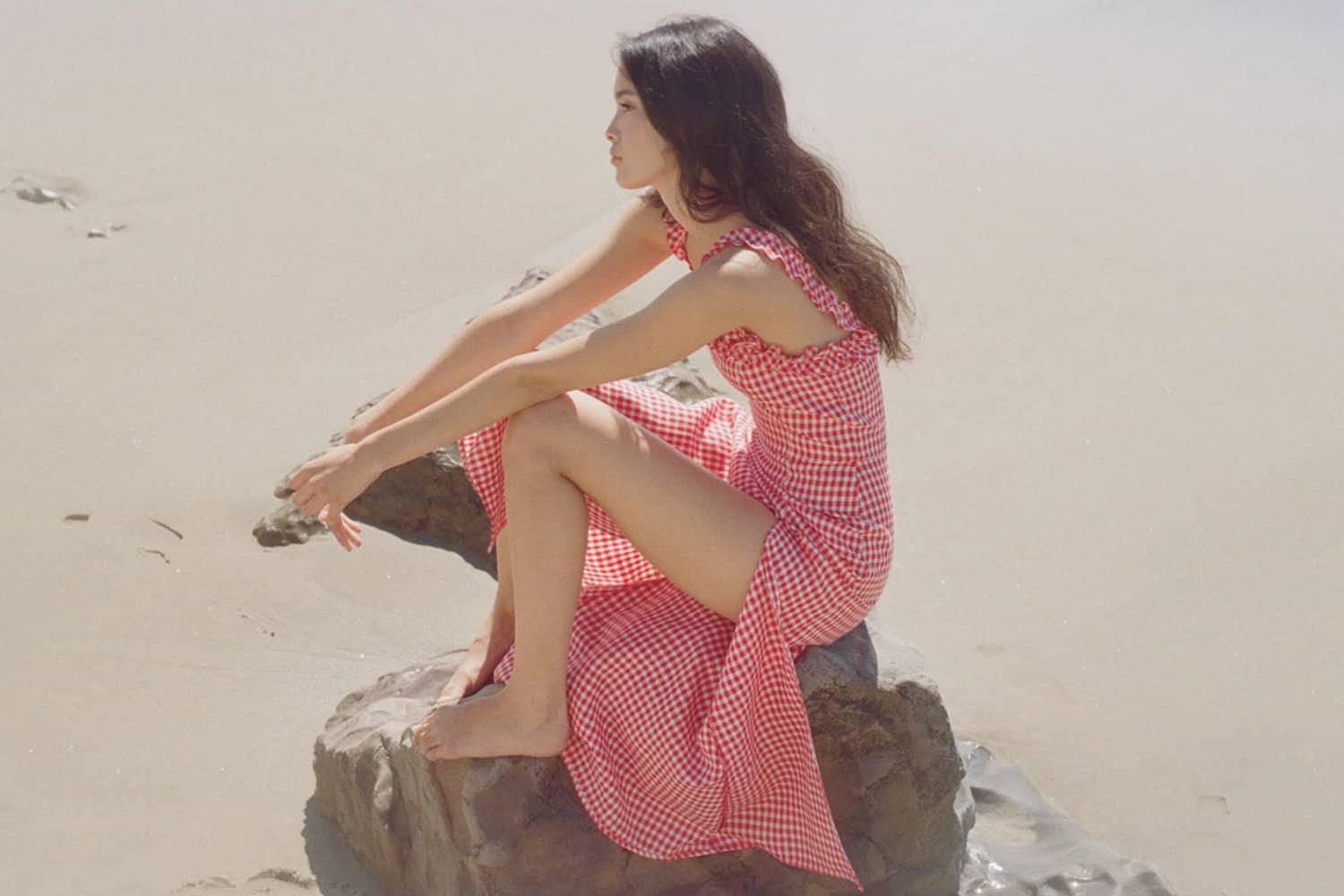 Kate Moss, Tommy Hilfiger, and More to Design Charity Shirts In Karl Lagerfeld’s Honor (Dazed)
Carine Roitfeld is overseeing A Tribute to Karl Lagerfeld: The White Shirt Project, a new charity venture. Friends of Lagerfeld — including Kate Moss, Tommy Hilfiger, Cara Delevigne, Alessandro Michele, and more — will put their own spin on one of the late designer’s favorite pieces, the white shirt. There will be seven designs in total. Each will be produced in a limited-edition run of 77, retailing for  €777. Proceeds will benefit Sauver la Vie, a charity raising funds for medical research at Paris Descartes University.

TAG Heuer Celebrates 50 Years of the Monaco In NYC
Last night TAG Heaur celebrated the 50th anniversary of its most iconic watch, the Monaco, with a lavish party at Cipriani Wall Street. Guests like Patrick Dempsey and Olivia Culpo viewed an exhibit of the watch’s heritage, and got a first look at the new limited-edition Monaco timepiece. 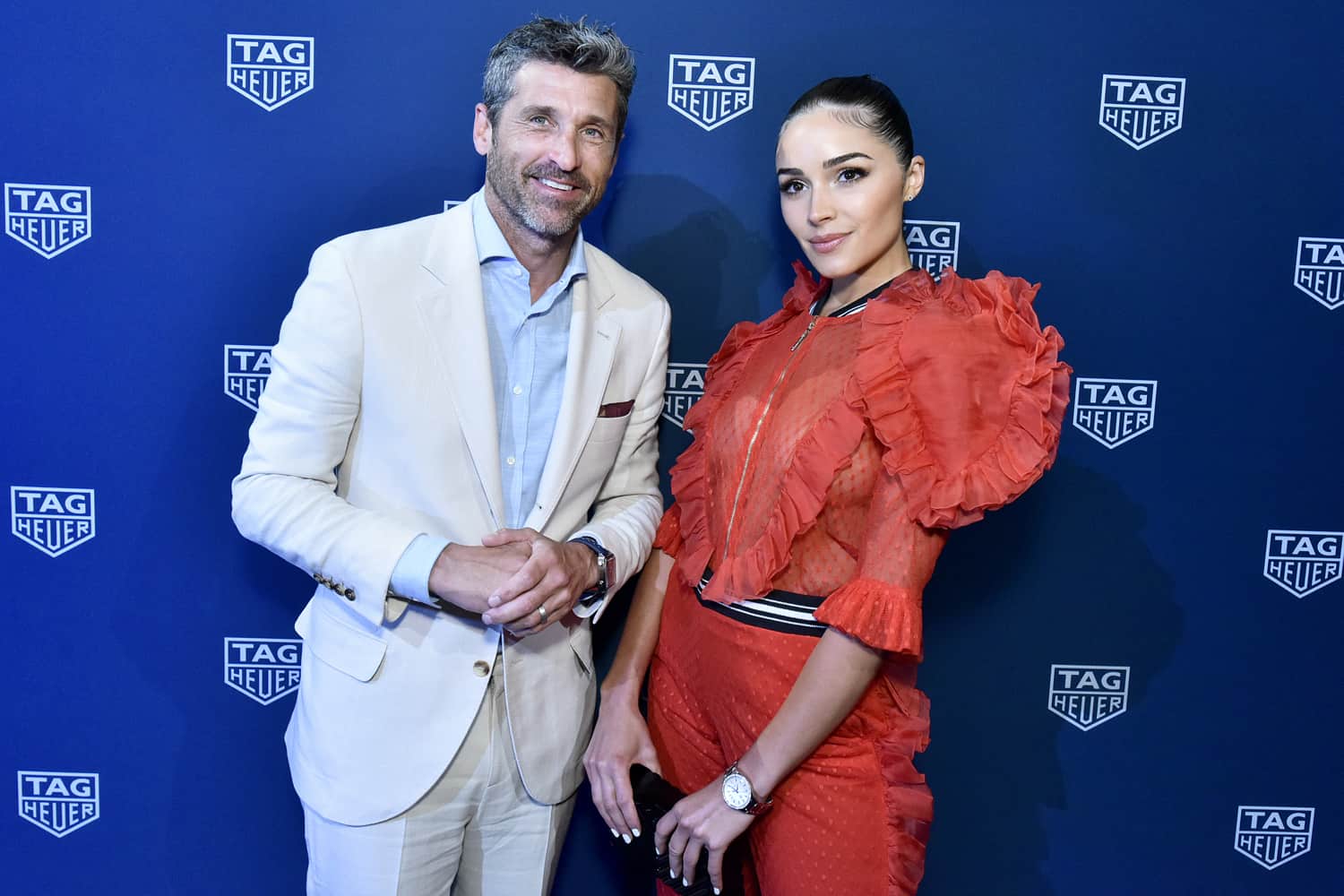 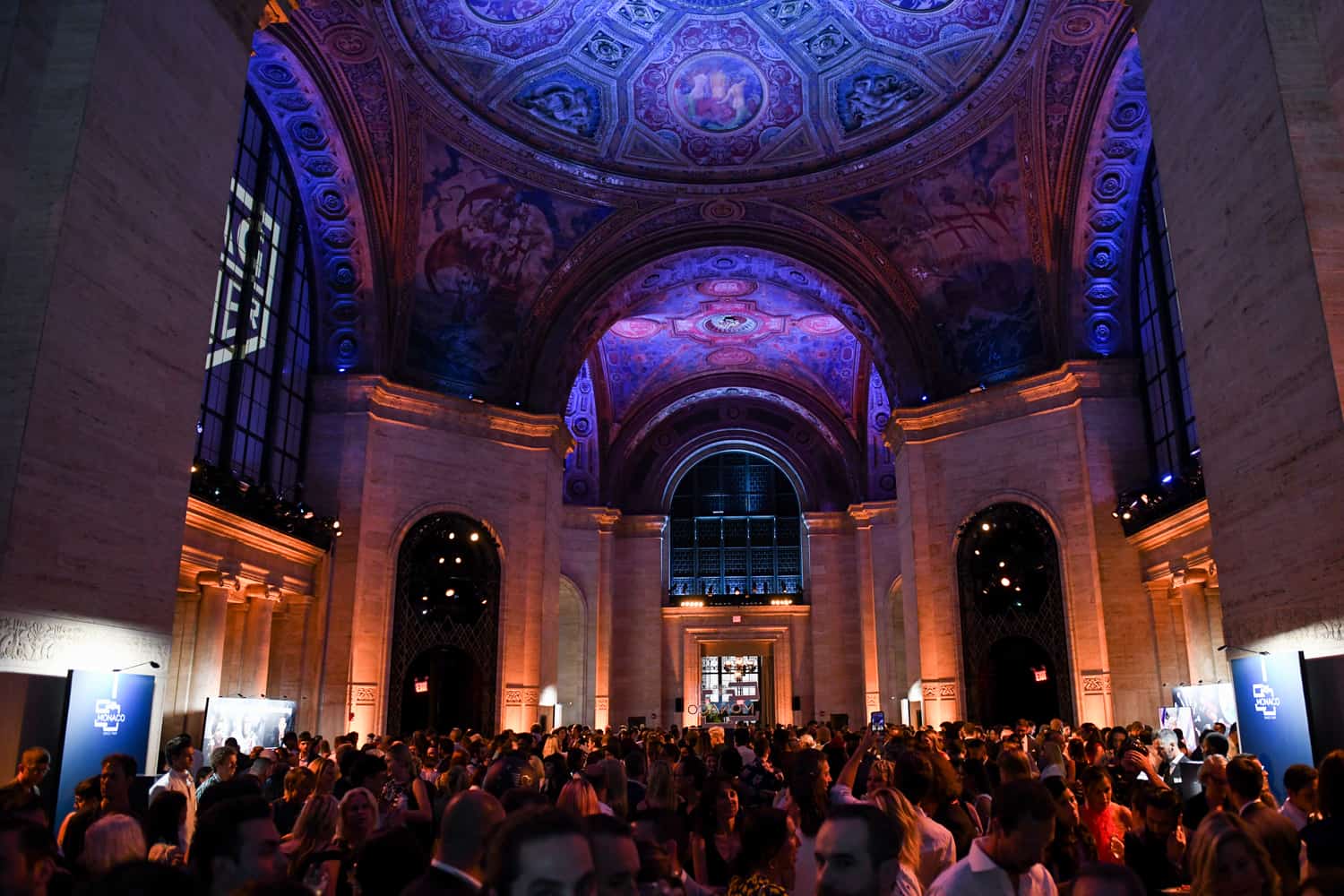