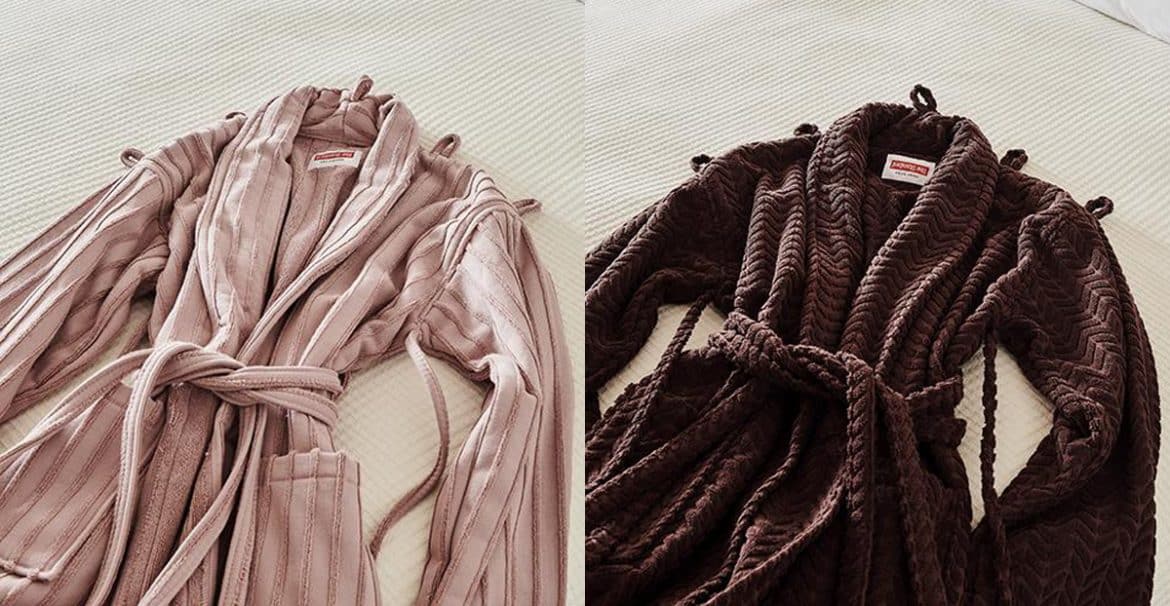 One of the best parts of staying in a hotel is sporting the fluffy robes around your room. Even better, coming home with one of said robes. The Standard Hotel in London understands this and is upping the ante. According to Vogue, the hotel has tapped British designer Craig Green revamp its staff uniforms and put a chic spin on its bathrobes.

These aren’t your typical white fluffy bathrobes. Instead, Green has translated his trademark graphic tailoring to something much more fashion-forward. They come in interesting colors like chocolate brown and dusty pink. Terrycloth strips of fabric are directed in big stripes or chevrons, bringing a bit of innovation to the garment. Plus, they have multiple belts and bands, allowing the wearer to dictate how it will hang and fit on their body. 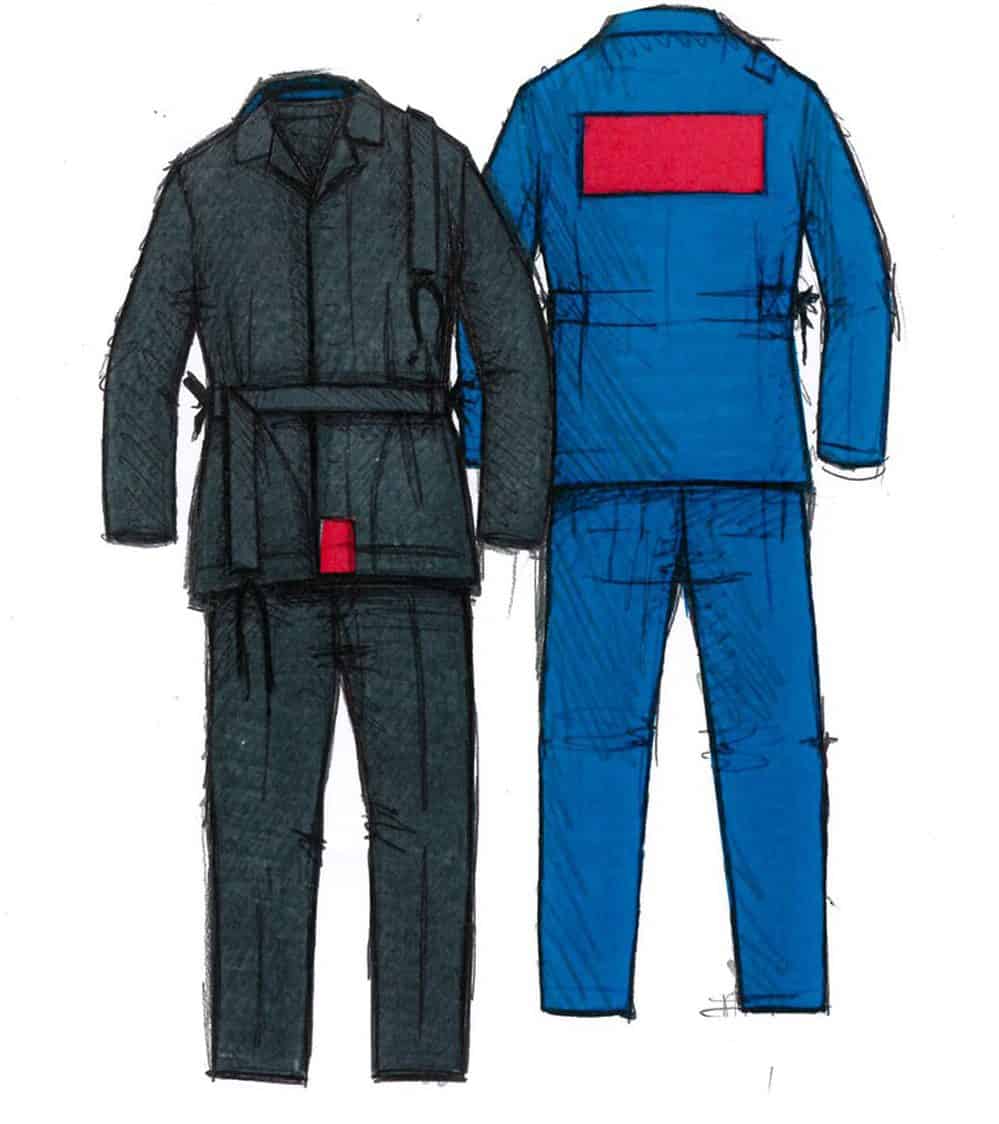 Meanwhile, he has taken a minimalist approach to the uniforms, which feature an unstructured worker’s jacket and straight-cut pants. There is a pretty fun twist: the front of the uniforms are all-black, while the back is electric blue and bright red. “I love the idea of wearing color, but it’s hard to see myself in it — I get a bit scared,” Green told Vogue. “This was my idea of how I could wear color. And it goes back to that idea of service; someone should never turn their back to you. Now even if they do, they’re still giving their good side to you!”

While you may have to travel to London to catch a glimpse of these new uniforms, debuting this fall, you don’t need to leave your house to get your hands on one of the robes. They are now available for pre-order on the hotel’s website.

As If You Needed Another Reason to Stay at Surf Lodge

Check Out These Photos From Balmain’s Met...