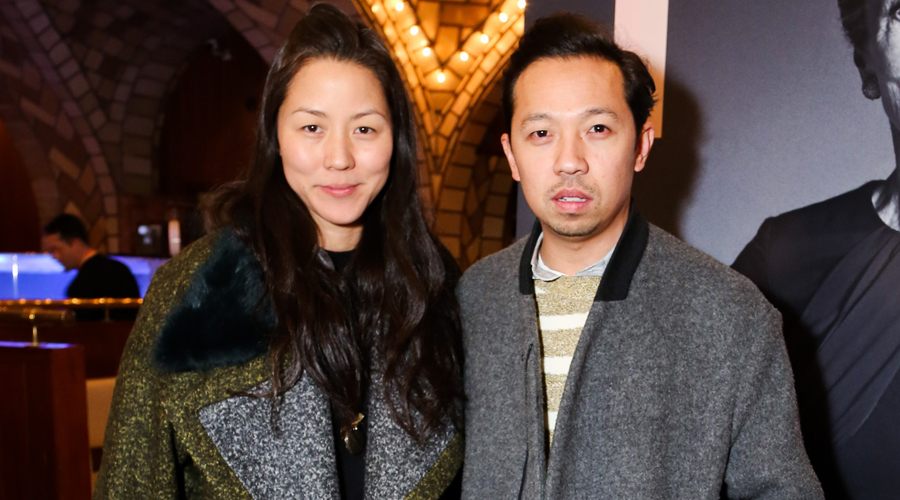 With the new investment, Opening Ceremony plans to enhance e-commerce, further develop the company’s women’s and men’s ready-to-wear and accessories collections, and will open additional retail locations in keeping with its multi-brand inventory, as well as new stores devoted to its own Opening Ceremony brand. Humberto Leon and Carol Lim started Opening Ceremony in 2002 at their Howard Street location in Soho and quickly developed a following for the store’s unique concept of selling obscure fashion brands from around the globe mixed in with more-established labels. They also had their eye on overseeing brands that would eventually make a huge imprint on the U.S. retail map, like Topshop, which the retailer sold in small quantities before the British brand eventually opened its giant fast-fashion retail store in New York City on Broadway in Soho, which is the brand’s second largest flagship outside of London. Collaborations with Leon and Lim’s downtown “cool crowd” friends like Chloë Sevigny as well as collections inspired by arty types, like a collection based on former skater turned director Spike Jonze‘s Oscar-nominated Her, further established the retail duo’s street cred. Plus, the duo were also tapped to revive the LVMH-owned Kenzo brand, which they have successfully put on the map.

It’s Leon and Lim’s innovative take on retail that must have caught Senk’s attention first. After announcing his involvement with Berkshire Partners, Senk told The Daily recently that they would be looking for companies that are “original, highly differentiated, authentic, innovative, creative, design-driven, forward-thinking, and customer-centric led by passionate, curious, and collaborative entrepreneurs.” But they must be more than creative and forward-thinking. “They must also be scalable and have significant, sustainable growth opportunity,” Senk said. While there is no word on Berkshire’s next brand of interest, Senk told us that investments could span “a variety of categories, channels, sectors, geographies, and stages.”