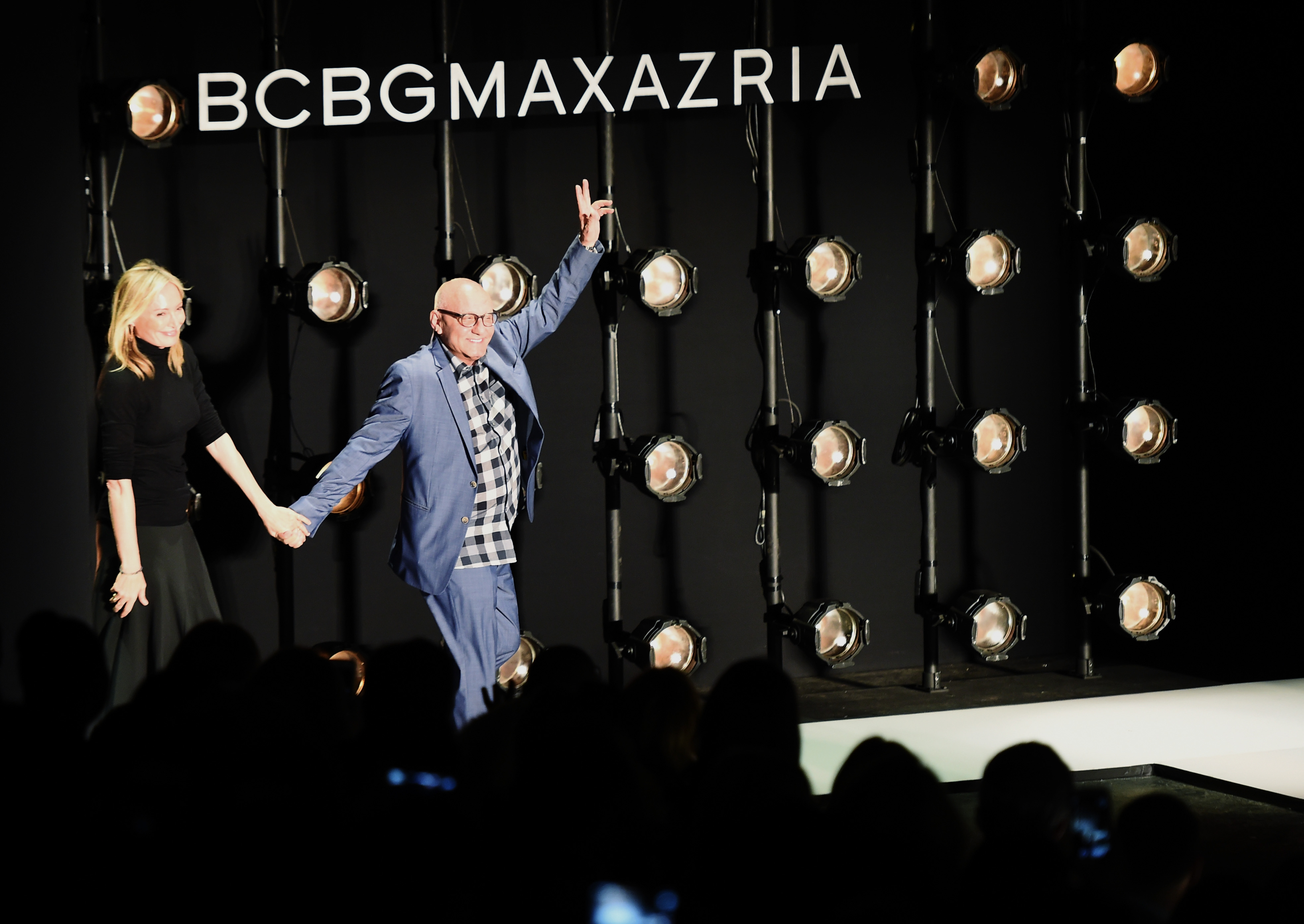 The latest fashion retailer to shut its doors? Max Azria’s BCBG, which announced today that it plans to close many of its brick-and-mortar shops as it shifts its focus to the ever-growing e-commerce market. According to Bloomberg, the company will also concentrate on licensing, e-commerce, and selling through other retailers.

BCBG  is not alone. Last year, popular teen retailers Pac-Sun and Aeropostale filed for bankruptcy; earlier this month, the American Apparel saga began to wind down with the closing of all of stores and massive layoffs; and just a few days ago, The Limited Stores Co. filed for bankruptcy after it began closing its stores earlier in the month. With new e-commerce ventures popping up daily and even the newest brands (complete with fresh new perspectives) building out shopping on their sites, the competition is steeper than ever.

Michael Keaton Stars in ‘The Founder,’ the Story of McDonald’s