Band of Outsiders Is Relaunching, Rick Owens on Life and Work 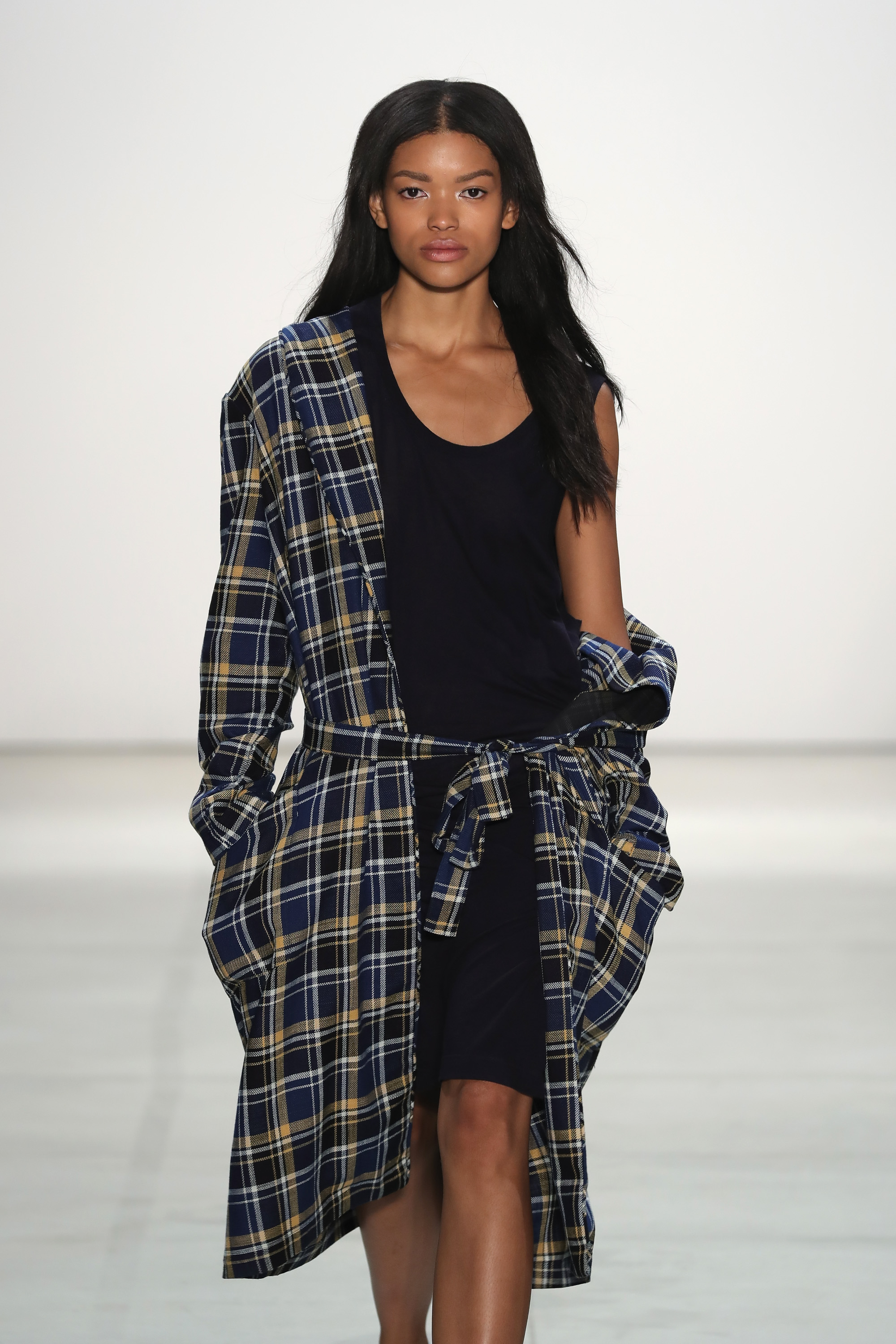 Band of Outsiders Is Relaunching [Fashionista]
The brand is relaunching yet again for Fall 2017, but will not produce its Spring 2017 collection, which debuted during New York Fashion Week in September.

Rick Owens on Life, Work, and Beyond [BoF]
Designer Rick Owens reflects at length on his life and work, masculinity, and whether clothes make the man.

Sir Ivan’s Name to Be Tattooed on Woman’s Bottom [Page Six]
True story! Sir Ivan has won the bidding of $5,000 to have his name tattooed on a New Zealand woman’s behind, who was auctioning off a prime spot on her rear-end.

Chrissy Teigen’s Favorite Holiday Recipes [Vogue]
The cookbook author and model shared three of her favorite holiday recipes and her advice for others when it comes to holiday cooking.

Marilyn Monroe’s Final Movie Script for Sale [Harper’s Bazaar]
Two months before her passing on August 5, 1962, Marilyn Monroe was fired from her last film, Something’s Got to Give, for being “persistently disruptive.” Now, 54 years later, the actress’ original script for the romantic comedy is up for auction.