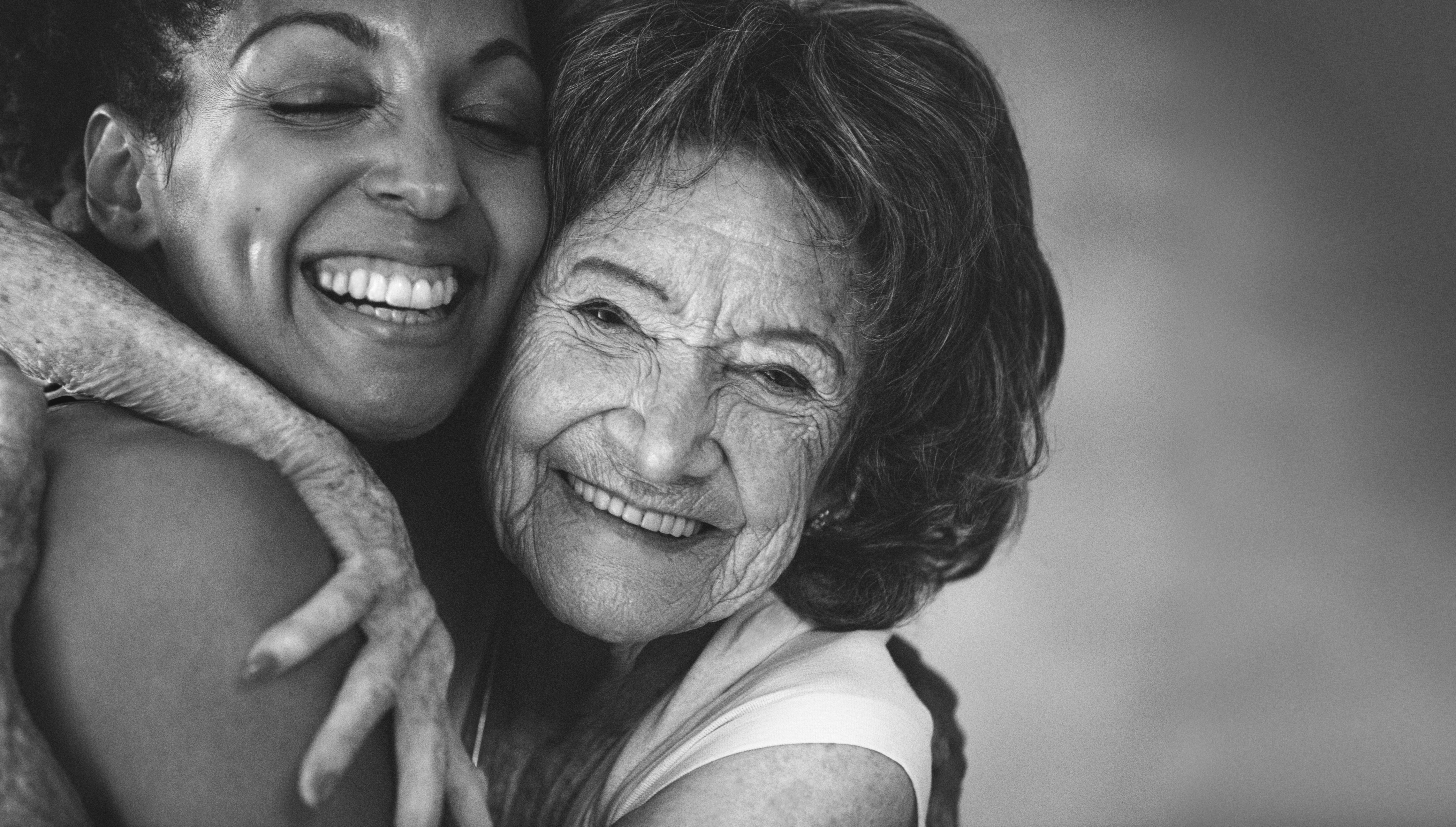 Following up on its “Power of She” platform that launched in April 2016, Athleta released a series of videos to promote the message in the new year. The campaign, which focuses on female empowerment through the lens of health and wellness, features everyone from 98-year-old yoga guru and instructor Tao Porochon-Lynch and photographer Kate T. Parker—who’s well-known for capturing women’s natural beauty and is coming out with a book in March called Strong Is the New Pretty—to a trio of runners who are bringing awareness to maternal healthcare through Every Mother Counts and the founder of Club 21 Learning and Resource Center for parents of children with Down Syndrome.

“Athleta stands for inclusivity,” said Athleta president Nancy Green in a statement. “We want to break down stereotypes and help redefine perceptions of wellness and strength while celebrating the power of the female collective to make an impact.”

In one of the videos, Porochon-Lynch explains how she first discovered yoga as an eight-year-old. “I saw some boys doing what I thought was a new game and I was told by my aunts, ‘No that’s yoga’ and it’s not ladylike,’” she said. “They let me play with them and eventually I started to do true yoga.” She has been teaching yoga for 75 years. “Nothing’s impossible,” she added. “When you wake up every morning say, ‘This is going to be the best day of my life.'” If that’s not inspiration to take your New Year’s resolutions seriously, we don’t know what is!

For anyone looking to get involved with the organizations, Athleta has provided resources on its Chi Blog, and it will also be hosting in-store events throughout the year to help women around the country embrace “Power of She.” Check out the videos below for some more life motivation.

“The Power of Potential: How Yoga Can Help Us See Every Girl’s Potential” Featuring Audrey, Estelle, Melanie, and Kimi

“The Power of Community: Running to Make Pregnancy Safer for Every Woman” Featuring Clancy + Kristen + Roma

“The Power of Confidence: Teaming Up to Prove ‘Strong is the New Pretty'” Featuring Kate, Ella, and Alice