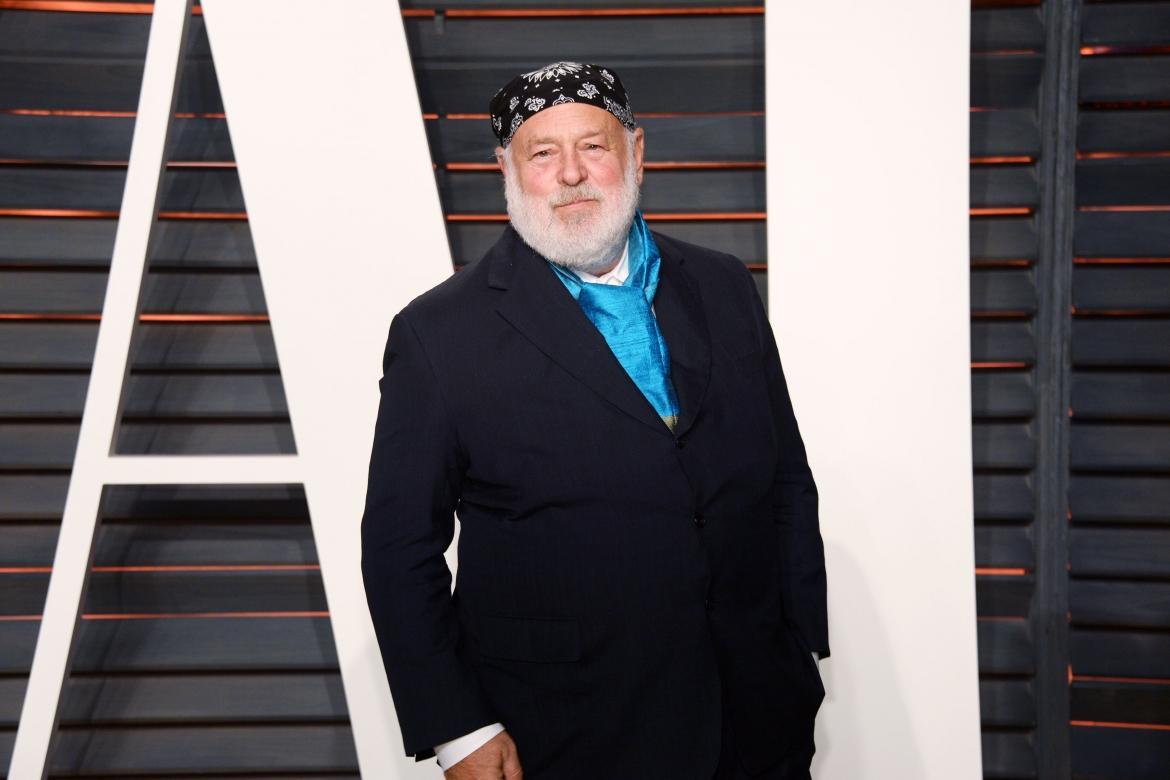 Bruce Weber has finally responded to allegations of sexual harassment by models Jason Boyce and Mark Ricketson. In early December attorney Lisa Bloom held a press conference with Boyce and Ricketson to announce a lawsuit against the photographer for sexual misconduct on set. (Ricketson was unable to file a lawsuit, as the statue of limitations for sexual harassment is three years, though he may testify as a corroborating witness in Boyce’s suit.) Today Weber, who has received support in recent weeks from Grace Coddington and a slew of male models who he has previously worked with, took to Instagram to strongly deny the allegations.

Weber wrote, “I want to address the recent allegations made against me. I unequivocally deny these charges and will vigorously deny these charges and I will vigorously defend myself. I have spent my career capturing the human spirit through photographs and am confident that, in due time, the truth will prevail. I am grateful for the outpouring of support I have received.” Weber deactivated the ability to comment on his statement, but the post has been liked by industry titans Carine Roitfeld, Tim Blanks, and Trey Laird, and many of the male and female models Weber has shot throughout his career.