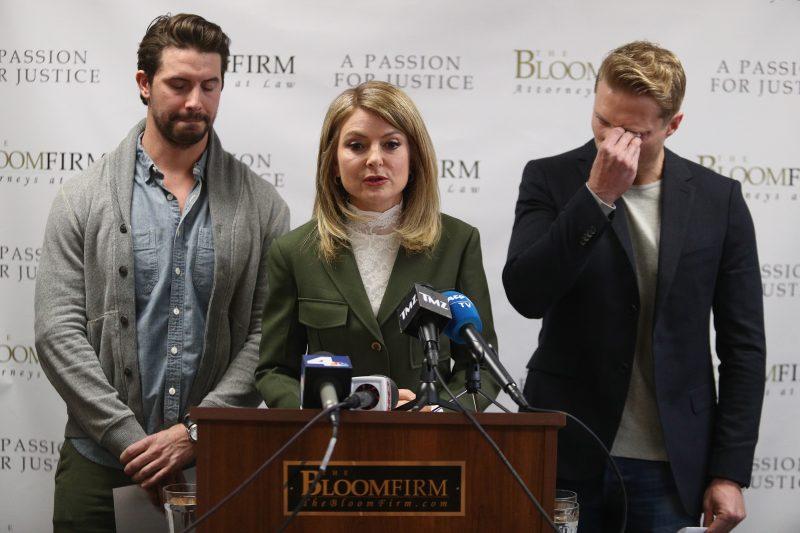 Brawl Breaks Out at Alice + Olivia Sample Sale [NYPost]
The claws (literally) came out as customers tried to swipe up the deals.

Jeweler Shaun Leane Looks Back on His Iconic McQueen Pieces [Dazed Digital]
From the face clamp to the skeleton corset, Leane shares the stories behind his creations for the subversive designer.

Coco Rocha Announced She’s Pregnant with Her Second Child [Harper’s Bazaar]
The model just announced the new addition to her family on her Instagram.

Prada Parties Beneath the Palm Trees in Miami [Vogue]
The Italian luxury label threw a two-part event last night to celebrate Art Basel including a cocktail party at its new Design District Store and an after-party at its temporary bar, “The Prada Double Club Miami.”