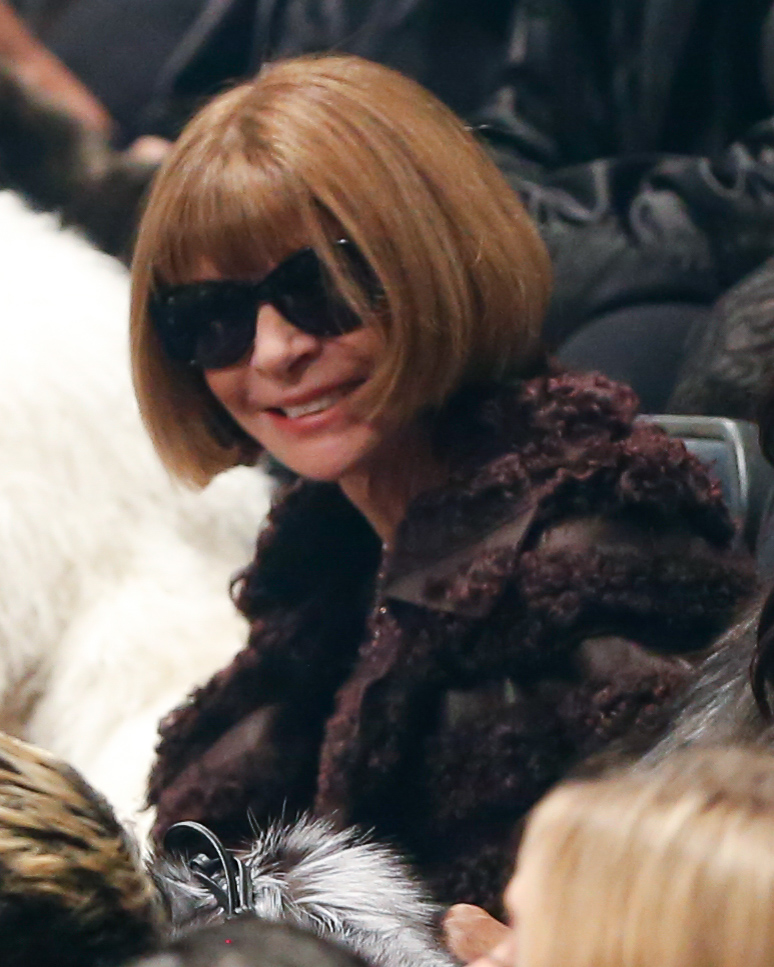 A jovial Anna Wintour appeared on Late Night with Seth Meyers last night (daughter Bee Shaffer is a producer on the show) to discuss the upcoming doc, The First Monday in May, about putting the Met Gala together. Anna also told Seth about her recent experience at MSG for Kanye West’s Yeezy Season 3 spectacular, which brought her to tears. How so? “I got there very early,” the perpetually punctual editrix explained. “I did happen to notice that Jay-Z had slid away, so I thought maybe I could sneak out after him without anybody noticing. But I slid into the basement of Madison Square Garden and I was lost there for half an hour, asking various people to let me out. I don’t know if you’ve ever been to the basement of Madison Square Garden …” “No, because I don’t wear sunglasses inside, so I see exit signs,” Meyers replied. Snap! “Anyway,” Wintour continued, “I was really in tears, and then this little security guard came up to me and said, ‘Did your son play baseball for Collegiate [School]?’ And I said yes. He said, ‘Oh, I was his coach, can I help you?’ And I said, ‘Yes, please take me out of here.'”

Speaking of her son, Charlie Shaffer, Anna shared an amusing anecdote of him visiting Japan recently and word got out who his famous mama was. He went on a tour of Tokyo (arranged by his mom) and his guide brought along a bootleg copy of The Devil Wears Prada, which he showed to everyone they came across, explaining, “This is the son of….” His reaction? “Charlie said it was the most mortifying experience of his life!” But not nearly as mortifying as walking through the basement of MSG. 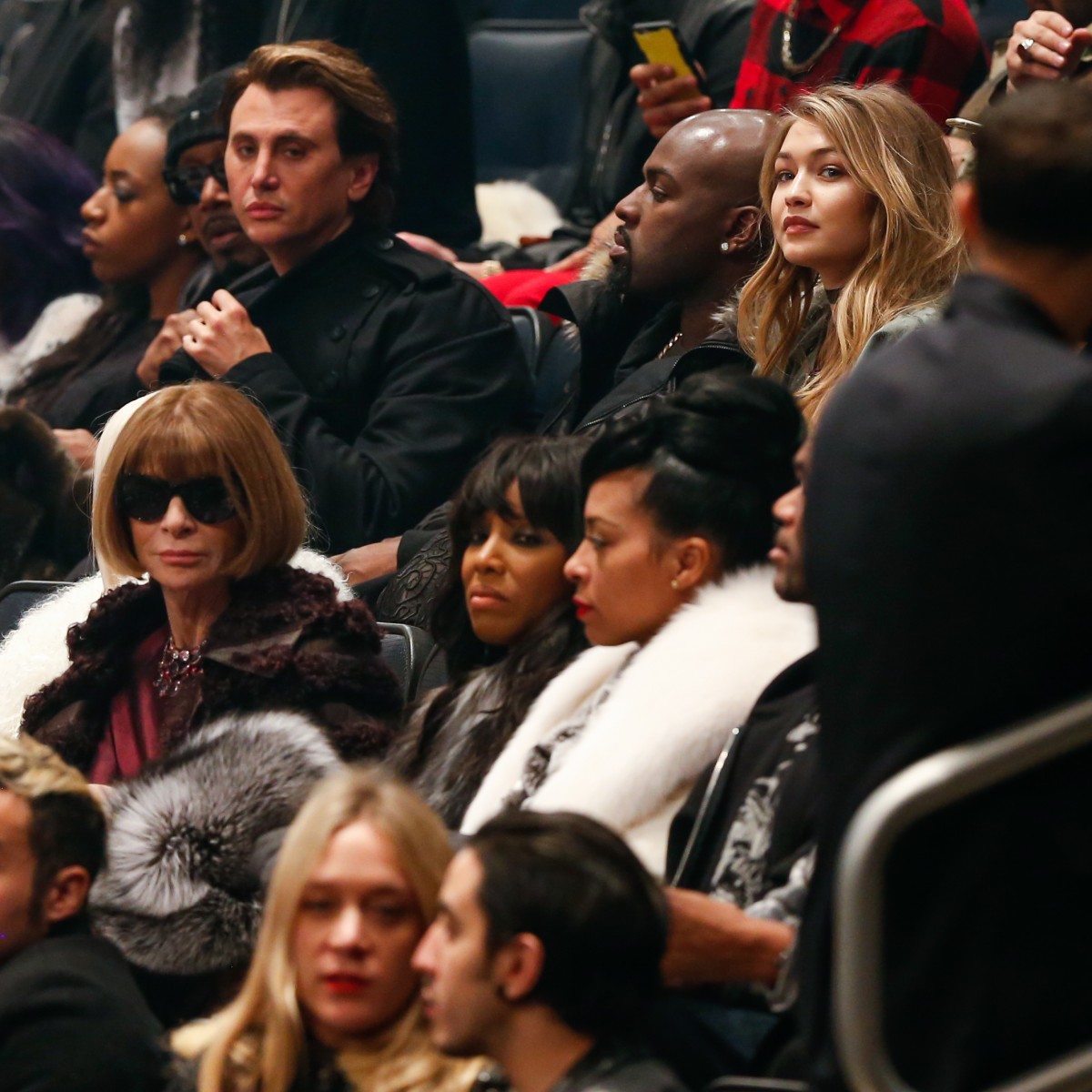