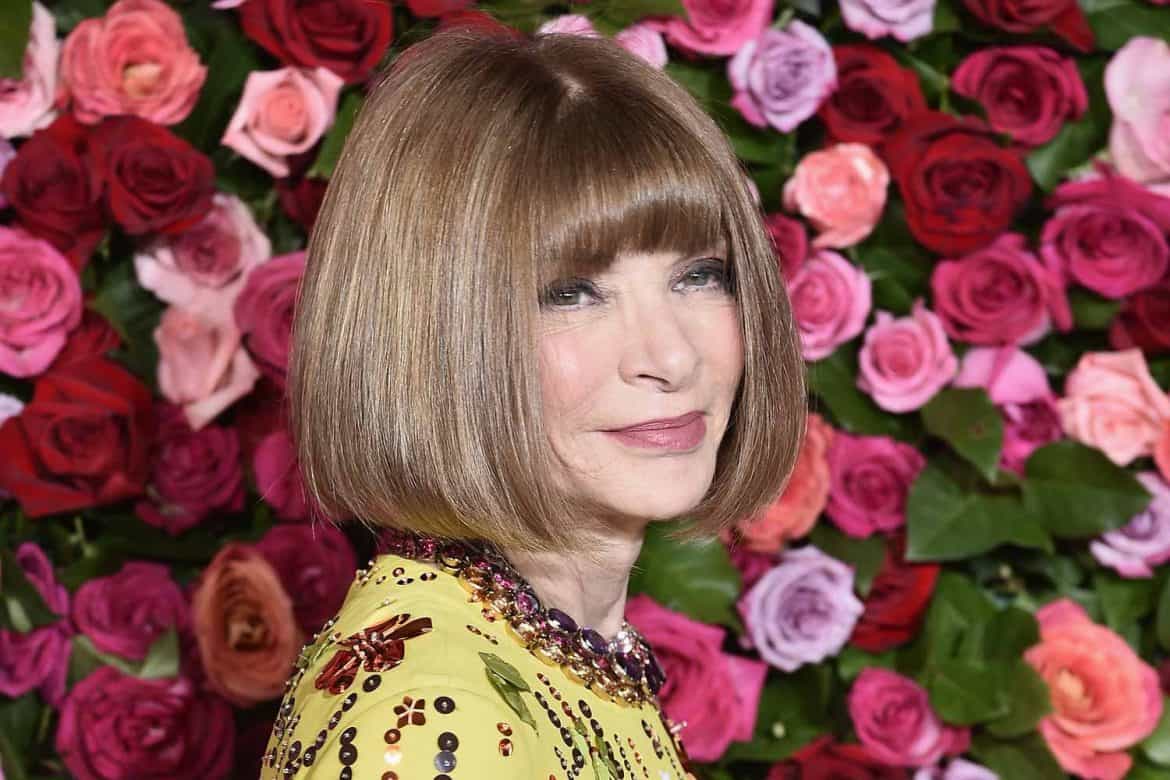 Following Milan Fashion Week, Anna Wintour sat down with Vogue for a video breaking down some of the biggest trends she saw coming out of the Italian fashion capital. Among them was the return to sophisticated dressing. “The idea of anything that’s overly sexy, or overly clinging, or overly look-at-me has simply gone out the window,” she said.

“It was interesting to see a young designer like Paul Andrew, who I think has been at Ferragamo for about a year now, also embrace the aesthetic that Riccardo Tisci took at Burberry, which was very much an ode to a grown-up woman who has a career, goes to the office, goes to work, but is not looking for look-at-me clothes. They want something that is much more refined.” 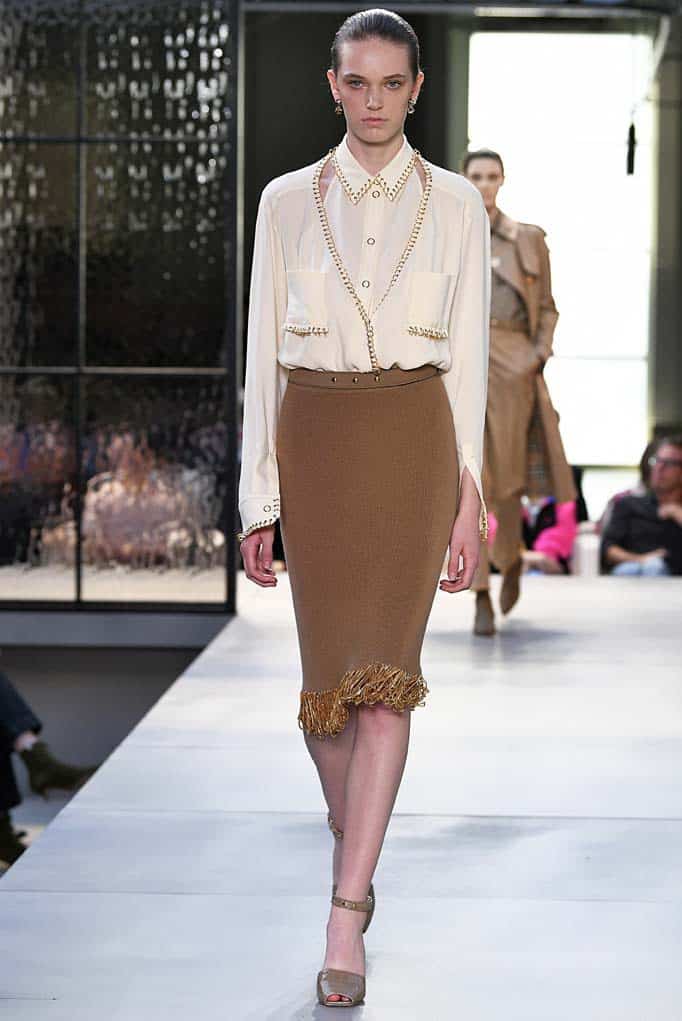 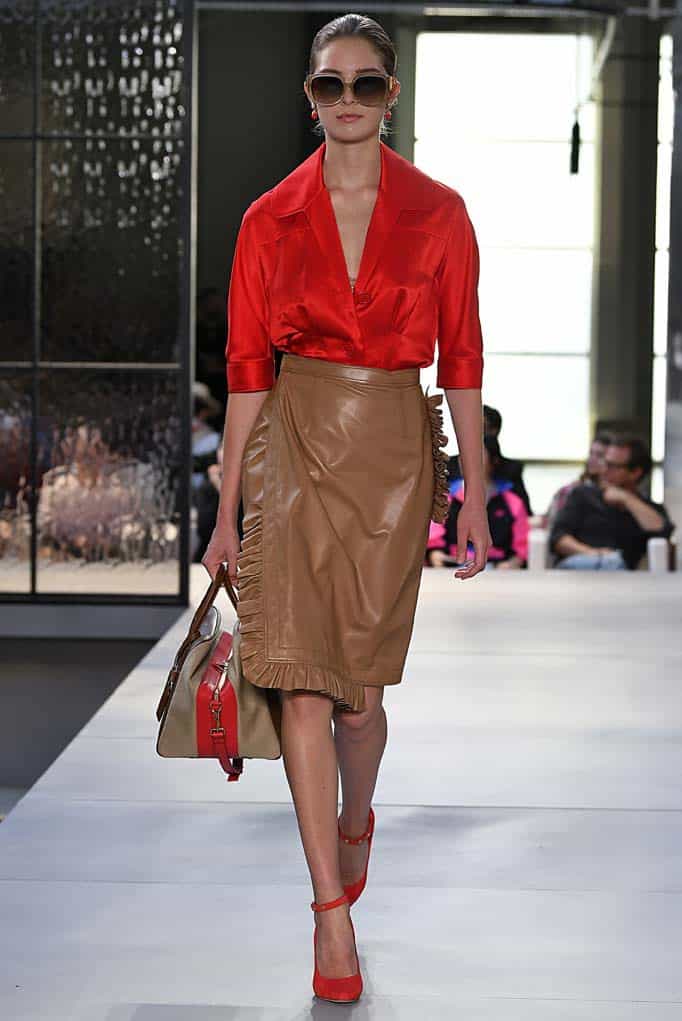 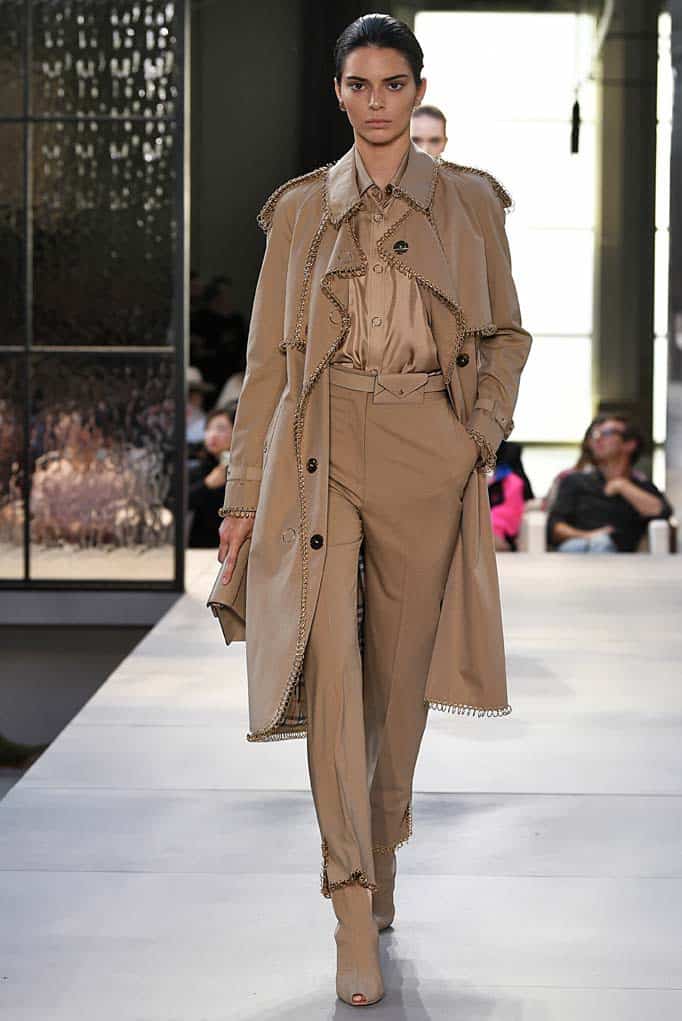 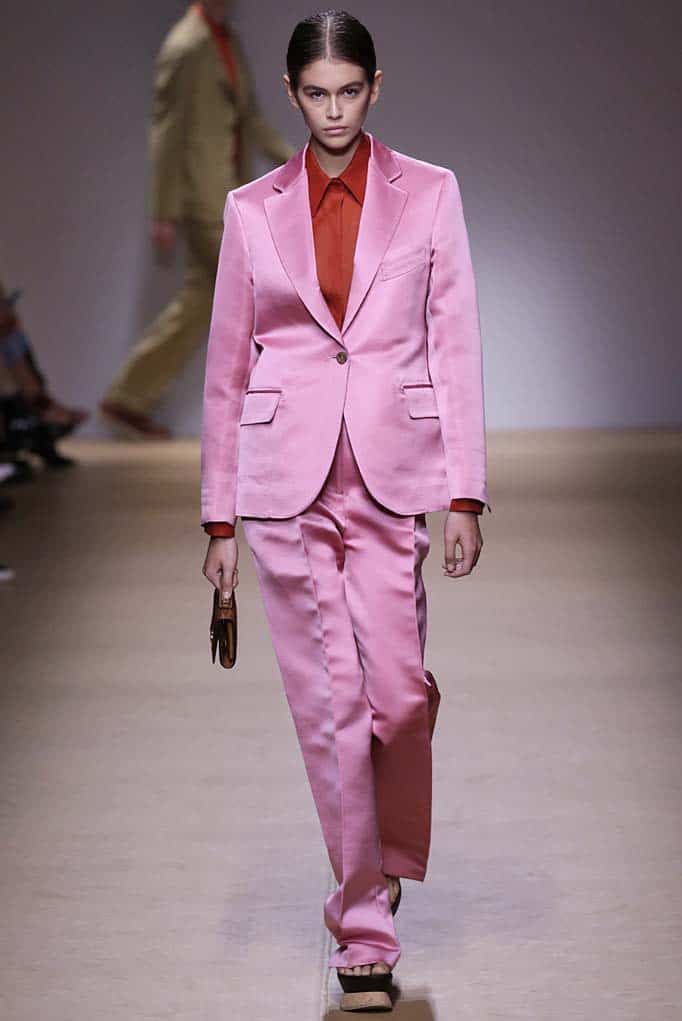 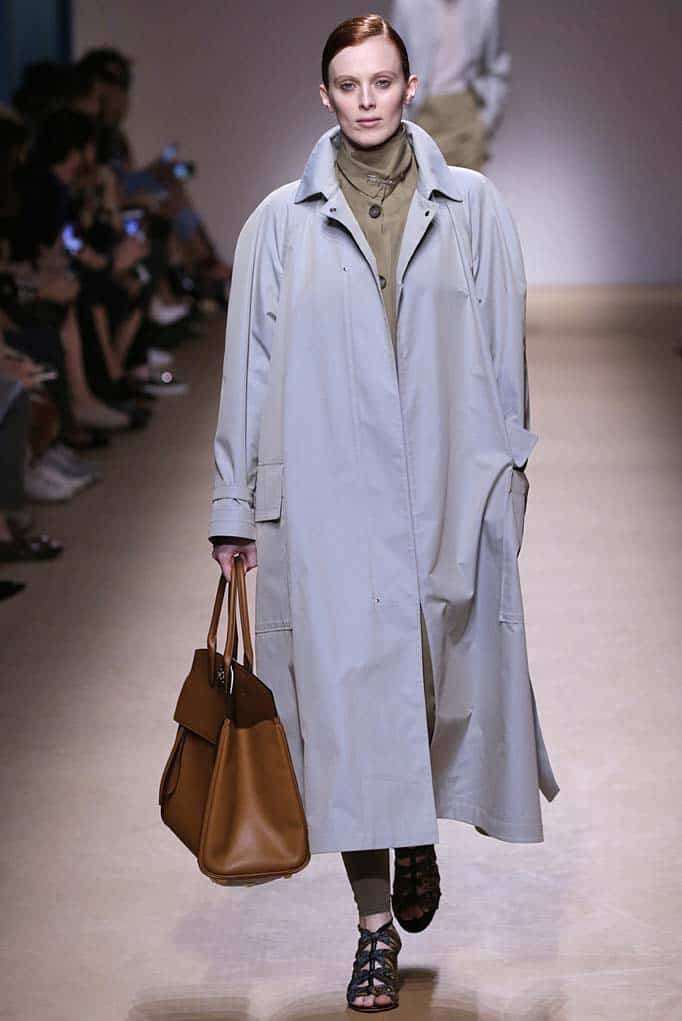 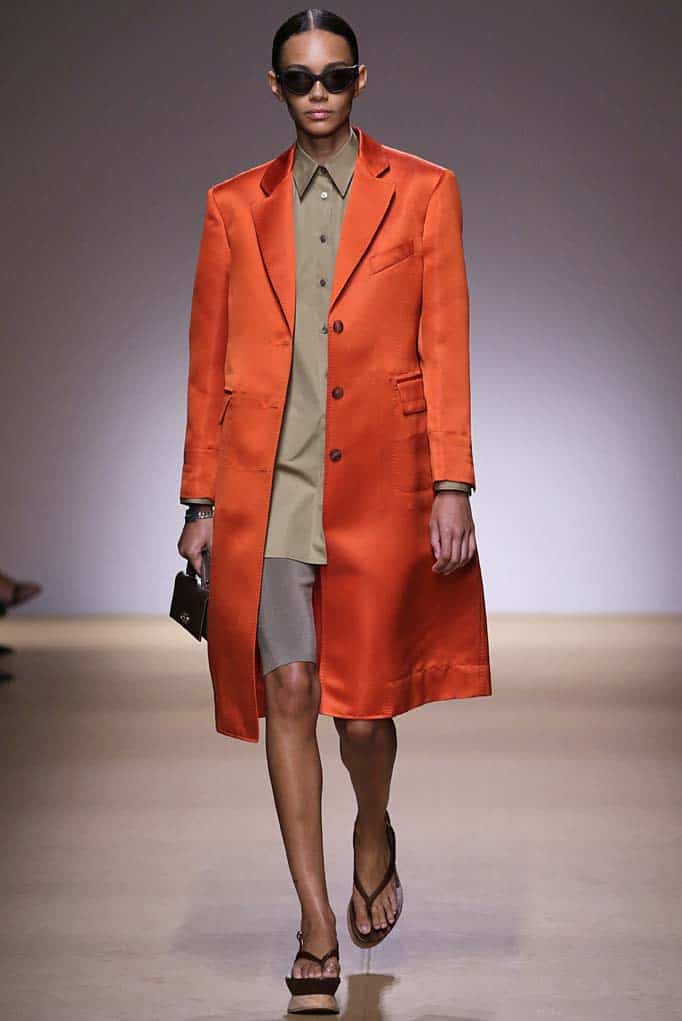 The idea of a more sophisticated look is not the only trend Wintour noticed. She also indicated that there was a political undertone to a few shows, most notably, Prada. “It seemed to me that what [Miuccia Prada] was trying to talk about in this show was the division that she’s seeing politically. We’re all seeing politically right now in the country which is something that is very free and very democratic and very open and something that is coming up against a mood that’s much more rigid.” She said the show seemed “very much divided between a sense of very conservative dressing and something that was much more free and open and young and again California.” 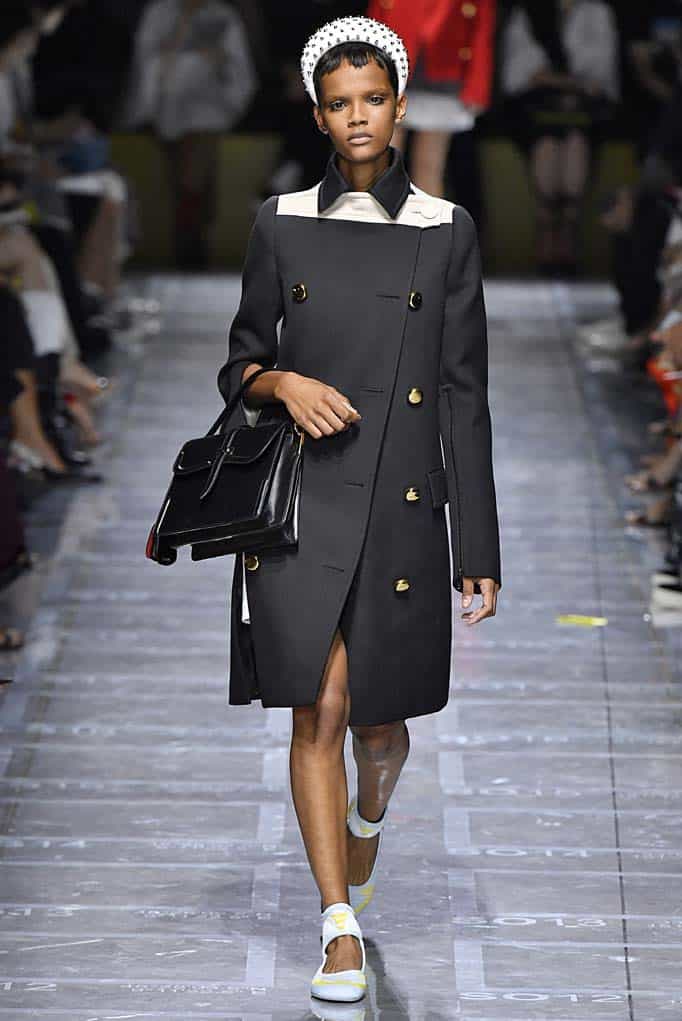 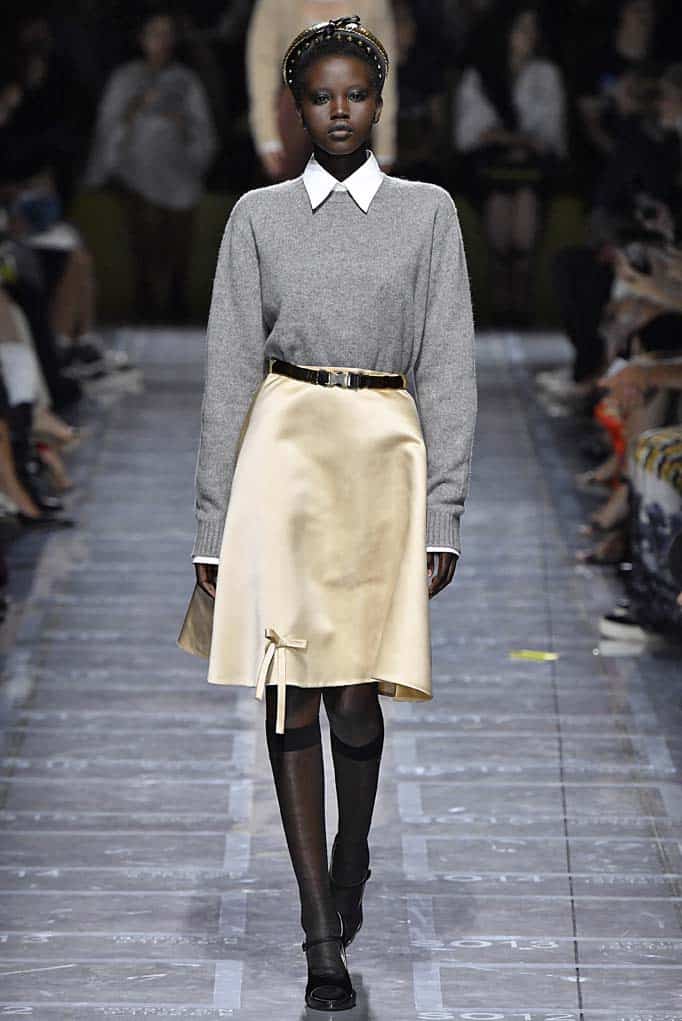 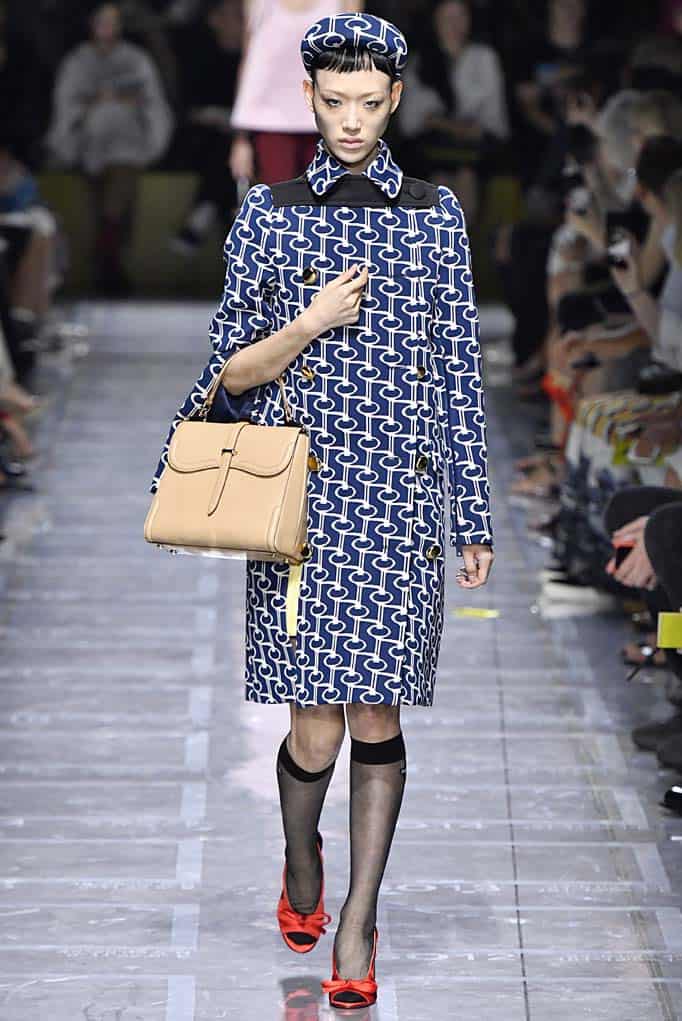 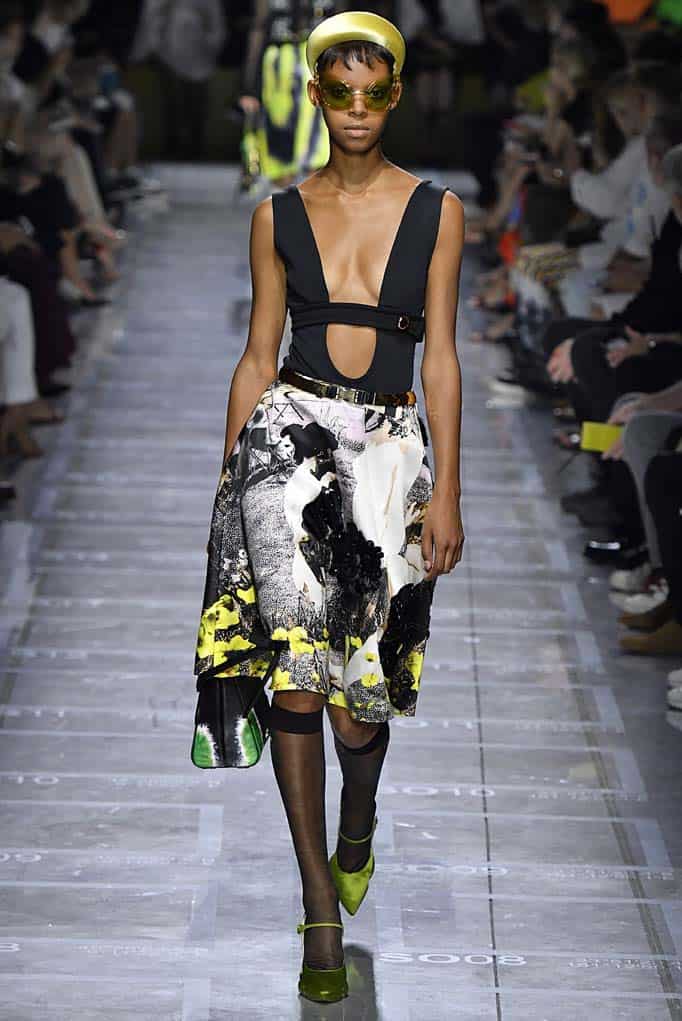 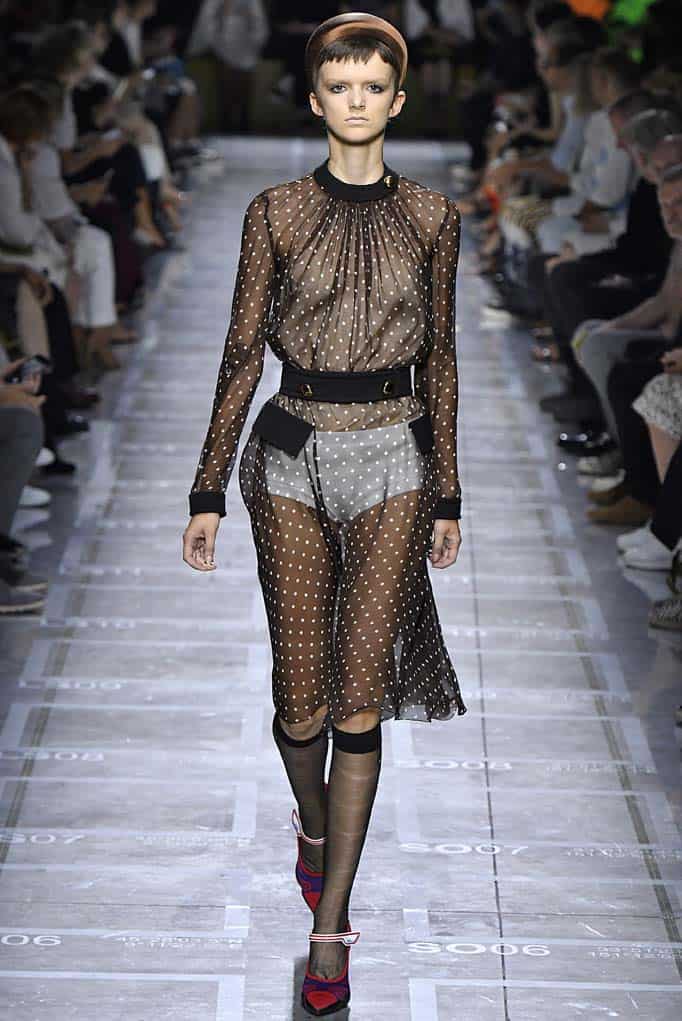 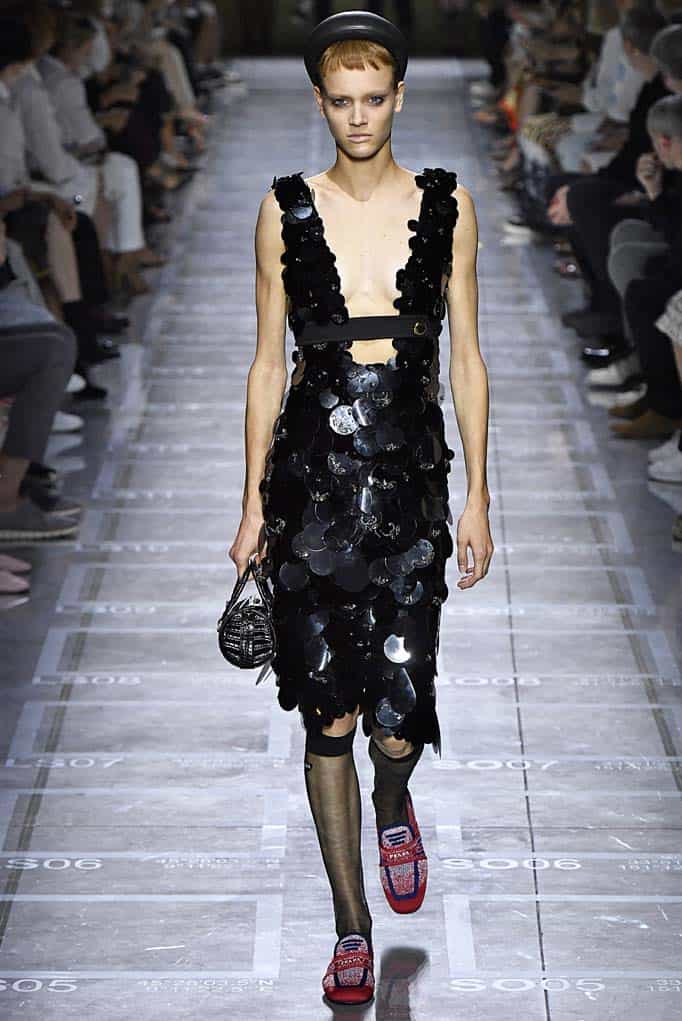 Lastly, Wintour noted how happy she was to see “the celebration of diversity and body image,” noting that those sentiments were particularly strong at Dolce & Gabbana and Marni, which showcased women of different sizes, ages, and ethnicities. 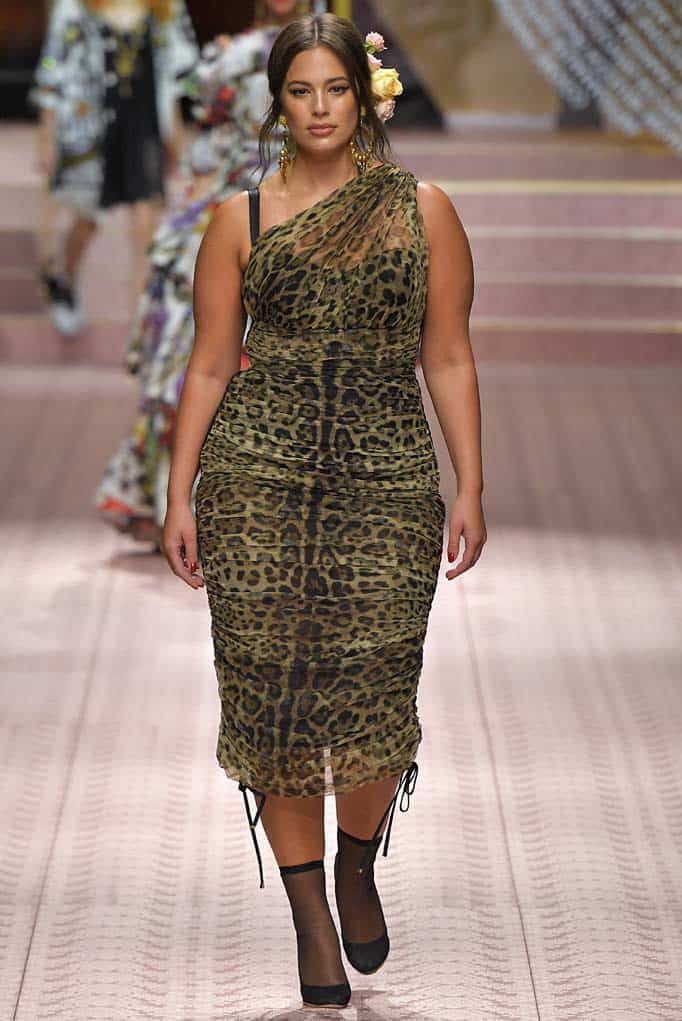 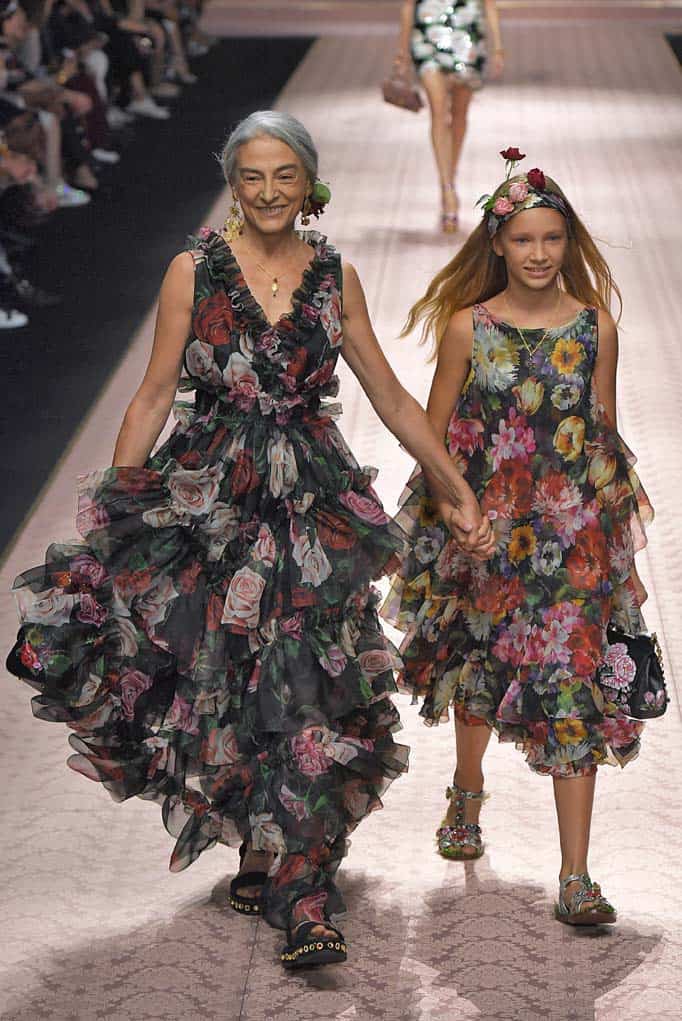 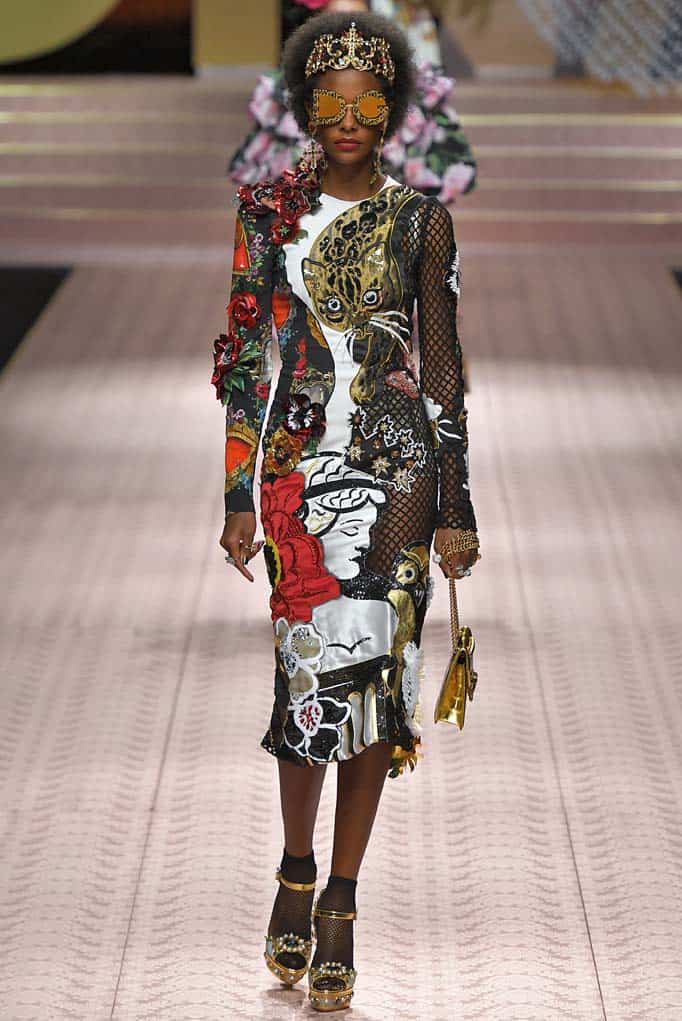 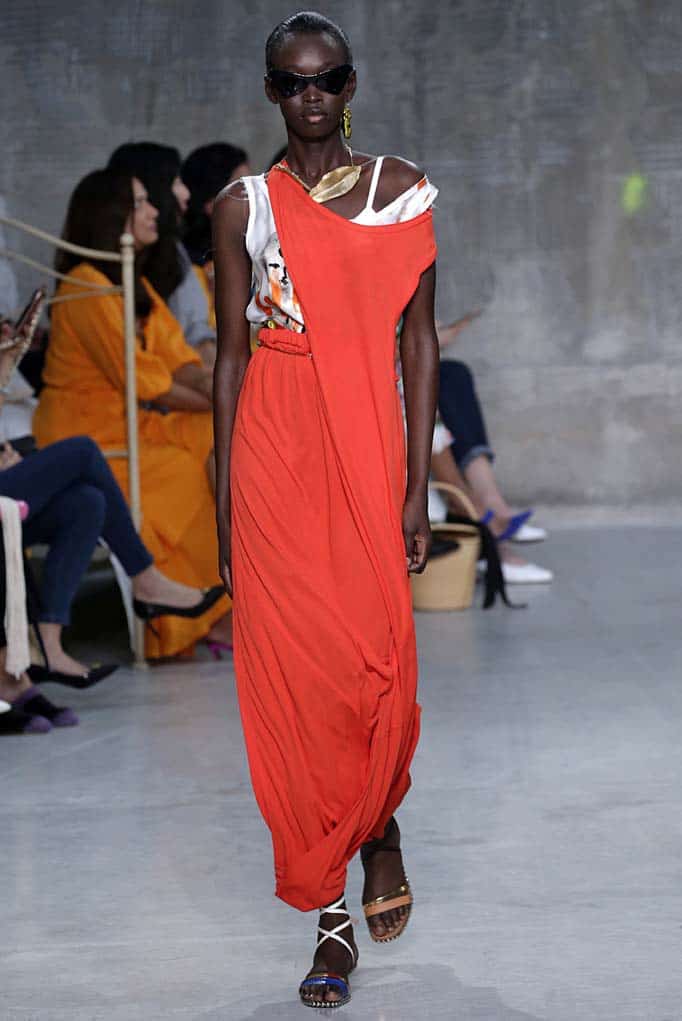 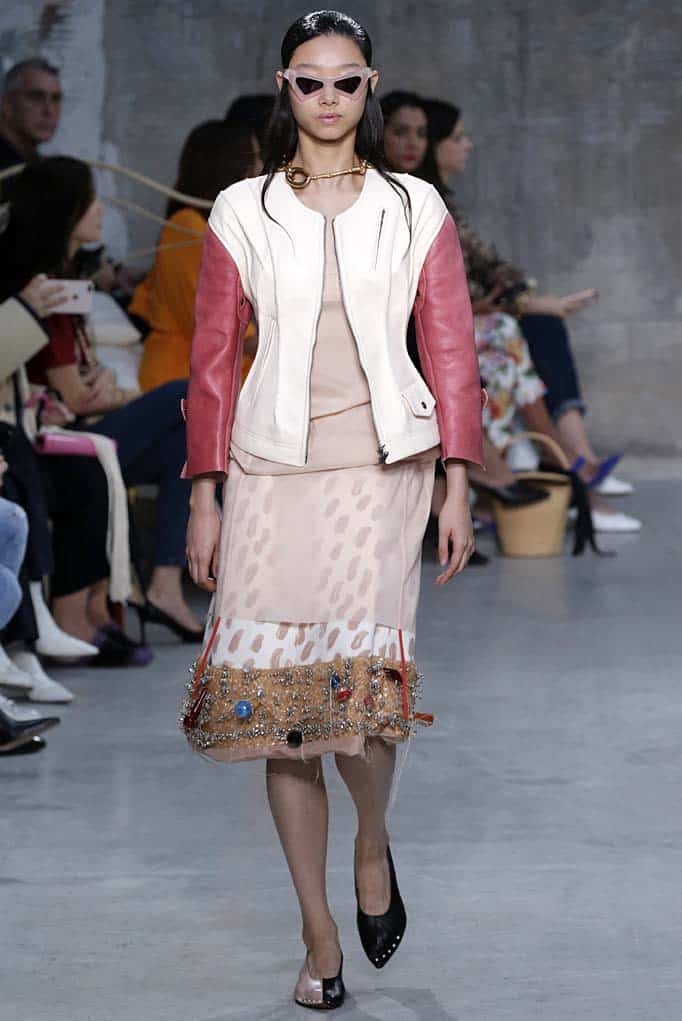 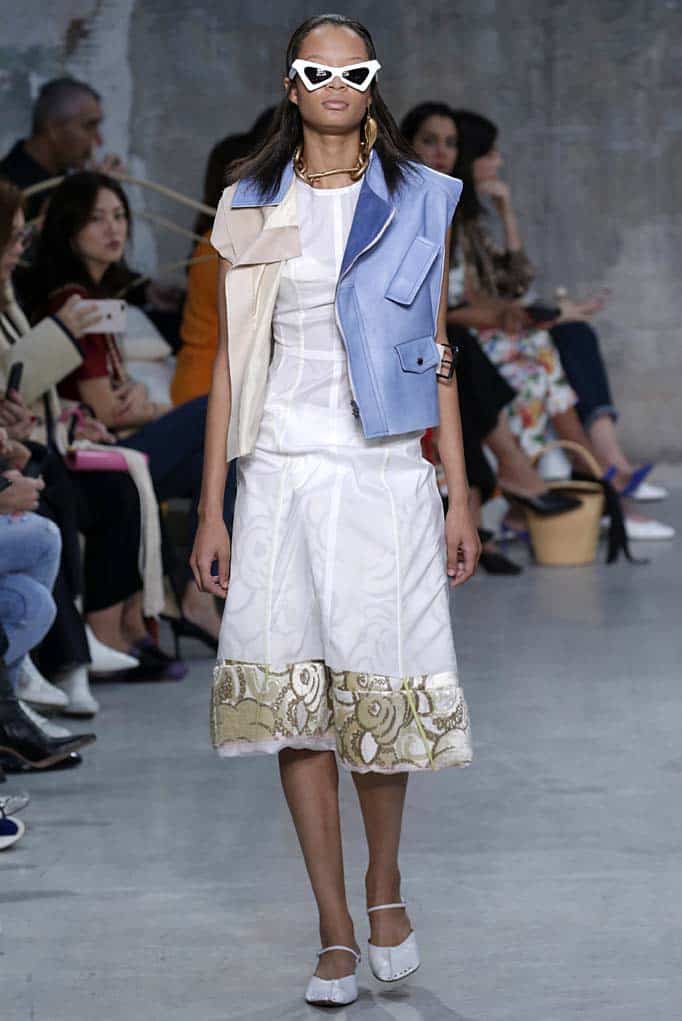 To see the rest of what Anna has to say about Milan Fashion Week, check out the video here.