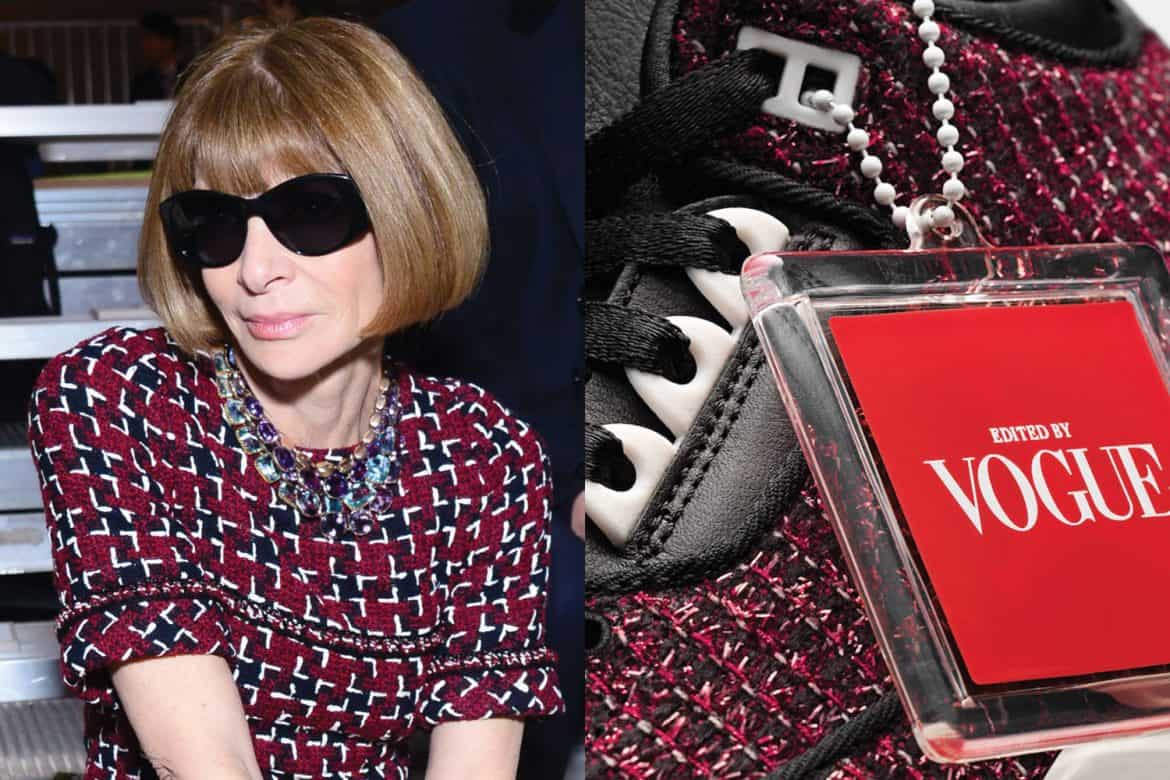 Anna Wintour pretty much only wears Manolo Blahnik’s in various shades of nude. We all know this. But that doesn’t mean she’s above putting her stamp on a pair of sneakers or two. Behold! Nike’s first-ever Air Jordan women’s sneaker collaboration. 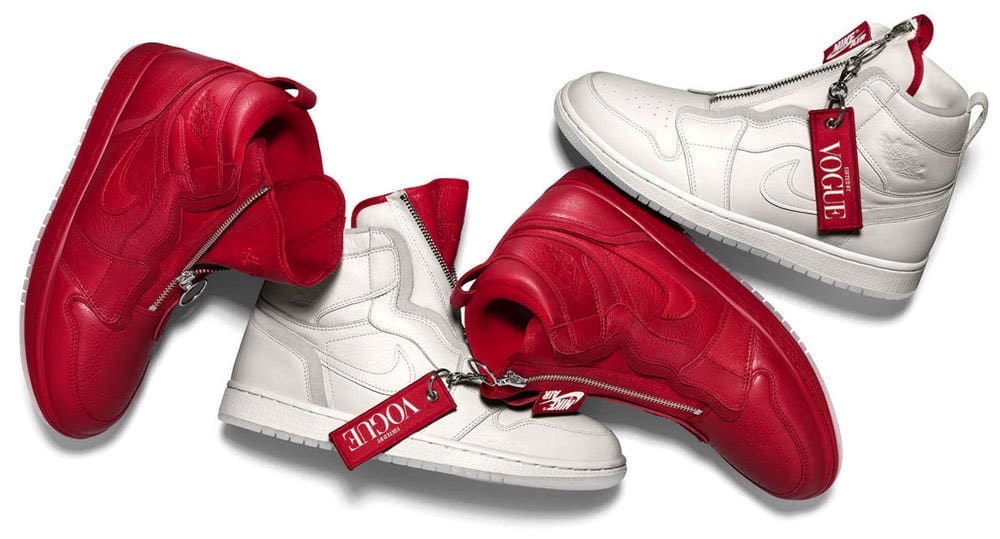 Technically the collaboration is with Vogue, but the sole of each shoe features Wintour’s signature acronym “AWOK,” which stands for “Anna Wintour OK” and is used by the editrix to sign-off on pages in every issue of Vogue. 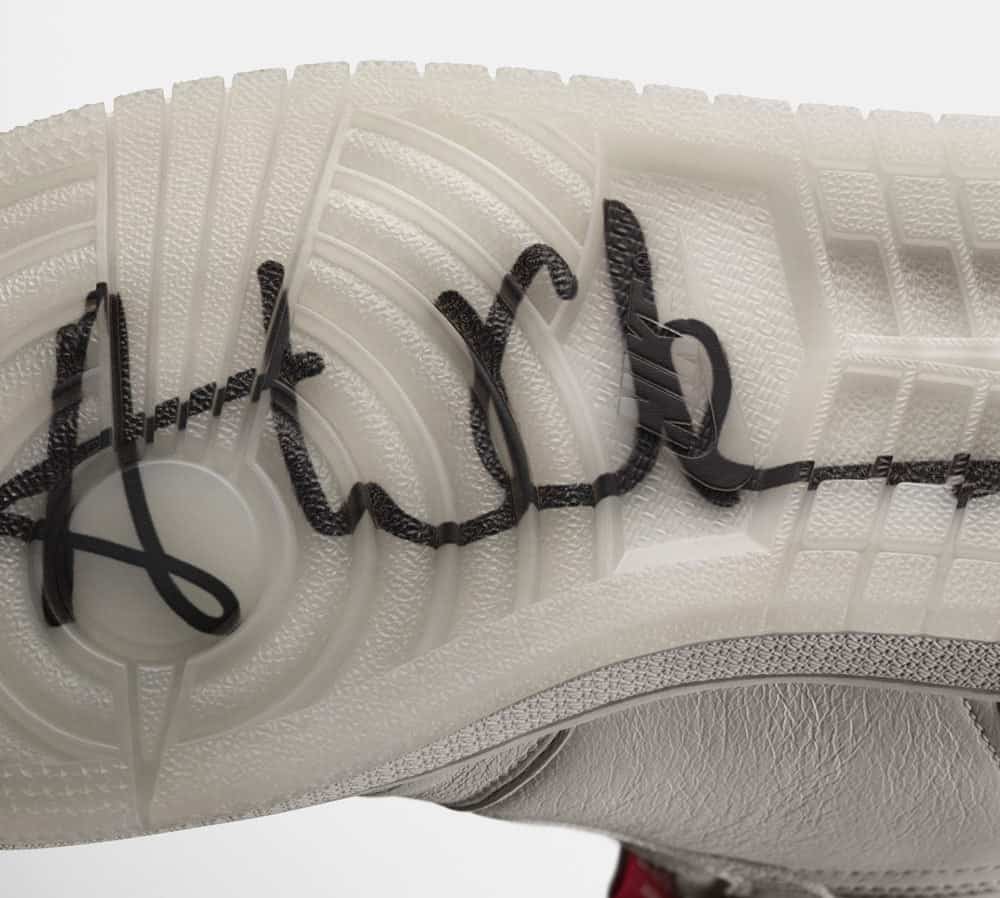 “It is the ultimate sign of approval in this office and the wider fashion world,” wrote Vogue.com of the acronym. That feels like a bit of an overstatement, to say the least, but as someone who has never personally basked in the glow of Anna’s four-letter approval, what do I know?

Anyway, back to the shoes! There are two styles, each of which is available in two colorways. There’s the AJI Zip AWOK in University Red and Sail — not white, mind you, but Sail — and the AJIII SE AWOK, which is inspired by Wintour’s signature suits and sunglasses and is available in black or red tweed. 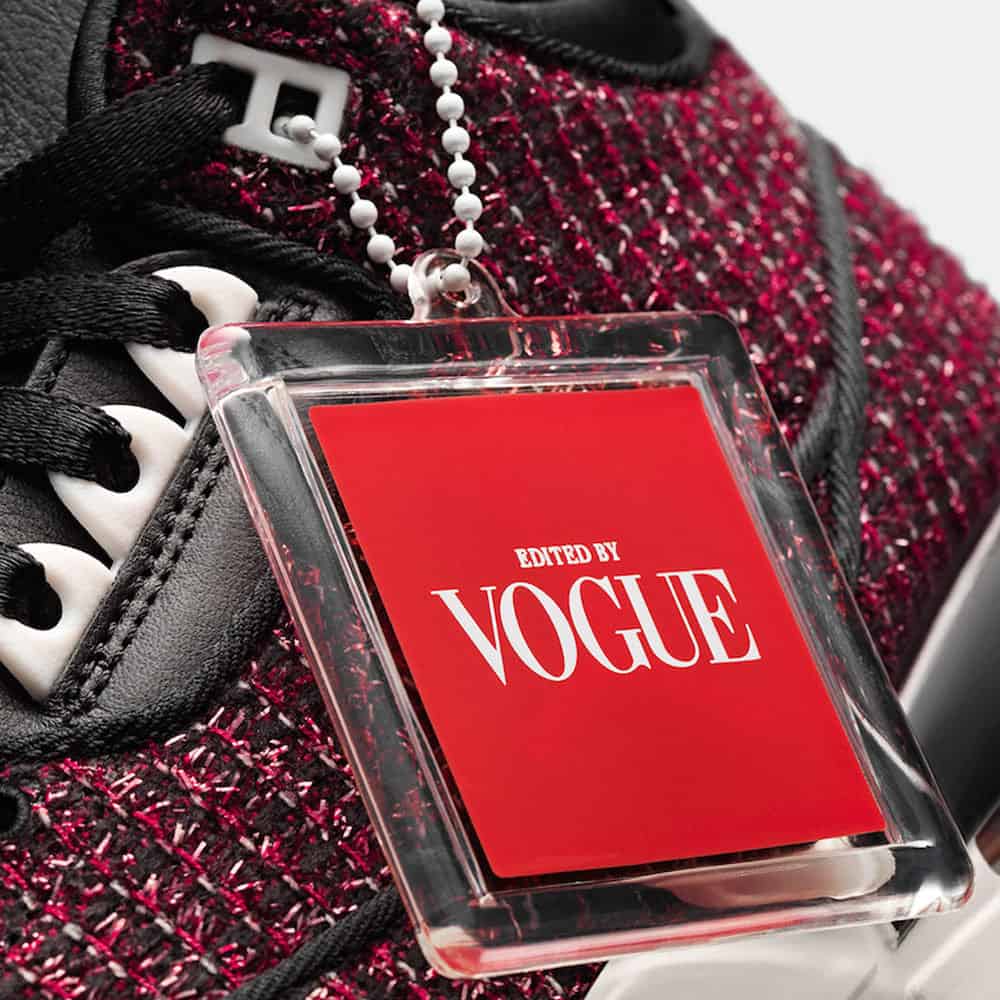 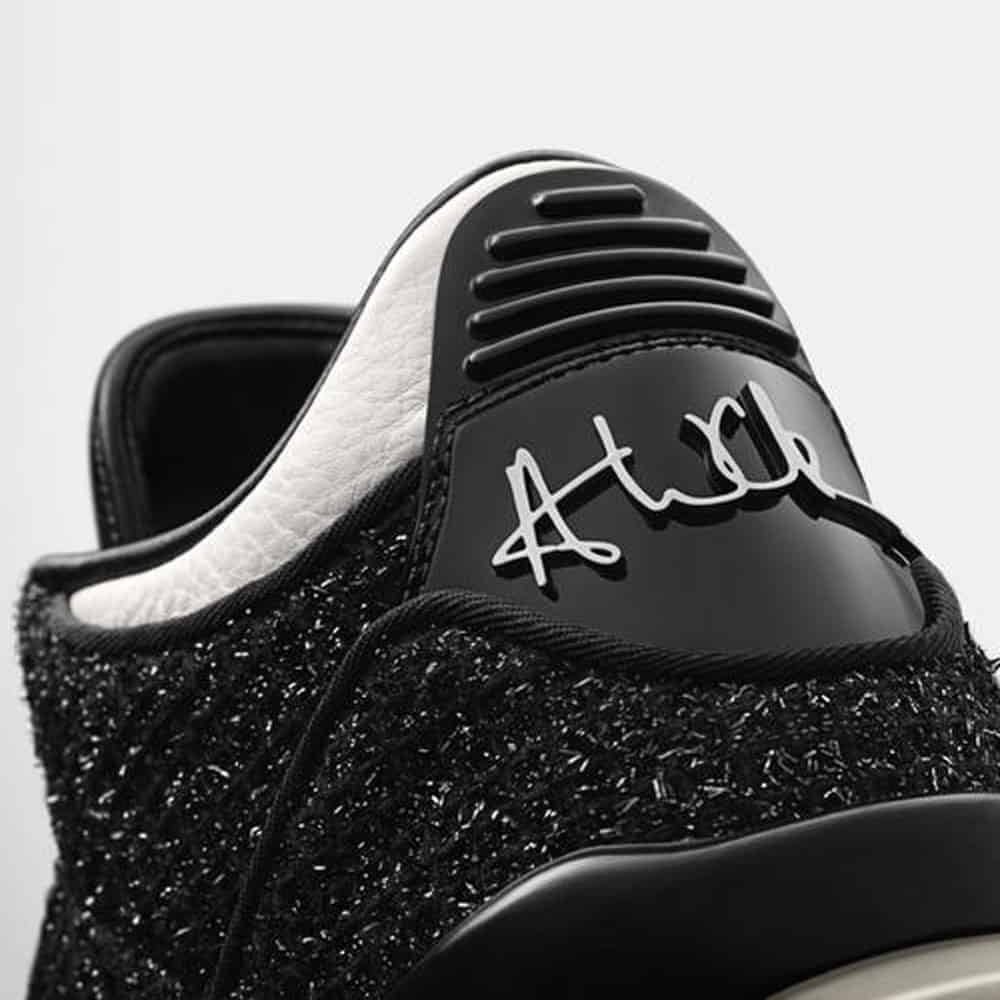 Both shoes come in a “premium box” — whatever that means — with two suede dust bags and an “Edited by Vogue” keychain.

Nike hasn’t released the price of the shoe yet, but whatever they cost, you better believe they will be selling for at least double that on eBay the day after they drop. Damn hypebeasts!

Celebrate Bastille Day With Zadig & Voltaire This Weekend in Southampton

Chanel Is Suing an Individual eBay Seller for Over $50 Million