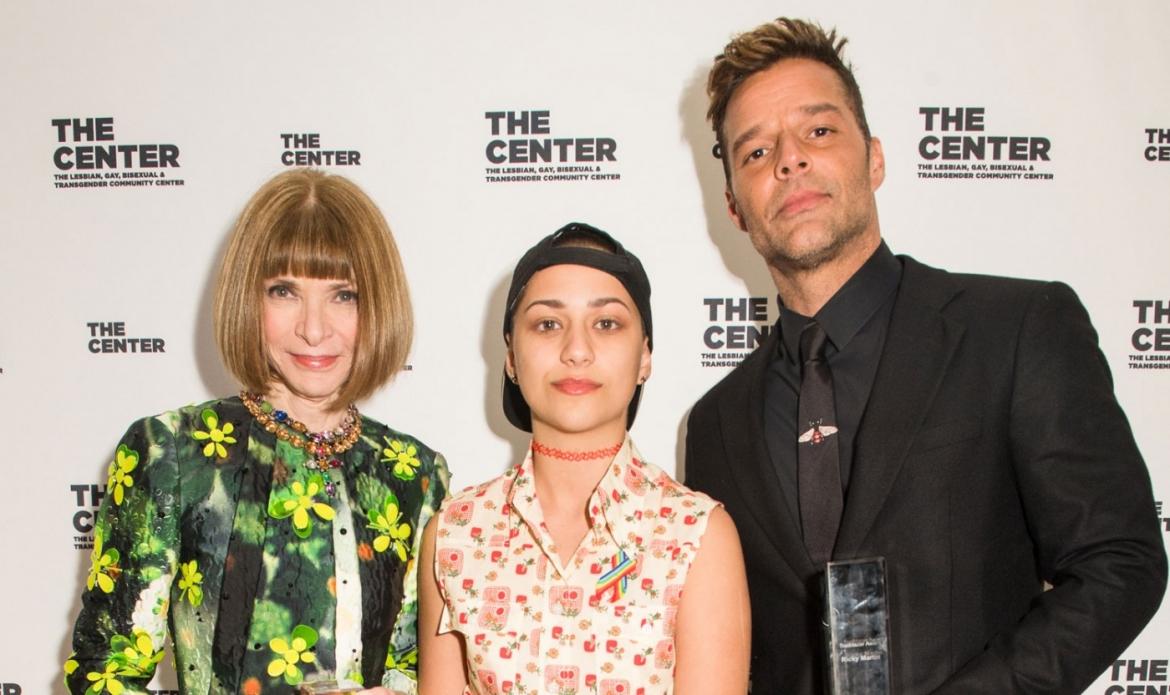 Wintour received the Visionary Award, and was presented by her friend and Broadway impresario Jordan Roth. “Anna loves talent in all fields, in all forms, and every day she takes a blindingly bright light that shines on her and redirects it with grace and with love for the people and causes she cares deeply about,” Roth said on stage last night. “So many parts of our world are so much better for it.”

The Vogue editrix made a moving speech where she paid tribute to LGBTQ leaders and allies such as Alessandro Michele, Tom Ford, Marc Jacobs, Tony Kushner, Justin Vivian Bond, Moisés Kaufman, Laverne Cox, Lady Gaga, Ryan Murphy, and Roth. “I believe with all my heart that we’re headed towards a brighter moment than the one we’re living through right now,” she said. “A future where everyone is accepted for exactly who they are. I see a new generation of empathetic leaders every day.” 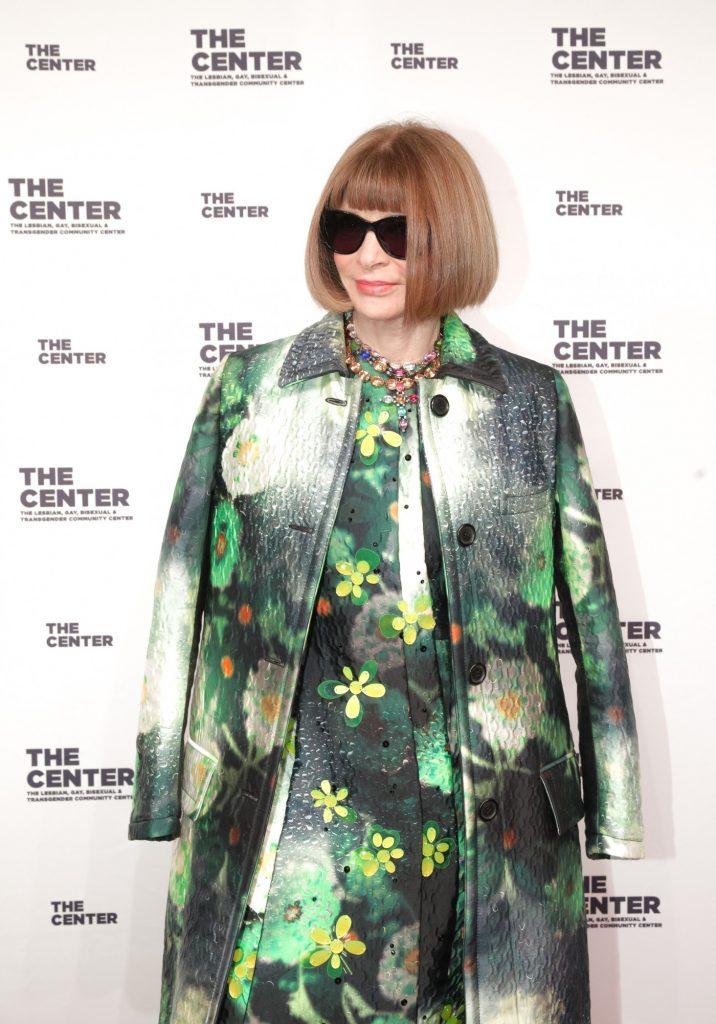 She continued, “I am optimistic and that optimism comes directly from all of you. I look around this room and I feel overwhelming gratitude for the friendships I have made and the lessons I have been taught: To open my heart, to challenge old thinking, to raise my voice. I’ve learned to envision the world as we want it to be and we all know it can be. Let me say thank you once again to all of you. I know we’ll get to where we’re headed and sooner than you think!” 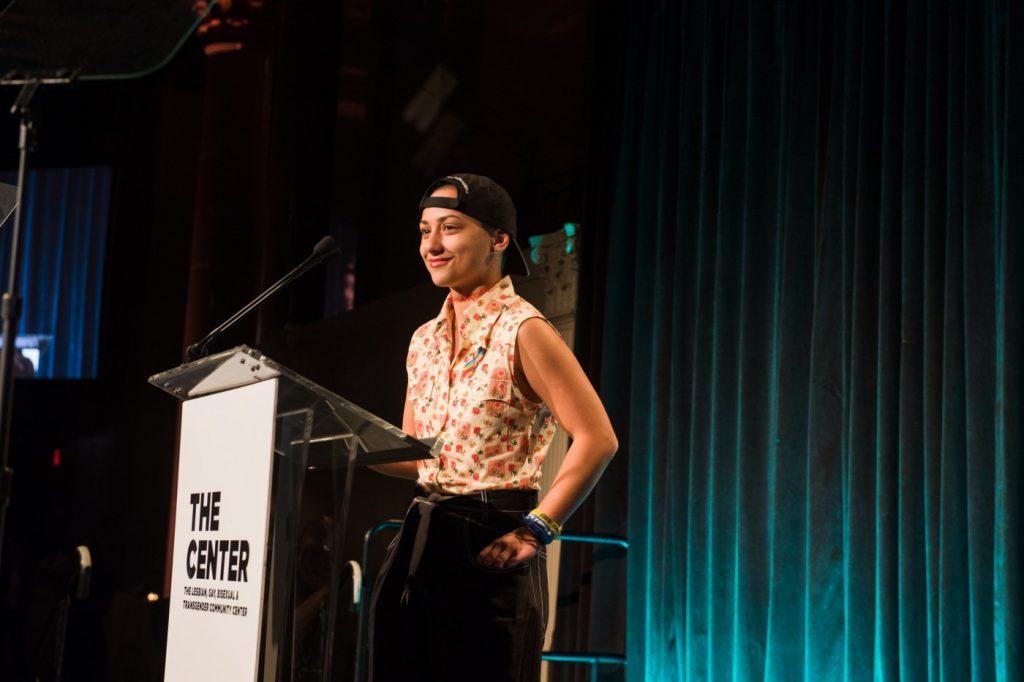 The evening’s other winners were teen activist Emma González who received the Community Impact Award and ran away with the night with her speech.  “I was thankful for those out there in the eye of the public proving that gay isn’t a bad word, dresses and makeup aren’t just for girls, that just because you’re at a high point of your life now doesn’t mean you weren’t at rock bottom sometime before,” González said. “It’s these people, the current, well-known members of the LGBT+ community, that keep kids sane every day.” Additional honorees included Founder of Gender Proud and Center board member Geena Rocero, who received The Center’s Community Leader Award and Keiynan Lonsdale of the film Love, Simon with the Youth Advocacy Award. 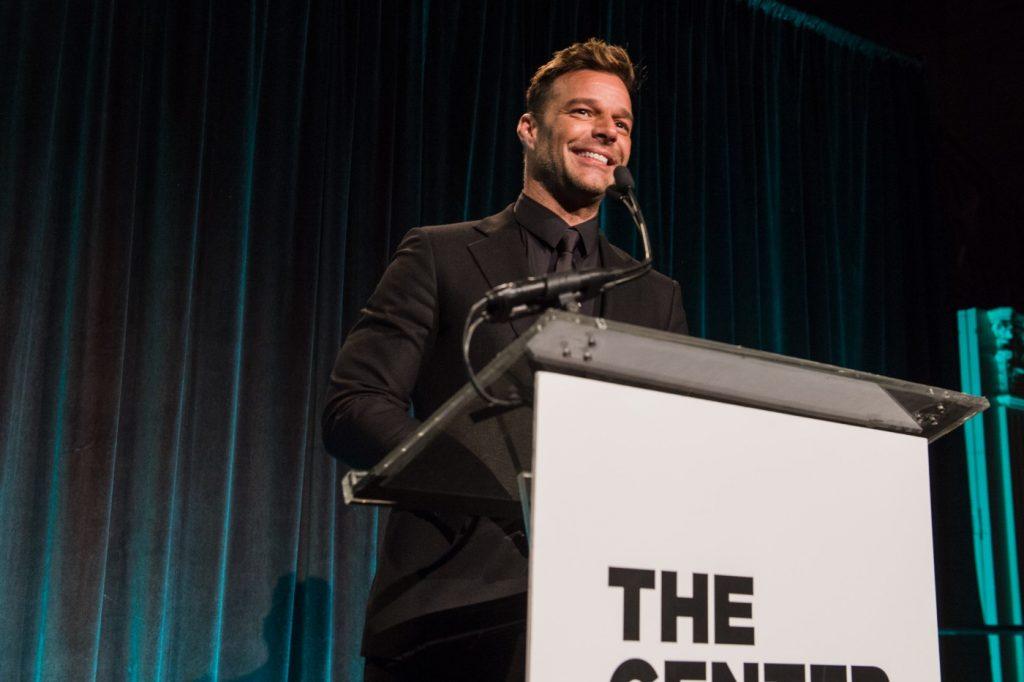 Martin, who received the Trailblazer award, closed the night with a brief speech. “Let’s not stop, let’s keep fighting for equality, fighting for love,” he said.  “I feel like the most blessed man today.” So did we. 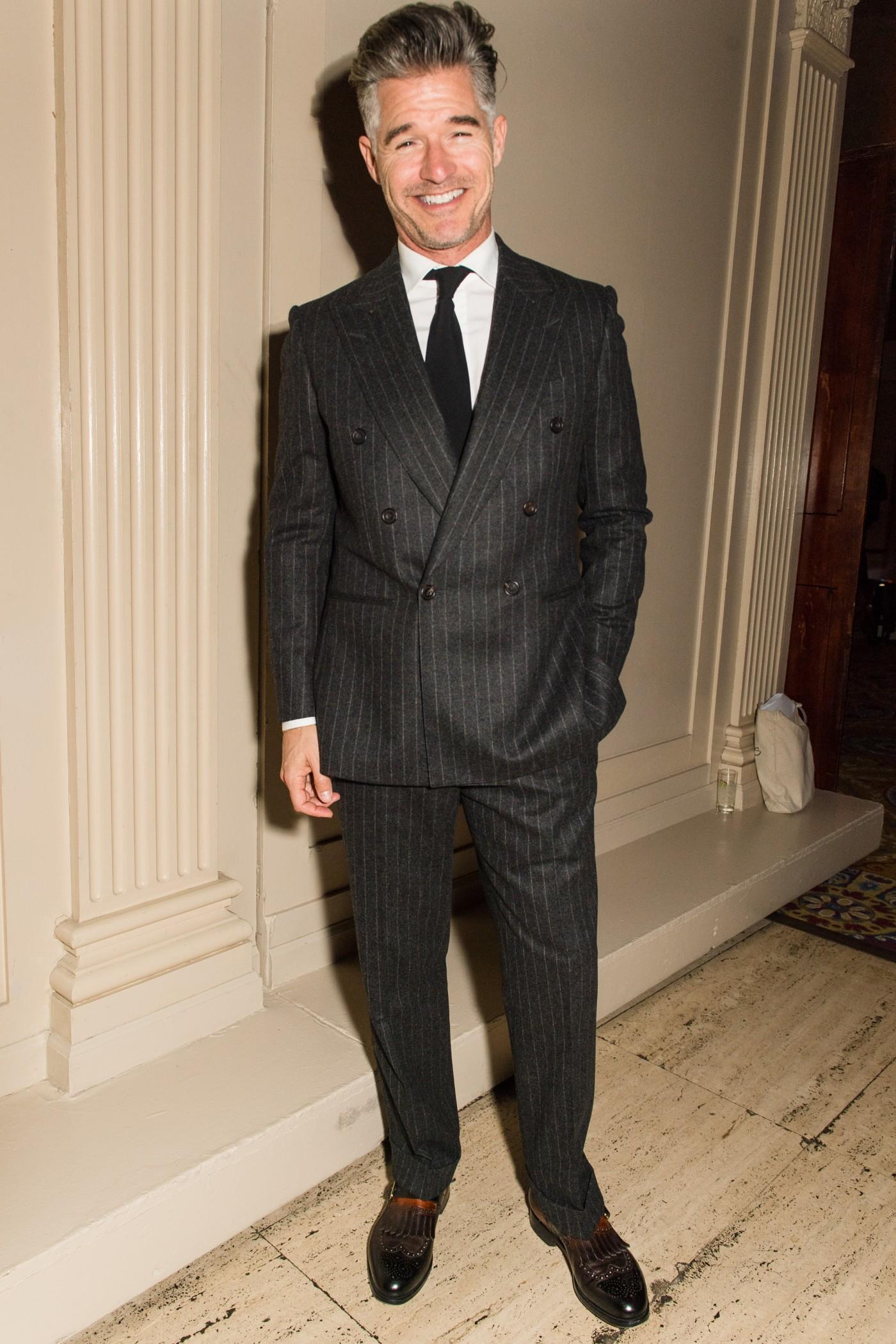 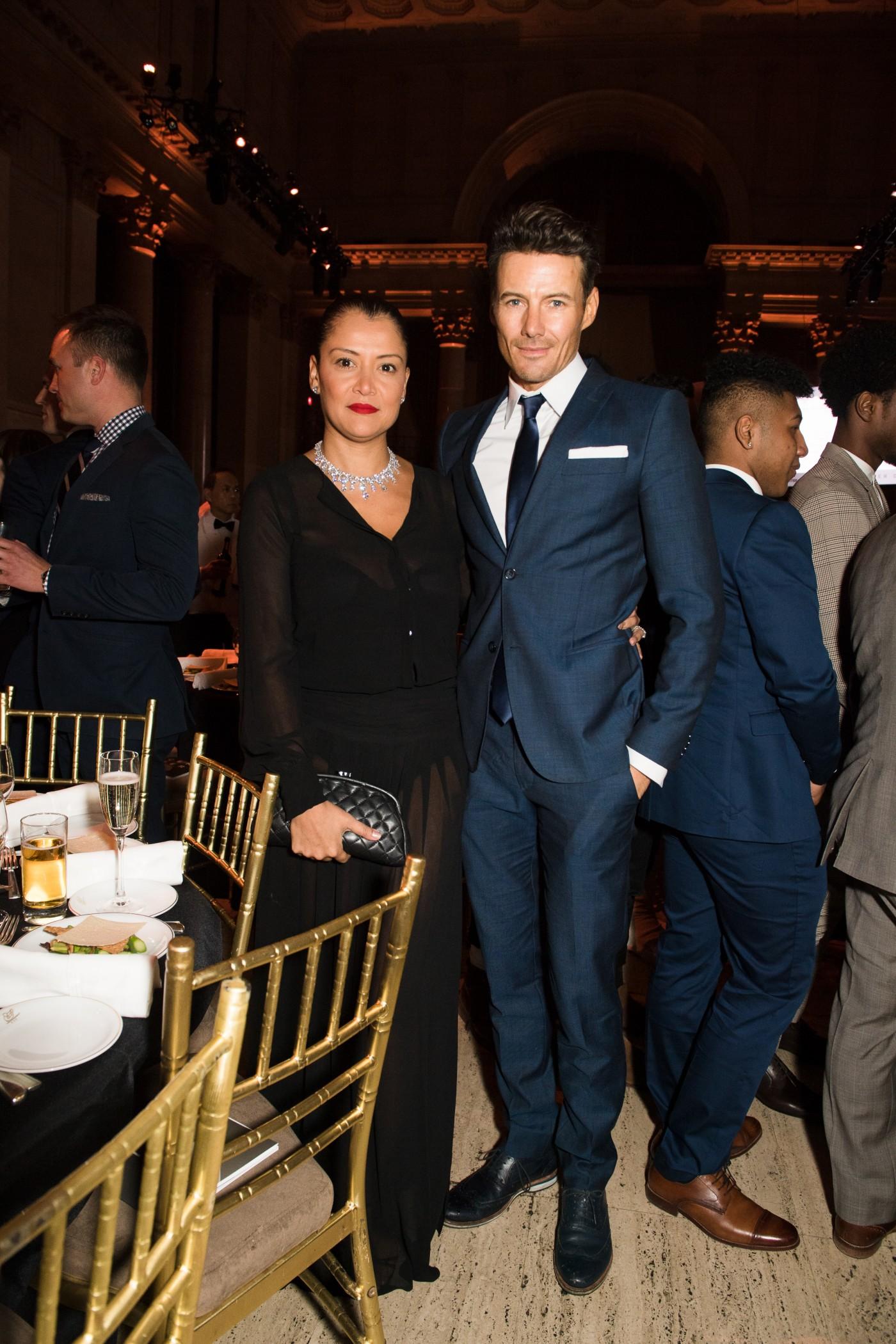 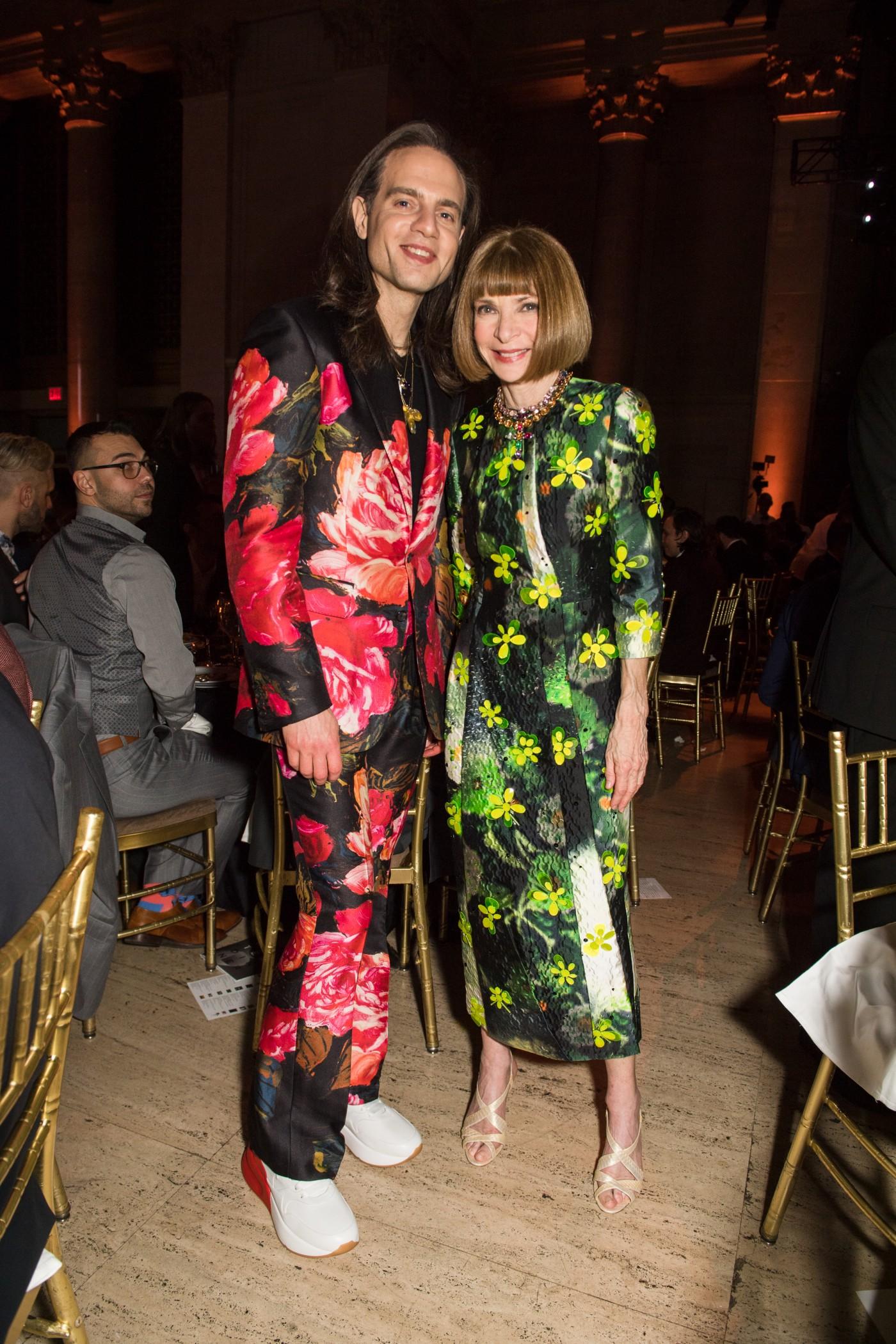 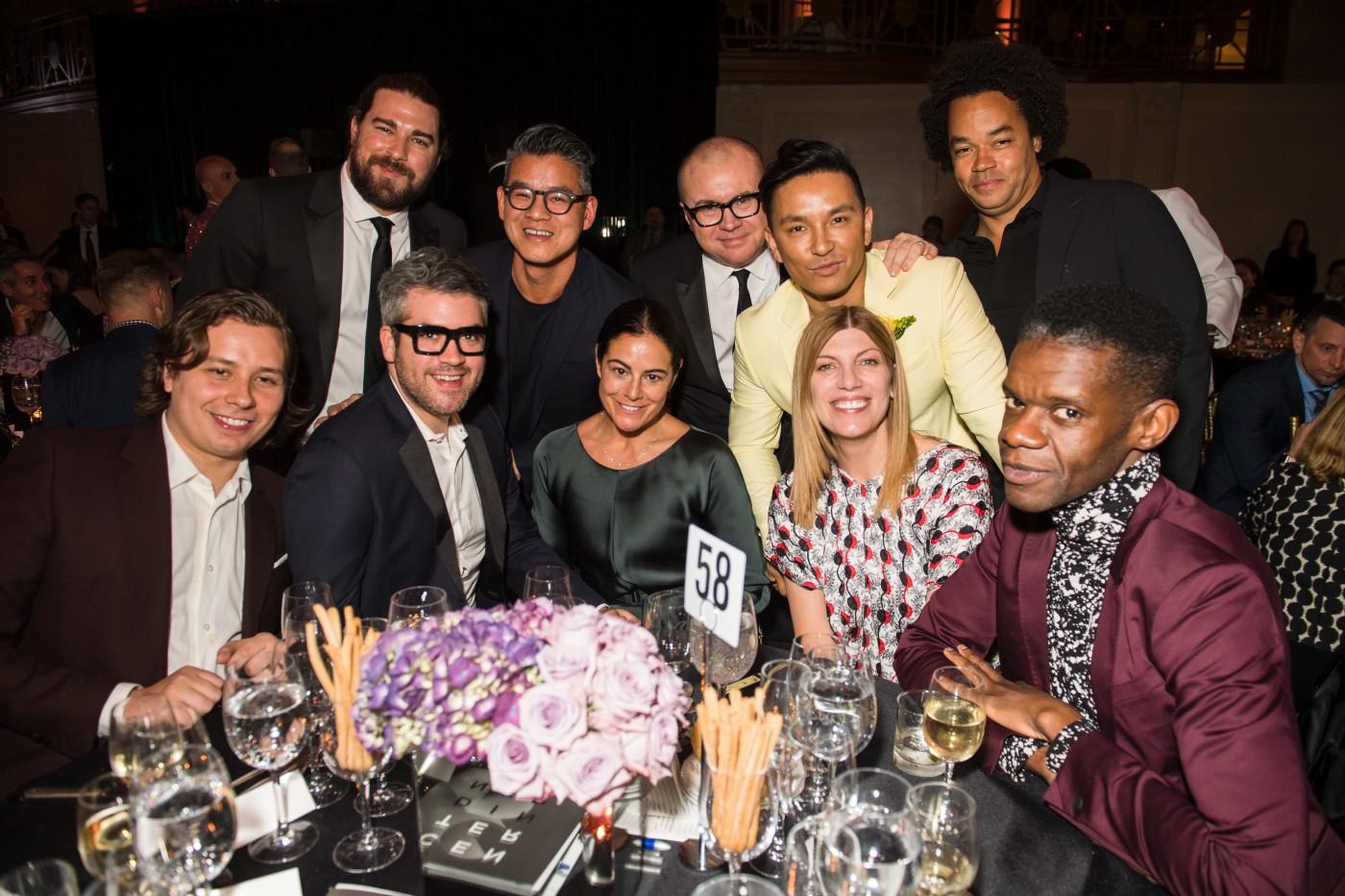 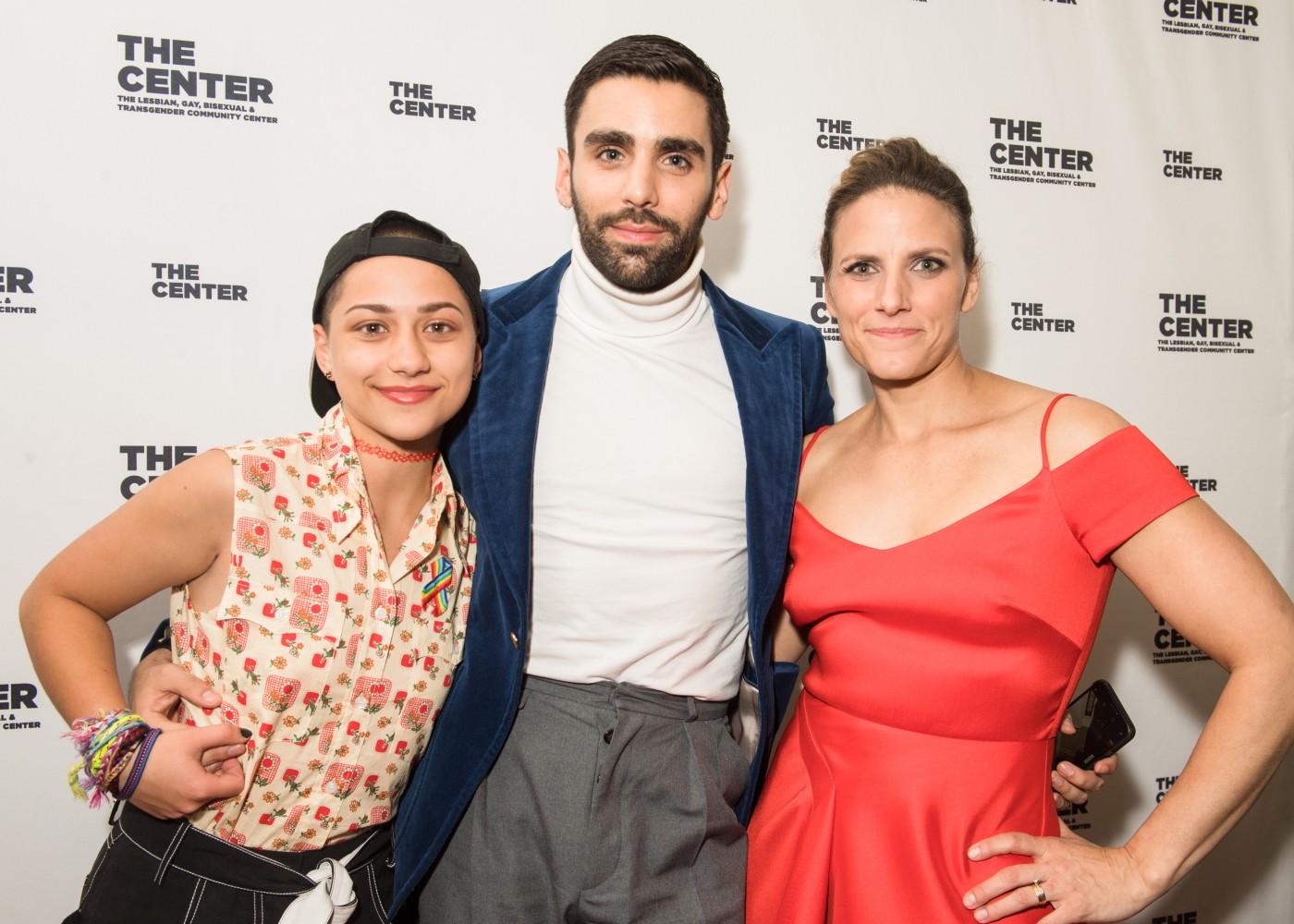 Cami Morrone Is Coming To A Theater Near You