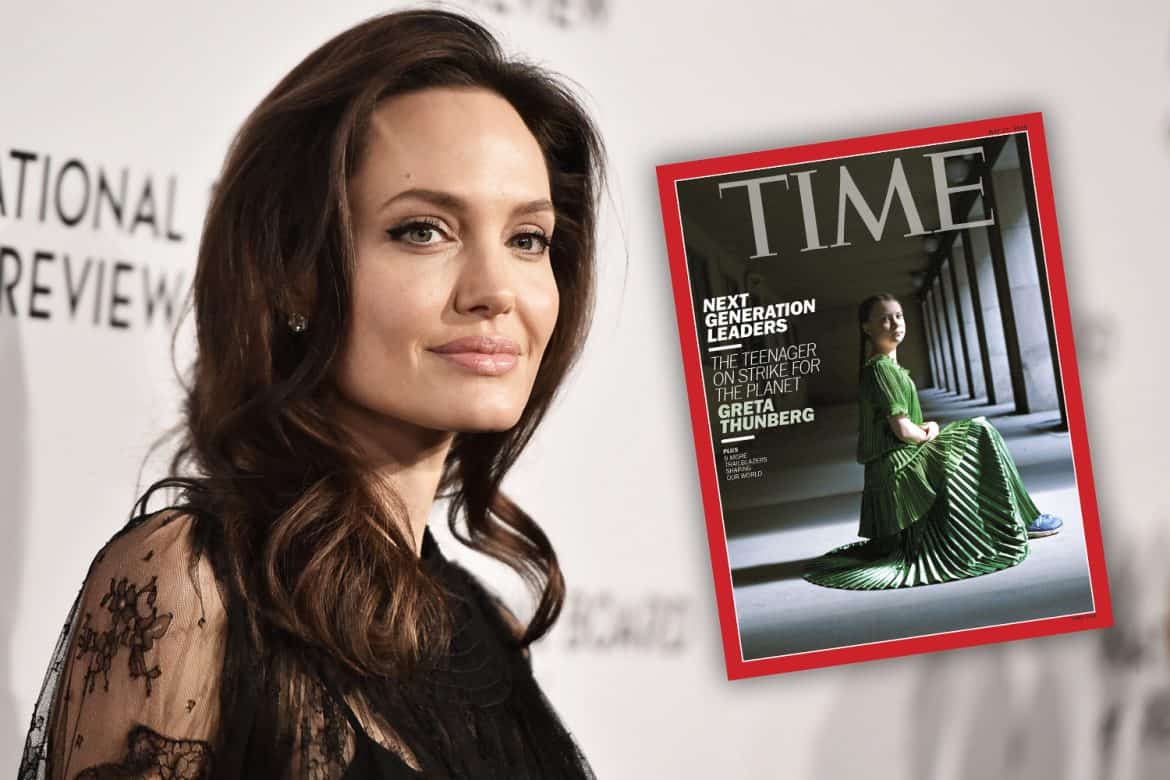 Angelina Jolie Joins Time Magazine (Harper’s Bazaar UK)
Angelina Jolie has joined Time as a contributing editor. The actress and humanitarian, who has previously penned essays for the publication, will “cover issues relating to displacement, conflict and human rights.” Her first feature is titled “Angelina Jolie: What We Owe Refugees.” 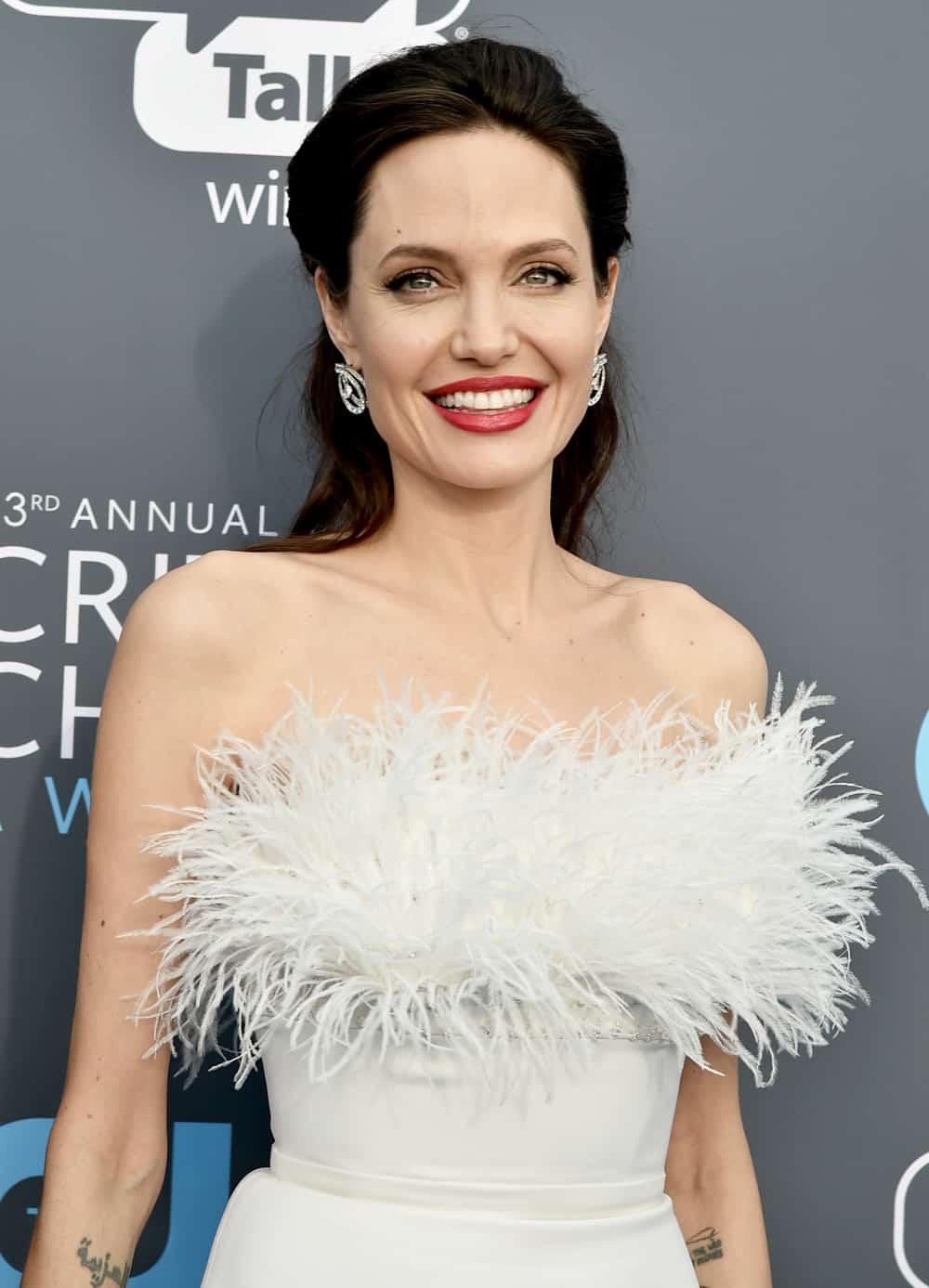 Moschino Teams Up With Playboy for Pride Capsule (Instagram)
Playboy gave Jeremy Scott permission to alter its logo for a Moschino Pride capsule. “Gayboy” is an eight-piece collection with net proceeds going towards The Trevor Project — the national organization providing crisis intervention and suicide prevention to LGBTQ+ youth under 25. The capsule is available now at Playboy’s Soho pop-up and on Moschino’s website.

Glamour Editor Heads to People Magazine (WWD)
Wendy Naugle — who has been at Glamour for 18 years and was most recently the publication’s executive editor — has joined People as its new deputy editor.

Nasty Gal Hosts an Intimate Dinner to Launch Its Collaboration With Emily Ratajkowski
To celebrate the launch of Nasty Gal x EmRata — a collection inspired by the model/actress — Nasty Gal hosted an intimate dinner in New York. “Nasty Gal has always been a brand that has never shied away from pushing the envelope,” Ratajkowski says. “I love the whole idea of a Nasty Gal — it’s a woman who stands up for herself and what she believes in. I’m very excited to partner with them for this campaign!” The ready-to-wear collection ranges in price from $28 to $160, and is available online now. 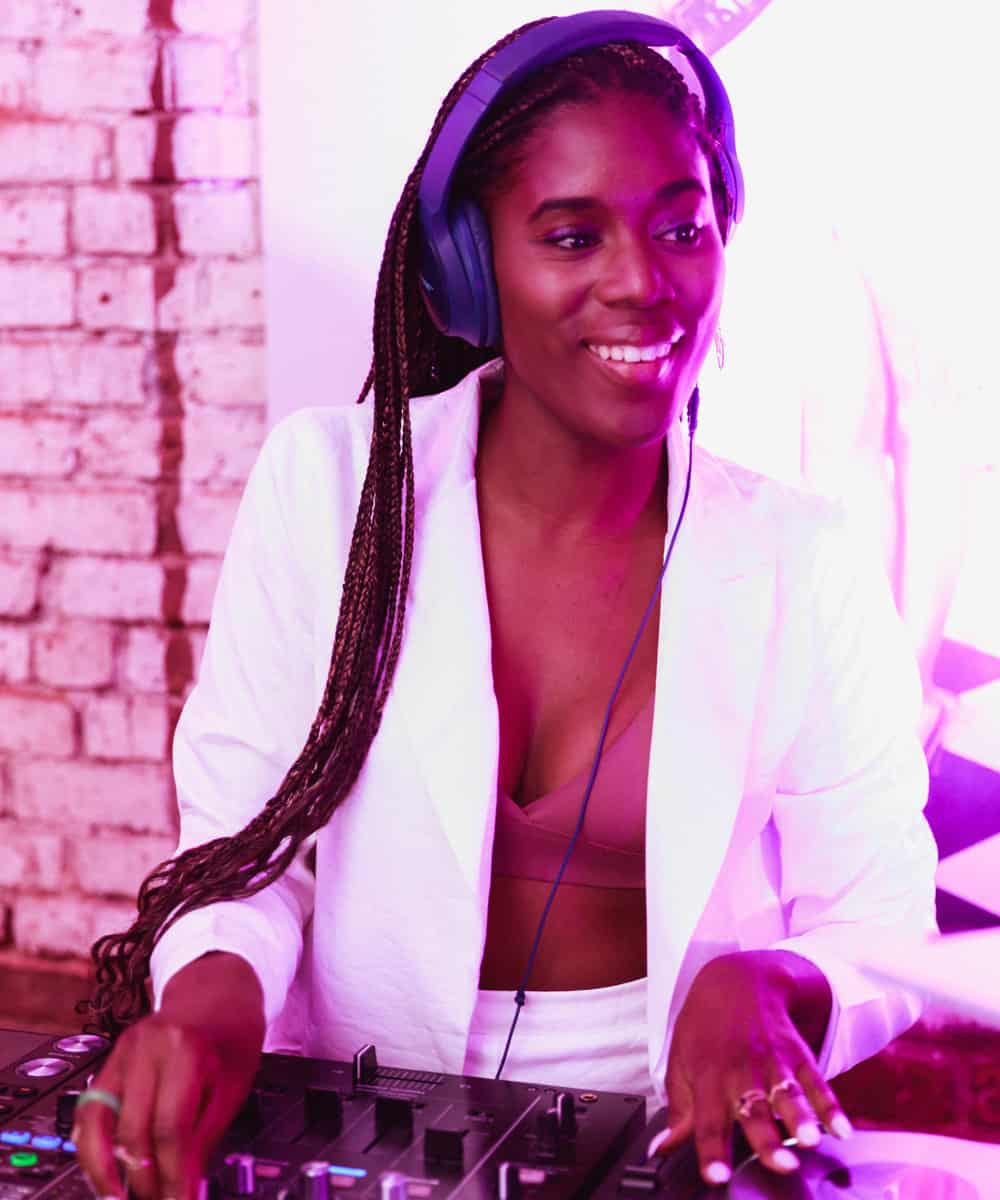 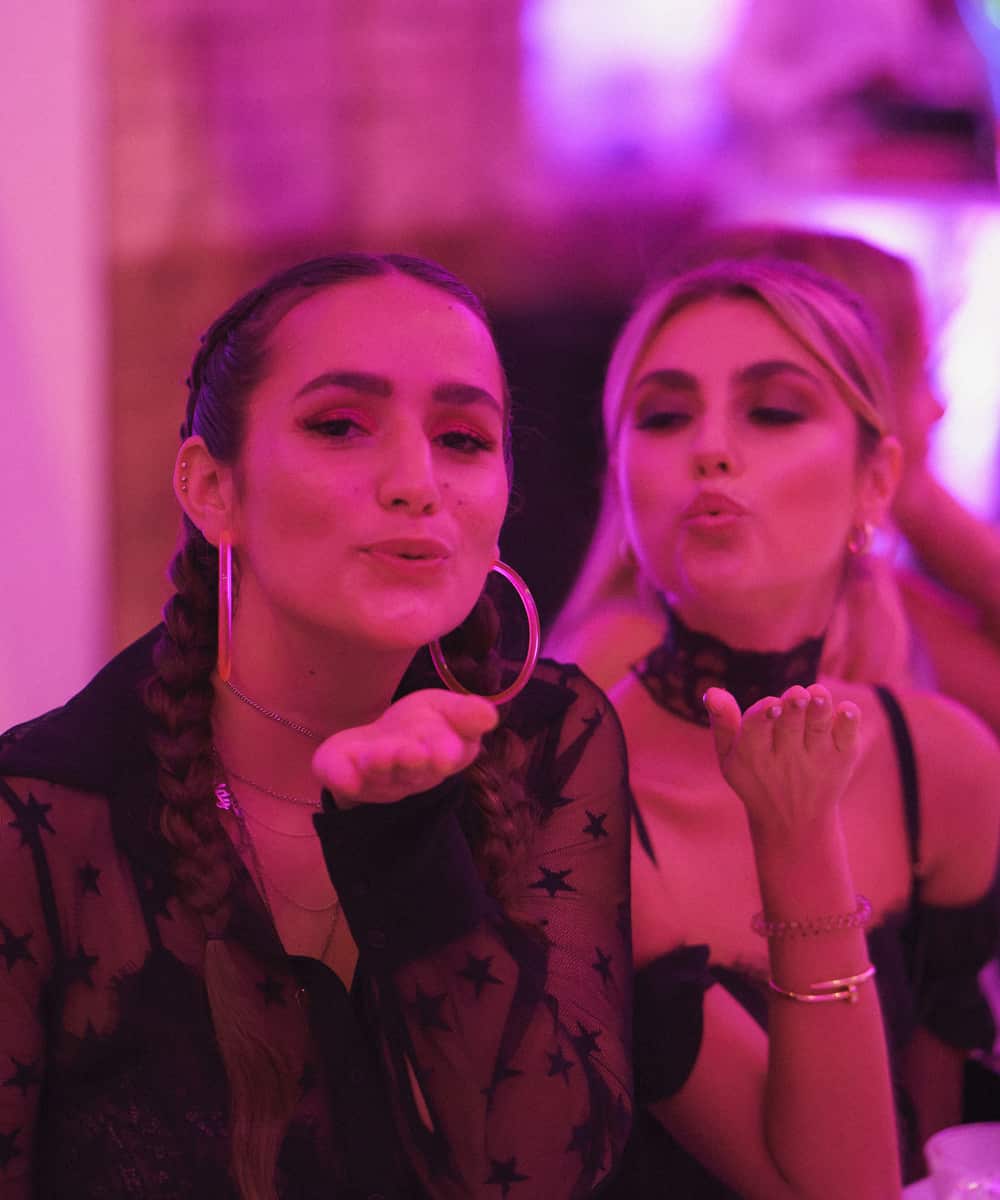 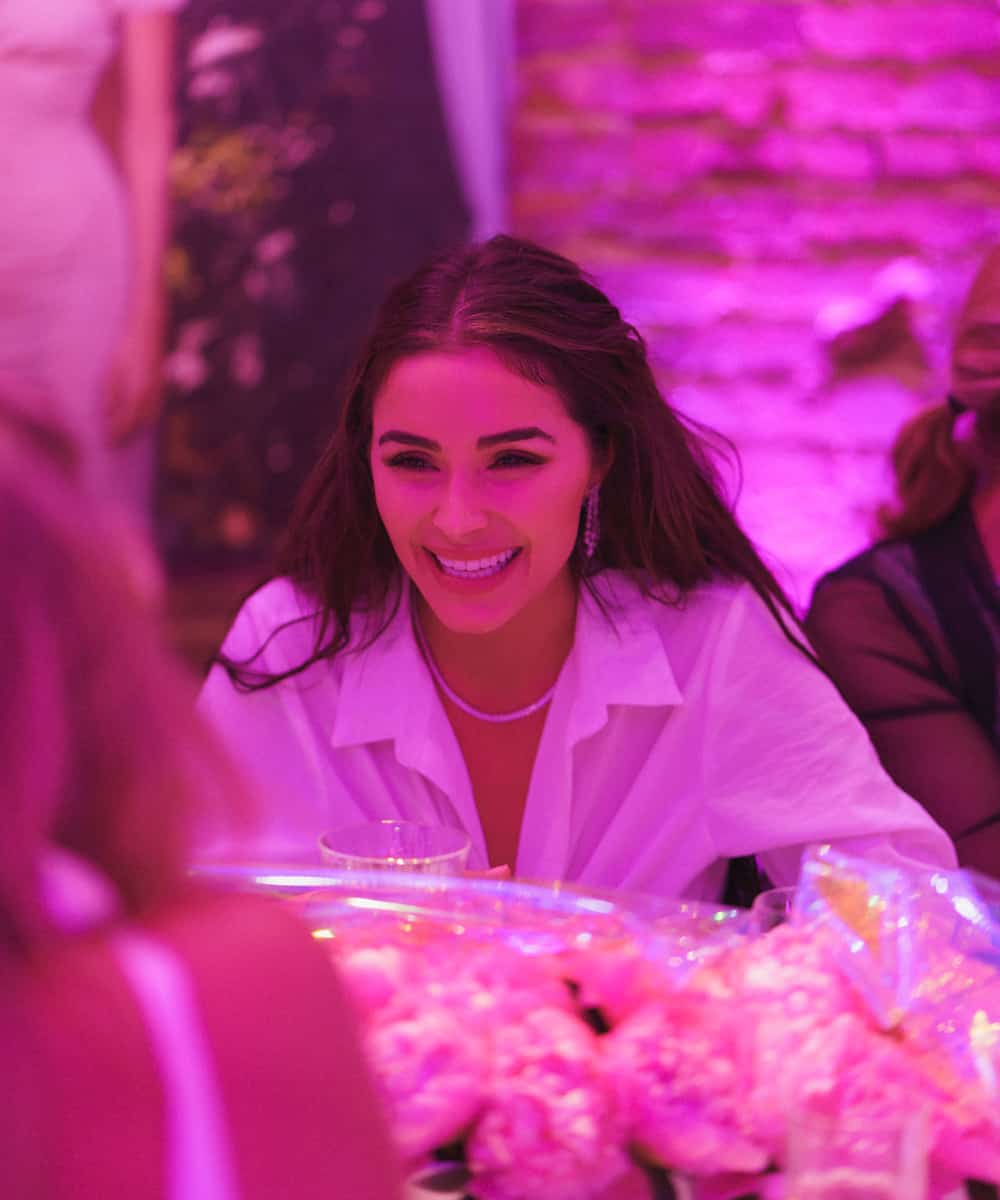 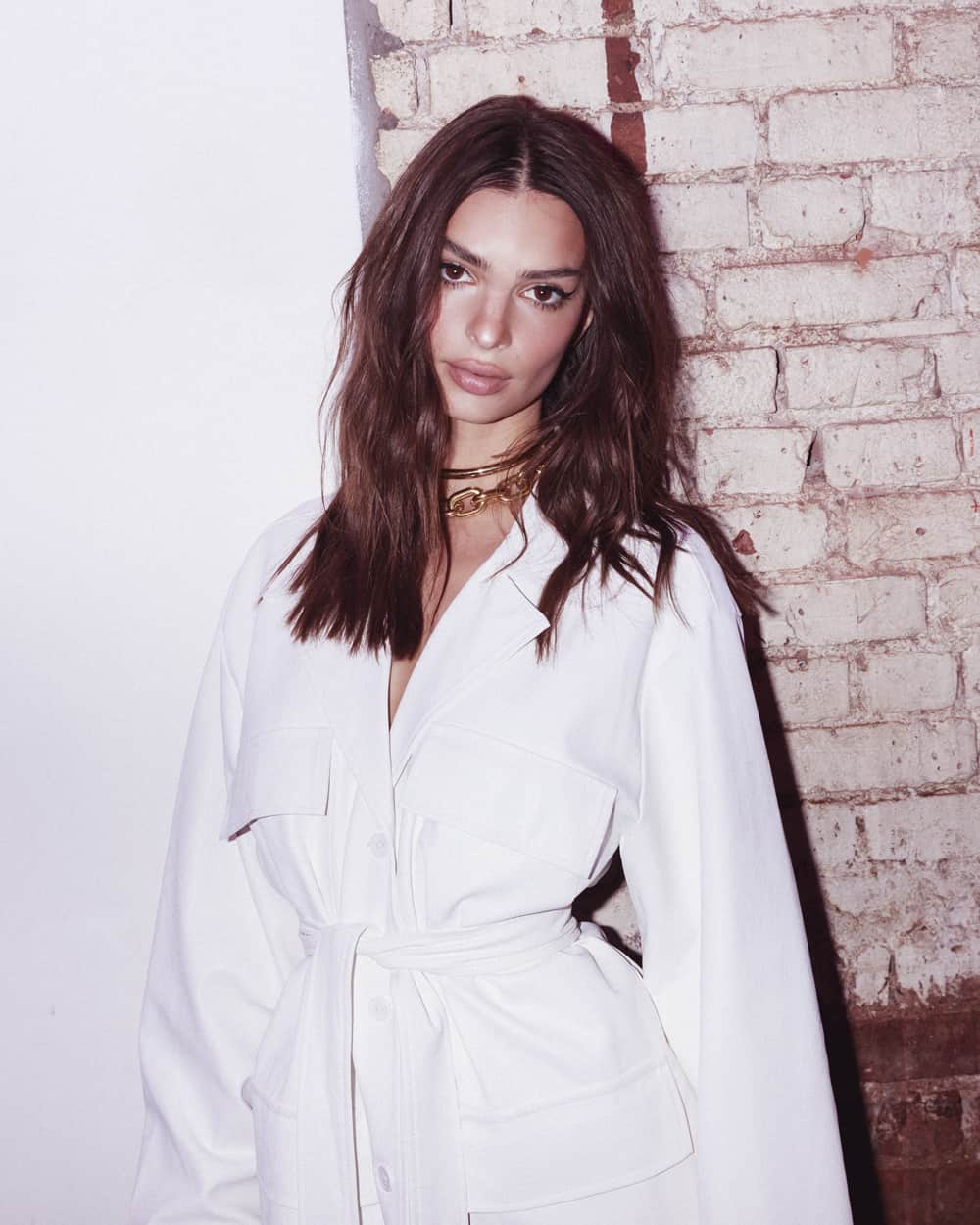 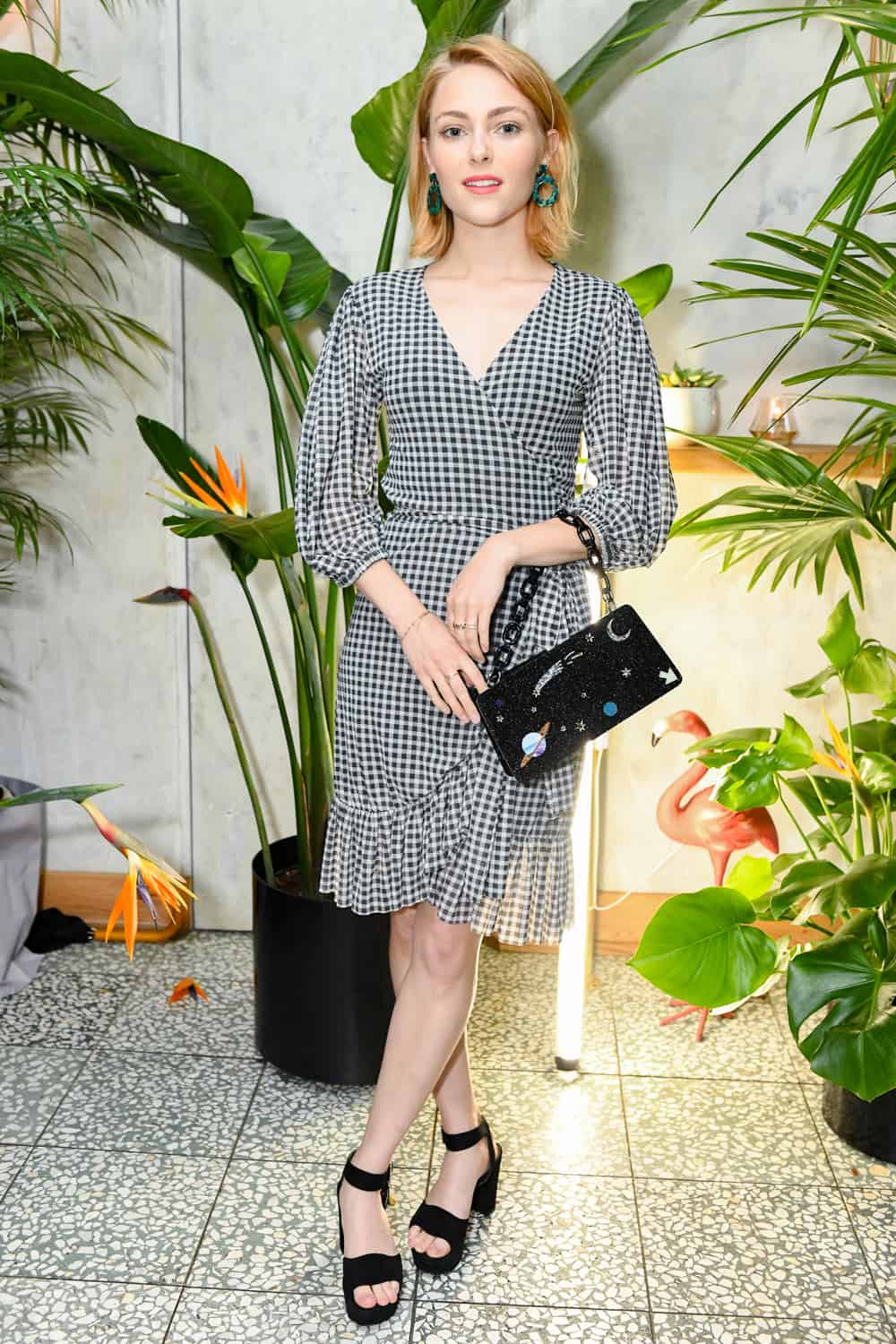 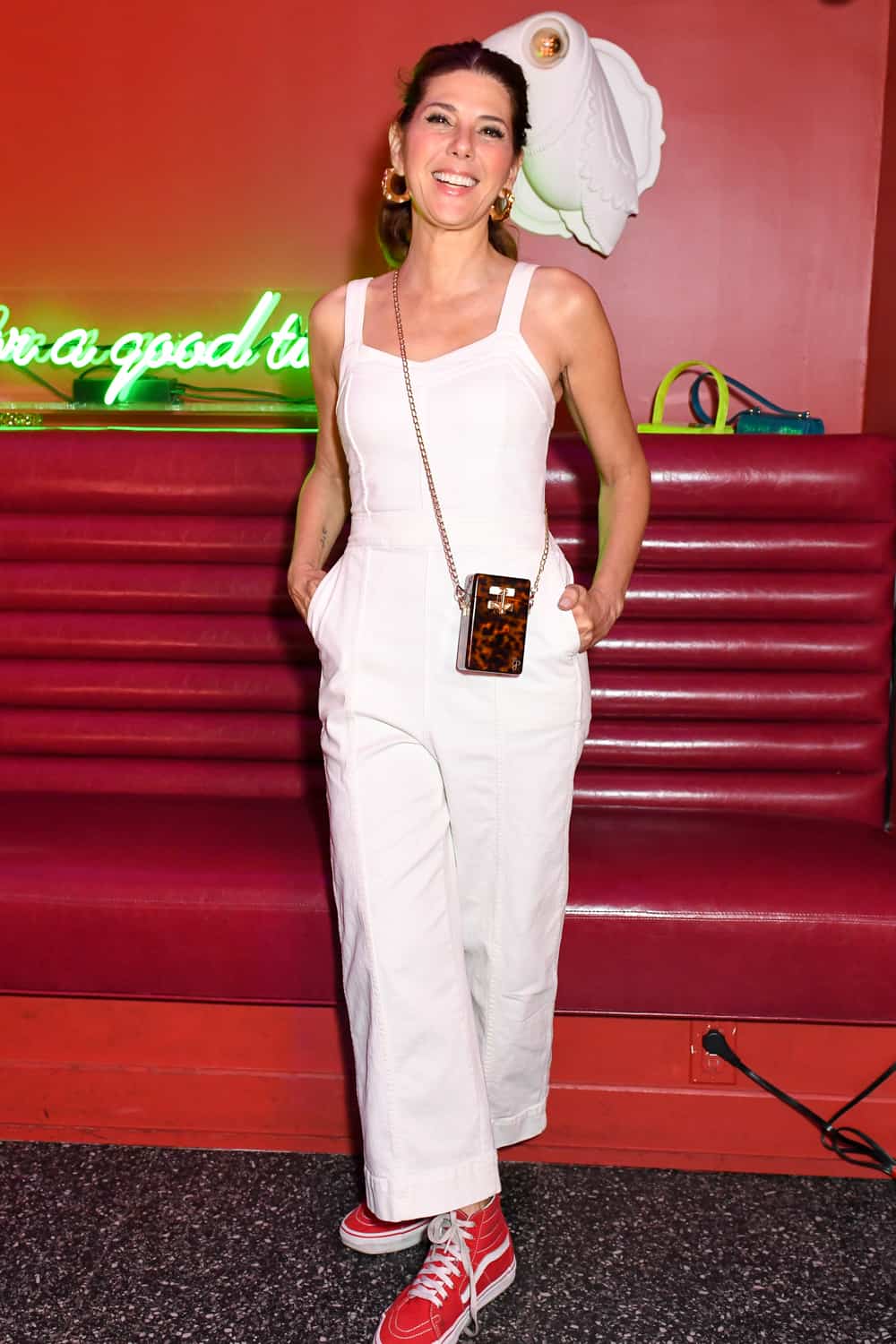 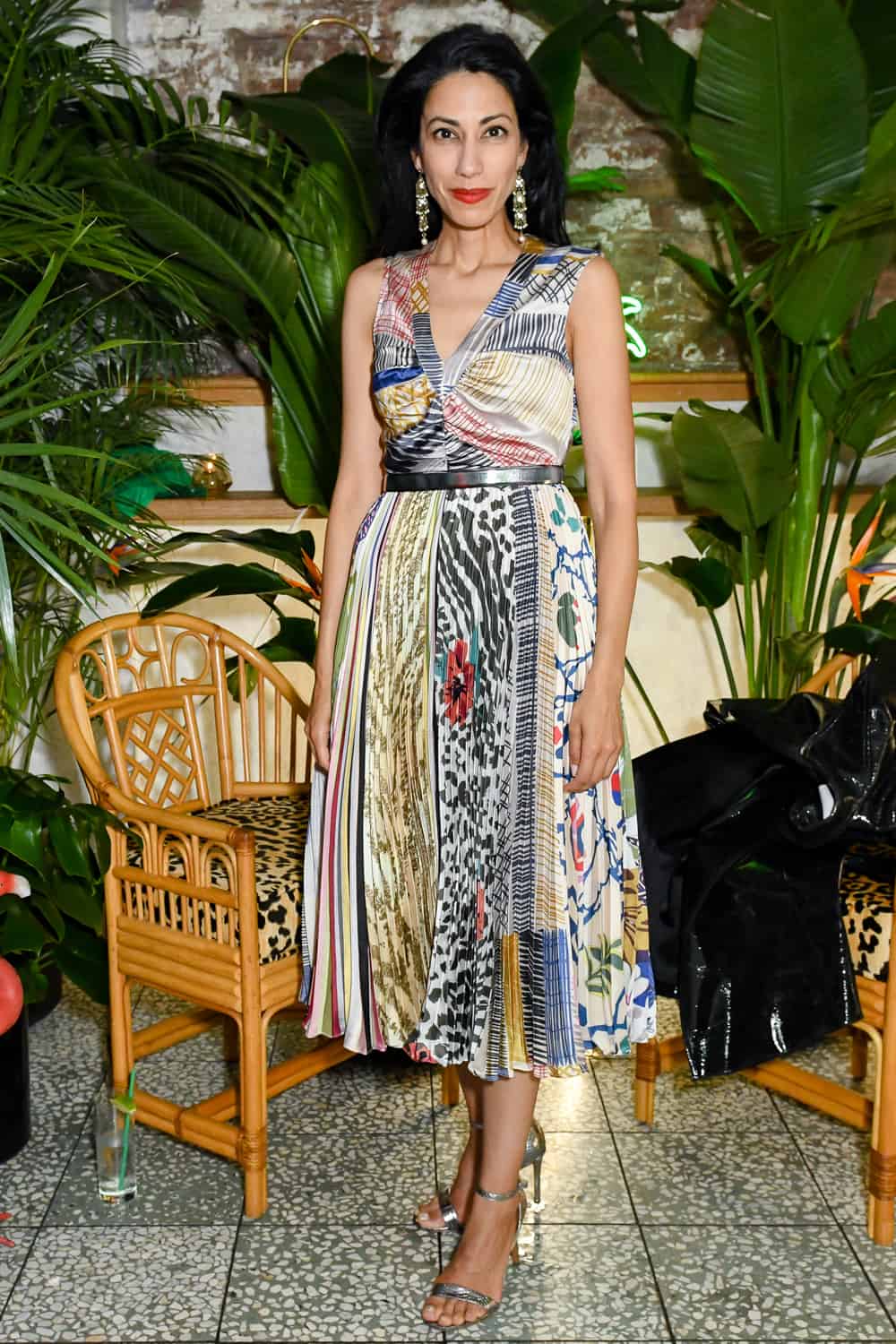 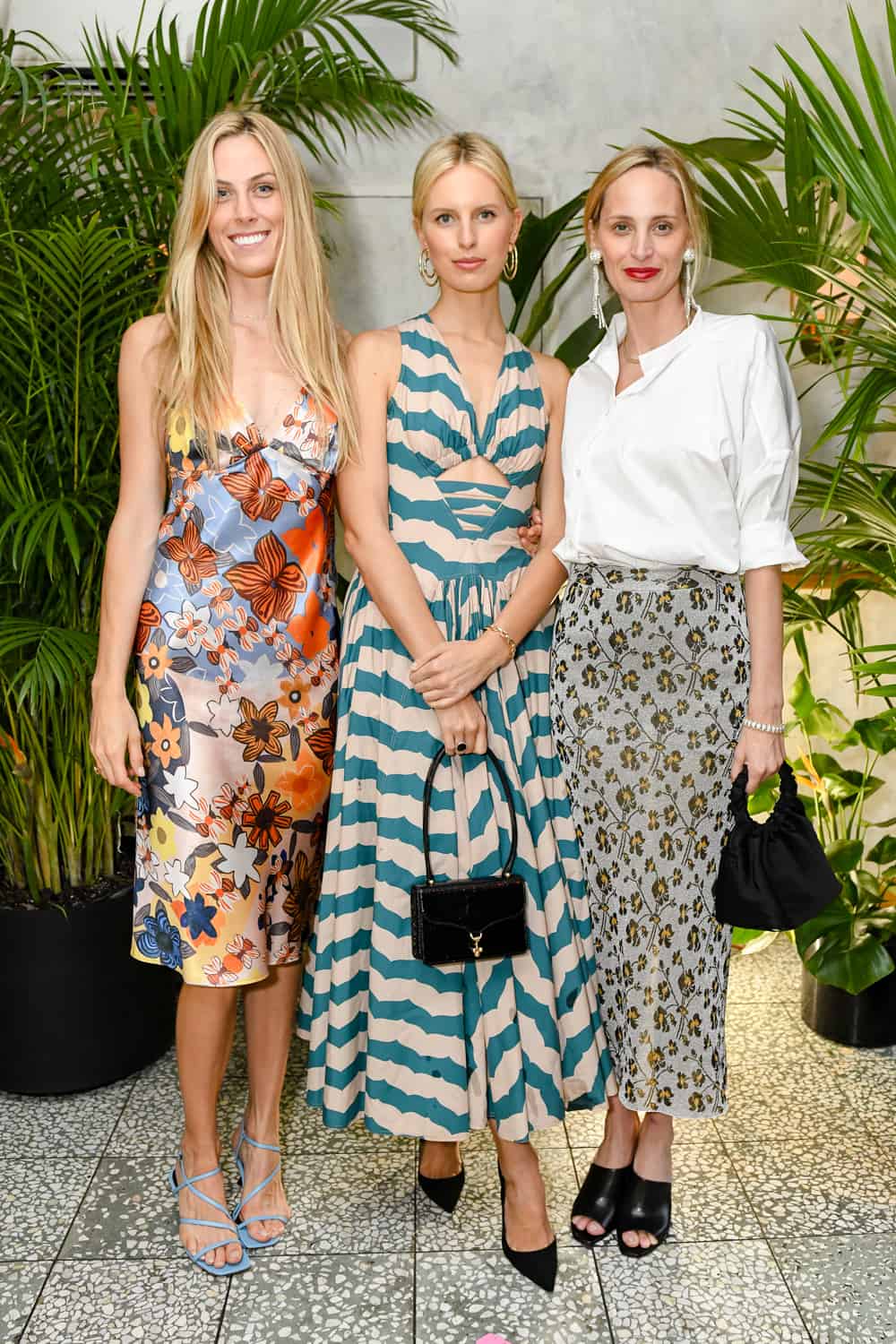 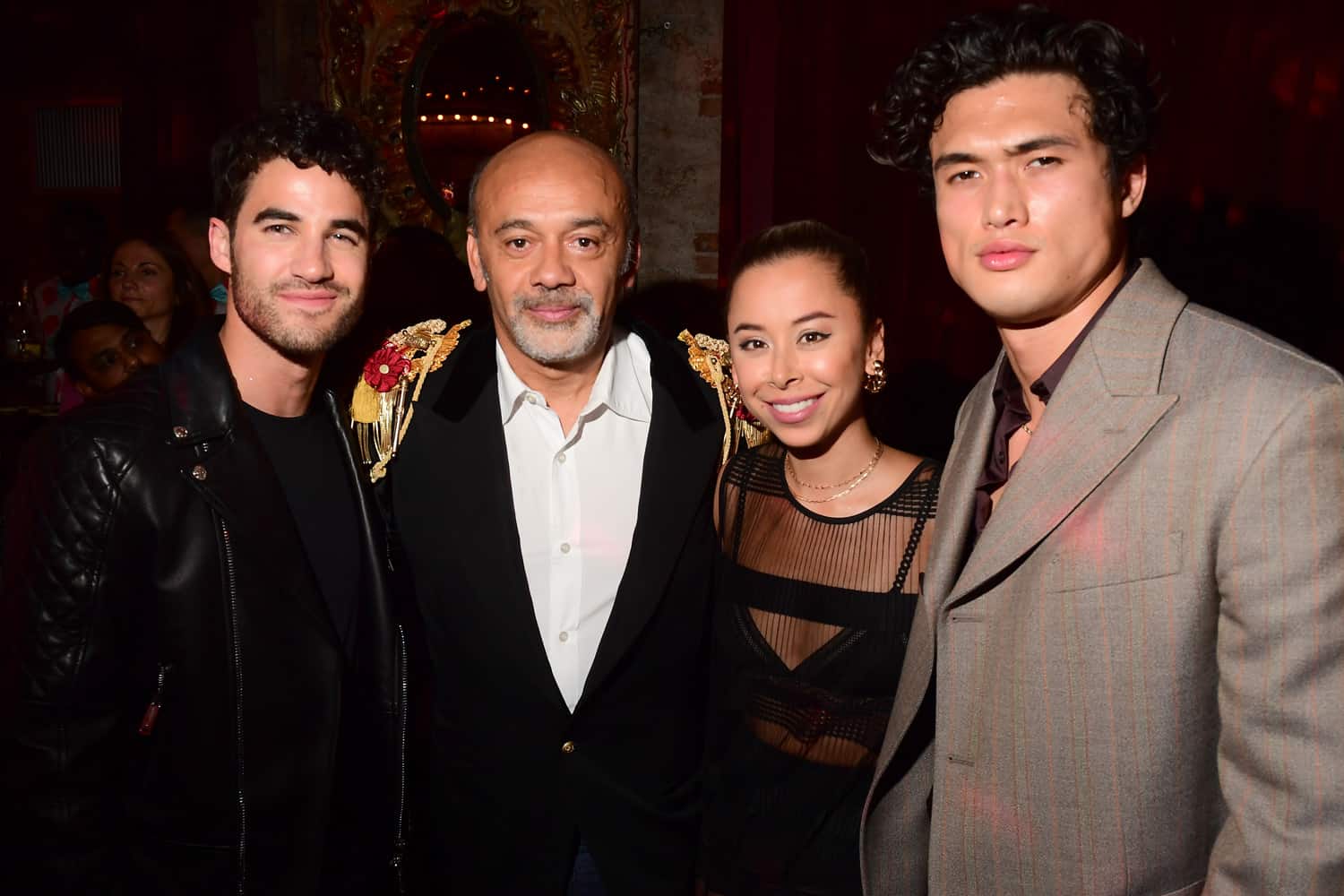 Larsen Thompson Is on the Way to Become America’s Sweetheart