An Evening Of Influence At The Time 100 Gala

Most soirees in New York are dotted with influencers: those people who shape our culture and set the tone for trends in art, fashion, music, politics, film, and beyond. But last night’s Time 100 Gala was absolutely teeming with influential folks. There were 100 of these notable names, to be exact, which ran the gamut from entrepreneur Elon Musk to ballerina Misty Copeland. There were plenty of fashionettes present, too, including Karlie Kloss and Diane von Furstenberg.

Arianna Huffington took a spin on the red carpet, and she looked beyond chic in her Dolce & Gabbana frock. So, which brands influence her fashion choices? “I love Dolce, which is one of my favorites. I also love Alexander McQueen, Ports 1961, Nanette Lepore, and I have to say, I love J. Crew.”

How could we forget Amy Schumer, whose tapis rouge tumble was the most discussed move of the evening? When your Daily asked who Schumer was most looking to seeing from the Time 100 list, she responded: “It’s you! So, tell me everything,” she deadpanned. “But really, Mia Farrow is here and I didn’t know she was going to be here. I’ve been a fan of her for so long; I love her and the work she does.” To be honest, we preferred her first answer. 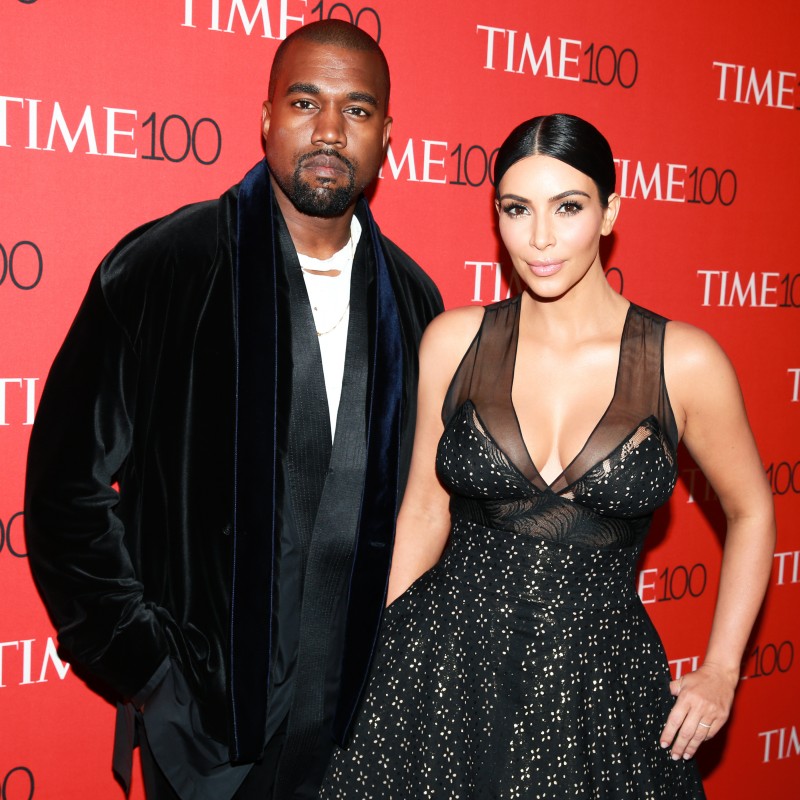