Alexi Lubomirski Is The Official Photographer of The Royal Wedding 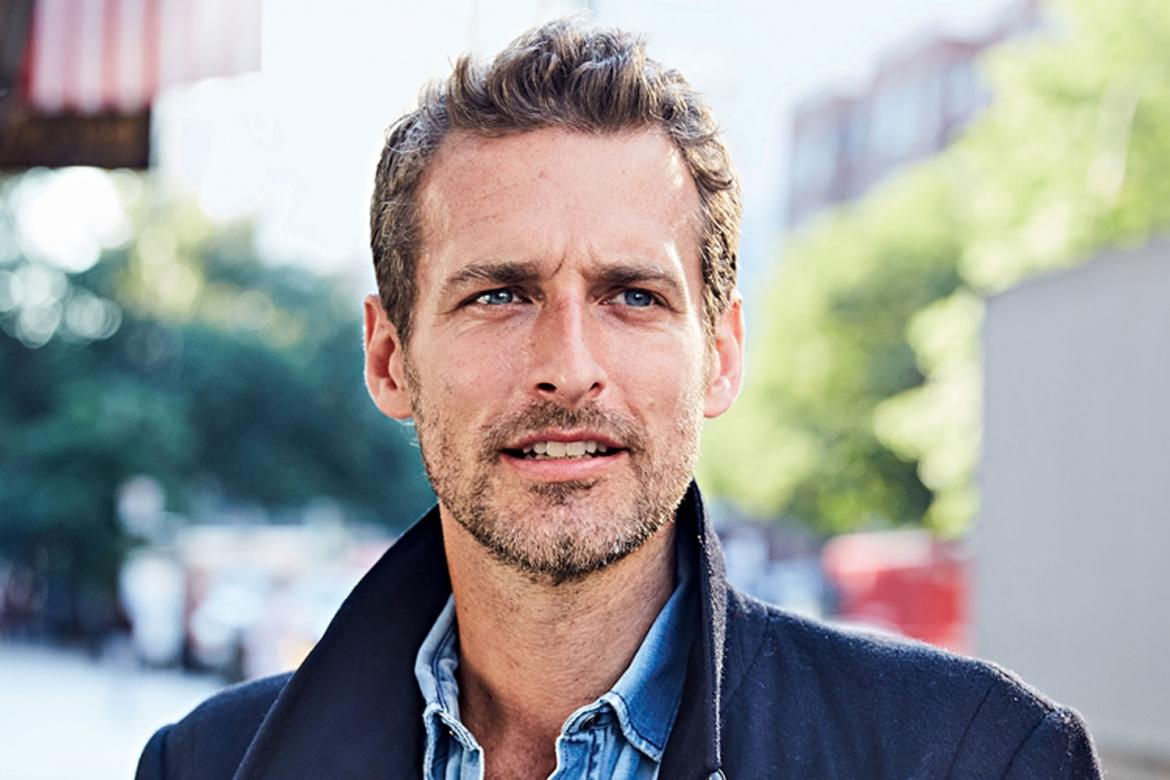 Kensington Palace announced early Friday that Prince Harry and Meghan Markle have selected who will shoot their Big Day — our pick for Photographer of the Year Alexi Lubomirski!

“I could not be more thrilled or honoured to photograph this historic occasion. Having taken Prince Harry and Ms. Markle’s engagement photos, it brings me such joy to be able to witness again, the next chapter in this wonderful love story. ” Lubomirski said of the honor in the palace announcement. The photographer also posted the news on his Instagram:

#PressRelease from #KensingtonPalace this morning! @kensingtonroyal I could not be more thrilled or honoured to photograph this historic occasion.  Having taken Prince Harry and Ms. Markle's engagement photos, it brings me such joy to be able to witness again, the next chapter in this wonderful love story. 😊

A former protégé of Mario Testino, Lubomirski has long been in-demand among the fashion magazines, having shot for Harper’s Bazaar, Allure, and others. But the photographer was catapulted to global mega-fame after lensing Prince Harry and Meghan Markle’s engagement photos. “It was a massive honor to shoot them. I felt very lucky to be a firsthand witness to their affection and be able to document it,” he told The Daily at the time. “It was humbling that my work was received so well.”

Lubomirski’s career passions extent beyond royalty — he strives to reflect diversity in his work as well as tackle the issue of fur and exotic skins. “We need to do away with fur and exotic skins, and constantly address the diversity issue. It should be tackled every month, in every magazine and campaign, where we ask ourselves if we are representing a balanced outlook,” he told us in February.

It’s a sentiment he echoed in his acceptance speech at our Fashion Los Angeles Awards on Sunday, saying: “We have to constantly focus on diversity in our magazines and campaigns…it’s a constant question where we have to look at our magazine layouts on the walls before going to print and ask ourselves if we’re showing a balanced representation of skin colors, body types, and ethnicities….We can no longer hide behind the glossy pages of a month magazine the way we used to before the digital revolution. The world is watching us every second on social media and we cannot afford to make rash errors.”